You See Your Gypsy.. PSYCHICdelic styles forseen for spring '11

No one knows what the future really holds, and some of us are fine with that, but others would rather manipulate the great beyond, the unknown. Apparently, I have now become one of the latter. A few weeks ago, after some intense encouraging, I spoke to a psychic. Giving him only my name and birthdate, I listened, eyes widened, as he told me what he “felt” from my presence. And the further he spoke, the wider my eyes got, as I listened to his tales, words, vibes.…Those of you who know
me, know what was said, and the effects it had. Since my own referral, I have played matchmaker 3 more times, prompting a bevy of Ny girls eager to know if they’ll find love, when they’ll find it, if they’ll be successful in their careers, and most importantly, if eventually this roller coaster will slow down. Mostly, I seem to have observed that if nothing else, perhaps it entices some sort of calm, to know, or at least believe, that something will change or progress, and you don’t know when or how, but finding out is the fun part. I can, better then anyone, say that no one can truly know what the future holds ; I can’t know for sure what will happen, but  at least I’ll hope to at least look fabulous while it’s happening..

You may personally not be able to see the future, but you can play the part with this amazing line I found, Jen’s Pirate Booty featured on Shopthetrendboutique.com- It’s full of clothing with a bohemian vibe, and free spirited style, perfect for your inner Stevie Nicks… 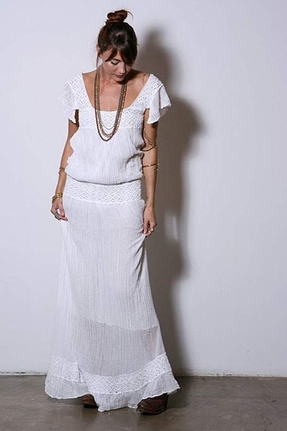 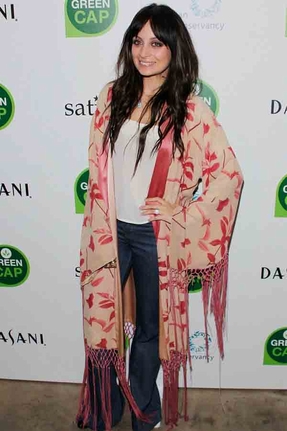