You Say You Want A Resolution.. well, you know, we all want to change the world…

Putting pen to paper. Everyone always says put your pen to paper. I have lots of pens, and more notebooks filled with ideas then I can count. I’m constantly putting pen to my paper, but after that is done, then what? How do you get to the next, seemingly NOT inevitable step of paper to….reality? To life? This is what I’ve been trying to figure out and I vow that 2013 will be the year I find the answer.

Some people don’t believe in resolutions. But for someone like me, who gets a thrill from crossing things off their to-do list so much, that sometimes I even write things down I’ve already done, just so I can cross it off, this is the ultimate to do list. There is no better feeling in the world then crossing things off your proverbial Get it done list, whether it be go to the dentist, start online dating, or go on a cross country trip.

As I think back on the year, I’m astounded by how dramatically different everything was just one year ago, as I wrote my resolutions down, and reflected on what I did and what I wanted for the year ahead in 2012. I had big goals for myself, including get a new job and end one, get a new outlook on life and end the old one. Basically a complete overhaul, and as I look back now, I am humbled by how the last 365 days went down and how much a year can change a person. And surprised that, without realizing it, I got to cross things off my list. In 2012, I ended a relationship. I fell in love. I realized, career wise, where I might not belong, and where I’d like to belong. Now, as December comes to a close, and 2013 approaches, it’s only fitting that we reflect on what we did, and ponder what we’ll do.  I spent the better part of 2012 finally starting to find myself, and find the life I was meant to live. But the work is not over. It’s only just beginning, and I will continue the journey into 2013.

As the prospect of January settles in, the ubiquitous traditions soon follow. Christmas trees are murdered, some more delicately and neatly then others,  and relatives are put back to that from which they came, never to be seen again until late 2013. Bodies are whipped back into shape, if only for that one month trial at the gym, and for thirty days, you wait half an hour to work an elliptical. Couples chat from parallel treadmills, and showers are full at all times of the day, and then suddenly, it’s back to normal. New goals, hopes and dreams are formed. Some to be completed, some to be attempted, and some to just serve as incentive.

Some of my 2013 New years resolutions are 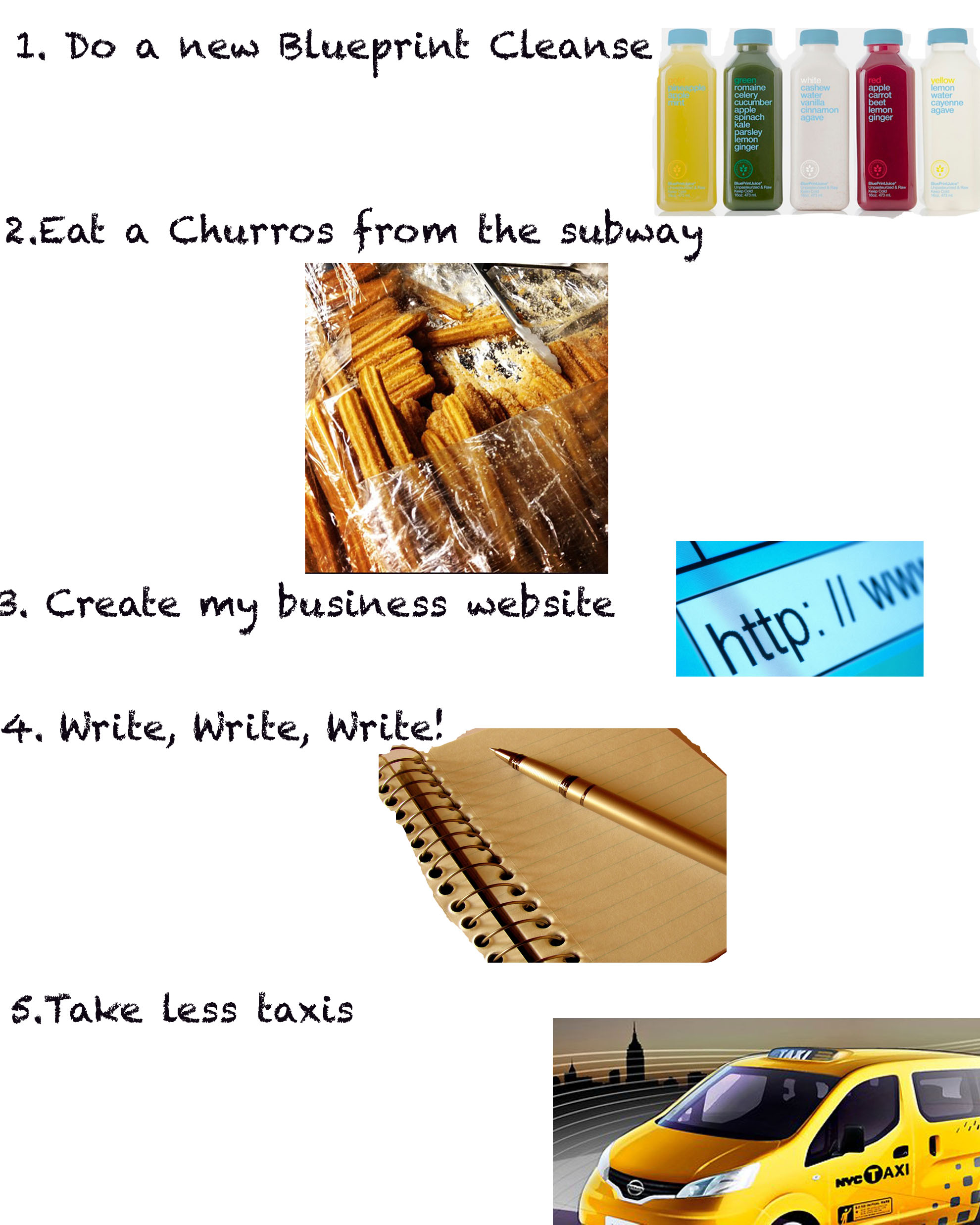 This Post was also created and inspired in part by IFB’s WEEKLY IFB project, #76