Last weekend was only a few days ago, but it already seems like a distant memory, and soon, I’ll have another jam packed weekend upon me. Not that I live for the weekends or anything… okay, maybe I do. Don’t we all though?

I started out Friday night attending the Duane Reade event at 40 Wall Street, where a bevy of fashion bloggers were getting done up at the new Look Boutique. As one of their 20 VIP bloggers and new brand ambassador, I went to check out the digs, and get my headshot taken. I took my friend with me, and I was amazed. Was I in a Duane Reade, or a musuem! The massive space was done up with columns, and strong prominent structure, but I was mostly sidetracked by the Essie display.

An hour later, done up, and filled up with sushi (they have sushi there!) I had to rush uptown to Radio City for the Daniel Tosh 2.o tour. Definitely a male based, and male biased comedian, his humour wasn’t always in the ladies favor, but his controversial and outlandish definitely made me laugh, and it’s clear that his star is on the rise. Plus, nothing beats a Friday night at Radio City. So New York.

Saturday we spent the day strolling Central Park, along with every other resident of New York City. One thing about this island that is always clear. The season change doesn’t just change the weather. It changes the atmosphere, the vibe, and the islanders themselves. It’s like a different world out there in Manhattan the first early weekend the weather hits 70.

Sunday we spent the day taking metro north up to the New York Botanical Gardens for the Orchid Show, which ends this Sunday, so if you haven’t caught it yet, you still have some time left. I was amazed, not only by all the color, but the shapes, textures, names and other oddities I came across inside the show. Lots of inspiration, especially for the stylishly inclined.

Luckilly, I was with a great photographer, who took amazing pictures of everything, but since I haven’t gotten my hands on those yet, you’ll have to settle for the ones taken by me, which I must admit, definitely pale in comparison. But it’s not about the picture, it’s about the vision, and what it evokes.

At 6, back on the metro north we hopped over to the Smith for some late day oysters, before meeting friends for dinner, and then capped off the evening with a late showing of Cabin in the Woods. All I can say about that is, the idea was better then the execution.

But by the cab ride home, exhausted from the day, I realized I was well fed, well cultured, well humoured, and most importantly flowered with contentment. I slept well Sunday night in the knowledge of that. Until Friday…..

The LOOK BOUTIQUE inside Duane Reade, where you can get your nails done, makeup, and even blowouts! Gives new meaning to the word, drugstore

For some other takes on the event that night, check out my fellow Duane Reade VIP blogger colleagues; the Staten Island Family , and Mom Most Travelled 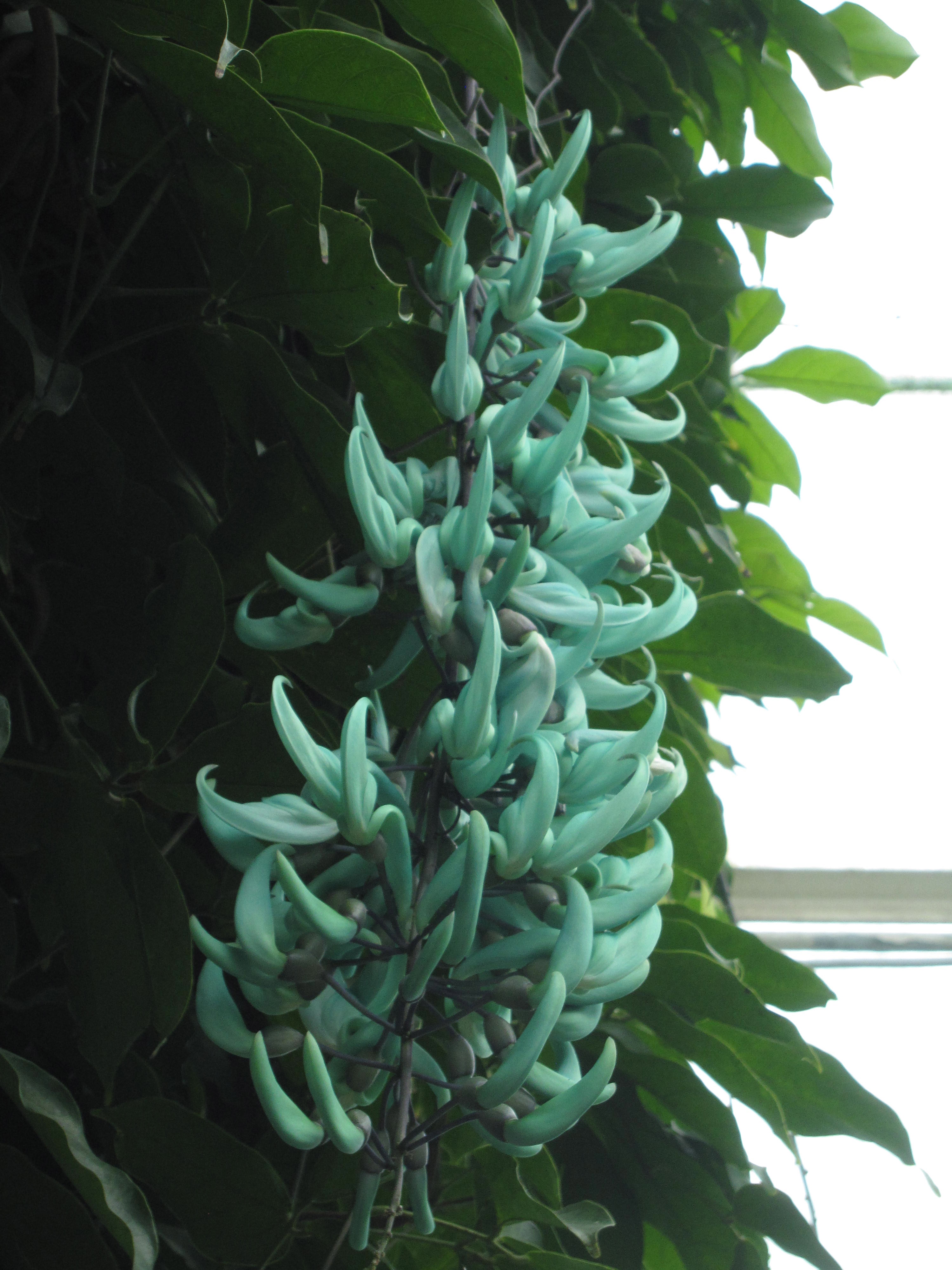