I have been seriously behind in posting about the buzz from my weekend. As bloggers, it’s our job to report on trends, styles, and all the fabulous stuff we wear, eat, like, and live. Nothing gives me more joy then doing all of the above, but sometimes I get so busy doing, I forget to recap, much like on a night where we plan to take a million pictures, and then the next day we have a million stories and memories, but only two pictures. It’s happened to me a million times.

But on this dreary Monday, I can finally sit back and think back to the last few weekends, and all the fun stuff I’ve partaken in, and hopefully bring back some of that buzz.

I know it’s almost July, but my mouth still waters a little when I think back a few June weekends ago, when I spent three days inside what seemed to be a culinary bubble of never ending food. A feast for my eyes, and my tastebuds.

It started on a gorgeous Thursday night when my boyfriend took me to Tasting Table’s Lobster Rumble. A night which had the Metropolitan Pavillion transformed into a ocean themed smorgasbord of lobster rolls, and fishy deliciousness abound. Guests sat on a couch modeled after a giant wave, downed margaritas and voted on their favorite lobster roll sandwiches. Turns out the fan favorite was the Clam Shack, and the editors choice was the John Dory Oyster Bar. But in a twist that of course, piqued my attention, the theme did not just end at food and design. The fashion too, kept in theme, as I saw a bevy of crab and lobster shorts, sailor themed dresses, and my favorite look of the night (besides my own of course), an adorable white dress covered in orange lobsters. I guess second best after eating them, is wearing them. 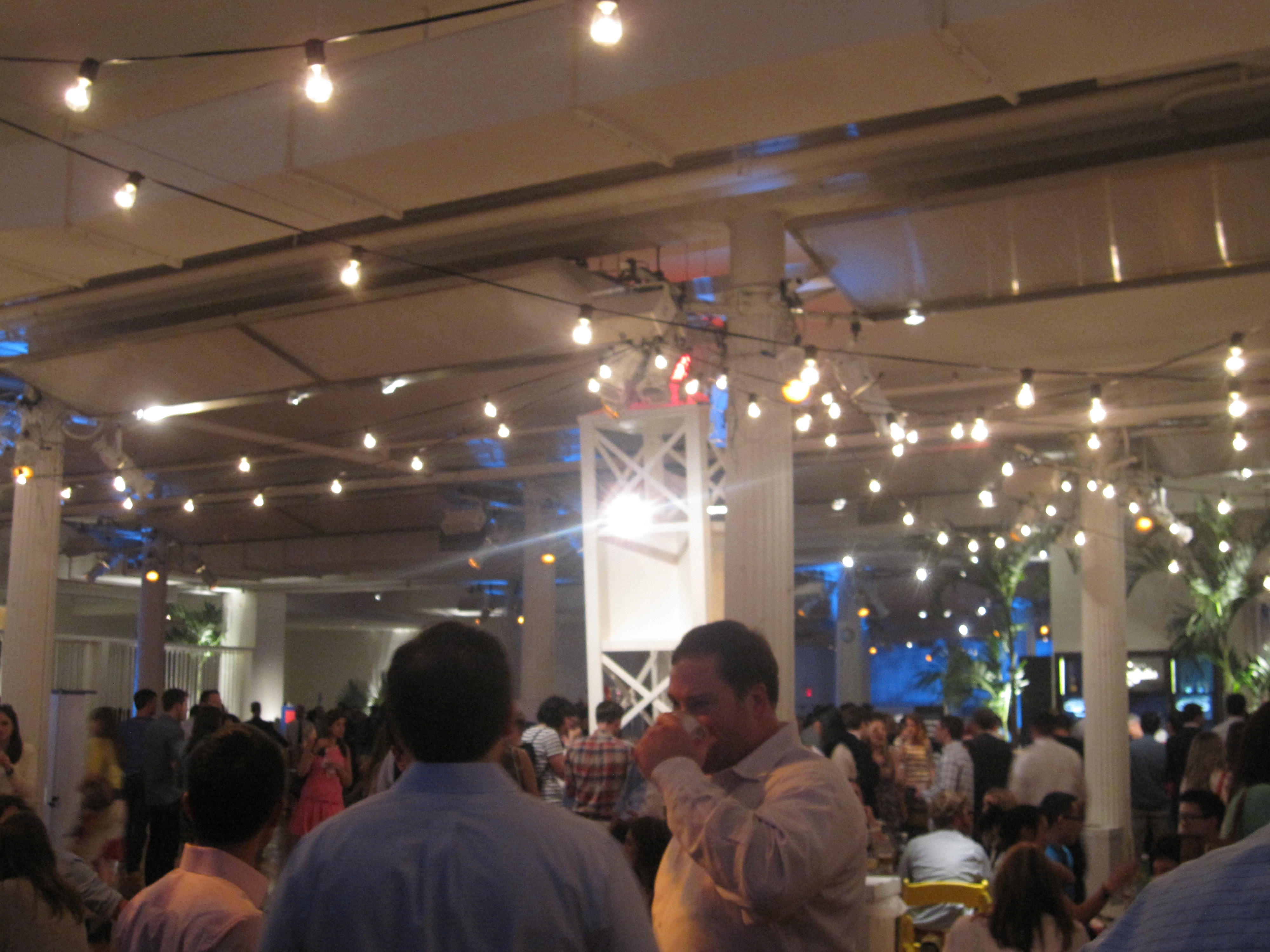 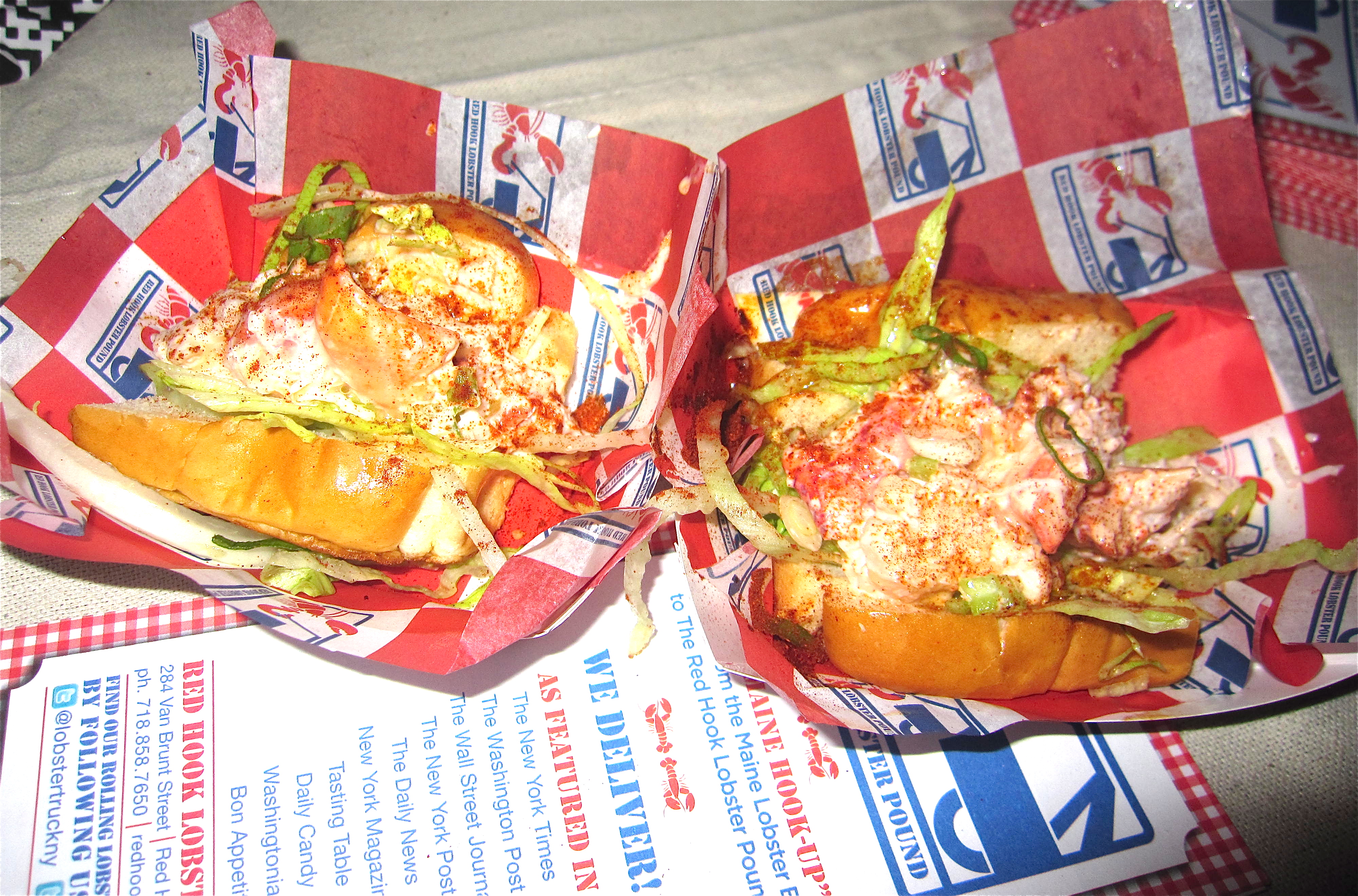 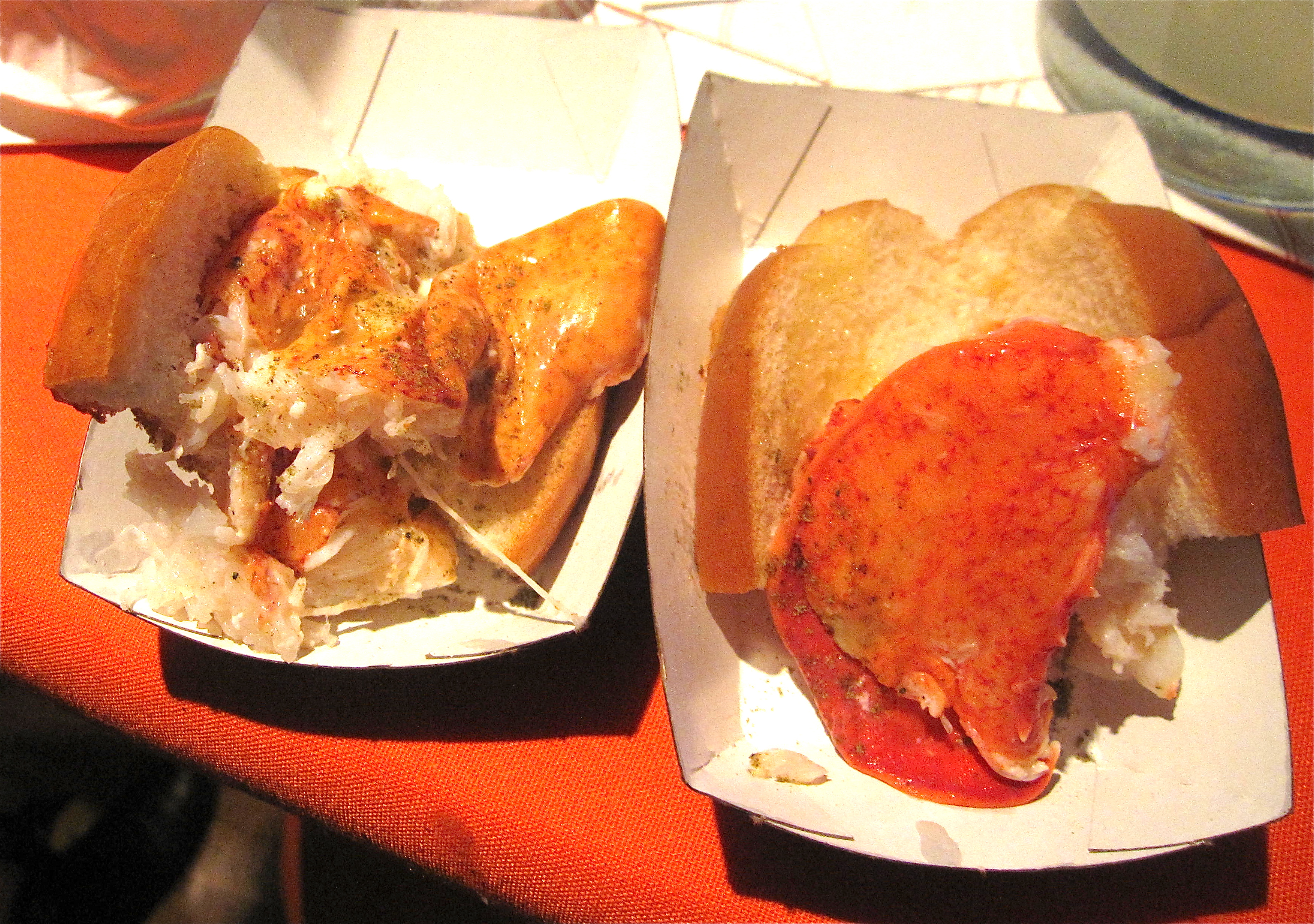 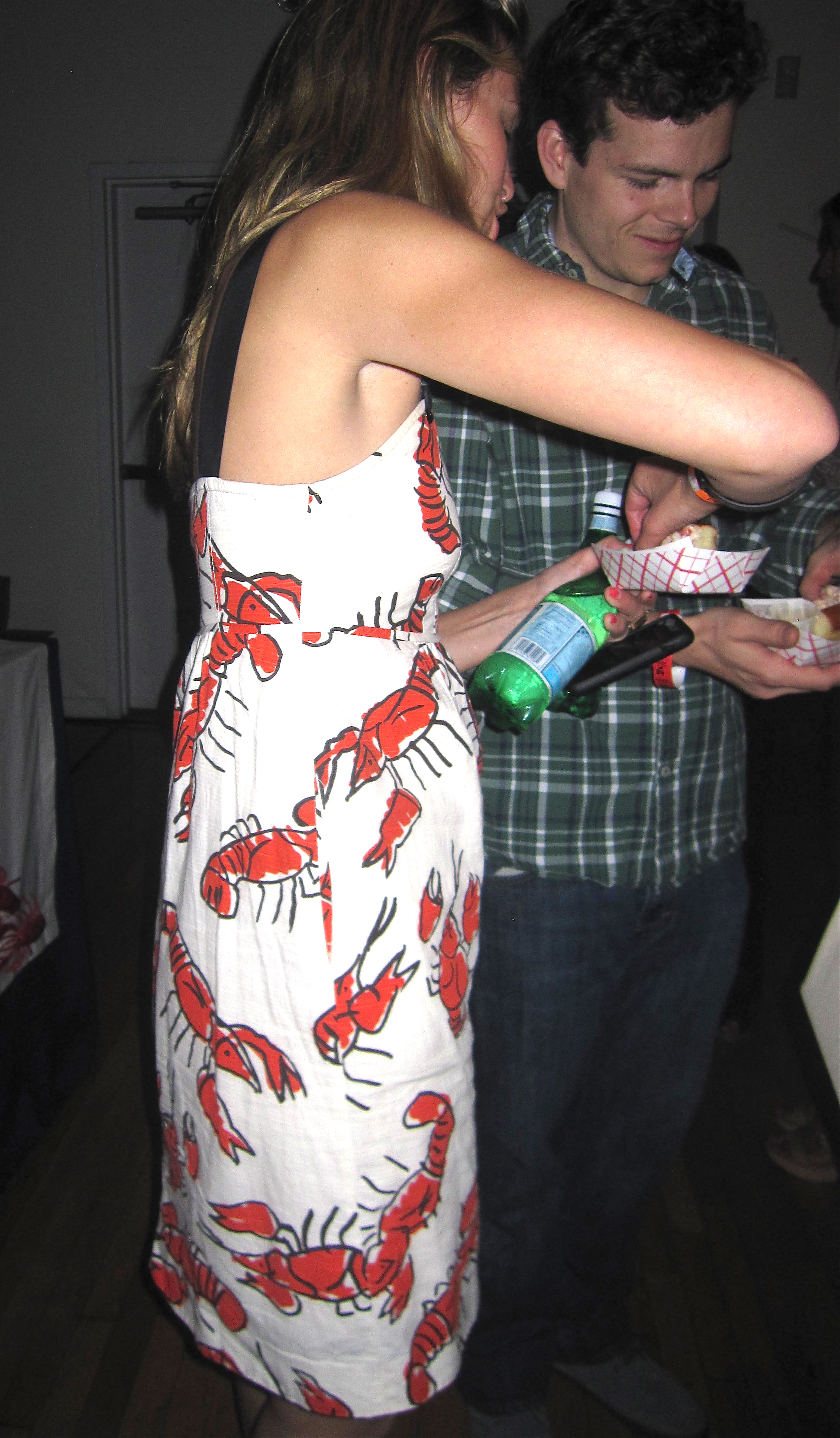 Saturday was time to meet up again with all the girls, at their second annual chocolate tour. Translation? A group of girlfriends get together, and walk around the city, gabbing, gossiping, catching up, and tasting chocolates from the best sweet shops around the island.  Turns out, we’re much better at the former then the latter, but we did manage to partake in a few delights. Our meeting place was Billy’s Bakery, and from there we headed to Chelsea Market, a visual overload of food, clothing, and treats where we checked out the famous, Elenis, and scoured the store for cool designed chocolates, cupcakes and cookies. After braving the chelsea market crowds, we headed west to check out Jacques Torres chocolate in the West Village. 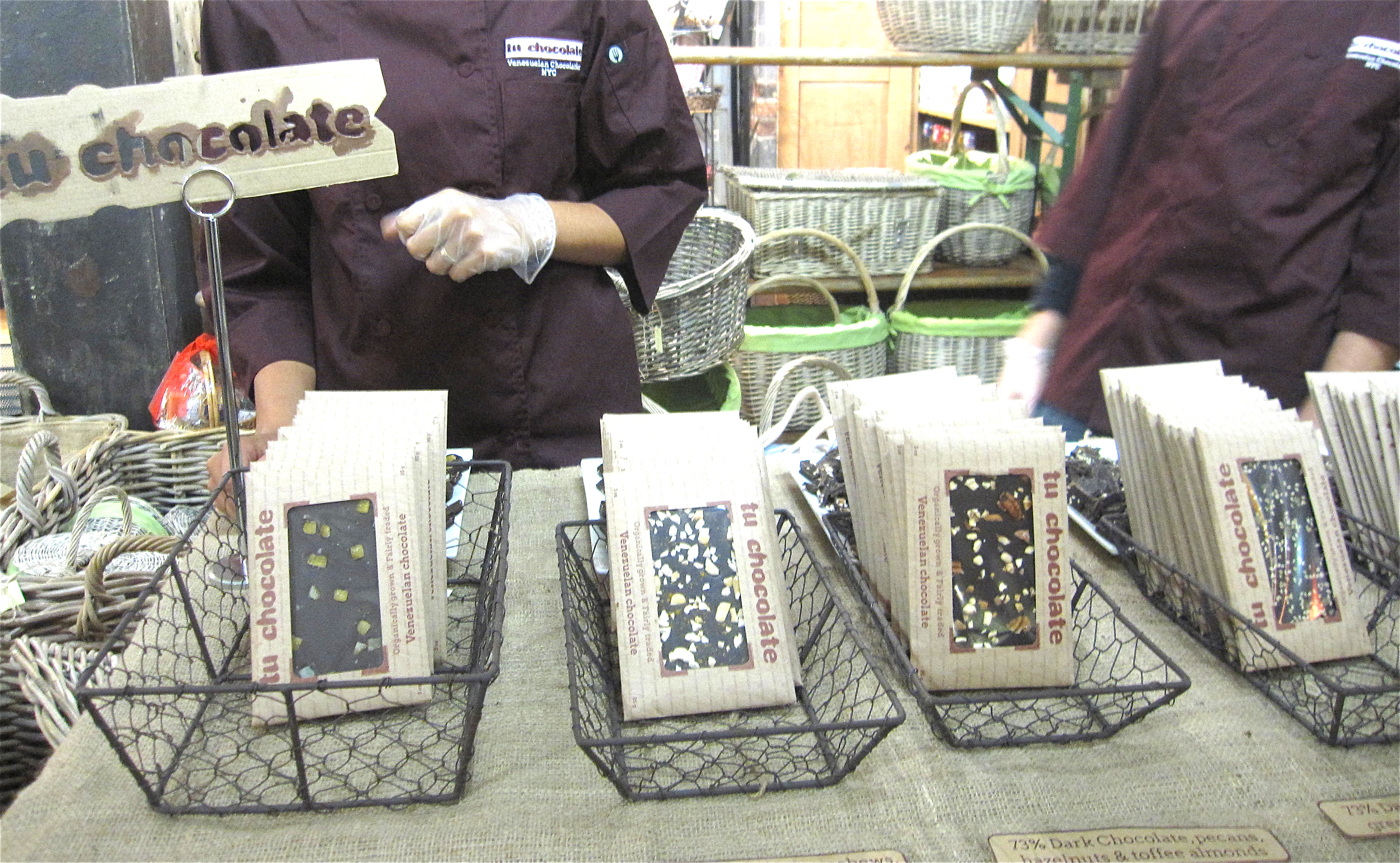 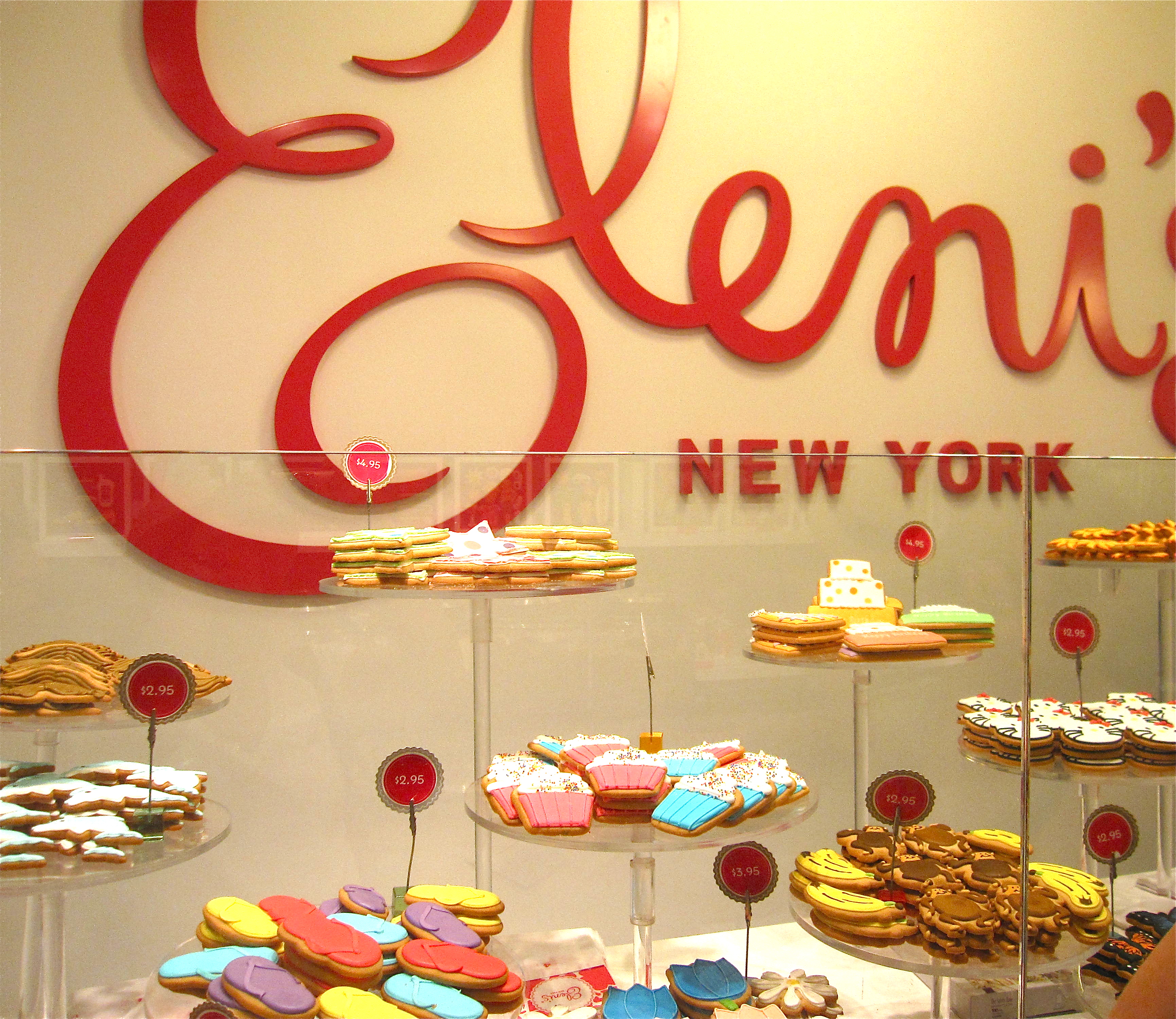 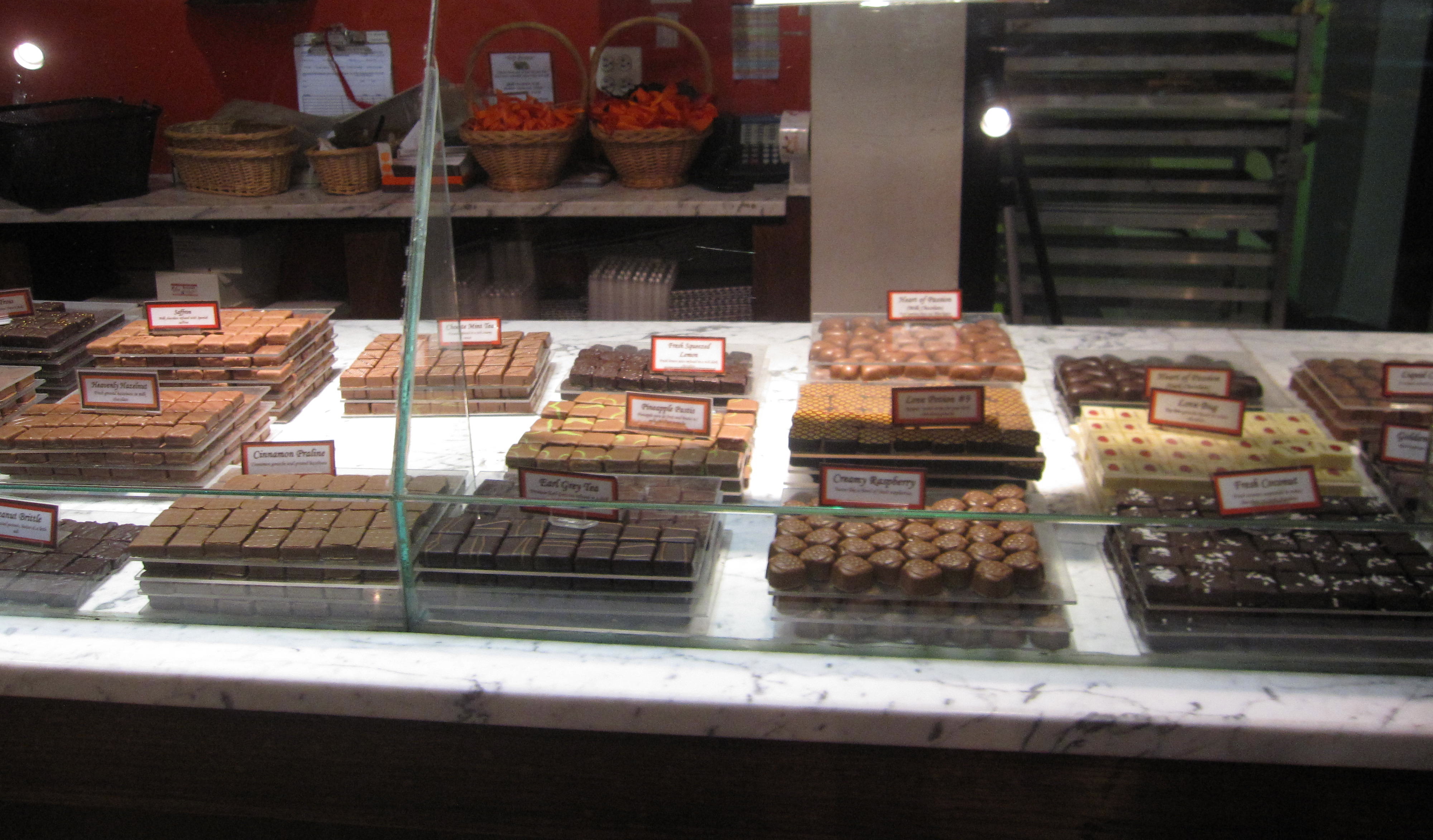 After a day spent so sweetly, it was only right that I get to what I really love, salty… So in fitting with that, I headed out to Brooklyn, where I eagerly awaited the arrival of Anthony Bourdain at BAM, an event that I had been waiting for, for three months. And he definitely delivered the salt in the form of video clips, and tangy stand up.

Sunday was brunch, and catchup with my friend, and by Sunday night, my belly was full, my mind was at sensory capacity, and my body was exhausted. I might have gained five pounds that weekend, but I also gained a new found respect for lobster rolls, chocolate and the knowledge that no matter how well you know this city, there is still something new to uncover. And that fact is delicious…..