This fall-ish Nyc weekend included a day of complimentary pampering, followed by a lazy, rainy day Saturday, culminating in stuffing our faces at the San Gennaro festival on Sunday afternoon. I attended the opening and 15th anniversary party of the new Blue Mercury store in the West Village. The latest store is a mecca of sought after products ranging from skin, hair and makeup brands to oversized mint candles. All the pampering felt so nice, I decided to keep it going and head to Duane Reade, where Essie was giving free manicures with their fall 14 collection. Luckily, my arrival home coincided perfectly with the rainstorms that would follow through the rest of the day, into night. It poured while we remained tucked away, watching movies and creating; him collaging and me writing. Sunday we hit up the Sadelles Bagel Pop Up I had read about earlier in the week. The Carbone and Torrisi guys are doing a preview of their new restaurant, to open in 2015, and I just had to try my favorite Sunday meal. This was followed by a stroll, well more of a cattle drive through San Gennaro. 3 blocks, one Kronie, and 6 zeppoles later we had to divert from the festival, the excessive crowds and head home. But it was fun while it lasted. 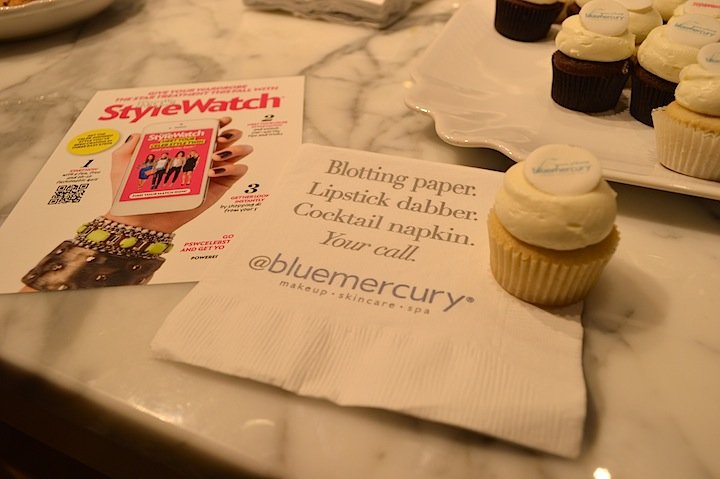 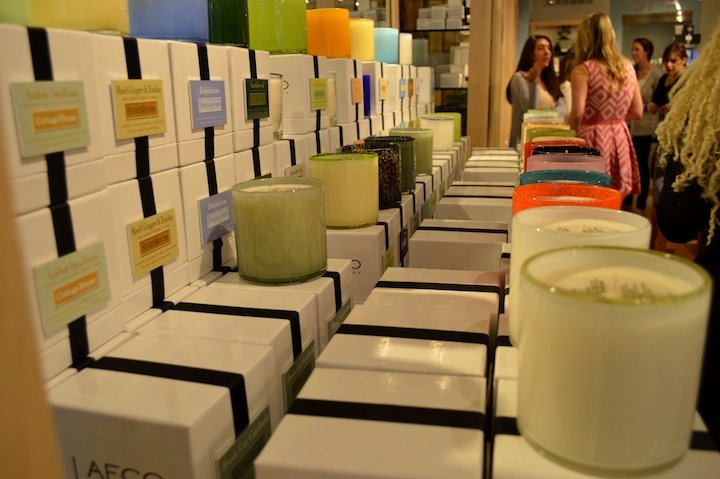 When People Style Watch invited me to attend the opening of the new West Village Blue Mercury, for once, I looked forward to getting a mini-facial. In trying to save money, I’ve lessened my level of beauty routines. This means that facials are far and few between. And although I don’t typically like sitting in chairs getting worked on in public, I looked forward to seeing what products I could potentially become obsessed with. 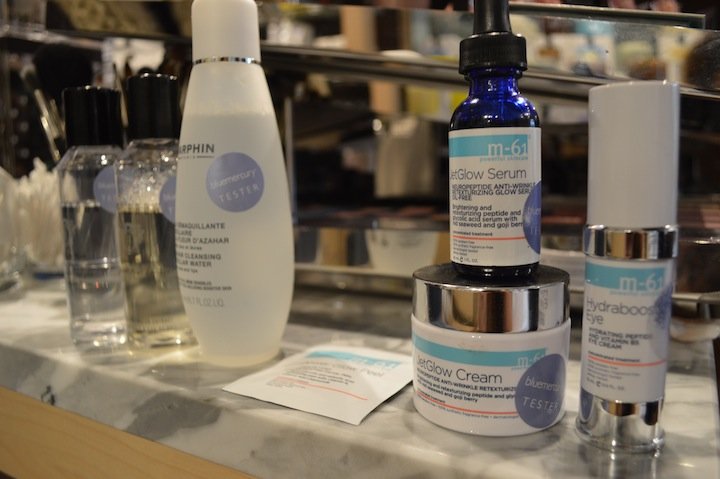 After getting a mini facial, I decided to live life on the edge and get my makeup done. 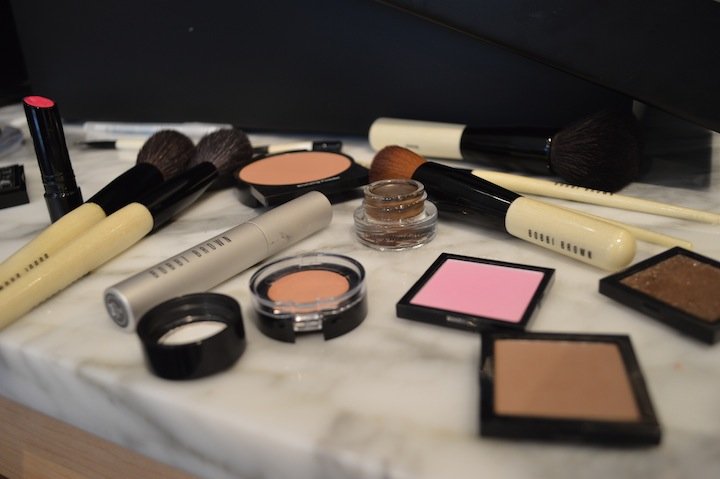 Complete with some fierce eyebrows, perfectly applied Bobbi Brown shadows, and glowing skin I headed towards Union Square to try out the new fall Essie collection. I opted for a grey palette with one shimmery nail not because I love that trend, but because, I just had to try this polish. 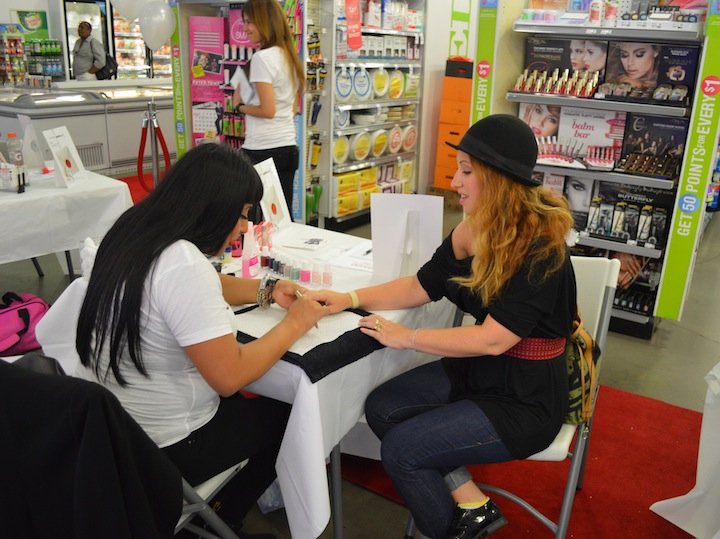 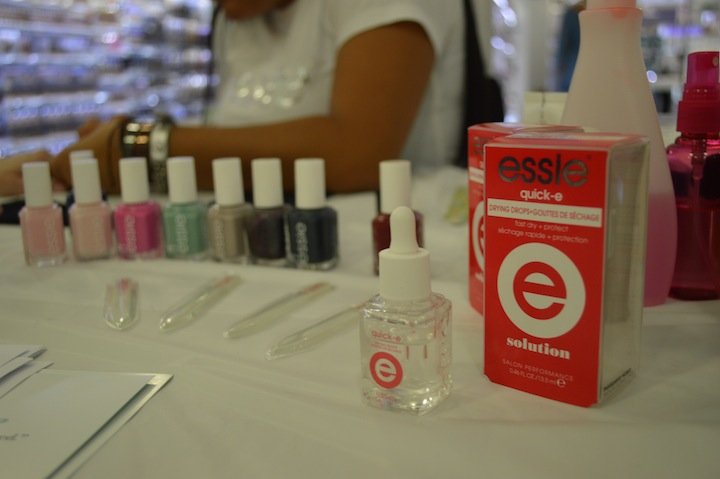 Sunday, 3 pm – San Gennaro Festival, Soho.  Sunday afternoon we hit up the San Gennaro Festival where we stuffed our faces with fun foods. This began with a stop to Parm for lunch. I opted for my favorite jewish delicacy of bagel and lox at the Sadelles kiosk out front, while he popped inside for his favorite; a chicken parm of course. Bellies full, we continued on, navigating through the crowds, and trying as many treats as we could before we ultimately packed it in and headed back home. 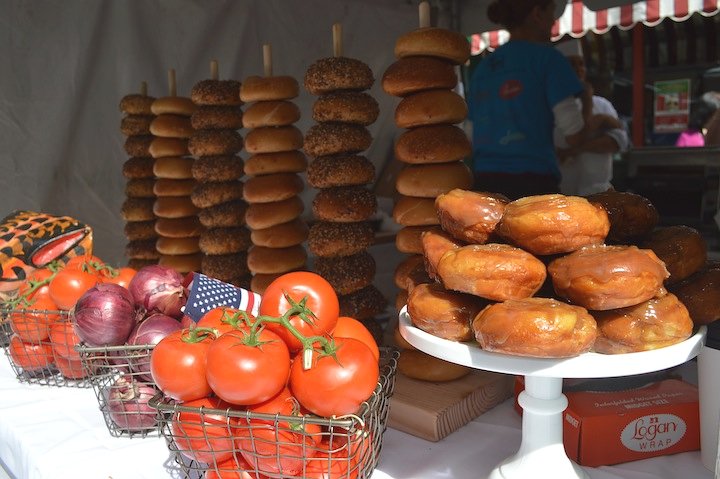 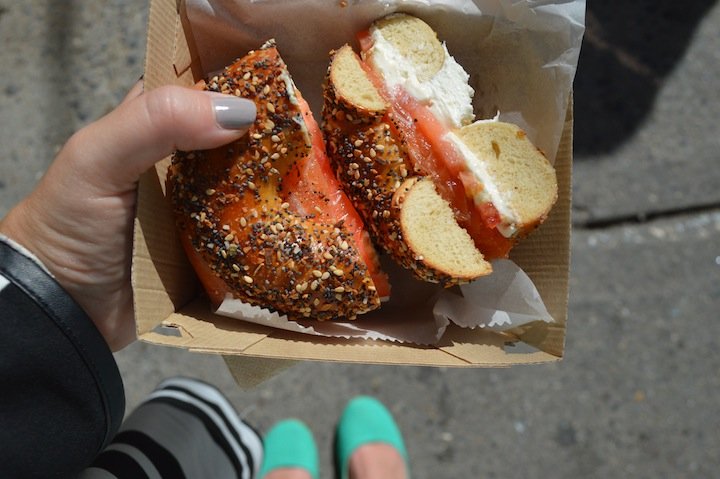 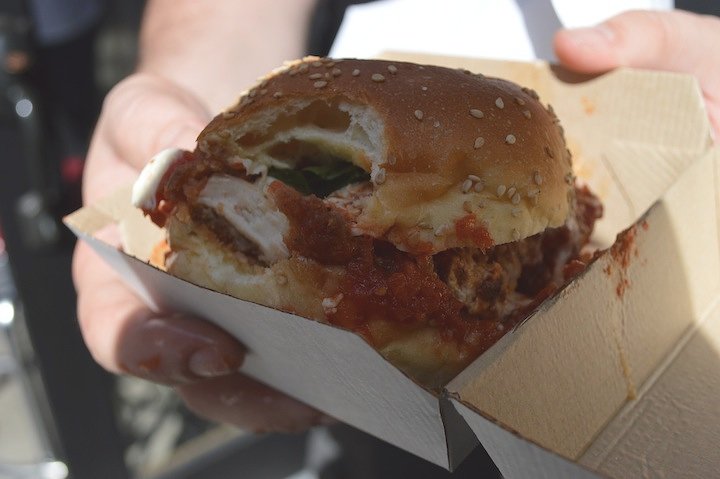 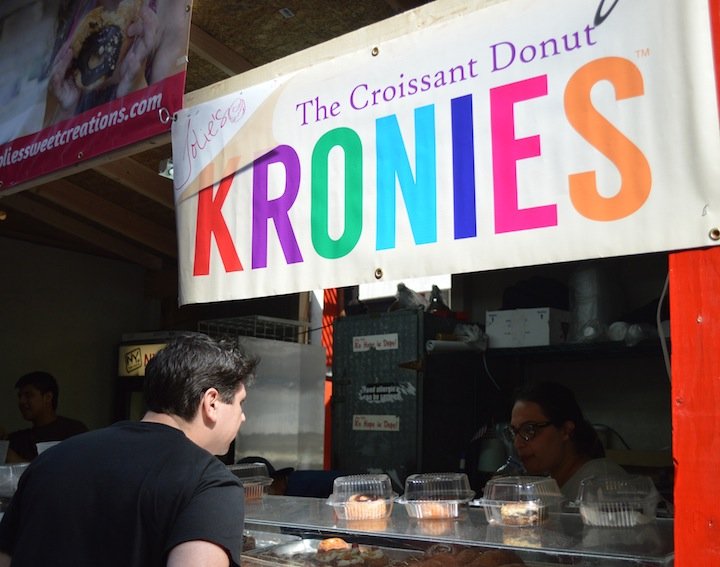 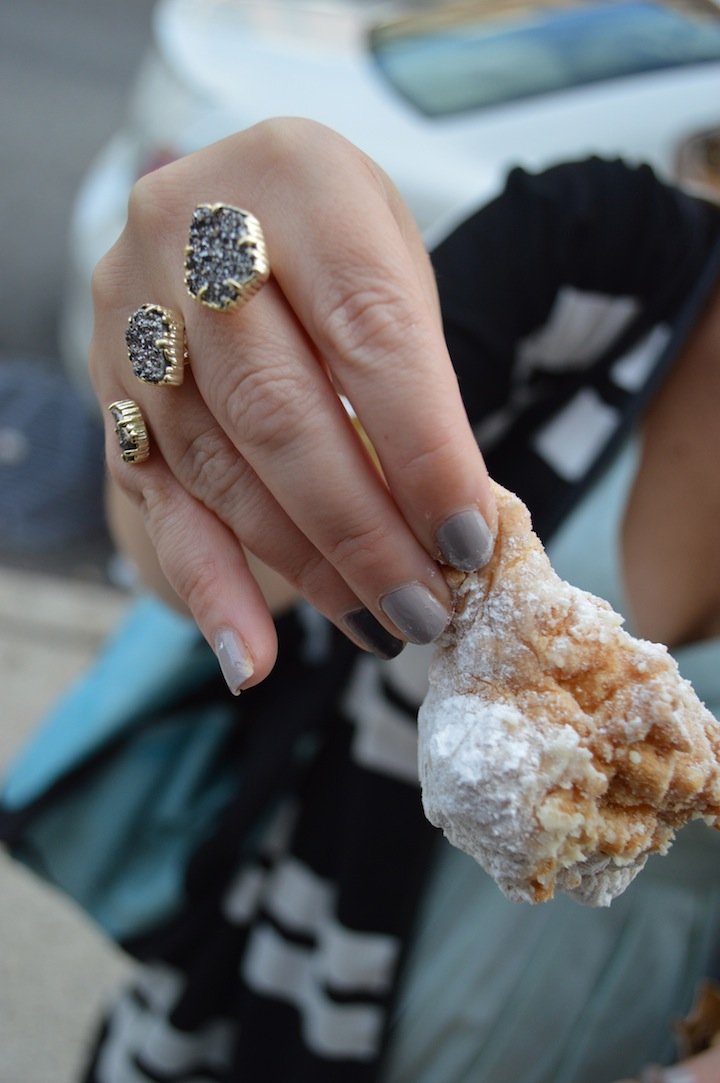