When I started working with and testing out the Align probiotic, a Proctor & Gamble product, I was struck by how, in the past, digestive health was more of a dirty word. Gastro, Gastrointestinal tract, probiotic, these were words that tended to stay behind closed doors, and issues that either were suffered in silence, or suffered in private. At my first job, a older colleague (I say this, now, actually at her age), would complain every day of stomach pains, bloating, and an overall uneasy feeling. She would consistently hold her tummy, wince, and self diagnose herself with I.B.S, pregnancy, or whatever particular key word she had typed into WebMD that day. She would visit doctors, practice different diets, but still the complaining and uneasiness wore on, unlike my patience, which did quite the opposite.

I haven’t worked with her for six years now, but I was reminded of her in this last year, when I started having my own issues, and found myself self diagnosing in much the same way. I never hit the extremes that I, myself, witnessed, but I did feel a certain unrest. Uneasiness after I ate a big meal, or the feeling that I couldn’t always enjoy food and drink the way I really wanted, in fear of how I would feel afterwards. Just the perils of growing up? A heightened sensitivity to food? Or was it all in my head? Was the everyday stress I put on my mind making the move to my body?

In today’s time, we practice the universal art of self diagnosis, but we also self medicate, and everyone has their own preferred method, whether it’s the aforementioned, notorious WedMD, holistic measures, or over the counter. And in that same vein, things that tended to stay behind closed doors are very much public. The door has opened, the rug has been checked for things swept under it, and rather then hiding from that which ails us, we talk about it, we publicize it, and we try to fix it.

Jamie Lee Curtis is on the tv every single day telling us about her own issues with digestive health and how she can help us, and women’s bellies have cartoon faces drawn on them to symbolize their own personal “unrest”. With this wave of openness, I am faced with deciding whether I join the party, or continue to google, test, and wonder behind closed doors. That decision was made for me after Duane Reade sent me to try out the Align Brand, test it out, and share my experiences.

Align Probiotic is a daily probiotic supplement, taken once a day to help maintain a healthy, digestive balance. On the shelf, it literally stands out from it’s competitors; that bright yellow and orange box which almost jumps off the shelf right into my basket. Besides being touted as the #1 gastroenterologist recommended probiotic, it also stands out for it’s ingredients, containing Bifantis, which is a natural, and pure probiotic strain. Though other products offer a road towards digestive bliss, none carry the Bifantis strain, which only further catapults the brand into a ‘shelf’ or league of its own.

Align comes with a four week supply, in four separate discs that have the pre-designated days of the week on them. This may seem like a small detail, but for me, it’s actually quite helpful. As someone who takes several daily medications, and enjoys the old lady art of shuffling them into my one a day pill box, these separate pre noted discs may take the fun out of that activity, but it also makes every am that much easier.

So, just like my morning cup of coffee, getting on my laptop for the day of work ahead, and writing down my goals and to-do list, Align becomes an engrained part of my daily morning ritual. And like most daily rituals, at first I pay no attention, simply popping the pill like a learned, second nature, day to day.

When I go away for the holiday weekend, I make sure to take Align, as I know the weekend will include lots of barbecue, potato salad, and drinking, and though I am ready,  I’m not sure my stomach shares the sentiment. But, even though I haven’t necessarily noticed any difference in that first week of taking the new supplement, I realize, something has changed. I ate a lot. I mixed a lot of that eating with drinking; wine, margarita, turkey burgers, macaroni salad. And yet…

Minus the full details of what could and had potentially occurred after I permitted myself huge meals in the past, all I can say is that those details suddenly seemed a moot point. The fear of feeling bloated and ridiculously full, even after a small snack, or meal seemed to have greatly dissipated, and I felt a wave of relief, and calm come over me. In a weird way, I almost missed that feeling, for no other reason then I knew it. But this feeling of calmness, this was foreign.

By week two, I felt smaller, a little literally, but more mentally, and I also felt a sense of calm. And though the journaling period was over, my daily routine with Align will not commence. I have two full weeks left of the 4 week supply, and I intend to see it through to the end. Digestive health is not simply the act of taking a morning pill. For a real change, a healthy lifestyle, some exercise, diet changes, and time to yourself is necessary to engrave into your daily life. But adding Align to that daily routine can help you to see towards the road of healthy happiness. For me, in only two weeks, it showed me that there is a light shining at the end of that road. A light in the form of a big bright, yellow and orange box.

For more on this story in pictures, check out my Google Plus Story

Check out the Proctor & Gamble website to see more on Align, and their other great products, as well as healthy tips, specials and coupons, for a healthier lifestyle. 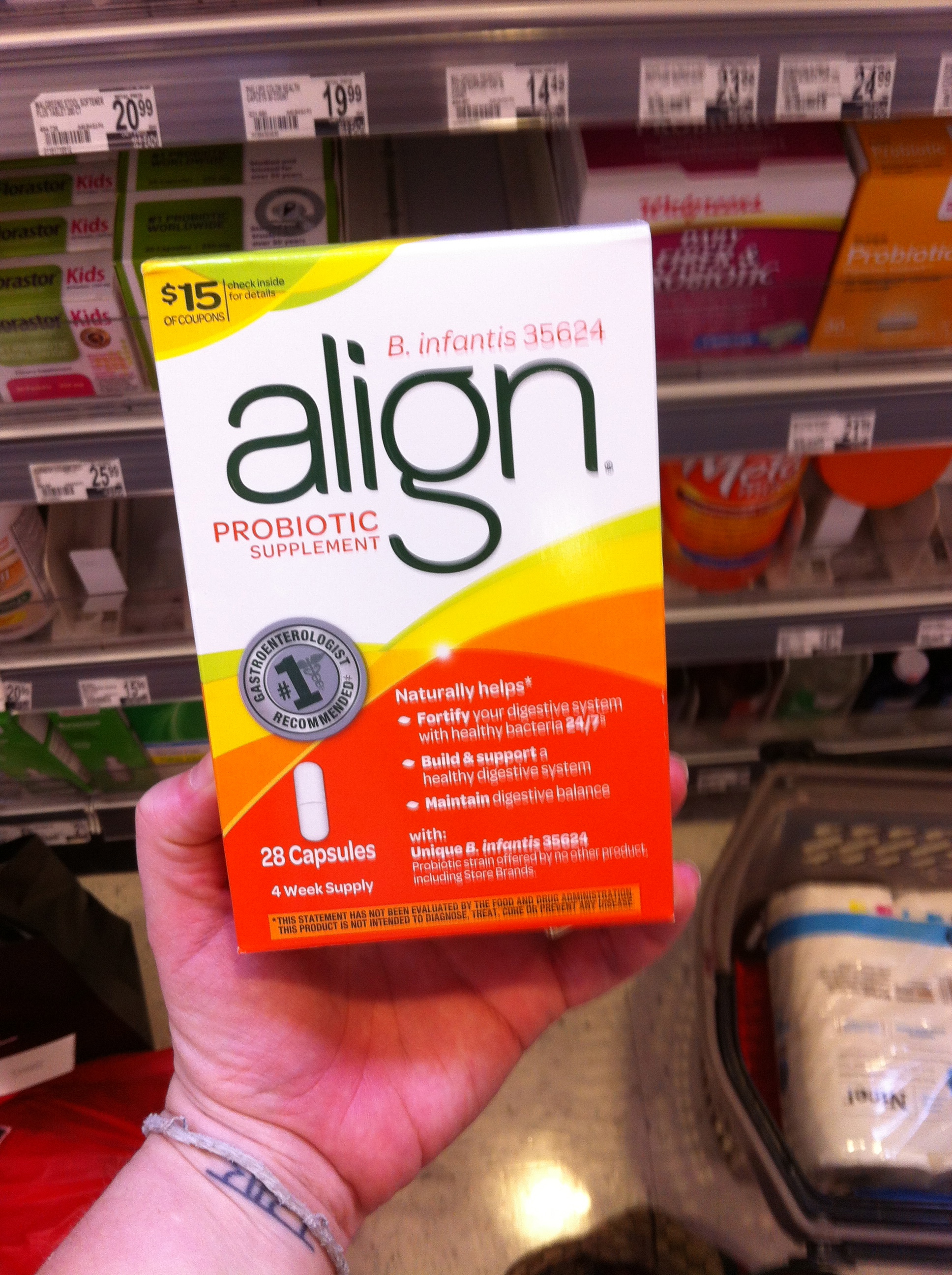 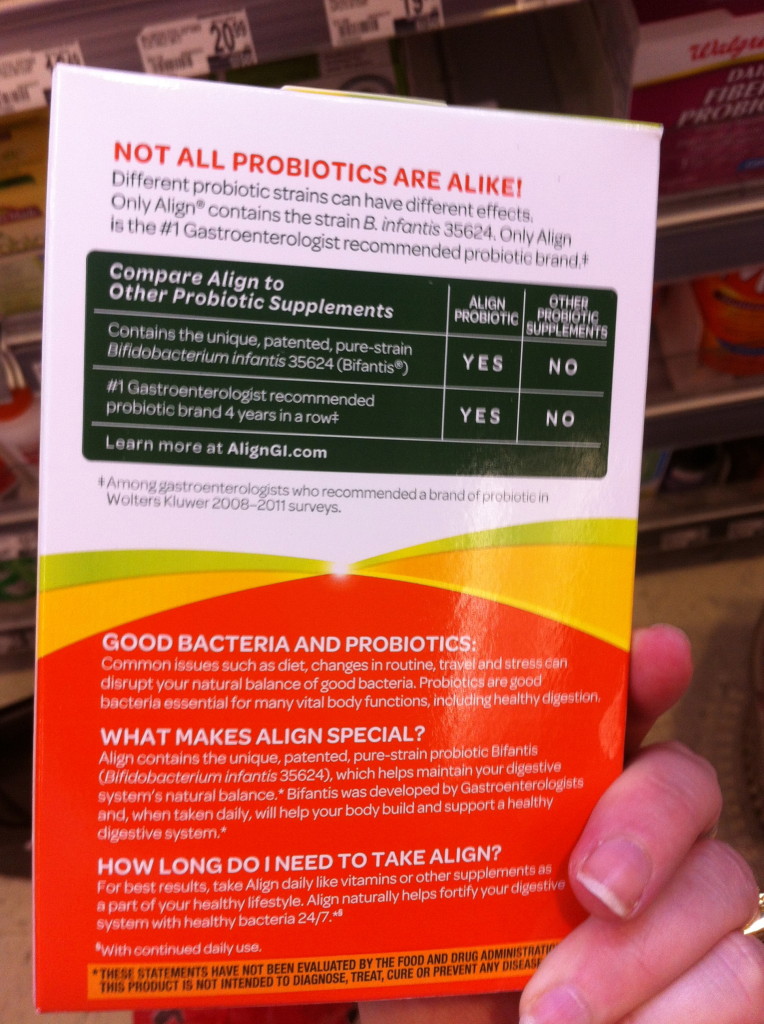 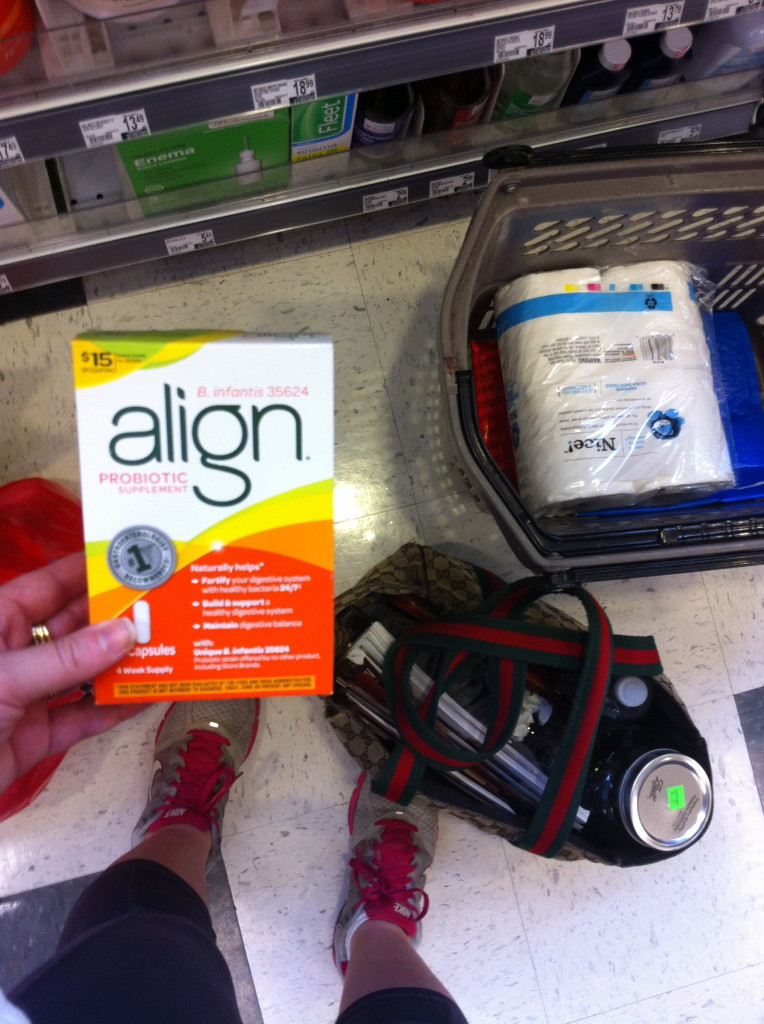 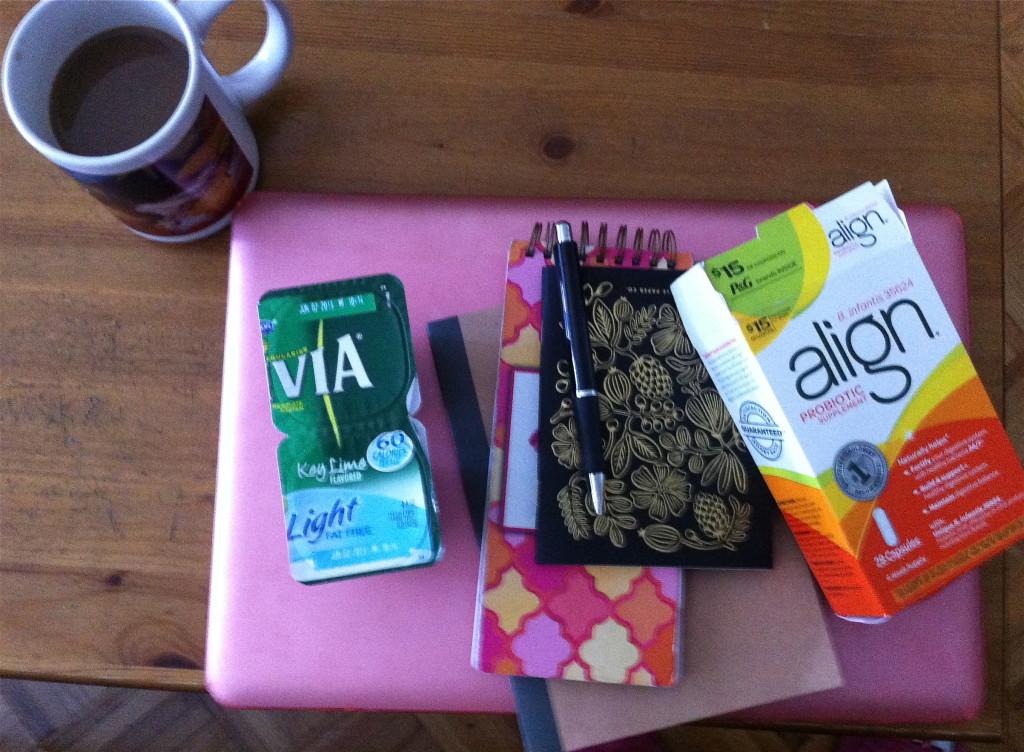 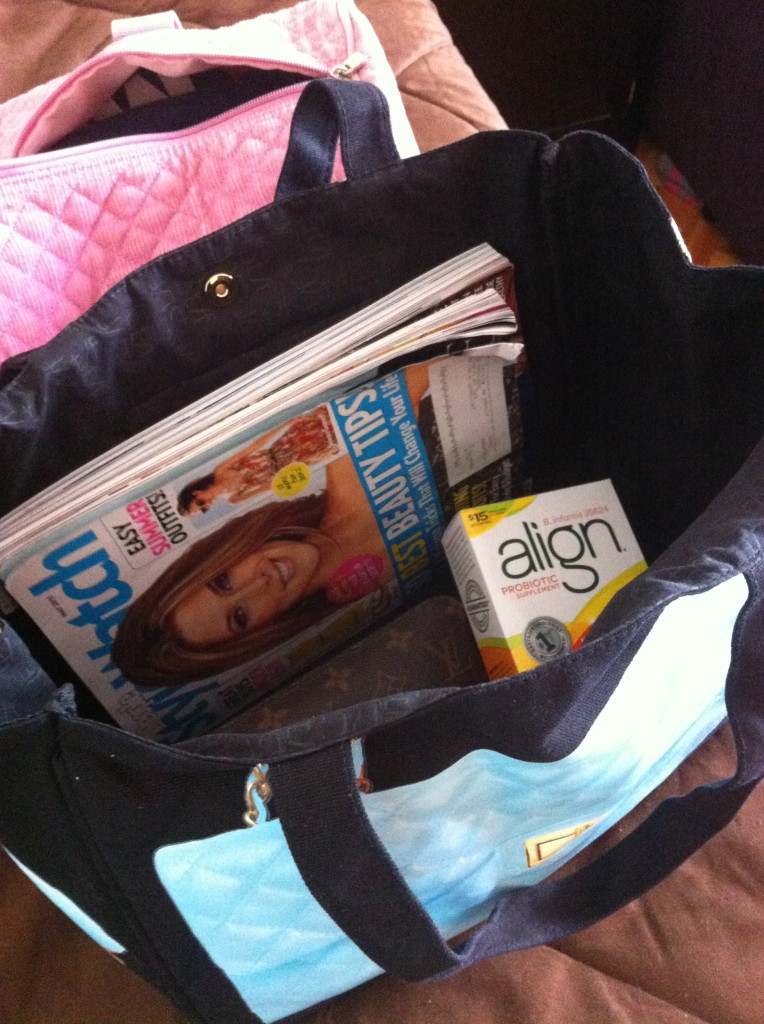 Taking Align Along for the Weekend (Bag, Thursday Friday) 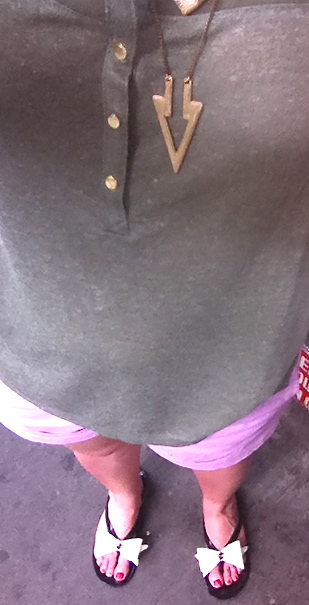