Last Sunday marked the ending of the 2nd annual Brooklyn Horror Festival, also known as BHFF, and with it, a slew of exciting, independent, and some bankable films. On the last day I headed over to the Wythe Hotel, (one of the various theaters hosting the festival) to check out the new Adam Green movie Victor Crowley. The movie, technically the fourth in the cult, horror series Hatchet is also a reboot which takes place ten years after the original. Once again, it spares no subtlety when it comes to gory kills. At the movie’s premiere it was introduced as Adam Green’s passion project. A film made almost entirely in secret, and for the fans. Not just of Hatchet movies, but of horror in general. First of all, you have Kane Hodder once playing the villain. You also have some well placed easter eggs that could only make a devout horror fan swoon.

For starters, one of the movie characters is a horror easter egg itself. One might not notice at first, but I found myself immediately saying, I know that face, where do I know it? When the credits rolled I saw it was Felissa Rose; the cult star of Sleepaway Camp. A detail sure to give any true horror fan a smile. The other I won’t spoil for you. But let’s just say, it seems to be a new, growing trend in horror films.

Victor Crowley takes place ten years after the 2007 movie. Hero Andrew Yong has been exonerated for any wrong doing for the original murders that occurred. He’s now the best selling author of a memoir about his time in the swamp, recounting how he survived the clutches of Crowley. When his publicist seems to present an offer he can’t refuse, he reluctantly agrees to go back – yes – to the scene of the crime to do a big tv interview. When their plane to Louisiana crashes in the water, he and the entire tv crew (including his talk show host ex wife) somehow find themselves face to face with the urban legend Victor Crowley. But how could that be, since according to everyone except Andrew, Crowley wasn’t even real. Turns out our parallel story includes an aspiring film director, there to research and create a fake mock trailer. In order to execute authenticity, she insists on the reading of a spell to summon Crowley’s spirit. Of course, easily accessible by googling.

Victor Crowley does seem to have one thing a lot of other movies of a similar vein lack – self awareness. Lets face it, sometimes our favorite genre turns out movies that might be fun in execution, but lack decent dialogue. Where Crowley feels different is that much of the corny, or less than stellar dialogue seems purposeful, and intentional. The intention I think, to take some of those typical film stereotypes and play off them in a funny, over the top way. Even some female stereotypes, which are so over exaggerated they almost feel sexist.

Victor Crowley is in on the joke, for the most part. Whether it’s an over zealous wanna be actor/ swamp tour guide who, even in crises, is trying to perfect acting ‘delivery’, to a couple dealing with impending death and simultaneous baby news. Green aims to take each potentially scary, or sad moment and turn it into an outlet for a laugh. The first hint of this was when I saw one of the characters was someone I otherwise knew as Q, or Quinn; literally an impractical joker on tv. And it actually proves effective most of the time. In Victor Cowley both comedy and kills come on strong, and they don’t let up right until the last second. 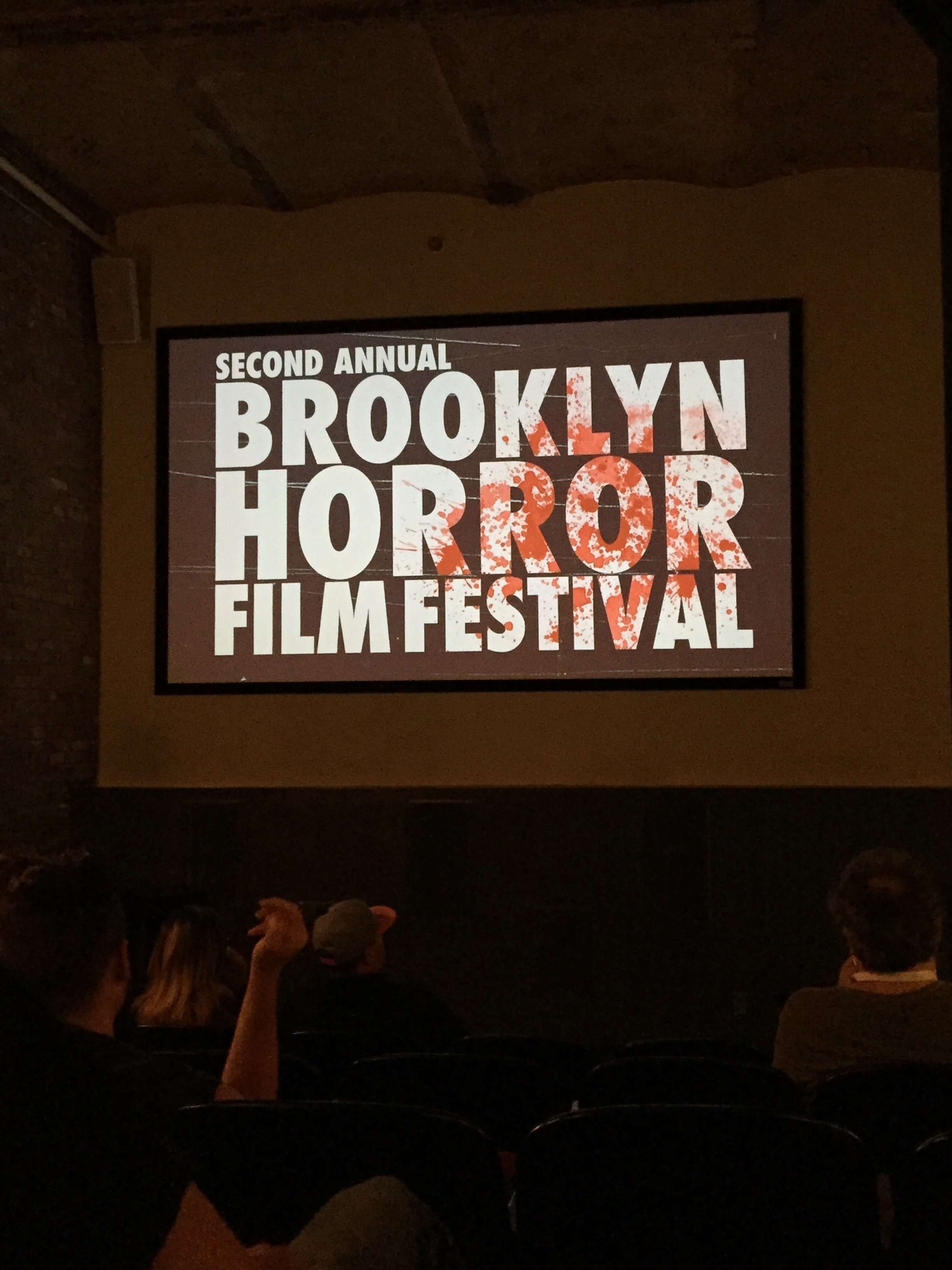