In the summer months beach travel always reigns supreme for popular vacation destinations. Certain, ‘typical’ trips always seem to fit their seasons, and we don’t always like to think outside the travel box. But actually, there are a great many states in the U.S. that fit the bill for an amazing journey; even if they might not have been your first choice. That being said, this summer take a step back from that sandy beach you’re pondering and instead, take a closer look at Oregon. This lush, off-beat, picturesque state actually has quite a lot more to offer than meets the eye, including natural beauty, and tons of culture. And if watching Portlandia isn’t enough proof, here are a few more reasons why you should visit Oregon this summer, or at least put it on your travel to-do list. 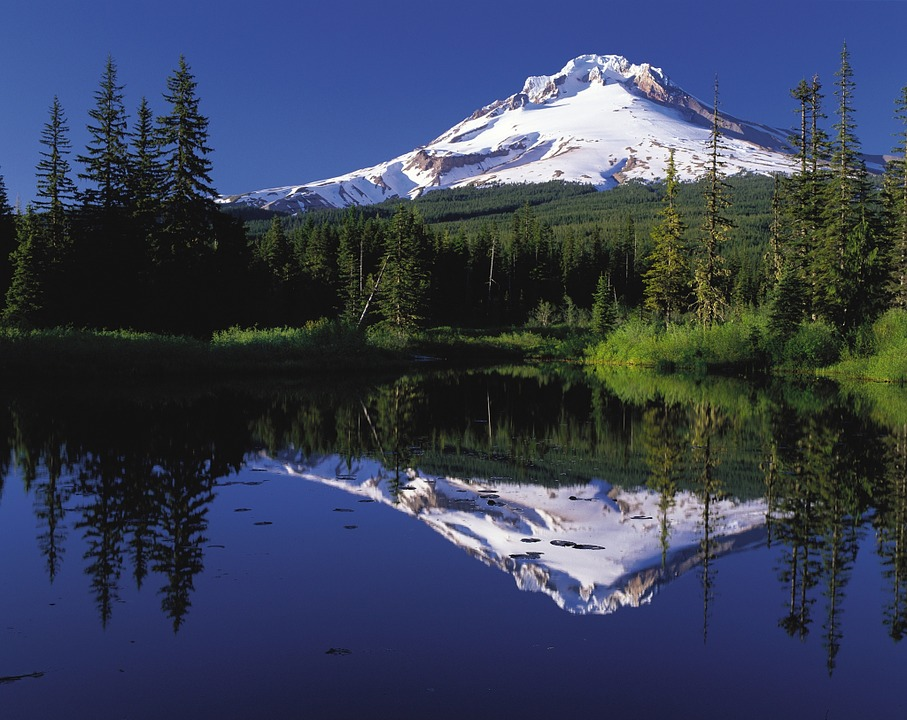 When the motto of a city invites you to ‘keep it weird’, then you know the people that make up the culture take their eccentricities very seriously. Portland might see more than a few jokes aimed at the supposed hipsters and odd stylings of the city. But there’s also lots to explore in the city including all the locals that inhabit it. Whether it’s hanging out or scoping a musical act at Portland’s Living Room, (one of the few courthouse squares that really serves as a communal more than anything else), or exploring their Museum of Science and Industry. There’s enough creativity to go around the city, no matter where you find yourself.

A great deal of tourism in Oregon is actually directed at the coast, one of the only three states in mainland US to face the Pacific. It’s also home to some of the greatest coastal areas in the whole nation. Which means you won’t have to forgo that aforementioned beach vacation after all. You can still plan for a beach holiday in spots like Seaside that can’t be missed. Walk the promenade, admire the stellar sunset views, and take in some of the freshest, tastiest seafood.

A Trip on the Wild Side

Oregon’s also well-known for some of the greatest varieties of wild lands in all of the US too. If you visit Oregon this summer, besides the city and the beaches, you can also get a taste of the wild. Picturesque mountains, forests, rivers, and waterfalls flow visibly, and hidden, throughout the state. But in some extraordinary spots you can completely immerse yourself in the atmosphere. Bend isn’t just diverse, it’s unique for some of the distinct geological sights you might catch a glimpse of on a tour.

We’ve only touched upon a few highlights of Oregon here, and obviously the state offers much more. However, it should be enough to intrigue and entice the traveler in you to add Oregon to your vacation bucket list.