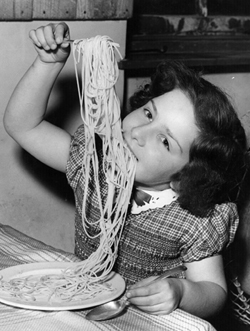 In a Recent episode of Portlandia, the hilarious skit show on IFC starring Fred Armisen, Armisen’s character and his wife decide to give up pasta. Obsession, addiction, and hilarity ensue, including a stint in a facility to get over his ” carb issues”.

The takeaway is this. We love Pasta. Spaghetti and meatballs, fettucine Alfredo, Lasagna, stuffed shells, linguini with clams. Even for the most die hard protein addicts, who feign excitement over their carb free glory, secretly crave the same white drug… carbs.

When we allow ourself a plate of pasta, its a special day. Some of us display it proudly, some hide their secret. But it’s hard to find someone, out, or not, who won’t admit to enjoying a heaping, hot bowl of pasta, whatever the genre.

Its also an affordable way to cook dinners. Although I’m trying to switch up our household diet for 2013, I must admit that sometimes the best, most inexpensive dinners at our house include spaghetti, angel hair and orzo and a great can of tomatoes.

So whether you stay in tonight or go out to dinner, cave in, indulge…. and carb up. 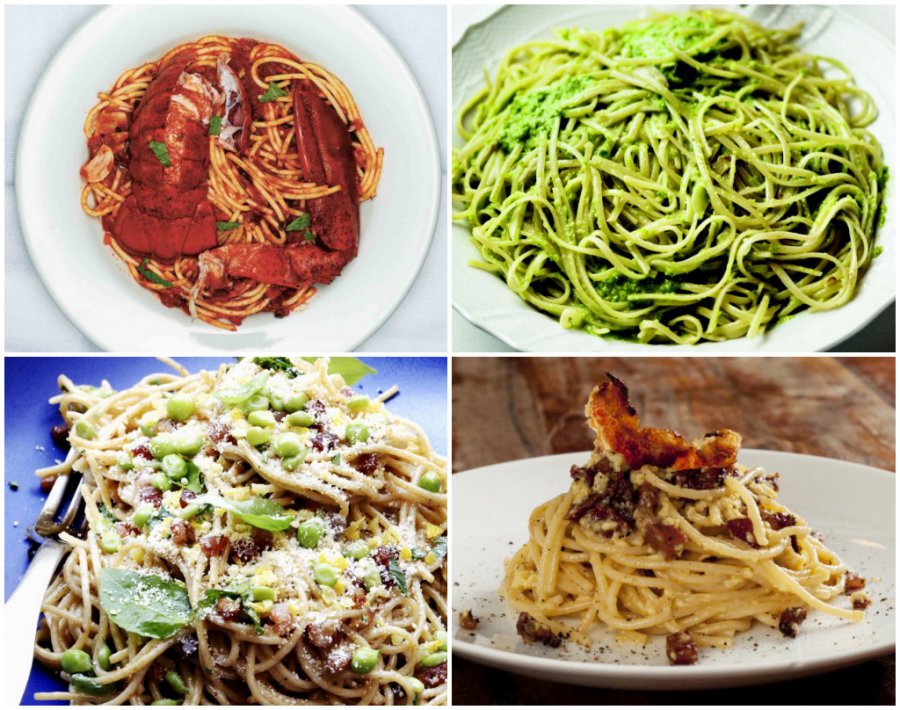 To see the recipes for these amaze dishes, Check out FoodRepublic.com

For a list of ideas on where to celebrate tonight, Check out Gayot’s guide to the ten best Nyc Italian restaurants.