Caboodles Are Coming Back (For A Limited Time Only)

The colourful and coveted makeup cases that, practically, every woman across North America had in the late 80s/early 90s? Well, they’re coming back — for a limited time only.

Much to our delight, the company behind Caboodles will sell 1,000 of their 1987 version (a peach and cream-coloured design) on Facebook for $25. The whole thing starts on September 1 and is in honour of the brand’s 25th anniversary.

Not familiar with these storage delights? The makeup carrier was inspired by Vanna White after she told People magazine she used a tackle box to store her cosmetics (instead of in, say, a bag). A year later, Caboodles released its first invention — with divided compartments and multi-level trays.

Are you excited? ‘Cause we are. 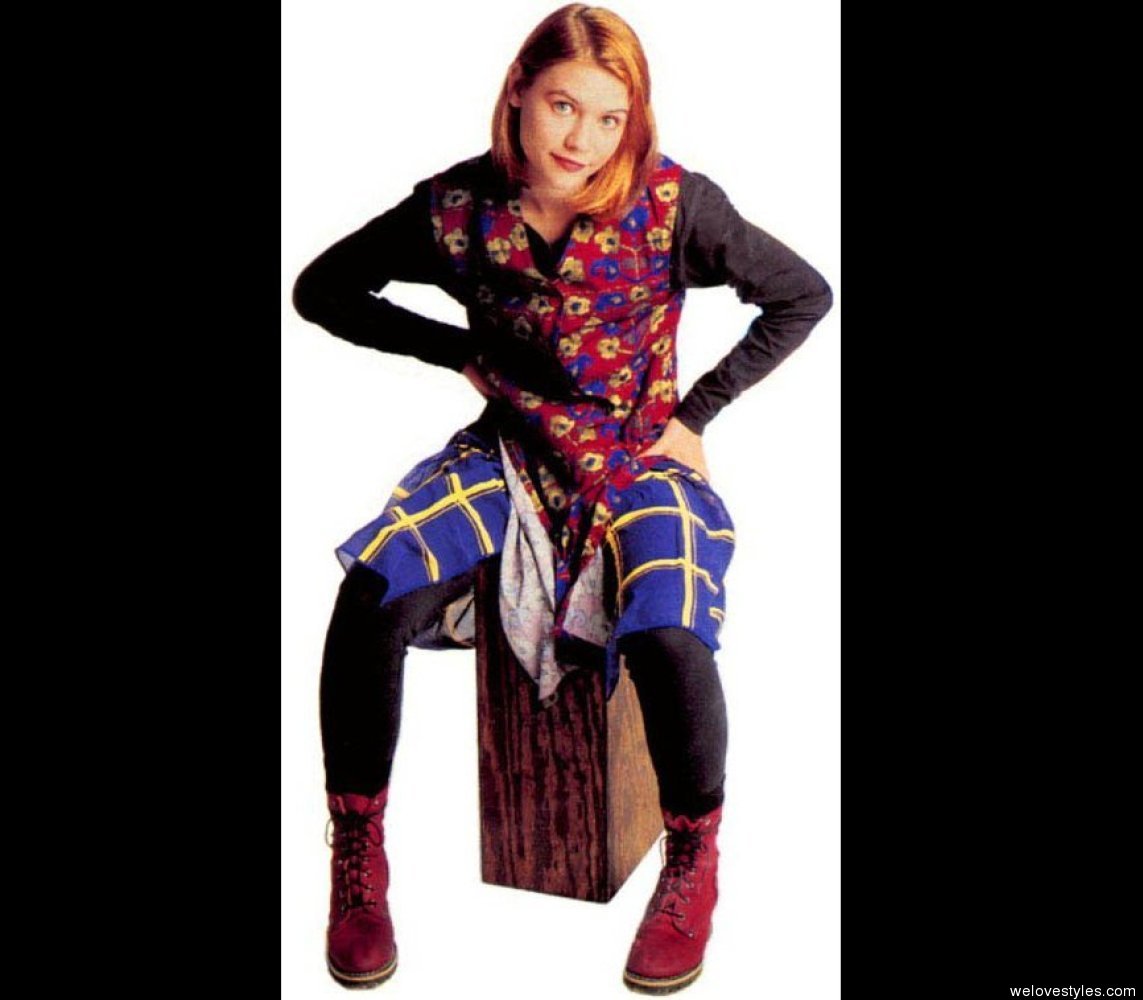