The Daily Buzz ~ TV PARENTS are Having a Moment

Okay, so is it just me, or does it seem like the fall Tv lineup had something on the brain… namely, parents. More specifically, JEWISH parents. As the product of two Jewish parents myself, (not that hard to be when you’re from New York City), I can tell you that though there are many stereotypes that ring true, I was not raised in a stereotypical household by far. Besides a weekly Zabars ritual, a once a year confessional where we threw bread into the East river, and a Christmas Eve that consisted of Chinese food and movies, my upbringing was mostly void of religion. But religion aside, that doesn’t mean that anyone is safe from ridicule. Case in point, the aforementioned Fall tv programs.

In a world dominated by tweens, it appears that .. parents are trending. And since parents on their own are not funny at all, they mostly center around the age old supposed comedy gold of inconvenient living situations. This could involve a grownup moving back in, or the parents themselves moving in with their kids, like in  Cbs’s The Millers staring Will Arnett and premiering October 3rd. 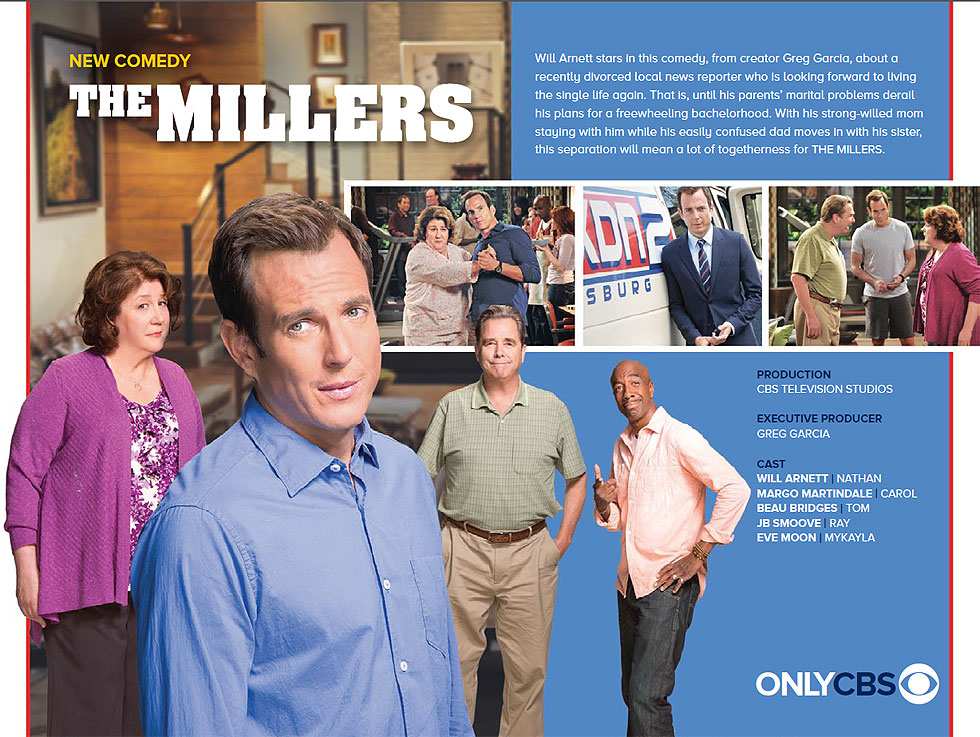 If the 80’s is your thing, then try The Goldbergs on Abc. The saving grace here is the cast; the always funny Jeff Garlin, brilliant timing of Wendi McLendon-Covey (watch Bridesmaids) and of course, George Segal. We’ll see what happens as we all know that being a celebrity or famous actor does not necessarily equal sitcom gold. The Goldbergs premiered last night, and airs tuesdays at 9pm on Abc. 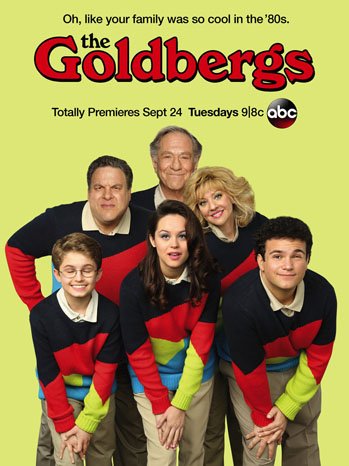 If you need more proof that television this fall is chock full of parental units, then how about DADS, starring Giovanni Ribisi and Seth Green as two young, single guys who, in sticking true to formula, have great lives that are turned upside down when their fathers come to live with them. The seething sexual and racial innuendos that propelled Seth McFarlane to Family Guy fame might not be able to replicate here, but if bad press is any indicator, they will at least have pretty high ratings for episode 2. Tuesdays at 8, on Fox. 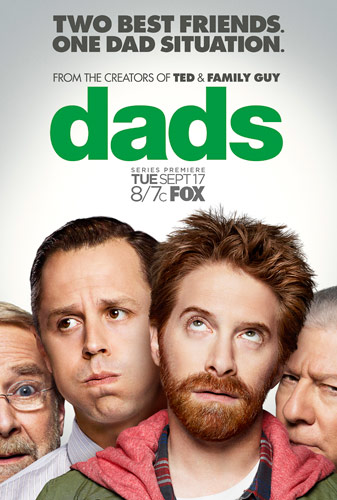 And, last but not least, lets not forget the other half of that equation.. Mama. MOM, starring Alison Janney using her comedic chops along side Anna Farris is the brainchild of Chuck Lorre. And if his most famous CBS show is any indication, long running hit shows do not need to include depth, or good writing, but they do need to include laugh track jokes, and Ashton Kutcher. Personally, I’d rather see both ladies doing what they do best, which I imagine, though I haven’t watched it, is not this. Mom airs Mondays at 930 on cbs.