This week I’m totally obsessed with:

1) Pumpkin Spice Lattes being back at Starbucks.. Besides that chill in the air, and girls everywhere transitioning from sandals to tights and boots, this is one of my favorite signs that fall is officially back on the island. And I’m not the only one excited. Check out Starbuck’s facebook page here specifically dedicated to the return of PSL… 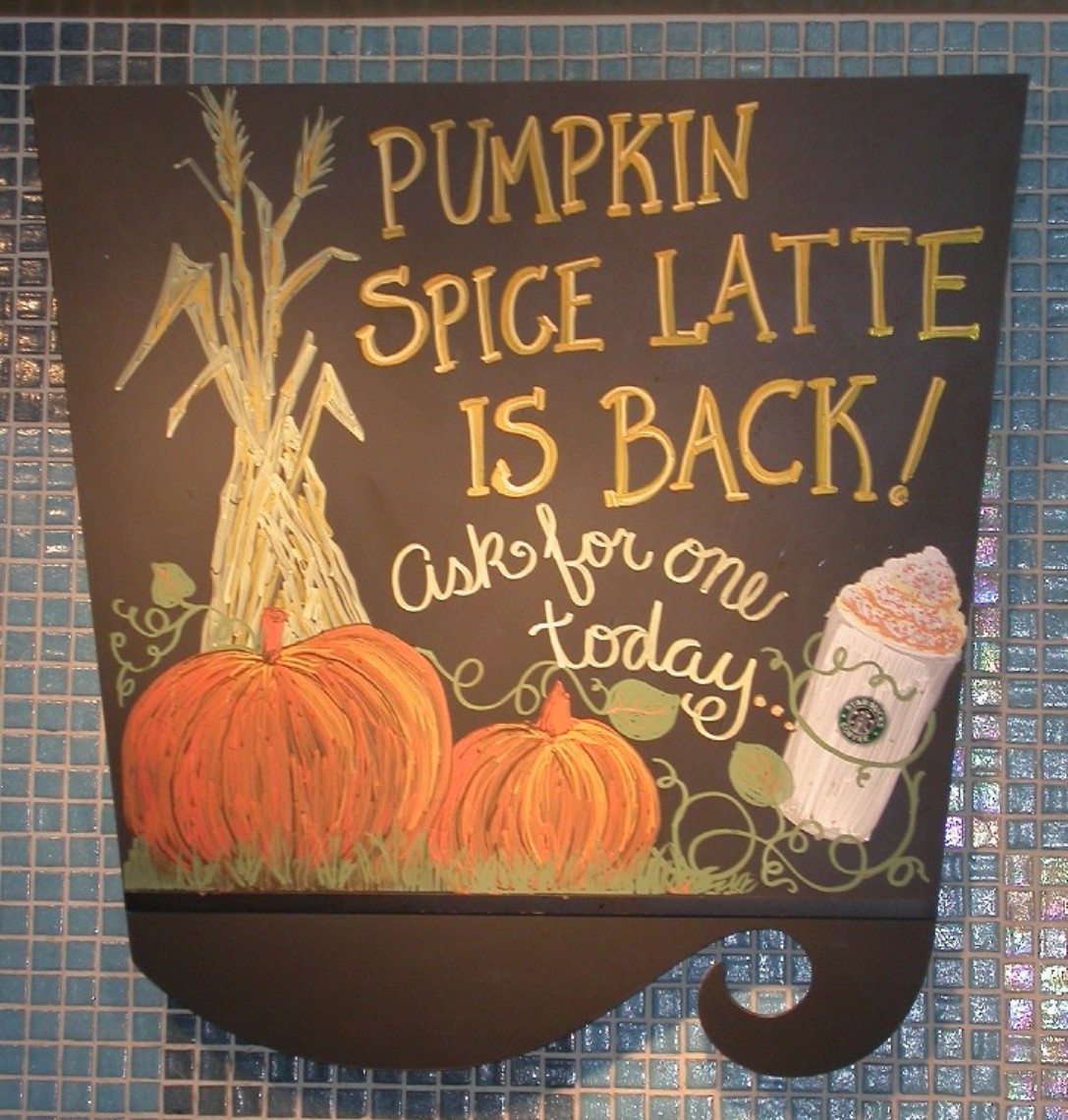 2) Monday night’s show premieres. I am not usually one for the half hour sitcom, but one of my favorite shows, HIMYM (how I met your mother) has it’s season premiere. Besides that, I hate to admit it, but I will be tuned in and glued to CBS to check out Ashton on 2 1/2 men’s huge premiere. However, it is with a bit of sadness and anger that I will watch them kill off Charlie Harper aka Charlie Sheen… I happen to like Charlie Sheen, and given his new attitude, positive outlook on life, and kind words to say about the show, and it’s success, I think it’s a tad distasteful to kill off one of the best characters on tv. Sure he was an alcoholic, womanizing, hooker buying hot mess.. but he was also kind of lovable. On that same note, later that night I will tune into the Comedy Central Roast of Charlie Sheen, which I’m sure will be way more shocking and funnier. 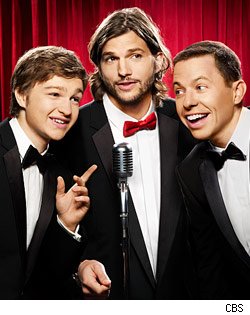 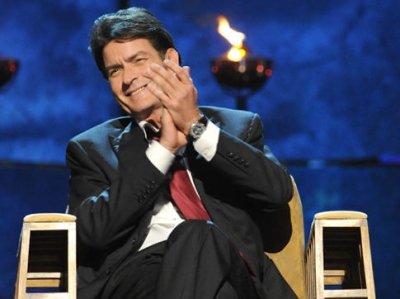 3) This amazing picture, that looks hand-painted which I saw inside a window of an east village shop by my apartment. The store was closed, but for once my small hands paid off, as I shoved my arm inside with my camera attached, and snapped away. I’m not sure where I go from here, but at least I have a snapshot. 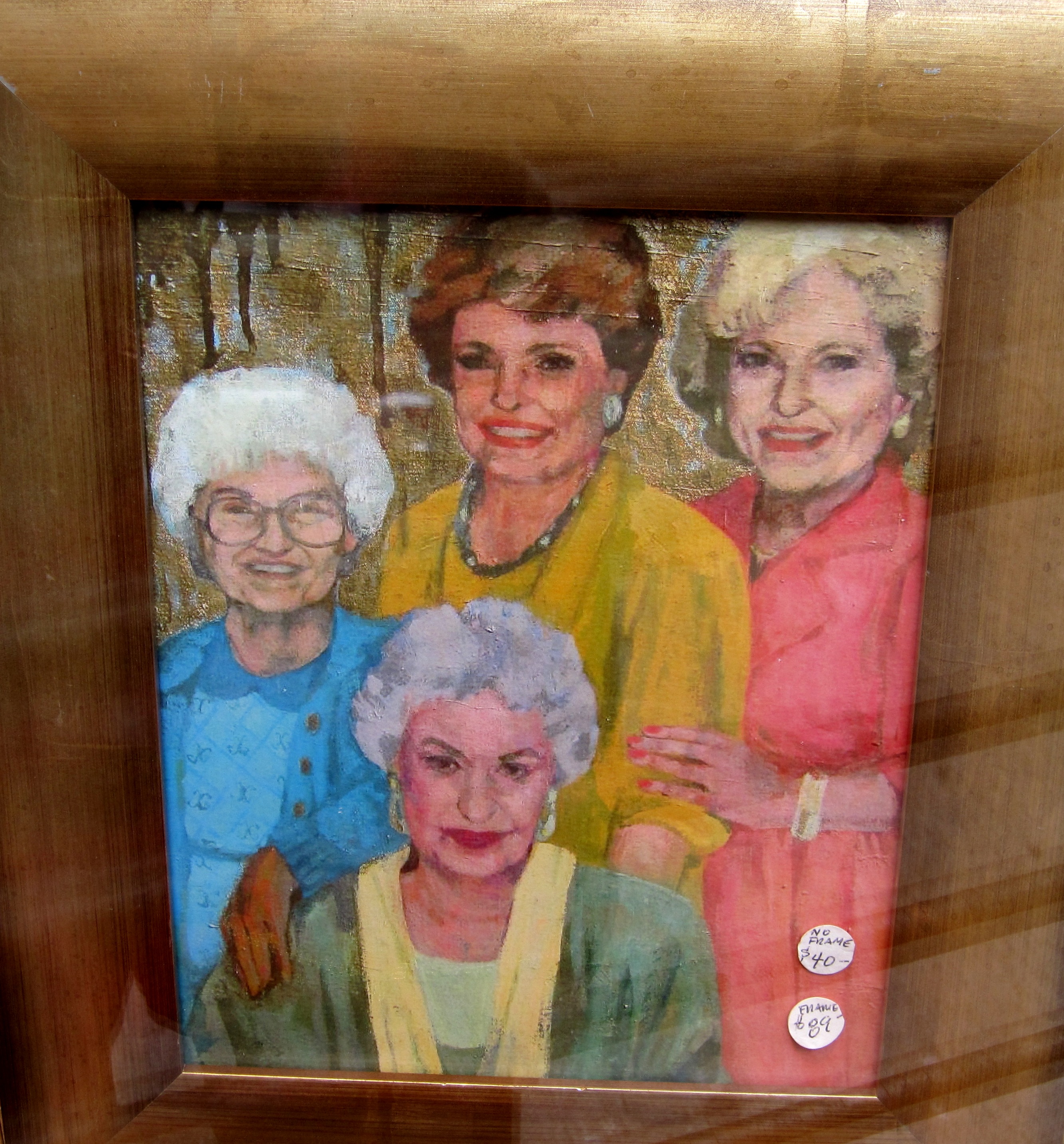 4) 3 day long birthday celebrations. Not for me, but for one of my best friends. I’ve arranged a very special dinner and adventure which actually requires leaving… yes leaving Manhattan. If you think planning some fabulous birthday night OFF the island is an oxymoron, you’re wrong… and don’t you just wish you were friends with me to boot!  Followed by a karaoke all girls night out at Maru and Sunday party brunch at Paradou. I’m assuming some shenanigans will ensue, otherwise what’s the point, right? And it’s only a 29th birthday!! For 30, I will merely be an attendee… I’m retiring from birthday planning as of today.  Full report on all this fabulousness next week…

5) Seeing Straw Dogs, the remake of the ’71 thriller, because even though True Blood is over, doesn’t mean I have to stop watching Alexander Saarsgard. And also seeing Drive, because. There is no reason. Ryan is in it. End of story. With Ides of March up next, he is on a unstoppable roll…. and taking all my money, b/c I keep forking over $13 just to watch him for 2 hours on a giant screen. But what a way to go broke…… 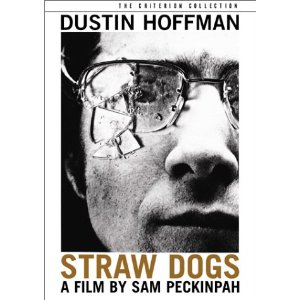 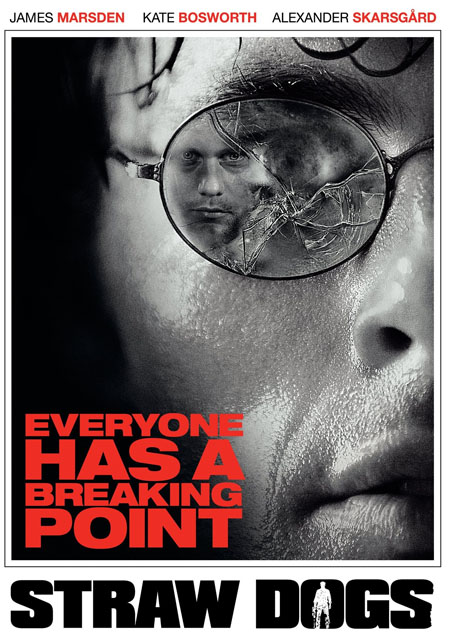 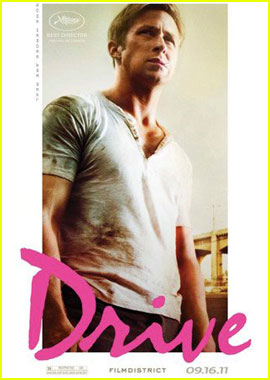