Bee-five is back, and with so much going on, and the holidays coming up, there is so, so much catching my eye. This week I’m totally obsessed with:

1) Finally getting to say I’m down with OPP. NO, not the 90’s hit by naughty by nature. A new movement aptly titled, Occupy People protest. Do I support a group that is protesting the anointment of Bradley cooper as the sexiest man alive? Hell to the yes. Ryan Gosling as the driver alone, forget every other amazing movie he’s done, and anything else about him, for just 2 hours alone playing the driver, he deserves that cover. If I have to go down to Wall Street with a home-made sign and picket, well then dammit…. Actually on second thought, I’ll just join the online petition.  (read more at Huffingtonpost.com)

2) Marilyn Monroe. Well, technically I am always slightly obsessed with her. But lately, more so then ever. And I’m not the only one. Marilyn is one of those rare birds whose star presence almost continues to grow, not wane, and with the new movie, My week with Marilyn coming out in less then a week, she will be back in the spotlight in a major way. If you live in a black hole, or are just wondering, why do people still care about her so much… well, you can’t see Picturing Marilyn, the small and short gallery showing at Milk Studios, but if you had seen it, then you would already know the answer to that question. Now, as more unseen pictures begin to surface of her, it makes me wonder, in today’s world being what it is, and celebrity status, would she have shined just as much, or withered from the pressure. In this case, less is more, and not knowing is what keeps her presence still so powerful. 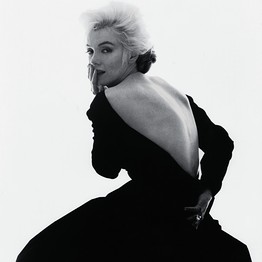 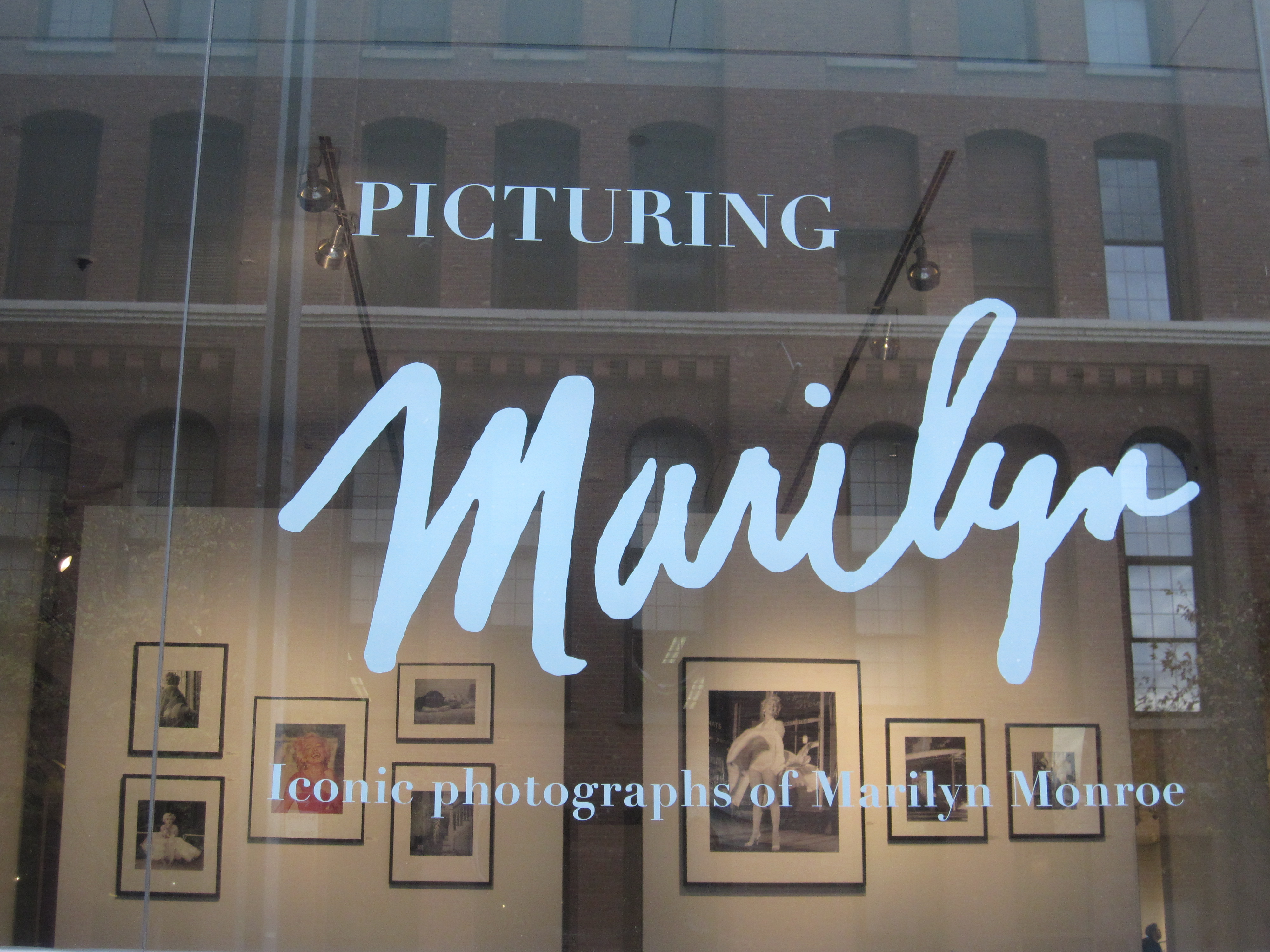 3) These Chalk board art cutout sheets. I stumbled upon them recently; featured on the blog, a beautiful mess, which is a smorgasbord of fun things, and I instantly became obsessed with buying them.   http://abeautifulmess.typepad.com/my_weblog/2011/09/a-fun-little-party-idea.html 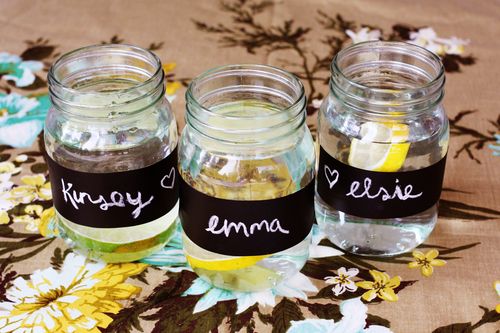 such a cute idea

4)    SLT Pilates Reformer. My new workout. There is only 1 studio in the city, and though it takes some getting the hang of, the people there are so nice, it’s refreshing. You will become broke making it a habit. But at least you will have really sick abs.

5)This Terry McMillian article on “Why you’re not Married”, you being women, basically NYC women, which is now being turned into a tv sitcom. I somehow, had never read this article before, but it makes perfect sense. And though apparently it enraged many readers, and sparked several debates, I think it’s somewhat charming in a cynical, jaded, New Yorker kind of way….   http://www.huffingtonpost.com/tracy-mcmillan/why-youre-not-married_b_822088.html