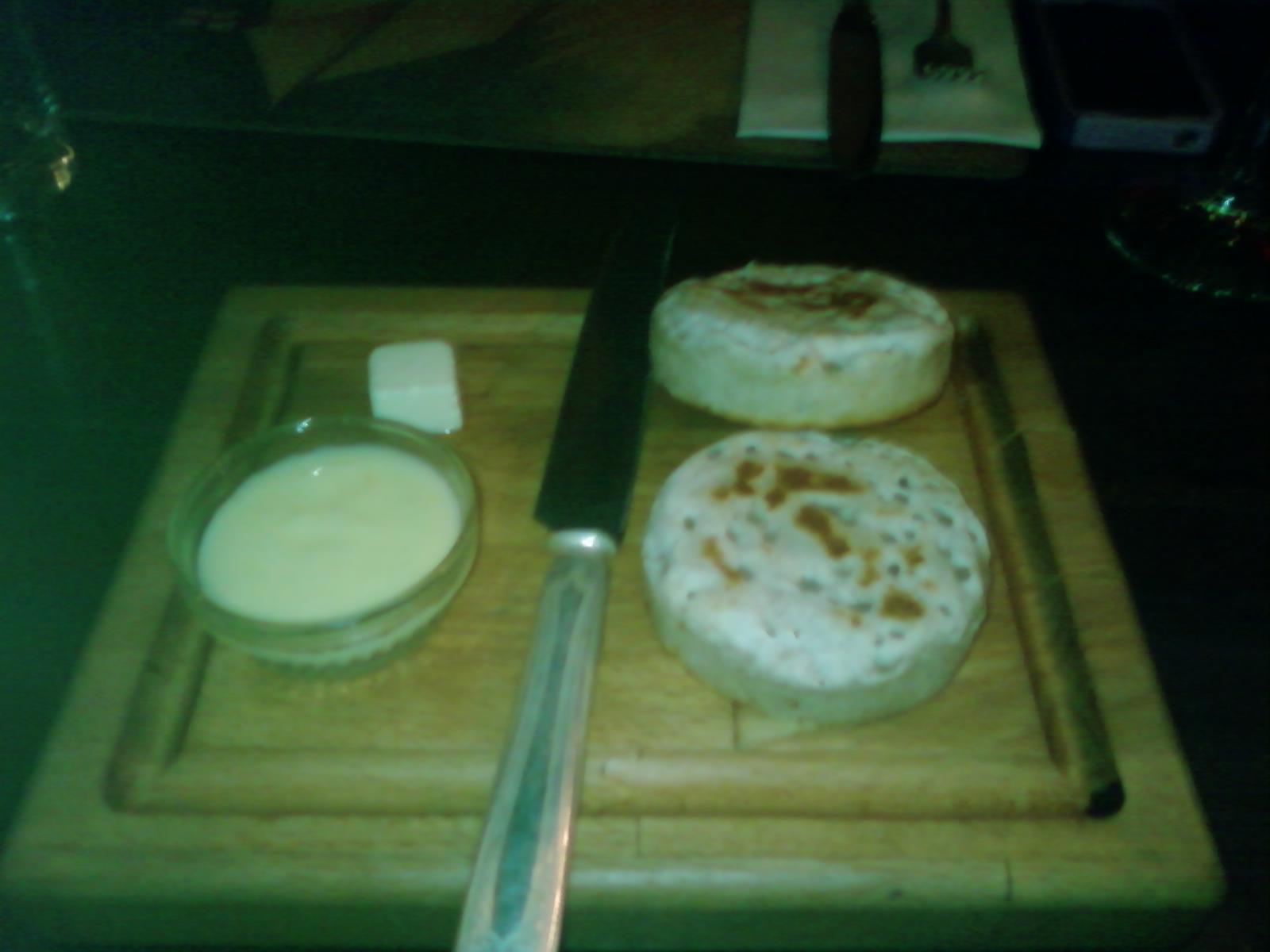 Jones Wood Foundry – This little english styled pub on the upper east side is one of my obsessions this week for three very simple reasons. 1) It made me actually have a blast on the Upper East, not an easy feat (sorry loves, I love you, just not your neighborhood)  2), It managed to actually surprise me throughout the night. And I mean, in a big, big way. But much more on that later. I will be writing about my dinner and evening at Jones Wood Foundry later this week. And 3) it introduced me to a new food. The crumpet. But again, more to come on this magical bread. In a nutshell, I’m obssessed. I actually want to go back to the Upper East. Cheerio! 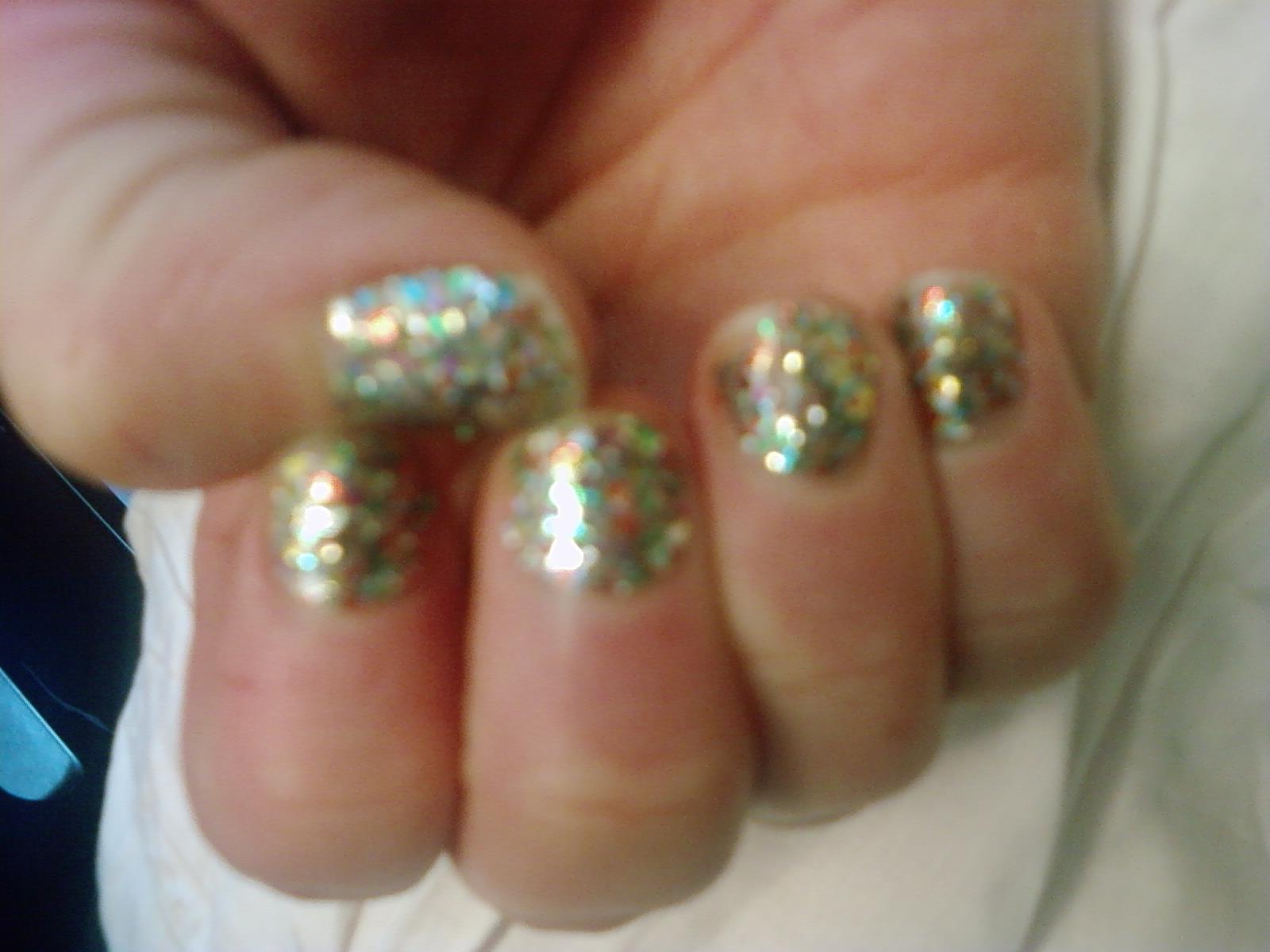 A Touch of Glitter

Sally Hansen Nail strips. Last week at Target, I purchased, finally the Sally Hansen nail decal strips. Deciding between glitter and fishnet, glitter won. And I’ve been obsessed every since. I will be honest. It’s not the easiest thing to put on. And my dutiful BF became my nail esthetician for about half an hour. But, now they’re on. And they’re not chipping. (though maybe peeling a little). And I’ve gotten so many compliments. Can’t wait to try my next design. I hope I don’t have to go to Harlem again to find them….

3. The Hot List. This week: Colin Egglesfield. Because this week’s pick was an interesting progression.It began when me and my friend sat down in our low, packed movie theater seats, ready and anxious for something borrowed to start. When he first came on screen, me and my friend looked at each other, and the typical nit-picking and everyone’s a critic babble began. ‘Eh, not my type.’ ‘Me either’. He’s too pretty, I continued. About half an hour later, I tilted my head once again, speculating to my friend, well, actually maybe he is kinda cute after all. She agreed. Two hours later we were both swooning, and it continued well after the closing credits. And I promised her that I would put him in this week’s list, especially after her obligatory googlization of him immediately upon arriving home. Not to take any credit away from him, because he is clearly attractive, but if you see Something Borrowed, you will instantly fall in love with him even more. 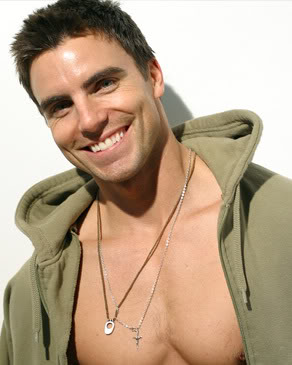 Can I borrow him for a minute ?

4. Discovery Id Channel. I know I’ve mentioned this before, but I am totally obsessed with this show, True Crime with Aphrodite Jones. Each week features her plunge into a different high profile crime case, as she uncovers and shows us new interviews and evidence. I am hooked. As my mom used to say, it comes from my dark side, which I admit, scared her. But I do love crime shows, and mystery shows. Always have. This week, my channel’s been set, a lot to Discovery ID. What can I say, I like to be kept in suspense. Maybe I should have been a criminologist.

5. My (I think) upcoming Juicer purchase. Lately, ever since my Blueprint Cleanse, I have become slightly obsessed with purchasing a juicer. I haven’t really done much research, but I figure rather then wade around in the water, it’s better to jump right in, and figure it out once I’m in there. Last week at Target, I planned on finally making good on this idea, but to my disappointment, the Jack Lalanne Juicer was sold out! That day, me and homemade juices were not meant to be in a relationship, but I’m ready to take it to the next level. Online shopping… 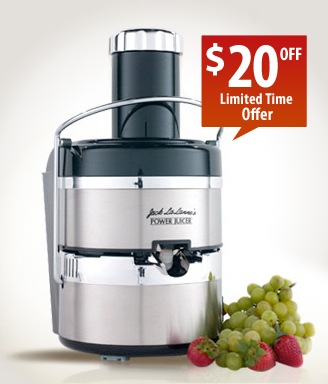