Tender Loving Keurig ~ How the new Keurig 2.0 took over my house & heart

We may be the king and queen of each other, but in our home, coffee is king. Through the years, my loyal relationship with coffee has changed, grown and ultimately, evolved. I’ve always been a caffeine addict. In college, I had a small coffee brewer by my desk which I would use like clock work every morning, followed by a juggling of books and thermos. As a graduate, turning grownup, that tiny brewer became bigger. This one, a bit fancier, with more grown up features like timers. Through the next decade there would be many machines of various shapes, sizes and styles. Until recently in my early thirties, when, as fate would have it, my job would be the thing that lead me to the next great coffee machine in my life. That would be the new Keurig 2.0.

I was lucky enough to have the opportunity to be one of the first to try out the new Keurig coffee maker. Recently, I walked by a window display at Bed, Bath and Beyond. Encapsulating more then 3 windows was the new 2.0. Displayed in a visual masterpiece, it looked big, bold and beautiful. Much like someone might walk by Manolo, or Louboutin, and feel a twinge of cockiness at seeing something in a window they get to own; I too felt the surge run through me. I do love my shoes, but in all honestly, I can get the same buzz from an awesome cup of coffee. 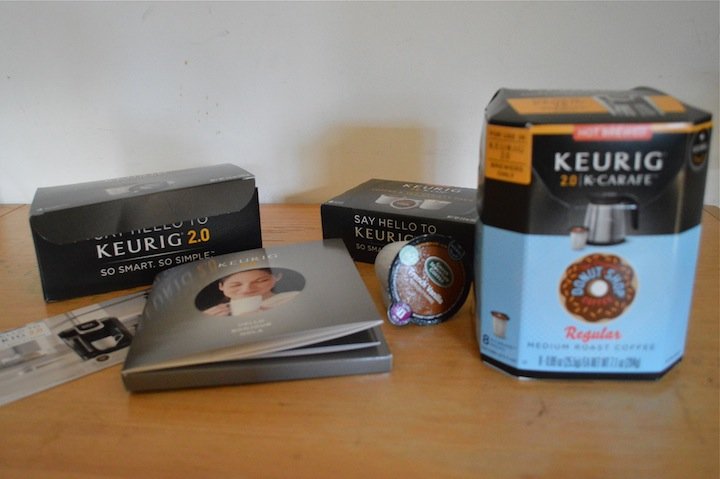 The new Keurig 2.0 is different because unlike other brewers, you have the choice between brewing an entire carafe, or just a cup. My new machine came complete with a starter kit which included a set of both carafe, and cup choices in various brews. My favorite; the Donut Shop carafe brew flavor. Perfect for a Sunday morning at home for two. 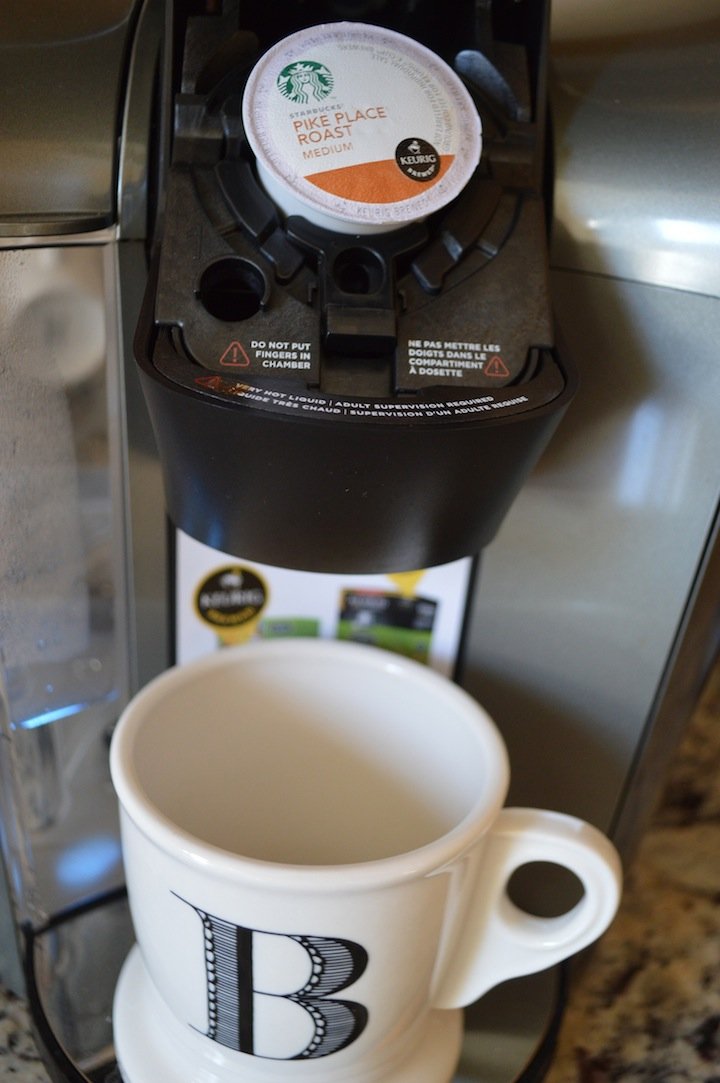 I chose a single Pike Place roast for my first Monday morning cup of Joe. 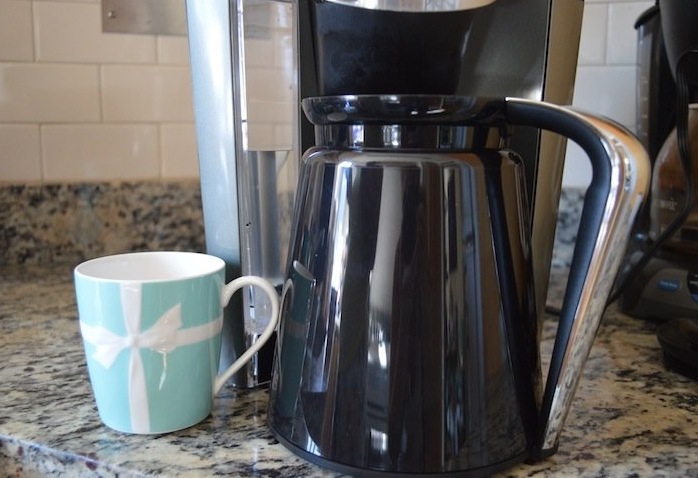 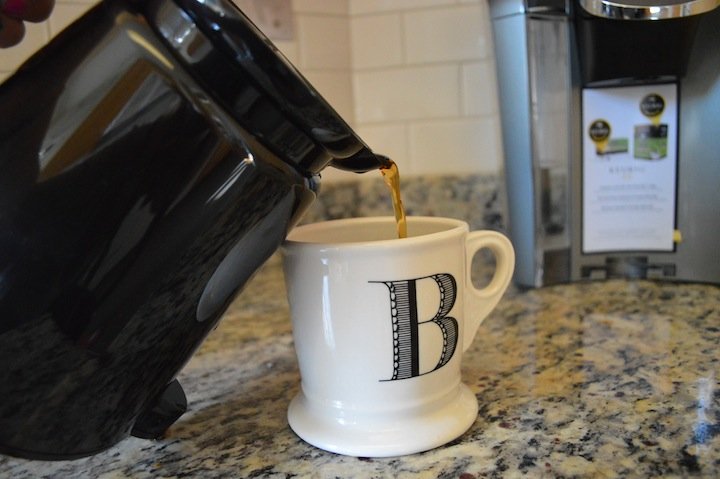 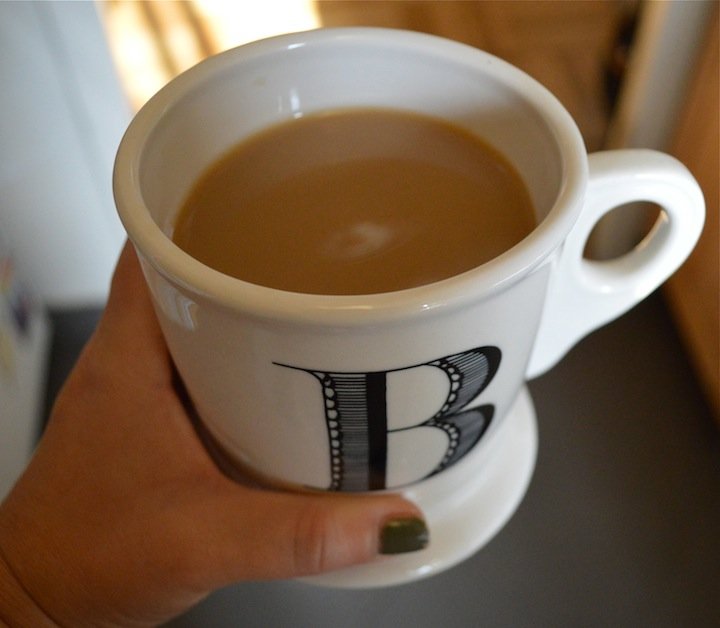 I received this product complimentary from Influenster.com. All ideas expressed and written are my own.