Snakes on a Plane… make that.. an Island…. Styles with BITE!

The snake had it right. Last Thursday, a 20 inch, baby, female, Egyptian cobra snake escaped from the Bronx Zoo, and since then this small, peaceful, uneventful island has turned into a news and media frenzy, as well as a hunt to find the lurking slithery lady. It has caused SUCH a sensation, that she now has a twitter account, and face-book account, (she’s more viral then me!), and may be the next host of SNL… If her whereabouts are ever discovered.

She might have put all the islanders in a panic, but the way I see it, she had it right; Freedom. That’s what it’s all about. And since cobra snakes really only attack when antagonized, if she’s not bothering or killing anyone with her venom, I say.. .ehh mind your business.

Samuel L Jackson may be tired of those mother f-ing snakes, on his mother f-ing plane, but I say, live and let bite… Besides, this island could use a few less people anyway. I would direct Ms cobra right to the L train on Monday morning, and then advise her to charm the skin off everyone.

At least in the meantime, while she finds solace in some free, alone time the public can have a good laugh, and some free publicity on her behalf. Next thing you know, she’ll have her own clothing line! Somewhere, in a cold, dark place, she is having a good laugh. What a charmed life…. 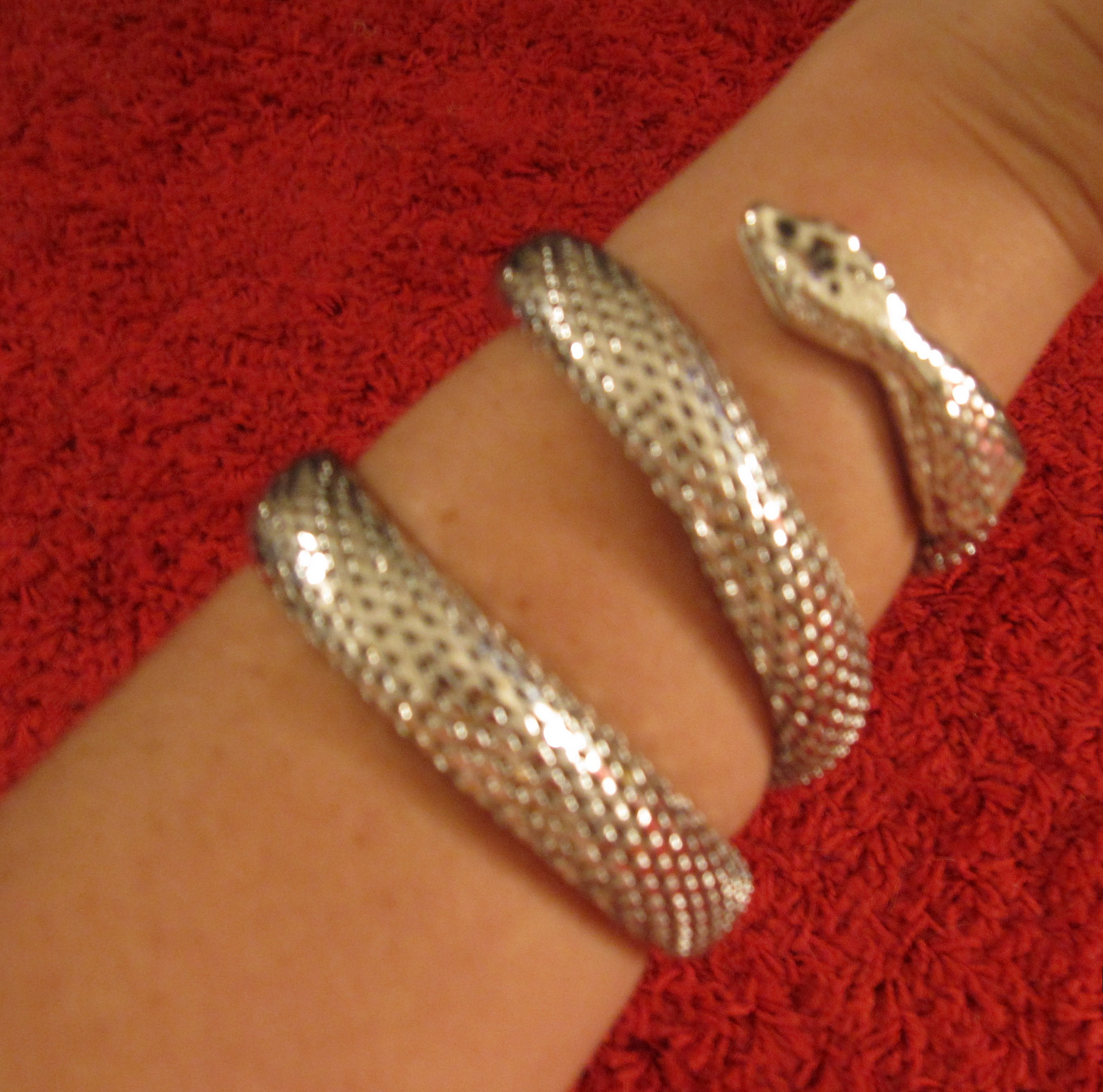 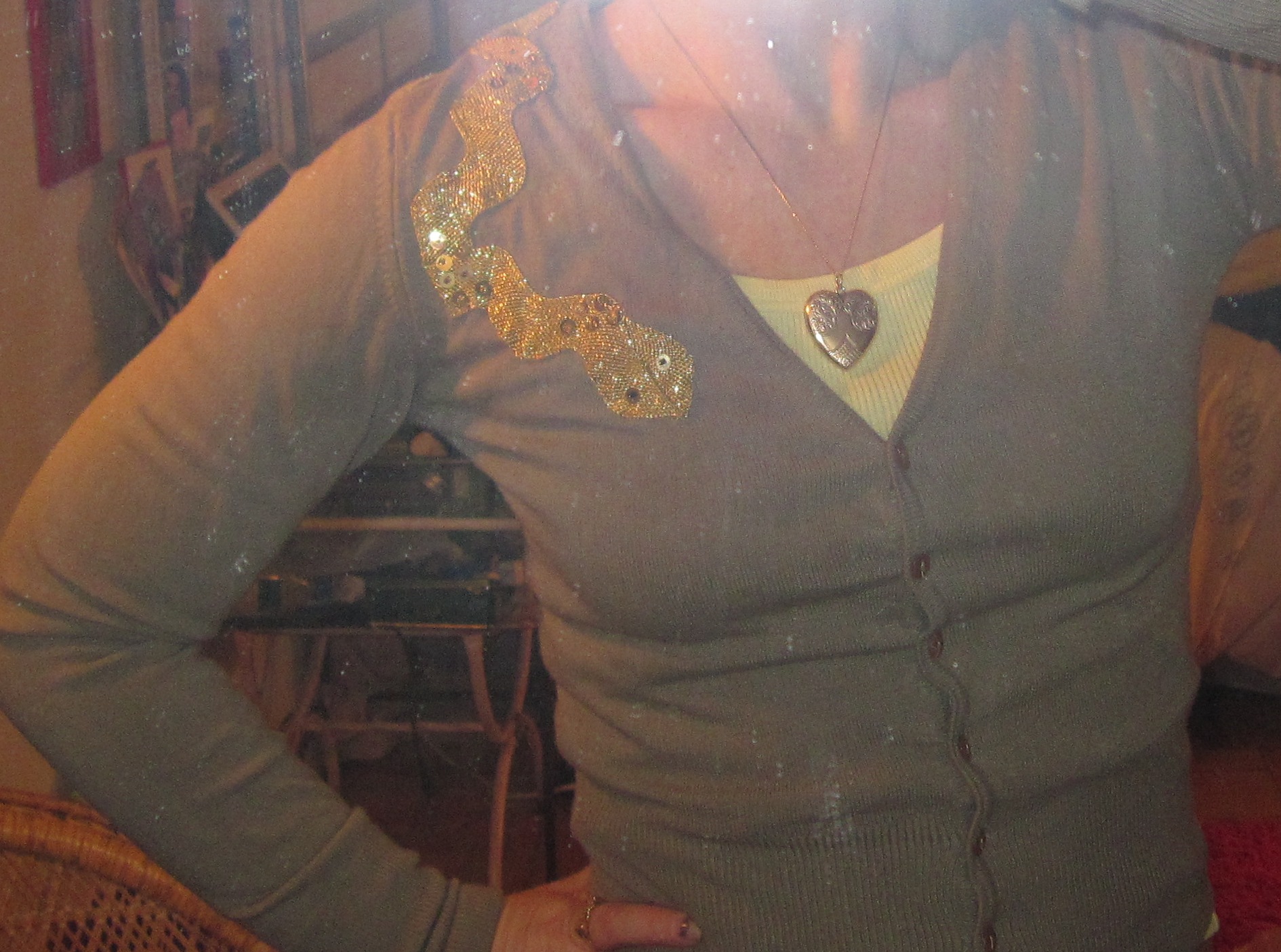 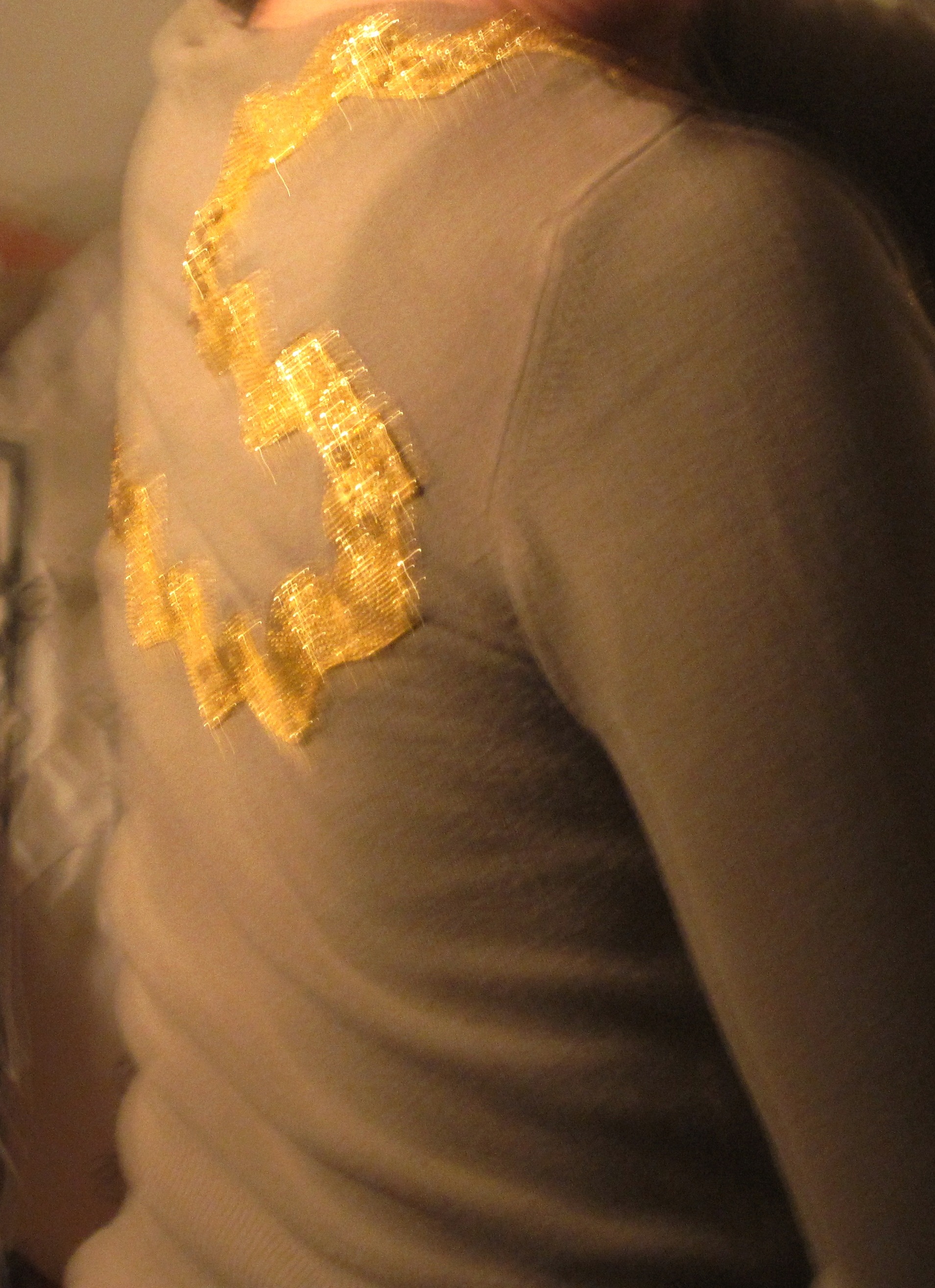 back of the Cardigan- snake goes all the way down back