One of the coolest things about the newly revamped Quad Cinema isn’t the bar, or the ultra New York City vibe, or even the movies. It’s the monthly series they curate; a mix of films expressing a certain sentiment or theme. Past series have included retrospectives of a specific actor or lauded director. During Halloween 2017, Quad cinema movies appropriately included the Jason series, and on Friday the 13th. (Including a kitschy screening of the 3D one, which of course I attended).

Movies have always, and continue to play a big part in my life. When I got married last year, I walked down the aisle, not to Here comes the bride, but to John Williams’s Jaws score. You know, Dun dun, dun dun, dun dun dun dun dun ….. Our vows both unexpectedly included movie quotes from two of our favorite films. So when I say movies are big for us, clearly I’m not messing around.

But one genre has always fascinated me and holds a special place in my heart, for some unknown reason. The sexy thriller; more specifically, the 90’s sexy thriller. But any decade will do. I can’t pinpoint when it began. Possibly during a weekend at the grandparents when a young girl, secretly up late, inadvertently popped a copy of 9 1/2 weeks into the VCR. Maybe when I somehow caught Body Double, and decided it was the weirdest, coolest thing I’d ever seen. Ever since then, I’ve held a secret torch. One I mostly indulge in privately. But when I found out that the Quad was hosting a new series celebrating the erotic thriller, I decided it was finally time to go public. After all, if the Quad can admit to a love of this underrated genre, why can’t I?

The series is also perfectly timed; it happens to be Women in Horror month. This months Quad cinema movies feature some of the sexiest, strongest, and craziest females from mysteries. This includes Katherine Trammell, one of my favorite, mysterious females. But more on Basic Instinct  later. It also includes other themes, like a mini Bryan De Palma retrospective. They’re playing some of his best, including the underrated Dressed to Kill.

If you’re a lover of the thriller, don’t miss this series. It runs through next Saturday, 2/17. See the full list of Quad cinema movies playing here. 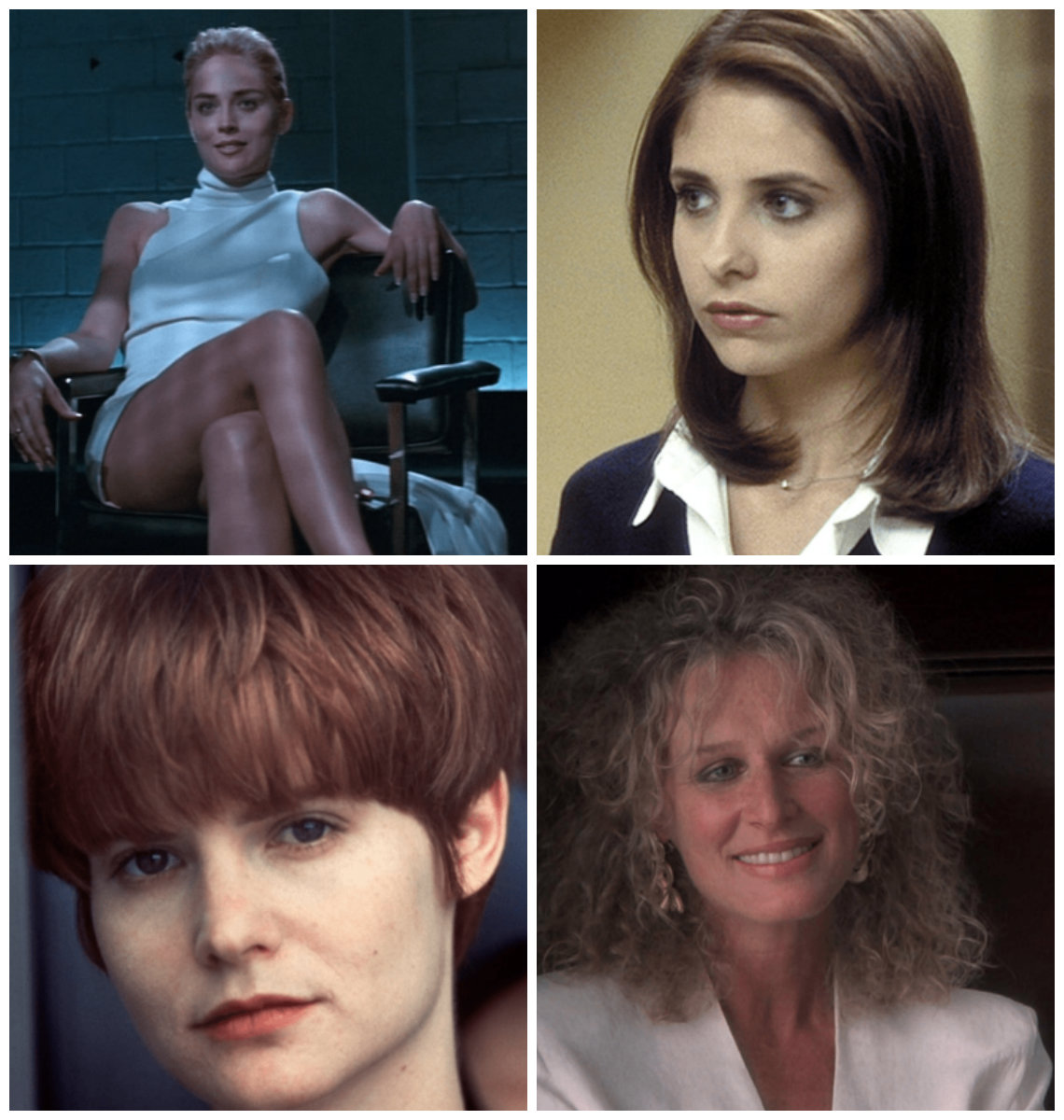