As we all know, one of the most important things to a busy, New York woman is the power to deliver a good blowout. In the old days, everything was so different. For one thing, I used to get a blowout once a week. Once a freaking week! That’s because I was “raking in the dough”, so I thought, and a blow-dry then cost about $20. I would go to Jean Louis-David, and frequent other local places, even supercuts. There were no salons to simply get a blowout. That was an idea not yet birthed, and if you wanted a super, special treatment, you had to go straight to Saks, or Fifth Avenue. But that was then. And now, we have free standing buildings built for the blow-dry, that we not only go to, but we pray to. Drybar began the revolution, and many have followed suit. And now, famed, and popular NYC spot Cutler salon is getting in the game with their own version in their soho location; the Pillow Proof Blow Dry bar.

I recently stopped by for a visit courtesy of the salon, and not only was it maybe the best blowout I’ve ever had, it lasted for almost a week. Yes, I admitted I didn’t wash my hair for a week. But it wasn’t dirty I swear. The Soho location, which I’ve frequented many times before for cuts and colors past, looks a little different now, and functions as salon and blow dry bar in a symbiotic relationship that only this location utilizes. Not only does it feature $50-70 blow outs, but in an added benefit, the hours start at 7 am, so super busy working women can get their beauty on too. 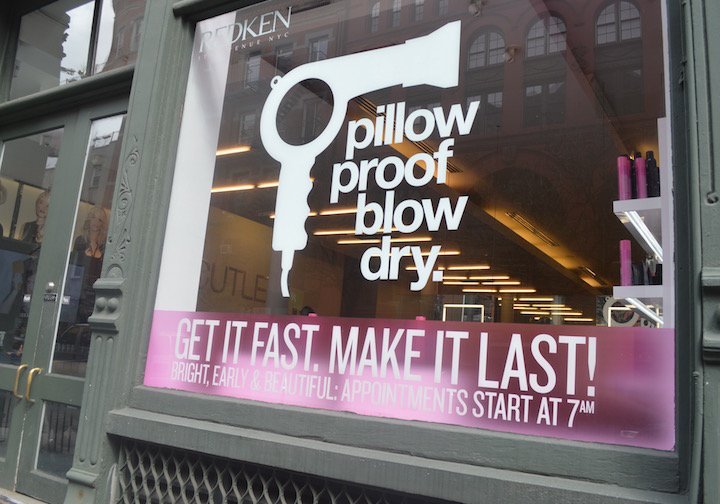 I was treated to a blowout at the new blow dry bar, and not only was it a personalized experience, but an almost luxurious one. D’Angelo asked me several questions like was I going somewhere specific (Yes, my close friend’s wedding), and how do I typically wear it. He was super personable and I accepted his offer of coffee because I have a problem. I sipped on it while I checked out the products he was about to use on my wet, just massaged head. 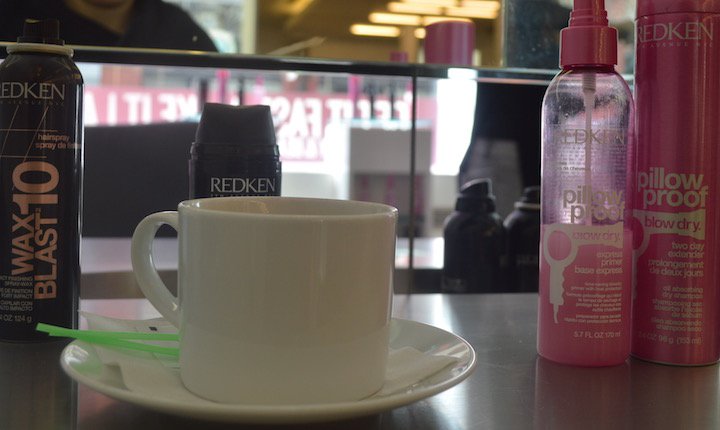 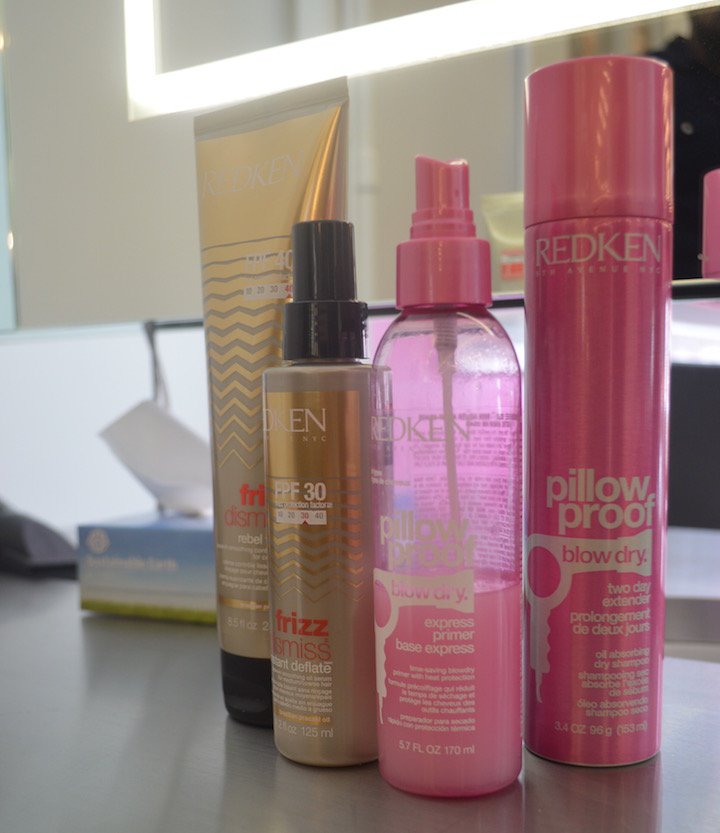 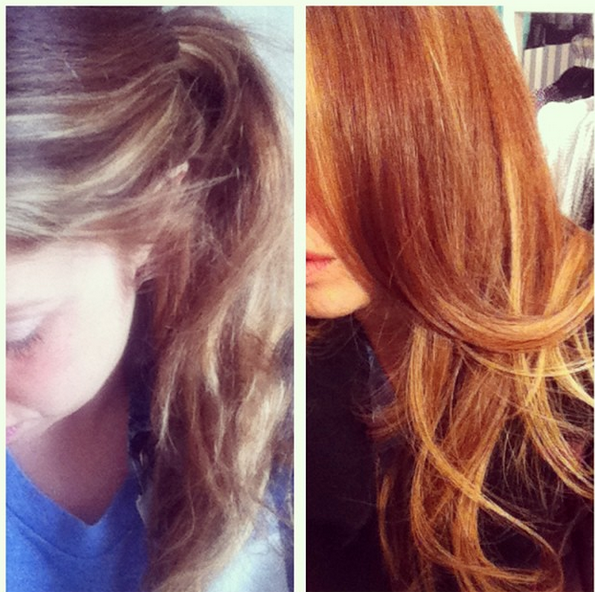 Before & After || Was treated to some serious pampering at @cutlersalon today-> More on my awesome experience at their Pillow Proof Blow-dry bar coming soon #ontheblog! #cutlernyc #cutler #nycdiary

Where is your favorite place to get a Blow out and how often do you treat yourself? Tell me in the comments!