Match.com Made in Manhattan: The Singles in America Survey & How I Found Love

Last weekend I went to listen to a discussion on the annual Singles in America survey that just came out with Match.com. In it’s 5th year, the survey, through polls and questions aims to not just explain some dating trends, but initiate new ones. The discussion of the survey, which by the way doesn’t exactly sound like one when told by the very charming Dr. Helen Fisher took place at the Cutting Room in NYC. Dr Fisher shared the results of the Singles in America study with all of us. In between her chats and discussions, Second City performed short sketches based on certain, funnier findings and percentages. One included a father who needed  his daughter’s help to get back into the dating world. This included a relevant tutorial on the art of selfies, emoijs and texting etiquettes. 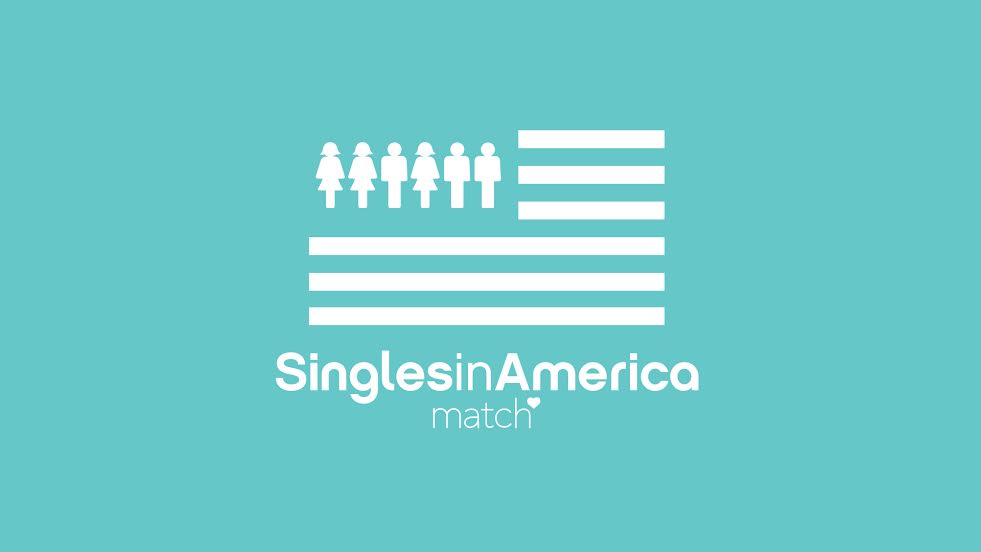 To me, the entire day, while also eye-opening was more than anything else, ironic. Just 3 years ago, late at night after a breakup, alone and drunk off a bottle of wine, I decided to click on Match.com to “distract myself”. I could have never imagined that act would lead to being with the love of my life. Or that it would foreshadow working with Match.com to discuss the very findings that only a few short years ago, pertained to me in every way. Data like online daters are more likely to get married, or 31% of U.S. singles met their last first date online.

And yet here I was, a few short years later, working with Match.com as a writer, (which I also never though I would be) celebrating the annual singles in America study and learning about the latest information on the dating world and singles. I used to be one of them, and technically, I still am. Although according to Helen the study did not include those living with their partner as singles, so score one for the procrastinating males out there I guess!

Now, the real life version of that 4×6 picture who ‘winked at me’ back in January of 2012 was sitting next to me. He had jumped off the internet right into my real life, and now, he was my life. I didn’t even know him only a few short years ago, but one website had enabled us to be an us. If soul-mates are like a message in a bottle, then Match.com is the catalyst for a union. The one who finds that bottle, picks it up and throws it off into the ocean. That is of course, if the person who picks it up, also hopefully, has Match.com. (I tease.)

Dr. Fisher discussed parts of the study that spoke to our dating behaviors. The biggest mistake found was judgements without giving people a chance, and over 40 % initially wouldn’t give someone a chance if they weren’t attracted to them. When I met my match, it wasn’t love at first sight. Ours was a slow build which I now believe to be the best kind. And I realized a relationship doesn’t have to be dramatic, to be passionate or romantic. We joke now about the days we first dated, and laugh. You were so different then, I always tell him. So shy, and quiet, and not you, really. Well, I’m a salesman, and I really wanted my sale, he tells me. And to compound that thought even further, Helen also mentioned something similar saying, “Courtship is not about honestly, it’s about winning”. I love that.

Of course, when Match.com changed my life, things were a little different in the world. Lets just say the phrase, “swipe right” didn’t exist yet. And since it has, the state of dating has, lets face it, certainly changed. Like fast fashion, fast dating is easy, fun, and can be addictive. But, also like fashion, trends die, and the classics; the true real thing of quality, will always be at the top of everyone’s list.

According to the study, and Dr. Fisher, the brain can sustain long term love with the right person. And isn’t that the reason we all go looking for it in the first place? In a city like NYC, it’s easy to get stuck in a rut, especially when you are single. But in a city as busy as this, with people blindly walking by each other all day,every day, two people who are meant to find each other and fall in love, still can. I was with my high-school sweetheart for more years then I care to admit, and then one, ‘its so bad, it’s good’ a few years after that. And after all those years we can spend looking, or yearning, it can take the amount of time it takes to click a button to meet your soulmate. Just like that, when you least expect it. Suddenly that annoying phrase your attached friends said, that you found so condescending then, is your new mantra. It can happen, and I’m living proof. 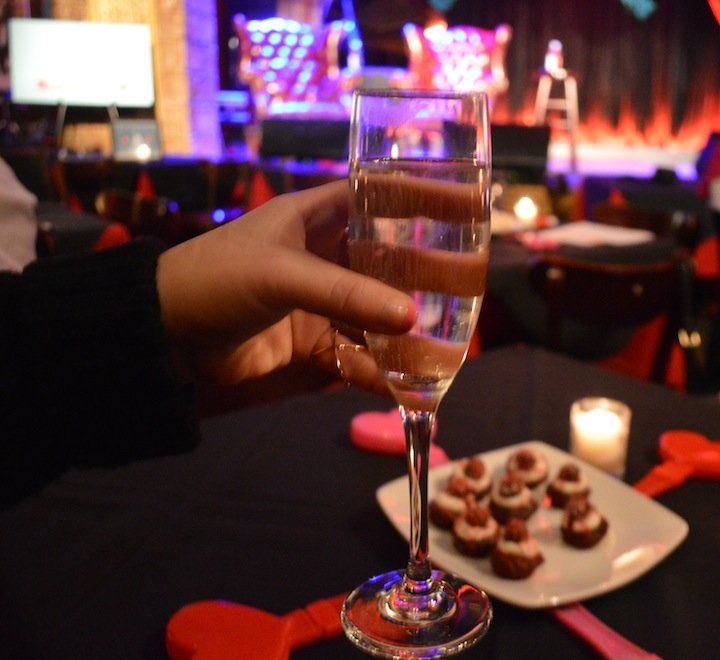 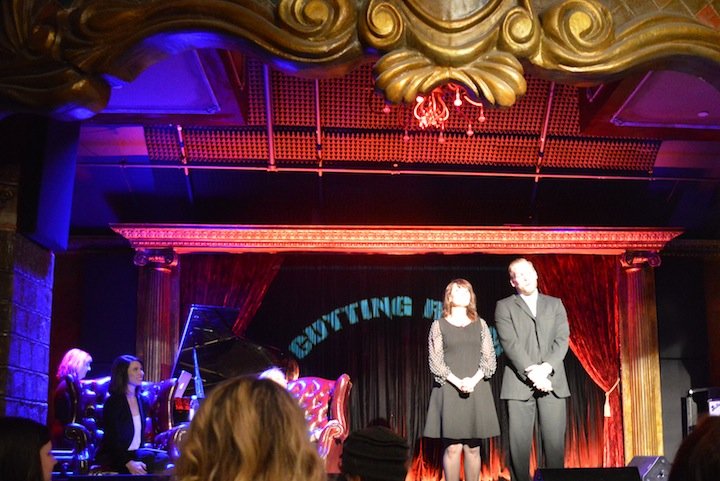 Second City Performed sketches based on real data that were both true, and hilarious. 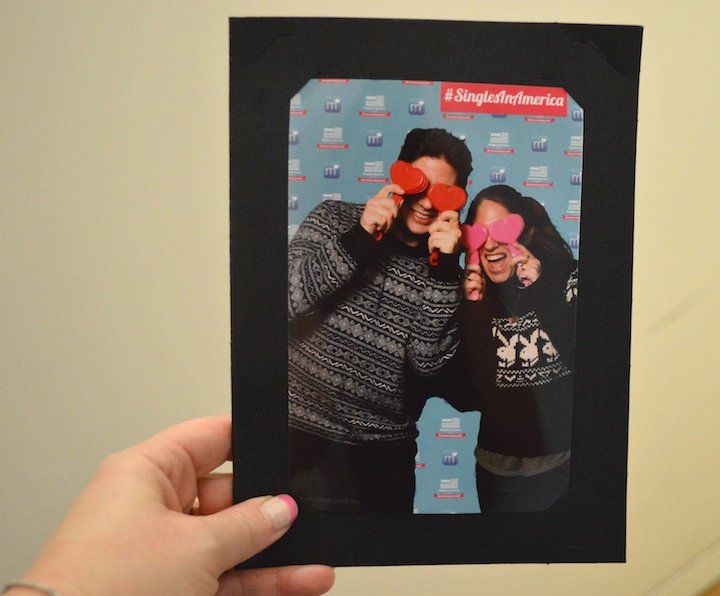 Having a Little Fun. 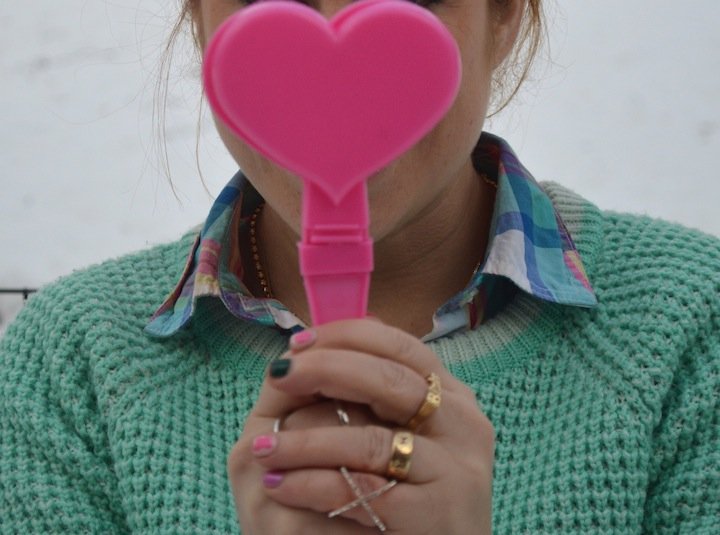