Of Mice and Men.. Or Attack of The Island Domesticators 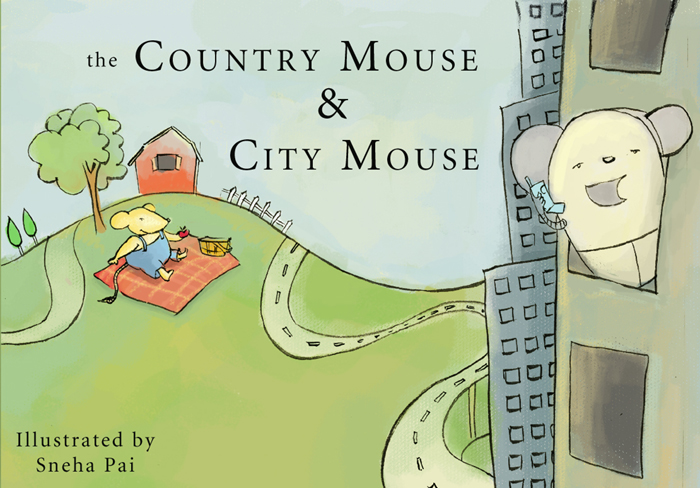 The perpetual struggle and opposition of city vs. country mouse has long been a theme in my life; and for years I’ve dealt with some of my closest friends (new age city mice, originally country), sigh again and again when recounting how many of their high-school friends and class mates have now gotten married, had babies, and all they have to show for it is a great NYC social calendar. And the answer without fail ALWAYS is, they live in the country; there is nothing else to do except pair off and procreate. But they are jealous of the ones who left that small town, like you, ms. fill in the blank, who made it. You live in NY freaking city, you have a great job, amazing life, lots of plans, great friends, dates; you’re the winner here. This has been pretty standard for as long back as I can remember.

Except lately I have come to the most disconcerting of epiphanies— I can no longer say this to only my country mice transplants and much to my surprise, the above seems to now ring true for original city mice like myself. I am constantly being reconnected with old friends on Facebook from high-school, and I am more accepting it of it now, then ever before. And upon beginning this new cyber relationship with the ghost of teenage past, I have put a power-point presentation together on my findings which goes as such:

The guy I had a crush on in 7th grade, his wife just posted a comment on someone’s wall, who is connected to my friend, and therefore showed up on my feed. The guy that I gave a naive bj to when I thought this was a surefire way to get a boyfriend- well, Mazel Tov on your new daughter, from the pictures I can see pop up, she sure is lovely…

Which is not to say that I am living in the past. I am far, far from that place. But when you live on an island likeNew York City, people that you went to high-school with are not just faces you see at a Sheraton hotel every 10 years for a reunion. They are inhabitants of the same small sect of land. They are grocery store shoppers at the same check out line, commuters on the same crowded subway line, and a run in is about as likely as a fight on the morning L train, which is say very likely. And yet, I rarely run into anyone, other then on the computer.

So, what have we learned? My little speech about people in the ‘burbs apparently goes for city folk too, and the lines I used on them, I also have to reassure myself of. In a place like NY, with so much to offer besides monogamy and infants, somehow this whole getting married by 30 and having a kid thing is popular everywhere. So what happened to me then? I went to the same high-school as them, had the same friends, went away to school just like them, and then came back toNew Yorkto live, just like them…

But I didn’t have a husband or a kid. I do have amazing friends, a great social life, a lovely boyfriend, a good job, an amazing closet full of clothes and my original surname. Did I miss a class, was I absent that day? How come I turned out so different?

Obviously the link between the country and city mouse is a close one, and the thing that separates them, well I’m still trying to figure that out. Until then, I’ll keep the island fun for the rest of us…..