Night at the Museum For the Day

One of my favorite things to do on the weekend is head to a museum, and recently, we played out a Night at the Museum on a Sunday afternoon in uptown NYC. On one of our first few dates, me and the boy went to the Museum of Natural History and I remember how fun and refreshing I felt it was. Almost three years later, we finally made it back and spent a chilly Sunday on the island checking out dinosaurs, blue whales, tigers and more. But the best part was heading to the Planetarium; one of my favorite places in NYC to see the Great White Shark 3d Imax show. It was a tough decision between that and Neil Degrasse Tyson’s planet show but for now, the sharks won. Just another reason to come back and have a new museum adventure. 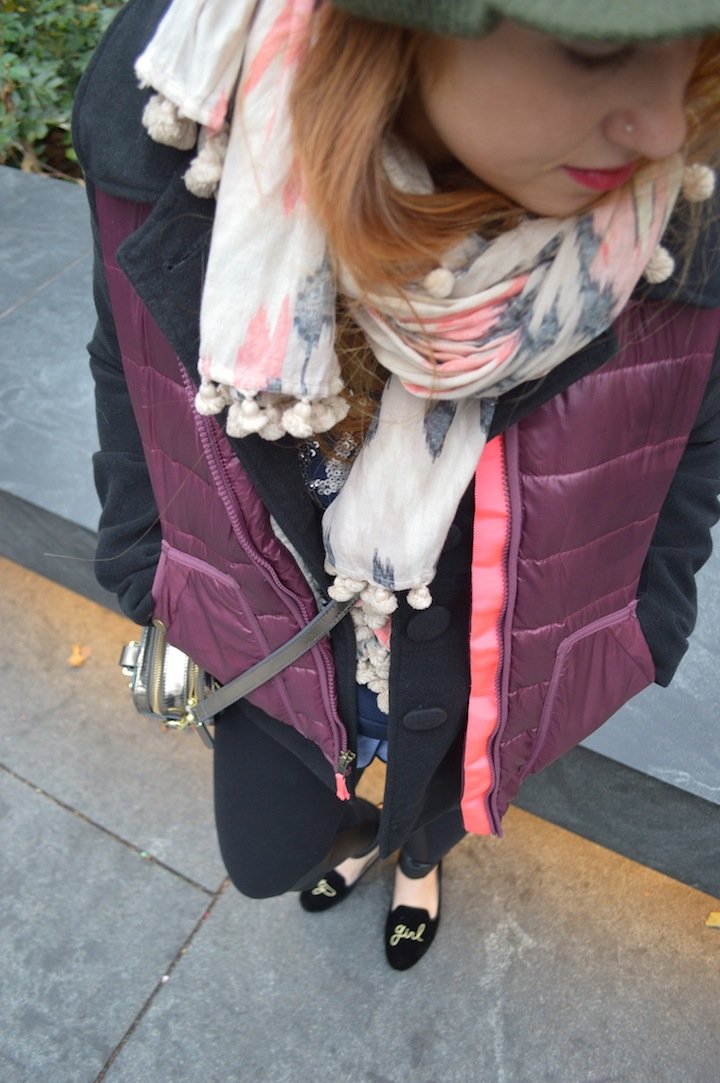 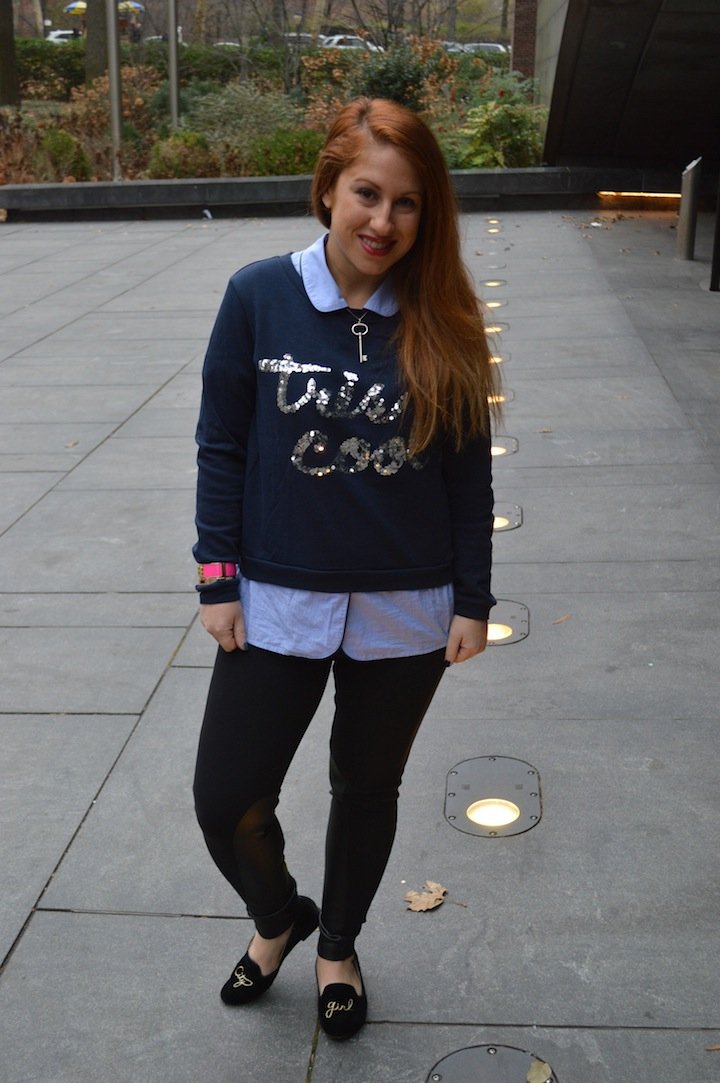 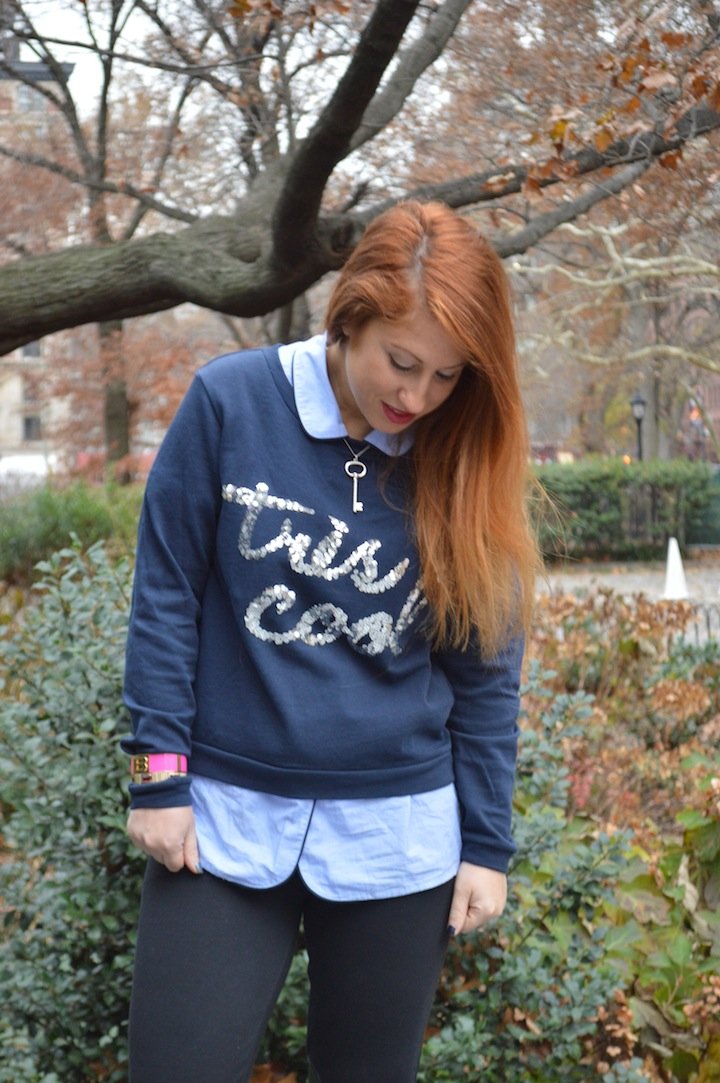 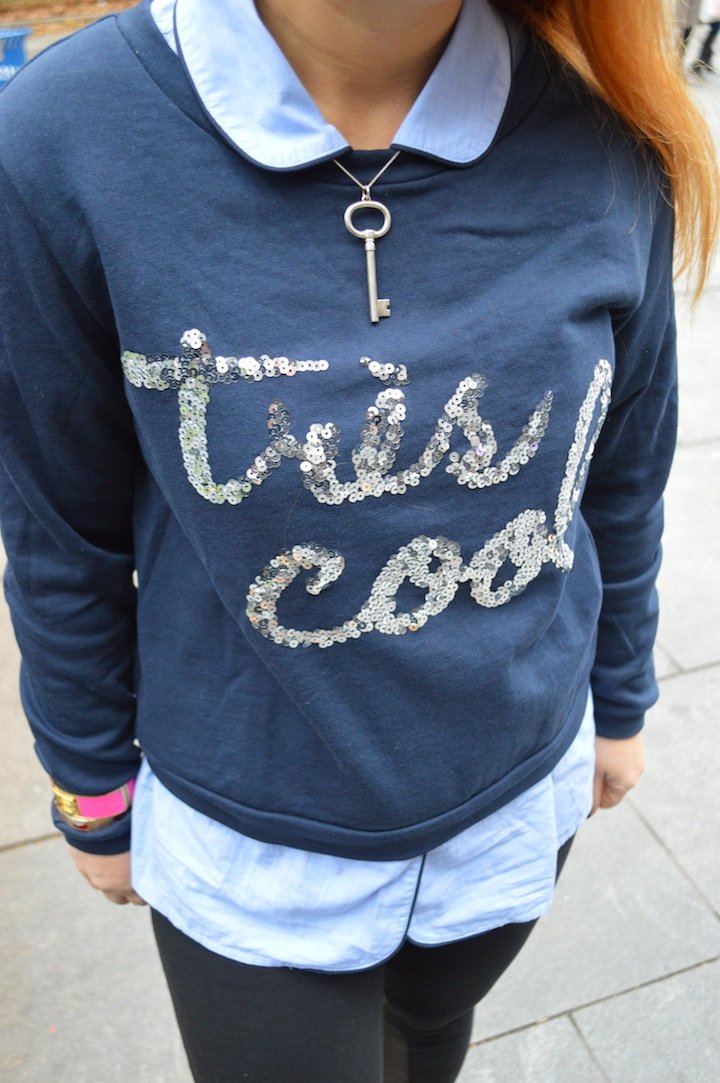