MOON OVER MANHATTAN — escapades on a bright island night 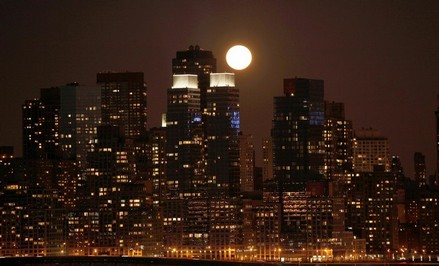 Saturday night the full moon was bigger and brighter then it’s been in 20 years. This was a special night that scientists say won’t happen again till 2016. Maybe it was the moon that resurged that old feeling back into me, but Saturday, the good ol’ ” Go all day”s of yesteryear returned for one old school Saturday.

It began innocently or not so innocently enough at Essex for brunch, where the tables are packed with dressed up girls, toasting their mimosas as they fix their hair, and smooth out their skirts. The waitresses obliviously serve you mimosas from the pitcher till you can’t see your eggs anymore, and then ultimately, when you’ve clearly overstayed your welcome, they bribe you with free drinks at the bar to get you the hell out.
We all obliged. By the time we had suckered the bartender into more freebies, one of us left to get picked up by their boyfriend, and then we were 3.
Then sunday funday-minus-1day moved the party to Spitzers where I introduced the girls to my new drink – the cherry bomb- cherry cola w/ a shot of vodka- which was introduced to me a few weeks prior at a cool bar in K town. I  can’t really remember anything else, except that we must have enjoyed them. Another   left to go home and chill w/ her mom, and then we were 2.
It wasn’t till she got a text from her friend saying she was on her way for dinner that we realized we had managed to turn brunch into an all day, and now, all night affair. So what else could we do but abide by the rules?- it was dinnertime, after all.
We met 2 new girls at Schiller Liquor Bar, and gobbled down tuna burgers, and pasta, while drinking more bubbly bought by our obliging friends at the bar. I can’t tell you who they are, all I know is they have terrific taste.
Finally, when I realized the magnitude of my current state, and given that it was only 12 am, but felt like 5 am (that happens when you’ve been out since 2 ), we both called it a night. A very full day and night, all in a very full moon. I’ll see you in 2016…. 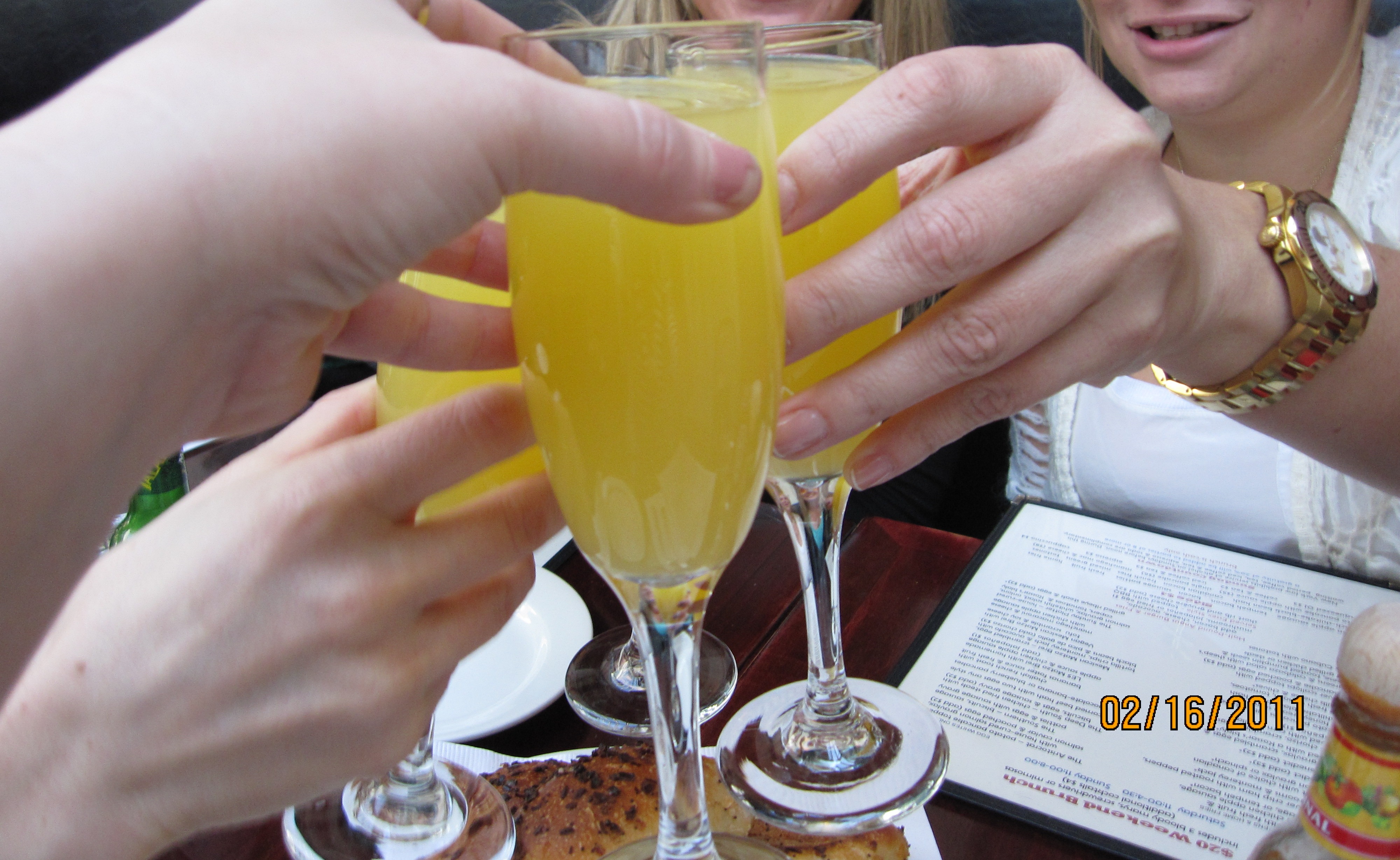 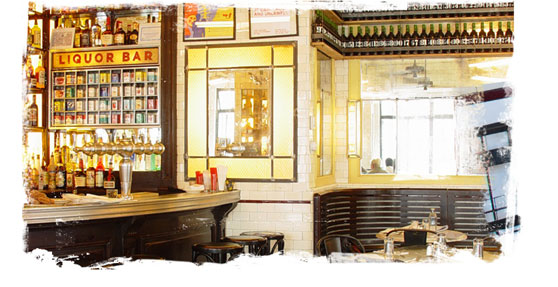