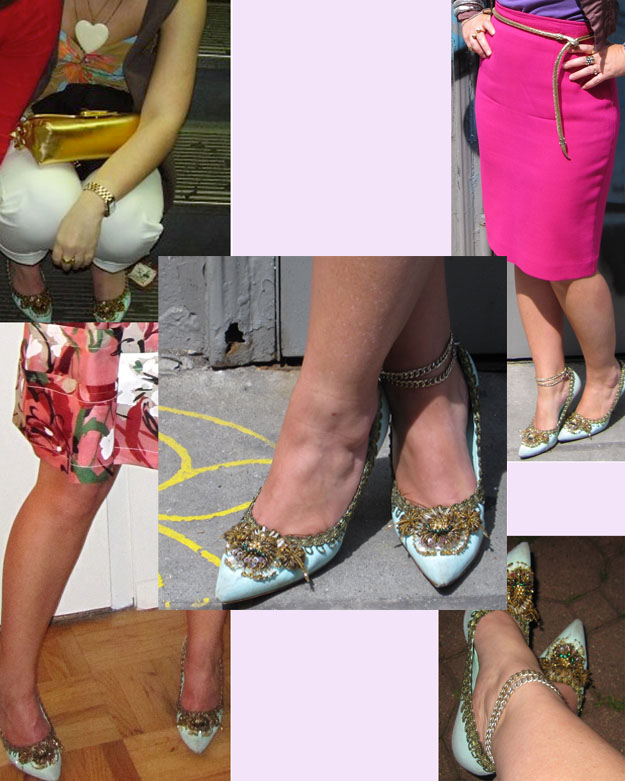 Something happens to the island after dark. Yes, the characters are all the same, and the plot lines don’t differ that much from the day-time, but something happens to that play when the curtain goes down. Manhattan has many acts, and it will be a long, dark night before the last one leaves the stage.

Night falls, and all the city is a stage. Dark, vunerable, and everyone does something different with it.

For some, it’s about retreating inside to the cozies of comfort and the most important style decision you have to make it which pjs to slip on. For those who venture out into the unchartered island night, the choice is all yours. You have at least nine or ten hours before the sun rises over Manhattan, creating a shadow upon the city, and a new day with all new possibilities.

And in that time, what is most important to you? It’s what you do, it’s who you’re with, and it’s what you’re wearing and how that makes you feel. It’s that last minute gold bangle that you slip on as you slip out the door. That red lip that you apply with your compact in the cab, or the shoe that you pull of a box, drag out of a closet, or wherever you grab it from, and it transforms you. You are complete, and ready to take on anything.

It’s in that same vein, that the new Stuart Weitzman video series, “Walking after Midnight” launches. A series of shorts, starring Petra Nemcova, and directed by the unstoppable James Franco; it illustrates those aforementioned nights out, and speaks to that woman. Weitzman, already an authority on shoes, is also well versed in that moment at night, between walking out your door and figuring out just where your next step will take you. It is that platform (literally..) that lets us not only live out our own evening adventures, but Petra’s as well, as we step into her shoes and explore the nightlife with her. Or, at least until her bedtime. See the full video series on their Facebook page right Here.

They have a gritty, New York look to them; presumably inspired by the streets themselves, and the almost orange light affect reminds me of a neon sign, and reflects a city that is sometimes best seen at dark.

As for me, after watching the Walking After Midnight series, and discovering the IFB project they collaborated with, it brought me back to my own island nights; and how differently I experienced all of them. When I was in high-school it was naive nights out at lax, non-id checking bars; usually wearing some sort of Steve Madden platform, or sneaker. Later in life, a single taking the city nights for all they were worth, it was about dressing up and partying hard, with my signature stilettos and tutus. Now, at 31 years old, I tend to favor nights on the couch, cooking with my boyfriend, and watching scary movies. The only club I get excited about is the sandwich.

But those island nights can still lure me out, and fixate me. And even though in my case, the story and the players have changed, the same constant still remains. When I walk out the door, I have to feel good, and that usually means the little extras like a red lip, a fresh blowout, and my favorite shoes.

Miu Miu turquoise brocade heels were my first grownup item, straight from path to purchase. I saw them in Vogue, dogeared the page, took a subway down to the Miu Miu store in Soho, and promptly bought a pair of 6’s. They became my go to shoe; and now in my early thirties, nothing has changed.

I wore them out constantly; to the bars with jeans, to birthday dinners with black and white dresses. As I got older they were put back in their red box, reserved for more special nights. I wore them to my 30th birthday with my Carolina Herrera dress that I scored at Lucky Shops. And again, earlier this year, when I was featured on an episode of All on the Line with Joe Zee, and met Nicole Miller. And then again in April, with a Sequin Theory dress when I wore them to the first wedding I went to with my boyfriend.

Although I’m sure they do, I’ve never seen anyone else ever wearing them, and that brings me great comfort. They remind me of a time when I was still learning about my style, and even now all these years later, they represent me in my truest form; a woman in the big city, trying to make her own mark. Patsy Cline sang of the woman who goes walking after midnight, Petra Nemcova emulates her, and for every other woman who slips on her own “go-to” shoes and steps into that Manhattan night, she is also doing just that. 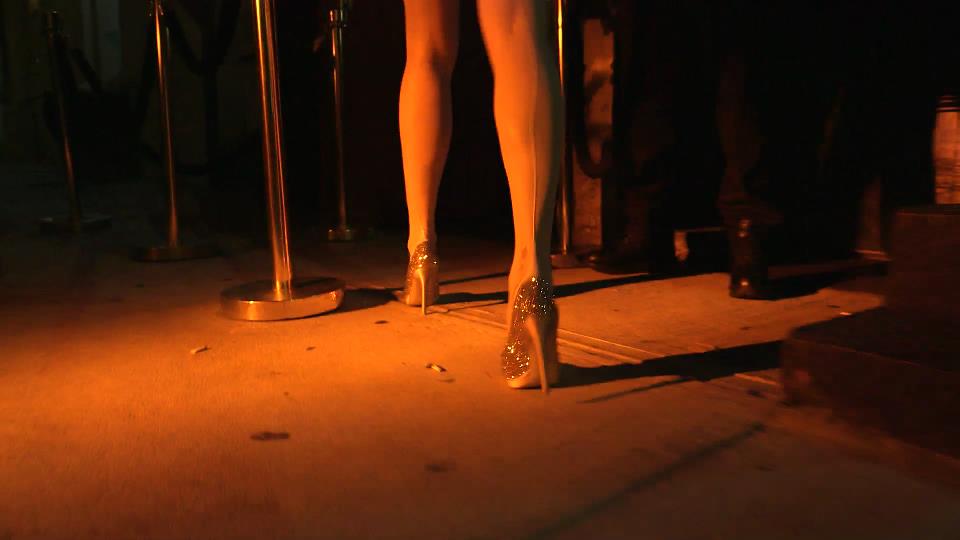 “Walking After Midnight” series with Stuart Weitzman- #WalkOn...Click here to watch one of the videos- or check out facebook to watch all of them.