Every season, a whole slew of new Broadway shows come to the island. Some are successful, some are star studded, and others go just as ferociously as they came. Growing up in Manhattan, it was always important to my mother that we go to Broadway shows, at least once every few months or so. She prided herself on showing me city culture, and this was back when attending a show on Broadway was an event to dress up for every time. We would put on our best outfits, and head out to the theater. Nothing is as exciting as getting that Playbill, clutching it in your hand as the curtain drops and the spotlight hits the stage. You’re about to experience a few hours of entertainment, and whether it’s good or bad, its all NYC. That alone makes it special. This season, Misery on Broadway, was one of those aforementioned shows. It’s been making headlines since it opened with stars Bruce Willis and Laurie Metcalf. The run is a limited engagement of 18 weeks only, so you have a short time, which is just about up. But you still have a chance to see the show. It’s currently available on Goldstar starting at $59.00

A few standouts that make Misery worth the ticket, and the NYC night out of the house. 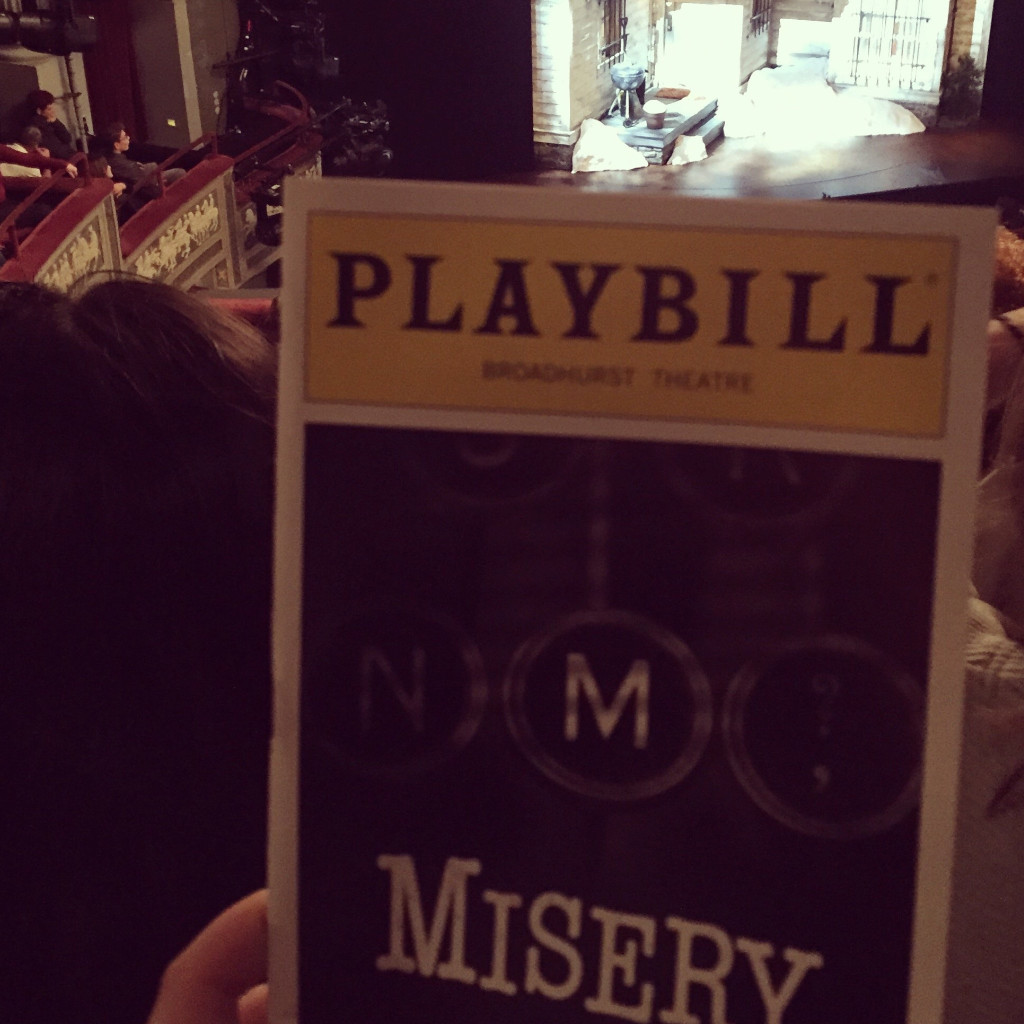 The set is one of the best parts of the show. Almost its own character, and incredibly effective.

The music, also successful, perfectly builds the scene, creating some suspense, that would otherwise be hard to convey.

Bruce is Bruce. We love Bruce. But theres not much for him to do here.

There are a few standout scenes. One, effectively jump-worthy, the other, a classic retelling of a famous scene. If you’ve seen the movie, you know it’s coming. If you haven’t, then, frankly, that’s weird. Go see it. 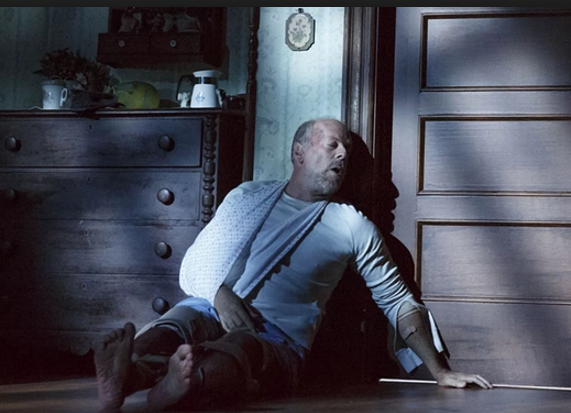