Manhattan Monthly ~ 10 Things to Get Involved in This Month

It’s October. That means it’s getting chillier, you’re starting to become more and more aware of those bags shoved under your bed that hold your winter storage, knowing that all too soon you’ll be pulling them out of retirement. Cider, apple picking, Halloween, pumpkin flavors. There are a lot of things that make this fall month so great. But there are also a million other reasons to love October, and they all include indulging in something this city of mine has to offer, whether it’s watching, eating, trying, or buying it. Here’s this month’s top ten list of things to do this October in the city.

1. Buy-Pink. You don’t need a special occasion to buy pink, and you definitely don’t need a special day to pay attention to breast cancer awareness, but at least  in the month of October we can relish in all the extra pink products that come our way, and still support the cause just the same. Every year exciting new partnerships produce a borage of pink upon us; candles, t-shirts, towels, jewelry, and the cause is overshadowed by the very product produced for it’s sake. But yet, I can’t help myself from partaking in the pink myself; I’ve always had a soft spot for it. 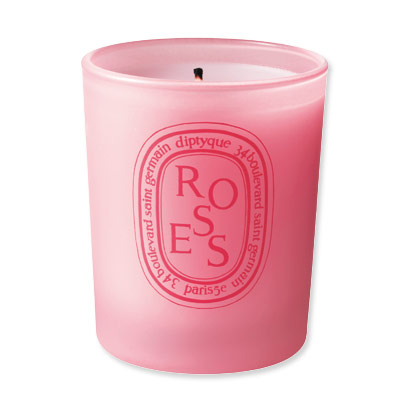 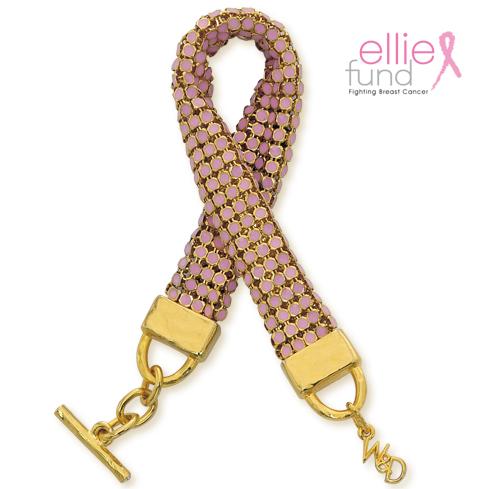 Pink Marion Bracelet, $120. 20% of the proceeds to a Boston-based organization, the Ellie Fund.

2. Read- Code Name Verity. This New York Times Best seller from 2012 is my newest book club pick for the month of October and I’m looking forward to getting a lot of reading done on my flight out to California next week. Stay tuned, and read along with our book club! 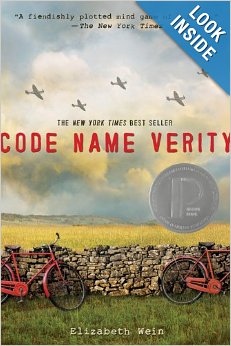 3. Switch to- A new fitness routine. Shred class, hot yoga and repeat. We all get in routines, no matter what our fitness regime is, or even if it’s non existent. But there’s a plethera of variety right at our fingertips; trampoline fitness, SLT, barre and a million more genre specific workouts. And now  a new idea mixes your weekend workout with another weekend institution; brunch. Think Zog Sports meets your aerobic class mixed with brunch plans. The team at Brunch Critic, the authority on the best of borough brunching has created the Buns n ‘ Biscuits Bootcamp and Brunch events which take place all throughout October.  Tickets for both the brunch and workout are $40. Sign up for classes here.

4. See- Runner, Runner. The second i saw the preview I thought only 4 words, ben boiler room redux. If the 5 seconds I saw is even half as good as the 15 minutes screen time he had in boiler Room which blew every other performance out of the water, then Runner Runner is going to be awesome. Sure, it looks like no one will remember it a few months from now, and Ben Affleck’s not getting snubbed for any best actor awards. But JT is on fire right now, and Ben is better then ever. Lets hope this dog is up to his old tricks. Think Boiler Room, not Argo. Out October 4th.

5. Watch- House of Versace. Two words, Gina Gershon. At this point, she seems to have acquired some kind of cult status, and I have to say, ever since seeing her perform autobiographies in a show on the Upper West Side, I’ve been oddly drawn to her too. It seems wrong Not to check this out. Airing throughout the month on Lifetime. 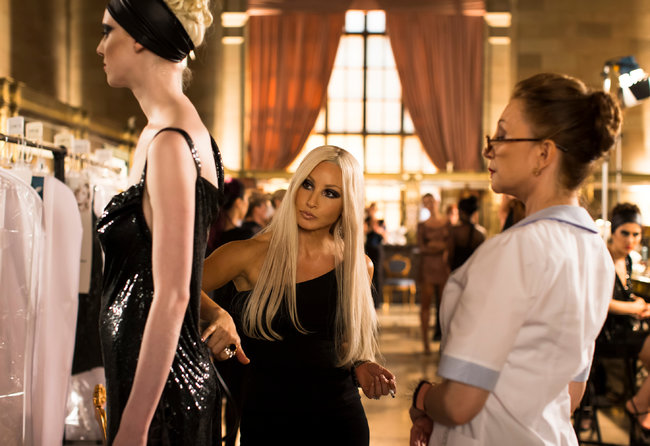 6.Check out- The Polaroids exhibit at the Danziger Gallery. Lucas Michaels pictures of hollywood have an air of 70’s vibe to them, and there’s nothing cooler then vintage hollywood in my book. The exhibit runs through October 26th. 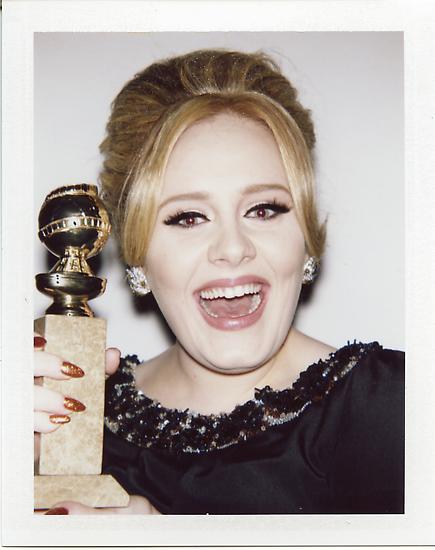 8. Go- To a Drive In Movie. What, you say? This is New York City, and you can’t just decide, hey I want to go to a drive in movie this weekend. I beg to disagree! In, what I think is one of the coolest pop-up ideas ever, a project aptly titled Empire Drive In allows for for everyone to partake in the drive in movie experience, even us city folk. Peeps sit atop salvaged junk cars, amidst the installation and watch curated movies. This weekend, the theme is teenage wasteland, as they screen Over the Edge and Suburbia on Saturday night. You must experience this. Necking, and roller skate girls with fries for you not included. The pop-up, located in Corona, Queens is up till October 20th. 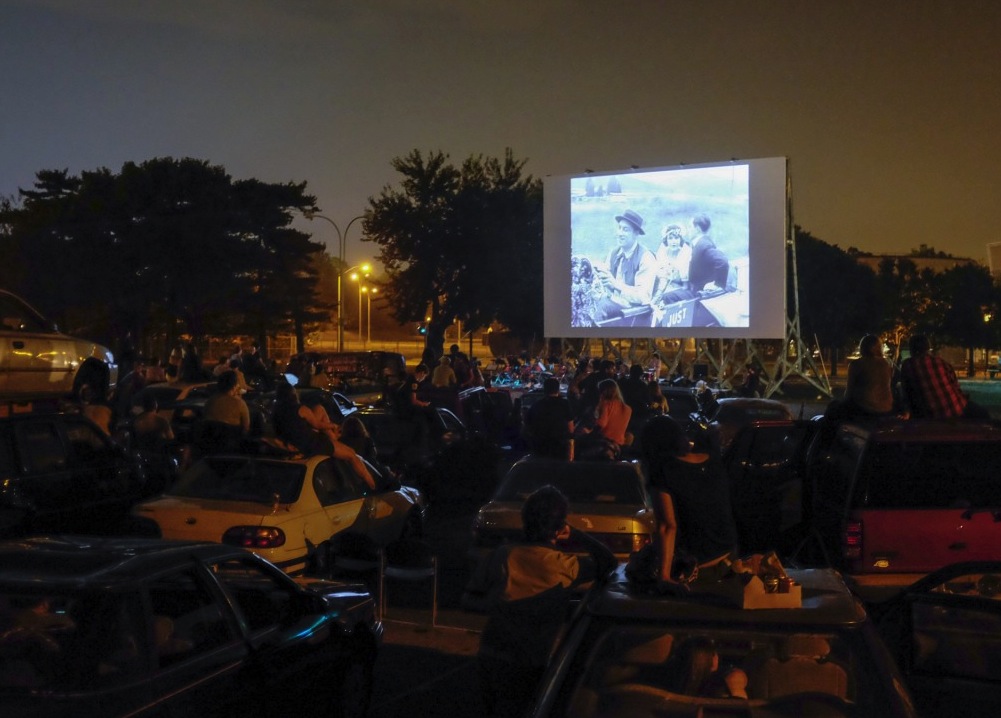 don’t get stranded at the drive-in

9. Eat- Brunch at Tipsy Parson in Chelsea, New York. Last weekend, I attended my friend’s birthday brunch here, and fell in love with the little unassuming restaurant. It had me at bookshelf displayed in the bar. But more on the decor and the food later this week. 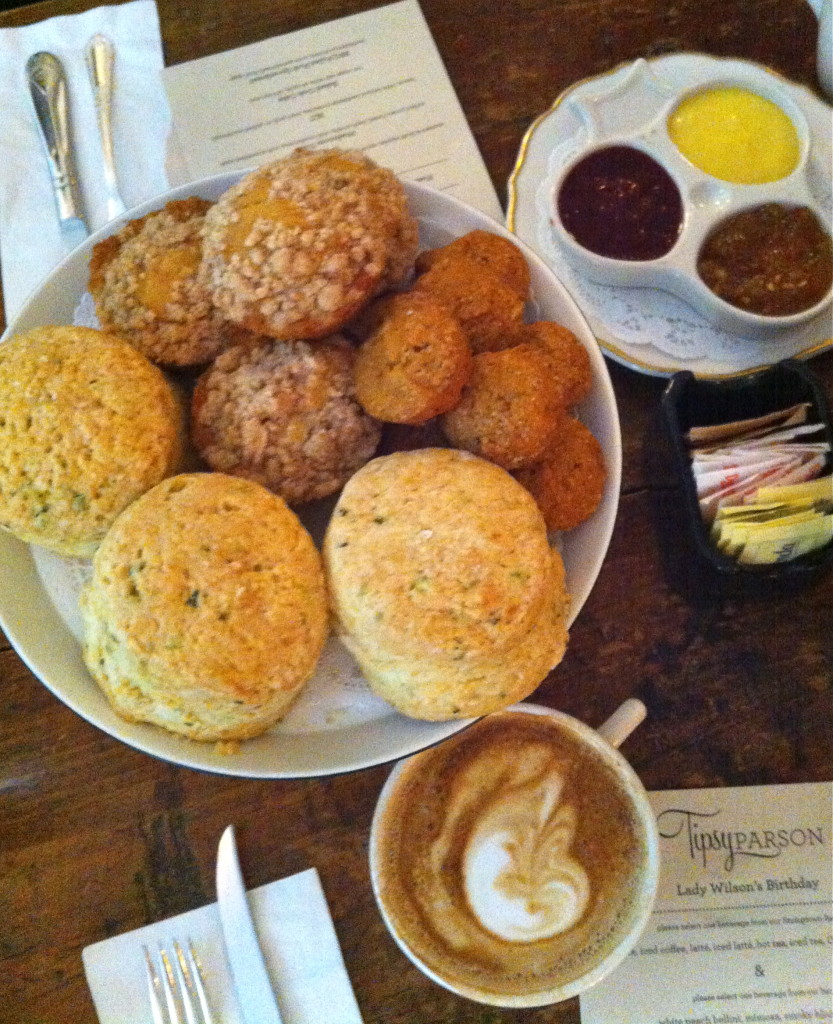 10. Try- A new Spin on your Sunday bagel. In the era of heightened food juxtapositions; the Cronut, the donut burger, and so on, another hybrid of one our favorite Nyc delicacies has arrived. Meet the bagel that has it’s filling not smeared on top, but inside the actual bagel. No fuss, no mess. Bantam Bagels in the West Village offers a new spin on old favorites, including a Sunday lox and cream cheese on everything bagel ball. And all throughout October, they’re serving up their own take on pumpkin with a pumpkin spiced bagel with pumpkin cream cheese, topped with spooky sesame seeds. So go in, try it out, and have a ball… literally. 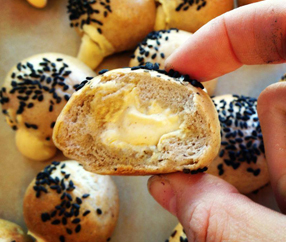