Love Lockdown….. keys to open your mind to 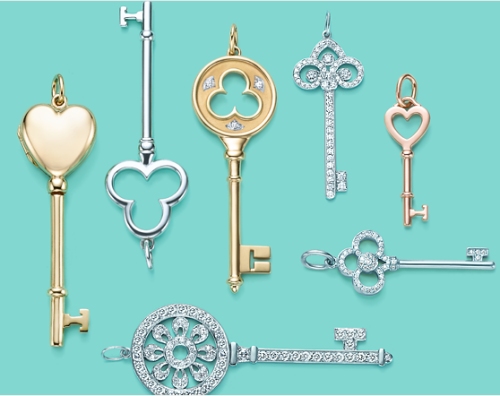 Is that the key to your heart? This one, 6 word sentence, for years plagued my life. Before Tiffanys covered the world w/ ornate key charms, and necklaces, Nicole Ritchie made it a double finger ring, and every one and their mother rocked some version or another, I had an original item, that I wore every day without fail, and never ever took off. An old school, metal key w/ random markings from my grandmother, that I wore on a long silver chain. Now, I do have a reputation for claiming to be “ahead of my time” w/ trends, to the point where it has become slightly comical between friends. And I can be completely self deprecating about that fact-But in this case, it was noted as warranted. I wore it as a symbol, an almost artifact from my family- But shortly after making it my trademark- it took on a life of it’s own, becoming completely synonymous with frat boy comments- Like the batman signal that gets raised into the sky to call on the superhero; the key was an unwanted calling to douches everywhere to come hither….

It became so big, that my friends and I developed a multiple choice of questions we would hear through out the night, giving awards to the best, the brightest, the clever and the downright stupid and insulting. But the quote that seemed to always lead the pack was the inevitable is that the key to your heart? To which I began responding, no it’s the key to my box. Sometimes it’s best to fight stupid with stupid. Other popular phrases included, is that your chastity key?, do you wear your apt key around your neck in case you forget?, and the list went on and on.

To those who actually deemed a response, I would casually say it’s my grandma’s safety deposit box key- which is more set in reality then anything else… And that might very well be what it really is…. But I guess we’ll never know. To quote the late Brittany Murphy, I’ll never tell…..

And for those out there planning new, snappy, clever remarks, I’m sorry but it’s too late- the key was taken off last summer- Replaced by a heart locket- So now, the question, is that the key to your heart, really can ring true after all…… 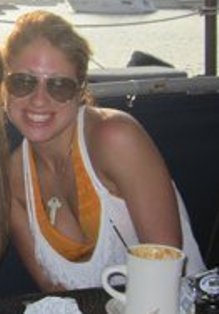 Bee Chic --- My own key necklace- before the craze tipped 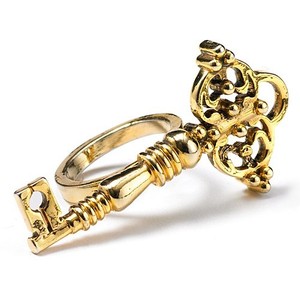 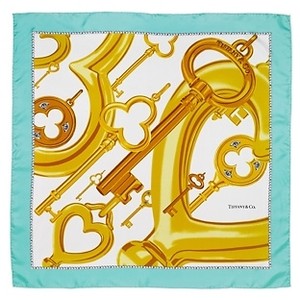 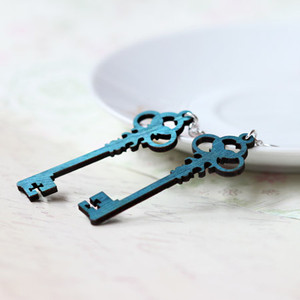 And my new key obsession is not a necklace, but a pair of shoes. These Benneton flats are certainly not on the “NEED” side of the shopping list, but if we all only bought what we need, the world would be a sad place…. with lots of extra closet room 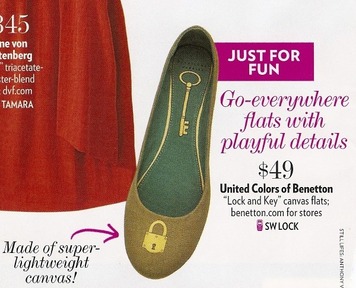