How Do you Like Them Apples? 5 Apple Recipes To Make This Fall

This fall 2014, I got more ambitious with apples, then I ever have before. Past seasons, I’ve partaken in my favorite activity of apple picking, but rarely in the aftermath of actual baking with them. This year that all changed, and my inner Martha Stewart came out with some new apple recipes. I cooked Apple cinnamon bread, and it was actually easy. Then I got apple happy. I tried to come up with something else I could make. So I put together a turkey salad with nuts and apples, great on a sourdough roll. One of my favorite new things, detox water, also allowed me to make use of my beloved red orbs. And slices apples with cinnamon seeped in water is shockingly tasty. Add a few side treats, for some tasty snacks, and you have 5 simple ways to use your fall apples.

Cook turkey on the foreman grill, or your stovetop. Place in bowl. Mix in all ingredients and blend, seasoning to taste. Chill for half an hour. 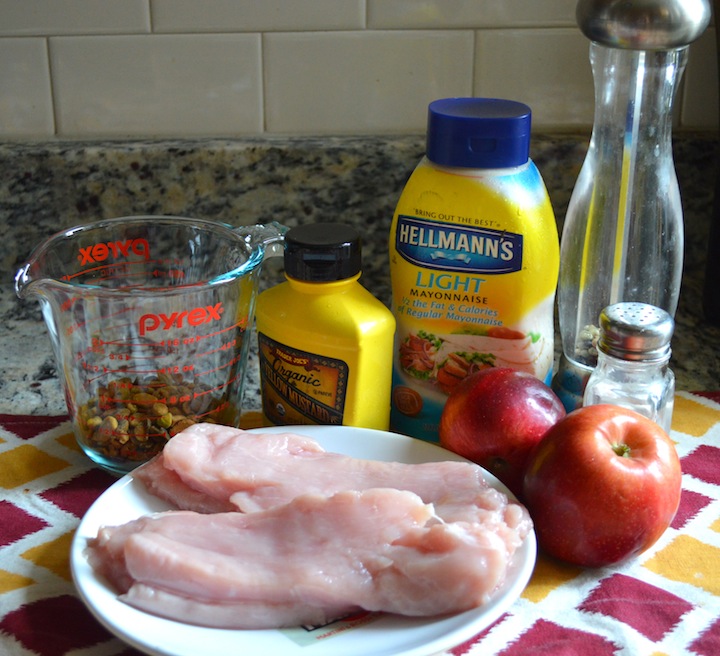 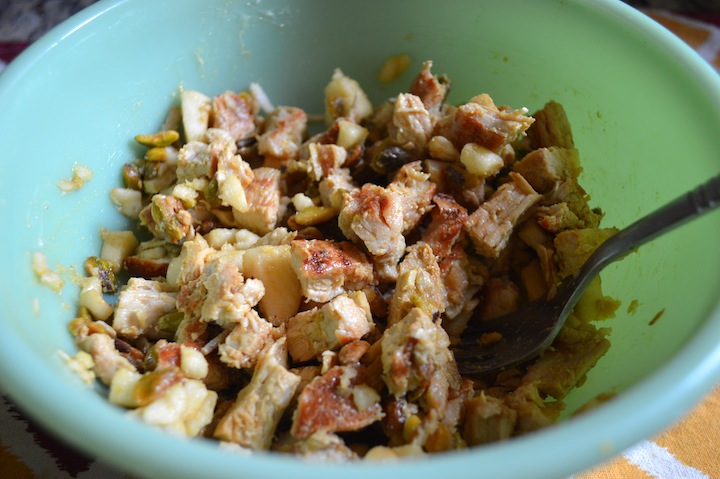 2. Apple cinnamon bread. I don’t do it too often, but turns out I actually love baking! This bread was a huge hit in our house. 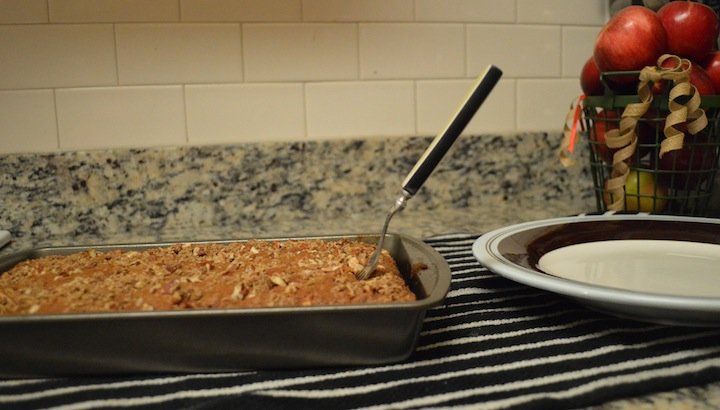 3.  Apple cinnamon detox water. I found this recipe on Pinterest, and first tried it out this summer. I immediately became obsessed. Though my boyfriend was skeptical when he first saw it in the pitcher, I insisted at it’s tasty appeal. Jury’s still out for him, but I love it, and now keep it in my refrigerator at all times. All you need is an apple, preferably tart, and cinnamon sticks. Cut up apple slices and put in the bottom of a pitcher, topping with 2-4 cinnamon sticks. Fill the pitcher 1/2 up with ice. Fill the remaining portion with water. Keep in fridge, and enjoy! 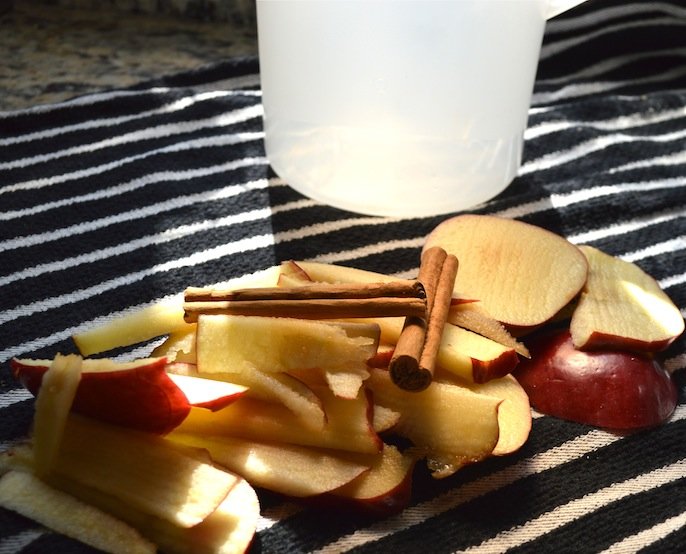 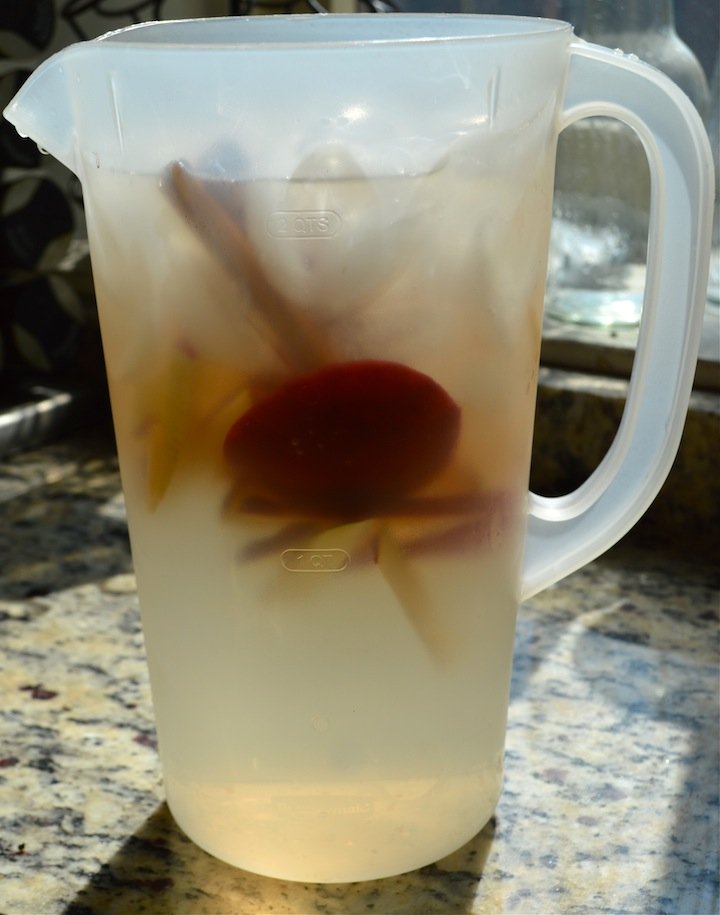 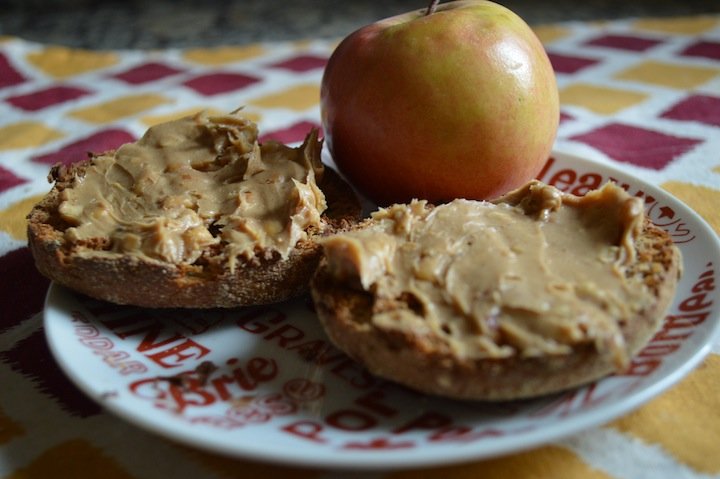 5.  Apple slices with Nutella. A dessert you can eat after dinner without feeling guilty is some Nutella with apple slices. Half decadent, half healthy. 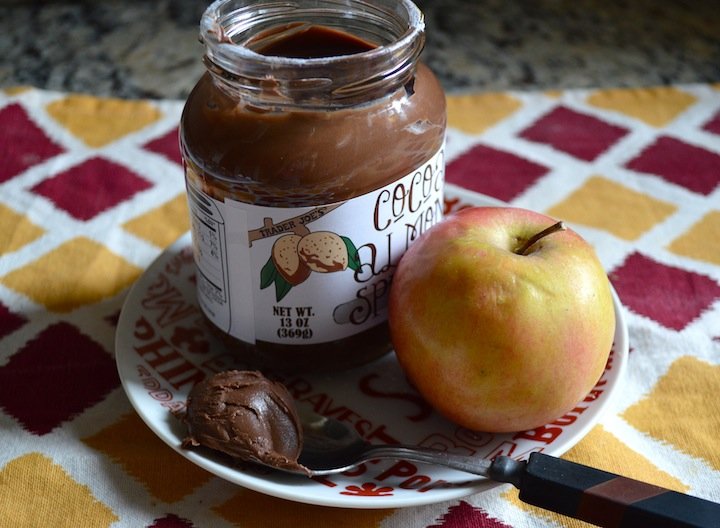