The premiere of Lizzie Borden, the new Lifetime movie starring Christina Ricci got me thinking recently about horror. Growing up, my mother always wondered and frankly, frowned upon my apparent love of the horror genre. ‘You have a very oddly dark side to you’, she’d say. Many times I did find myself wondering why I seemed to have such an affection for dark, scary movies and where that taste came from. But the questioning didn’t last long. Soon I’d embraced the passion with gusto and pride. When I first started dating my boyfriend, he discovered my horror movie library. Upon realizing his new girlfriend actually owned the dvd Last House on the Left (We’re talking original here), there was a simultaneous reaction of excitement, surprise, and maybe even a little concern.

I love the thrill of the thriller. The scary, the gory, and the shocking. This excitement can come in many forms. There’s the silly scary movie; the Nightmare on Elm Street’s, Jasons, 80’s campy types. Then there’s the thriller, more psychological then physical. For the former, it’s the art of the kill, but for the latter genre, it’s all about the characters. So what makes a great killer? Is it power, wit, smarts, or just charisma. As I get ready to watch a lifetime movie on one of the most famous female killers of all time, I think back to some of my other favorite female murderers in movies.

1. Catherine Tramell – Basic Instinct. Sneer if you will, but this is actually one of the most underrated movies I know. Behind the controversy, and the interrogation scene, and all the sex lies an intricate plot ripe with clues, details, and one of the best female killers and manipulators on the big screen. Still today I find myself watching it, and dissecting the ending. 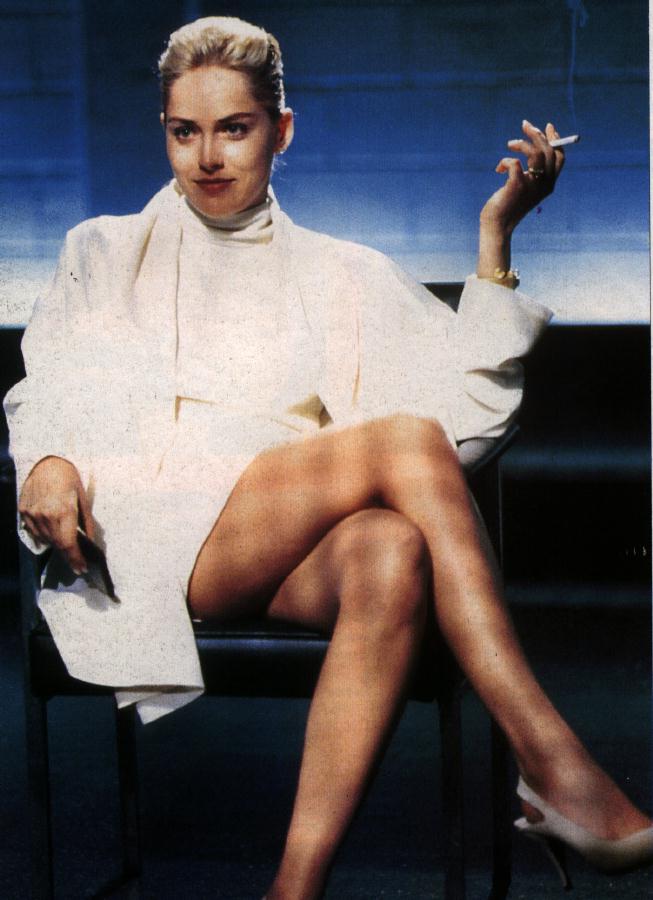 2. Rhoda Penmark- The Bad Seed. This 1956 thriller is a movie I assume most people have not seen, but I, being of sound mind, and old soul have seen it several times, and it still holds up in thrill, suspense, and eeriness. The lead character is an adorable, seemingly sweet little girl with pigtail braids who also happens to be a serial killer. Classic stuff. Hop onto Netflix now and try to rent this asap. 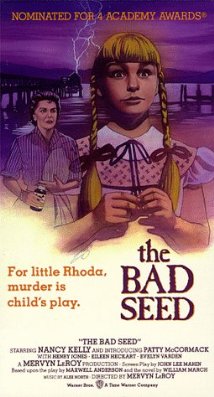 3. Hedra Carlson- Single White Female. Before Craigs List, and Air BNB, there was such a thing as roommates you didn’t background check. And this 1992 movie is the ultimate renters beware tale. Jennifer Jason Leigh masterfully portrays psychotic obsession as she terrorizes Bridget Fonda through the form of impersonation, haircuts, stalking, and one very scary stiletto. 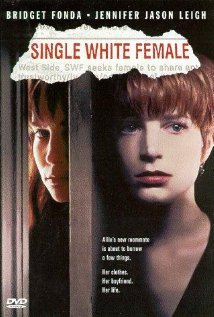 4. Peyton- The Hand that Rocks the Cradle. 1992 was a good year for bad women, and in another cautionary tale, we see the danger that lies in letting people into our lives and homes, without knowing who they really are. Peyton, portrayed by a frightening Rebecca De Mornay seeks revenge and we watch her work for it while surrounded by a perfect white picket fence built literally and figuratively by the family she yearns to takeover. 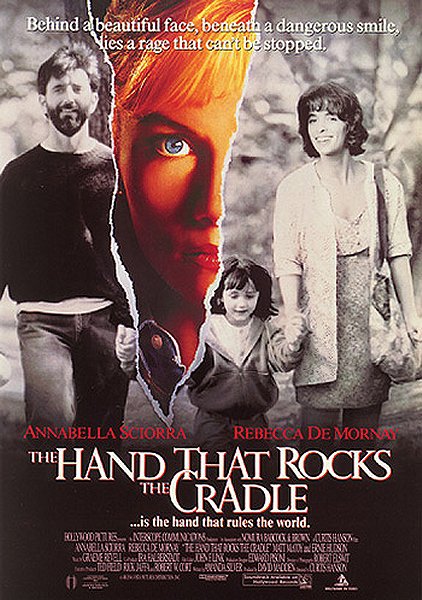 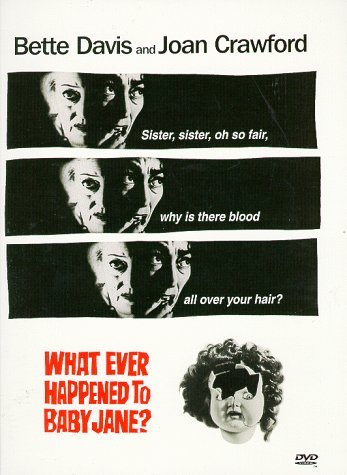