In an age of X-men sequels and Star wars one offs, sometimes a little film can come along and remind us that movies can be truly magical. It only happens every once in a while. This year, that moment belong to La La land. I saw it this past weekend on a dreary, snowy Saturday when I headed out to Kips Bay to meet one of my besties slash movie buddy. We all have one. We settled into the new, pricey seats (full on luxury recliners) and right from the opening scene, were whisked away into bright, sunny, congested California. A screen lit up by music, dancing, and a literal glow coming off stars Ryan Gosling and Emma Stone. Read the rest of my la la land review below….

Stone and Gosling play Mia and Sebastian , 2 Los Angelenos who dream of being successful in their passions. His is to open an authentic jazz club, hers, to be a well known actress. After chance encounters on a highway, and in a coffee shop, they run into each other, literally, at a piano bar. The amazing, packed kind that only exists in movies. From their, the chemistry builds to an anxious threshold culminating in a romantic, moonlit dance. You may think, Ryan Gosling dancing and singing? And yet, each break into song, especially the aforementioned not only feels natural, but comes off fittingly. The film is an homage to classic movies done in the most beautifully subtle way. In the age of Tinder La La land reminds us of good old fashioned courting. Sometimes I even found myself forgetting the movie was taking place in present day time. When the duo dances, complete with taps and kicks of the heel, my old soul felt transported into a Ginger Rogers Fred Astaire movie. Something I’d watch home sick from school as a child, prompting my mom to respond, ‘you are not like other children’. 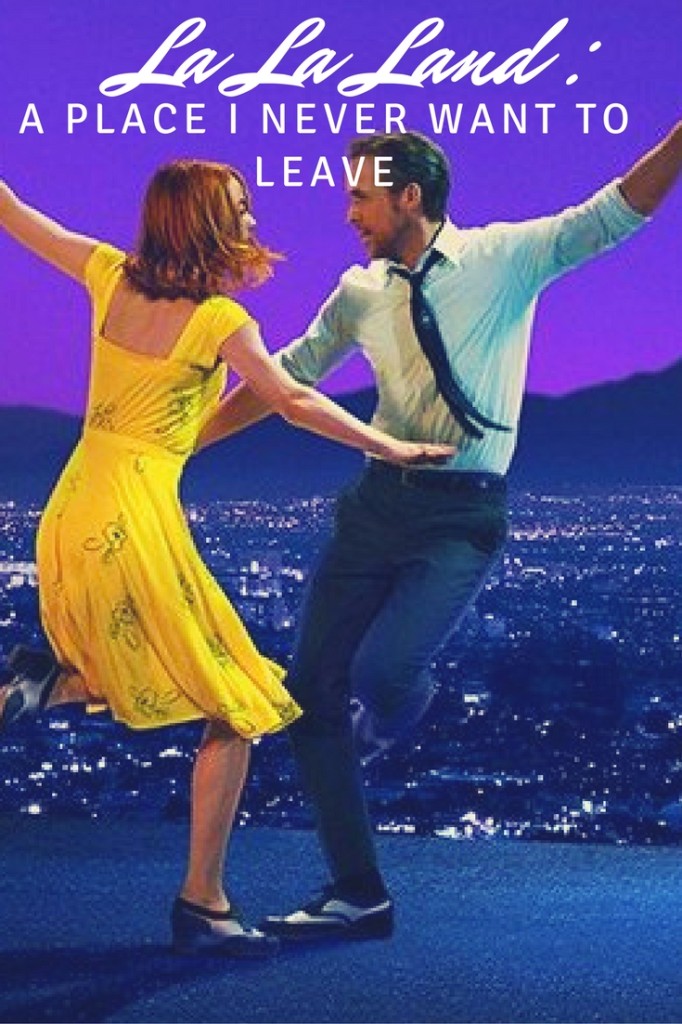 When they finally begins their love affair, the magic really begins. Ryan and Emma, now starring in their third film together have a coupled presence reminiscent of Cary Grant and Katherine Hepburn. Two fast talking, beautiful people who know how to both smile sexily, and be sly with each other. La la Land is a movie that believes in two things. Love, and passion. And cultivating both. Mia is a wanna be actress, and coffee barista on the Hollywood lot by day. She lives in a house with 3 other girls, hangs pictures of Ingrid Bergman on her wall, and dreams of staring in a one woman play. She’s dating boring Greg, but when she meets, or rather, hears Sebastian playing piano for the first time, she’s instantly mesmerized with him. And we’re mesmerized with their love story; instantly hooked just like Mia. A first date to an old movie house has scenes and emotions so real, you almost feel like you’re experiencing them yourself. (Maybe because I did. Just like Sebastian, I took my beloved to see an outdoor movie screening of Rebel without a Cause.) The movie essentially takes place through four full seasons, and by the end, you feel that you’ve lived those seasons out with them. 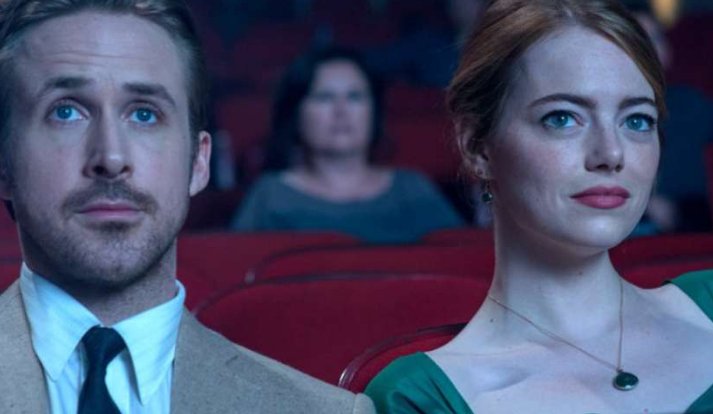 Everything in La la land is not all peachy however. Even in a colorful, musically driven world, you can’t have it all. And while it’s a film about love, it’s also about loss. La La Land is a beautiful, romantic, lovely movie. Probably one of the best love stories depicted in a long time. Ultimately though, the real love illustrated here isn’t between two people. It’s between us, and our personal passions and goals. This is a movie that celebrates creativity in it’s purest form. It’s about what happens when creativity and love combine, not just in a couple, but in a career. The ultimate dream of all the millions of entrepreneurs currently trying to make a living doing ‘what they love’, including the person writing this.

It captures the sometimes surreal emotion of falling in love, and the both beautiful, and brutal outcomes it can illicit. Sebastian tells Mia, when describing his passion for Jazz, it’s compromise and it’s conflict. Turns out, that’s life too. And though La la Land may have us living in a part time fantasy, it’s feet are firmly planted in reality. The reality of both compromise, and unavoidable conflicts that arise when you follow both love, and ambition.