I can’t believe it’s actually October, and although it’s always a tough transition, we’re all finally settling into fall. And although there are a million reasons why fall is the most amazing season (and much more on that later), one of the other important things about the season is October; also breast cancer awareness month. Though I think all 12 months, rather then just one should be just as important to raise awareness, October also fills itself with walks, and gifts that give back to the cause. A virtual 30 day pink party.

September flew by in an instant. It began with fashion week, then a European vacation, a close friend’s wedding, and a new job, so Manhattan is still buzzing, but my little island has been quiet. But now, I’m back. And before I left, I actually started October early with a yearly tradition, the Susan G Komen Breast Cancer Walk, on September 9th in Central Park.

And though I’ve been partaking in this important walk for years, this year was different. For one thing, I brought along some new company, my very supportive boyfriend who generously woke up at 7 am, and walked the entire 5k with me with a cup of coffee, and a smile.

I also had another affiliation this year; my partnership with Duane Reade. Their involvement with Susan G Komen goes far beyond just walking the 5k; but rather a massive initiative. This involved the Pin Up Program, where people could donate to the foundation in store with a $1 ribbon ‘pin up’, which raised over $109,000, and their Charitable Donation Program, that donated $5 for every facebook “like”.

And though I’m so proud to be part of Duane Reade, as one of their VIP bloggers, that Sunday I walked not just as a Duane Reade blogger, not just as a supporter, not just as a donater, but as a person with a genuine passion for such an important cause. When something touches you so deeply, and personally, it’s important that you commit to it, and though the walk was only a quick 5 k, my support will continue on for miles and miles.

and to see what else Duane Reade is up to check them out on facebook and twitter. 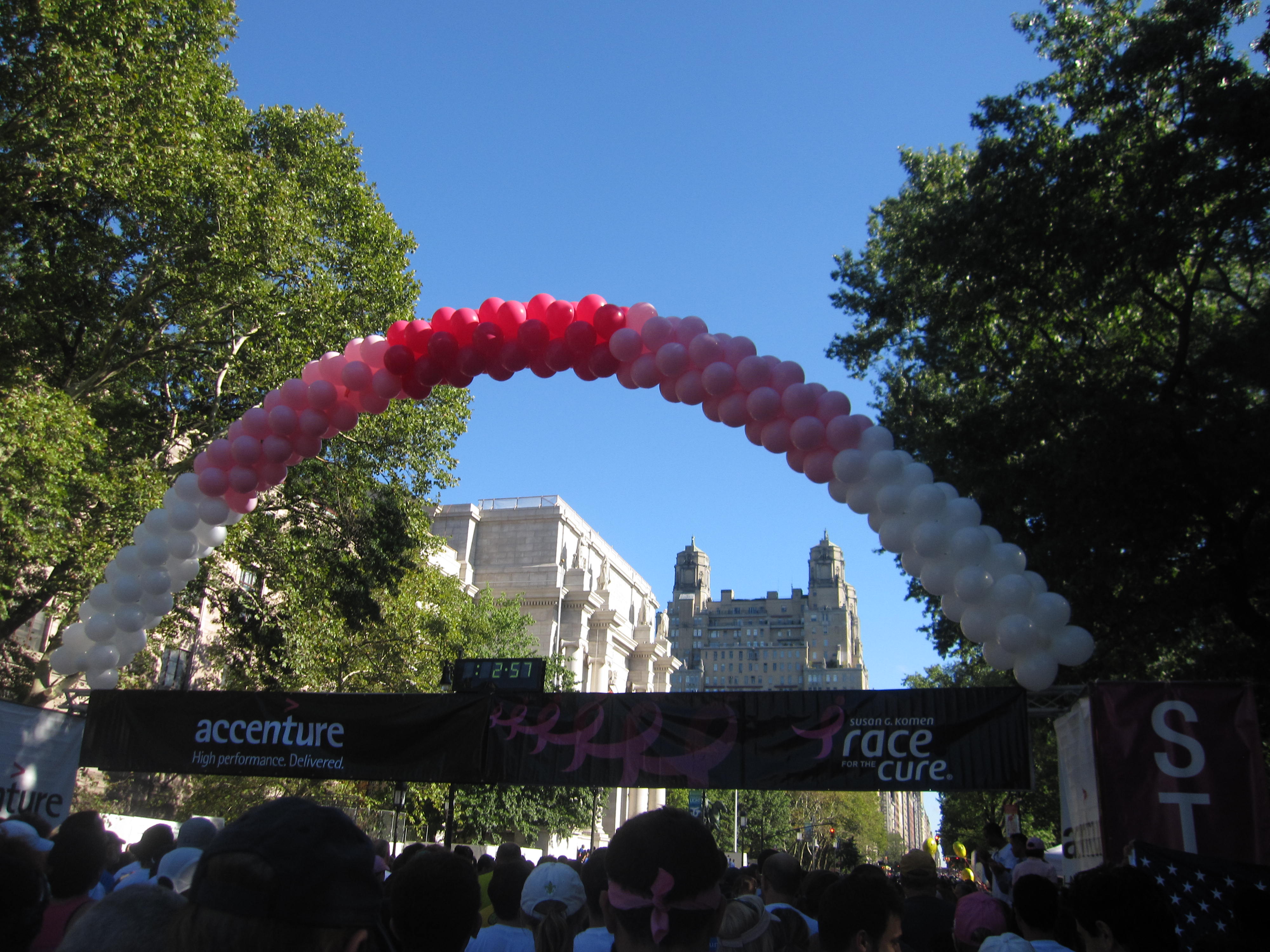 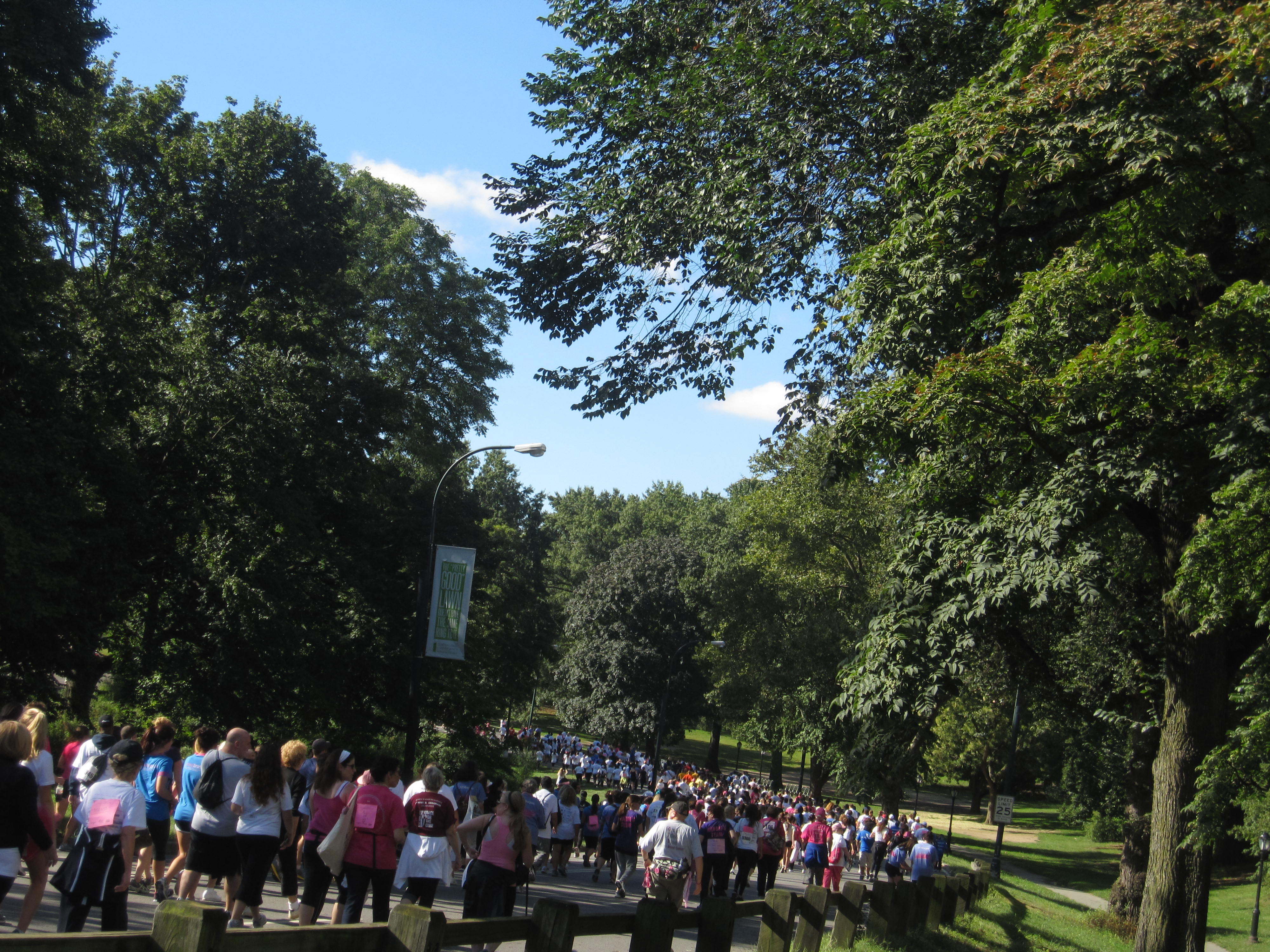 sharing the love one step at a time 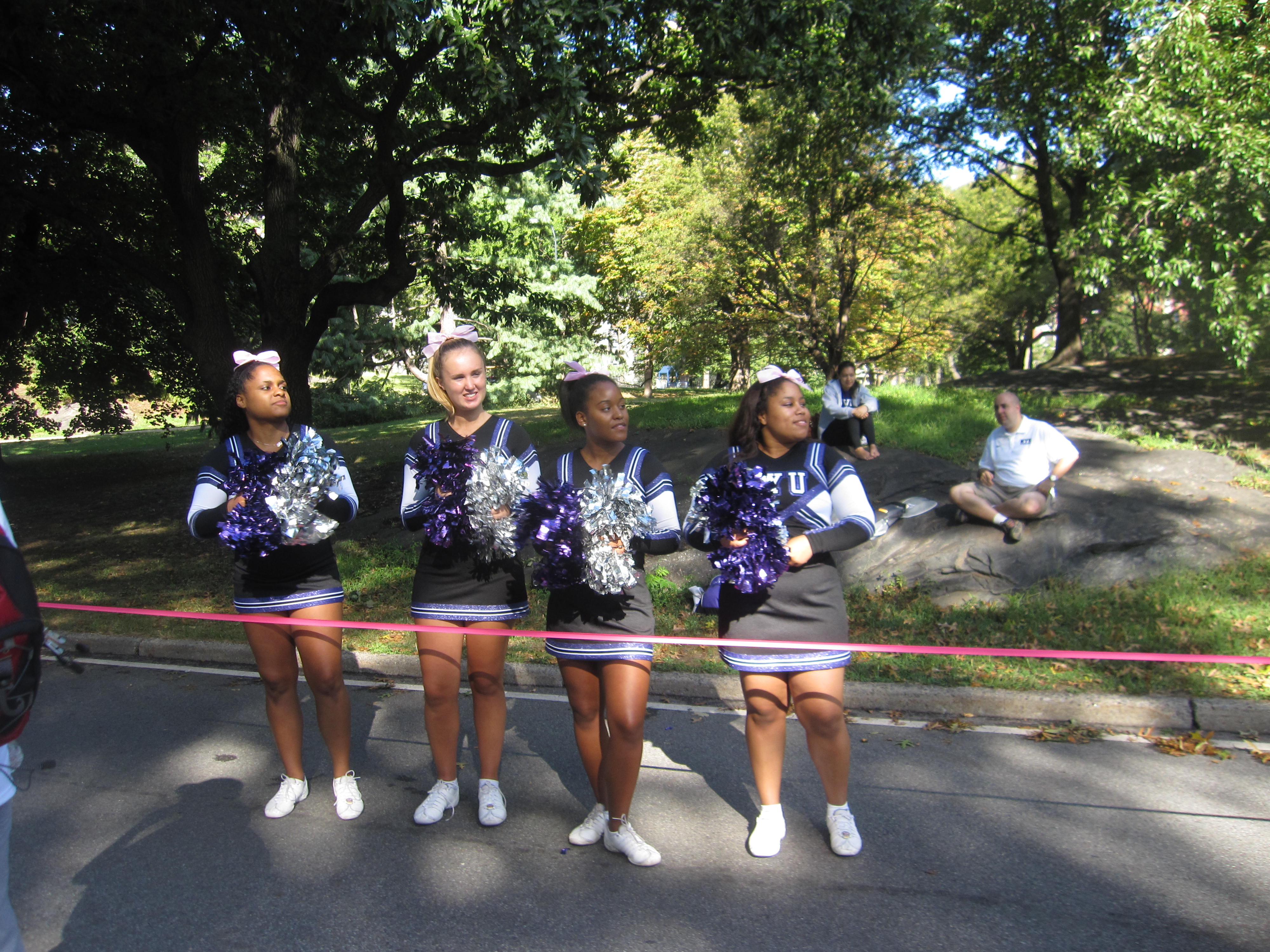 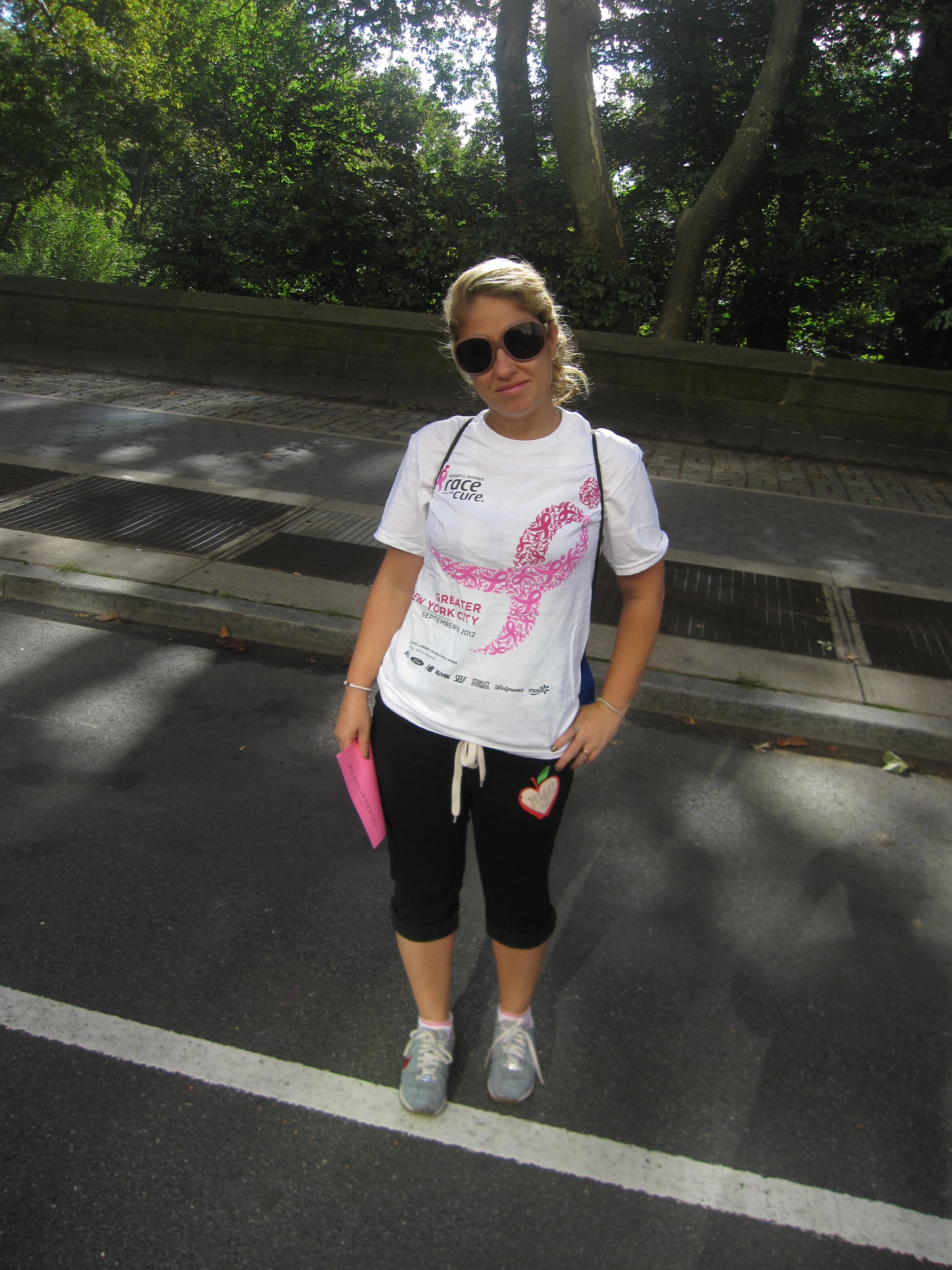 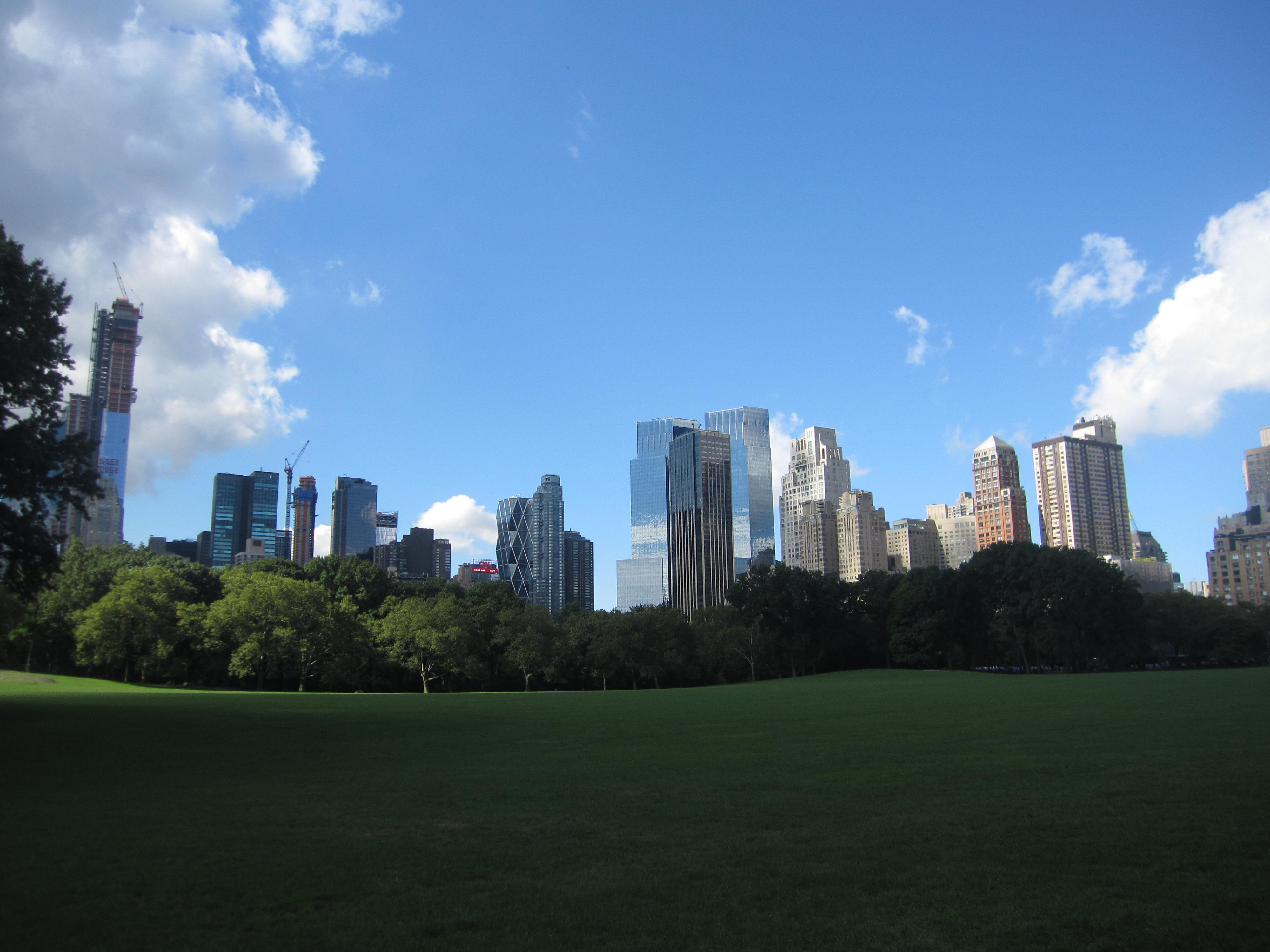