How to feel healthier in a week in mind and body

September is for reinvention. I’ve actually always thought of it more like New Years than the actual holiday. Plus, it’s not only national self care but also self improvement month, so there’s no time more fitting to do some self work. From starting a morning routine, to practicing ways you can feel healthier in a week. Since there are exactly seven days left in September, it’s the perfect moment to start something that can (potentially) take you through the end of 2019.

Any kind of transformation can seem impossible at times. Especially with minimal gestures. However, starting small is actually essential, and the key to unlocking big changes. Including the ability to alter your mind or feel healthier in a week only. That’s all it takes to set the wheels in motion. You don’t need an expensive retreat or course, or some extreme, unobtainable goal. All you need is a plan, discipline and the desire to try.

Recently I had one of those lazy weekends that involve a lot of couch time and movie watching. One of them included the 90’s Bill Murray comedy classic What about Bob? In it, an anxiety ridden Murray motivates through life using ‘baby steps’. Of course it’s meant to be hilarious, which it is, but it also got me thinking. Bob’s baby stepping, though silly really was a brilliant idea.

In fact, baby steps, in reality, are imperative to getting things done. Especially if you’re someone like me who can easily procrastinate any to-do list.

Though I’ve worked on myself a lot during this challenging year, it’s a never ending process. One thing I’ve learned is that when it comes to evolving, lofty plans usually result in failure. But smaller, obtainable goals can get fulfilled.

It’s been proven that habit creates routine. They say it takes only twenty one days to form a new habit, (or break an old one.) So it also stands to reason that manipulating them can create something new. If you really push yourself to start a Monday with a yoga flow, the likelihood you’ll finish the week doing it is much higher than if you hadn’t begun at all, right?

The bottom line is, if you truly want to accomplish something the best way is to simply begin.

Because one small step is the very first one in getting it done. This idea has been harnessed by many successful motivational speakers. Especially Mel Robbins, whose 5 second rule can help motivate and start the process. Much of her practice relies on the belief your life comes down to your decisions. So if you alter your decisions (starting with a small, easy one) you can change everything.

Deviating from my normal week and trying new things was surprisingly easy. I can’t say that I kept everything up completely once the week commenced. But many of the steps did remain in my day to day.

Feeling healthy mentally and physically is a constantly moving journey.

But no matter where you are in it, the chance to create a change will always present itself if you let it.

8 ways to feel healthier in a week, in mind and body:

1. Try a 7 day challenge. Weekly or monthly plans are a dime a dozen on Pinterest. No matter what you’re trying to attempt or improve, there’s a method for it. From extremes like Whole 30, to 30 day gratitude or kindness challenges. But if a monthly program is too overwhelming, starting small is ideal. I found one on Pinterest that I religiously followed for one full week, and can attest to the fact that I really did feel healthier and just better in general. Here it is in a nutshell.

For seven days straight refrain from: 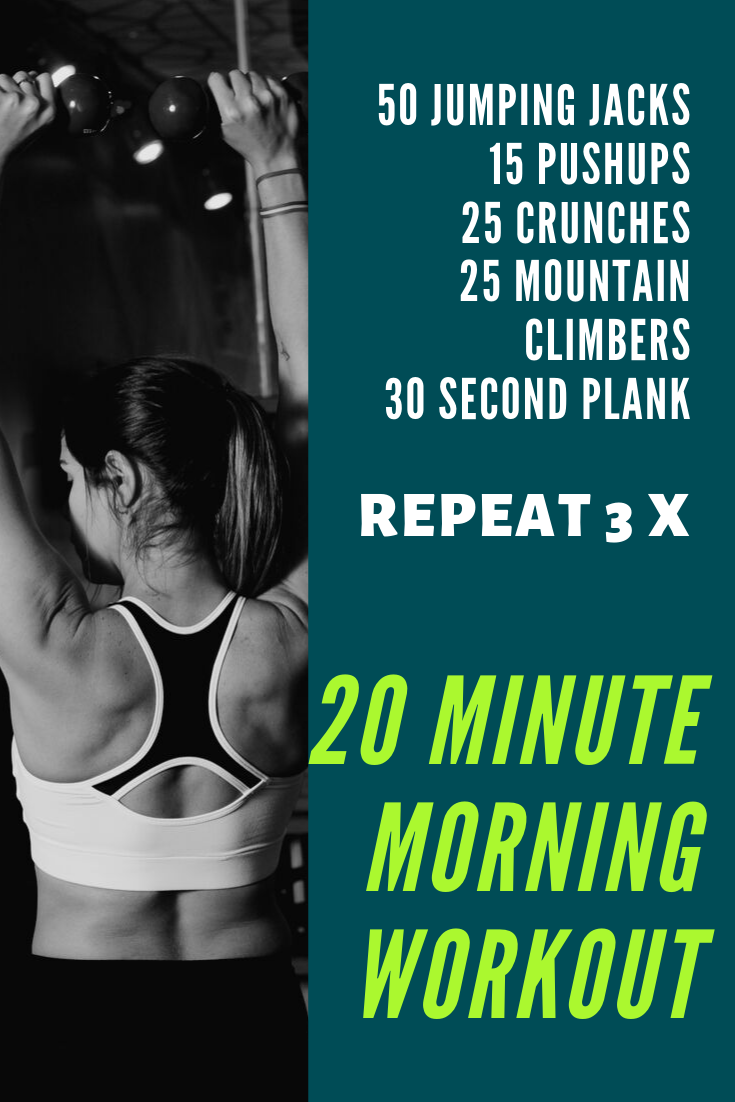 3. Recite a few affirmations each morning. I thought affirmations were pointless. Until I started doing them daily. Turns out the desire to change doesn’t just require a physical first step. It also entails shifting your mindset. Here are a few easy affirmations to repeat right when you awake, and/or before you go to bed. Personally, I do mine first thing in the morning. 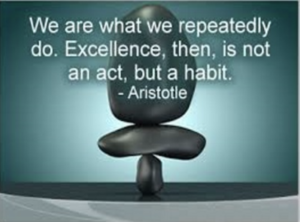 4. Walk every day (even if just for ten minutes). Getting outside is directly proportionate to your well being. It’s one of the easiest ways to give ourselves a little jolt and a simple method of self care if you’re feeling lonely or stuck.

5. Start each morning with meditation. As little as five minutes between when you wake up and when you start your morning can set the tone of your entire day. Download a free app, (I have Insight Timer) pick a five minute video (or whatever you can) , sit on the floor, plug in your iPad and allow yourself to disappear for a moment.

7. Limit yourself to 2 cups of coffee a day.

8. Experiment going plant free for one week. The best I’ve felt in years was the month last year when I went completely plant free, (but not vegan). I started off in an easier spot, since I grew up not eating red meat. But doing anything you’re not used to for one whole month is an experiment with your own self control. If you don’t think an entire month long plant based diet is doable, try it for one week. It’s much more of an obtainable goal, AND can still make you feel better even in that short amount of time.

What habits do you implement to feel better or healthier?