Holiday horror movies challenge: Why this underrated scary season is so fun

October is like Christmas for many horror lovers. Even Halloween horror monthly challenges have become a popular trend. But as December begins, I find myself wondering why excitement around holiday horror movies isn’t stronger?

Because they may not be on the same level as October horror. Or have the same devotion. But December horror movies are pretty amazing in their own right. A few even represent some of the best of horror. Gremlins anyone? Others, like Silent Night, Deadly Night reside in Kitschy, cult status. Destined to perpetually play midnight showings at Alamo Drafthouse or Nitehawk Cinema.

Horror is set in fall against a charming, small town in John Carpenter’s Halloween. Christmas horror is usually juxtaposed over a similar stereotype. The parallels of a holiday glow combined with a dark, mysterious scene may be what makes them effective. 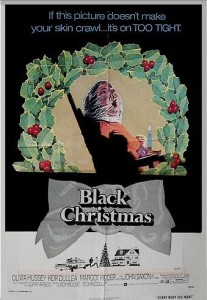 The classic film was inspiring to many other movies. It also has two remakes. Once, disastrously in 2006, and again now. The anticipated remake arrives in theaters on, when else, Friday the 13th. The PG-13 rating stirred up some chatter in the film community. But fans will likely still line up to see what’s in store.

December consists of the usual holiday stuff for many. But for others, it also represents scorned killer Santas. Strangulation via holiday lights, and red snow. All the tenets of a great holiday horror.

As rustling leaves turn to crunching of snow, let’s explore some of those holiday horror movies. The ones that make this month so much fun.

It includes some underrated favorites, like Better Watch Out. As well as some that are new to me, like Rare Exports.

Won’t you join me? 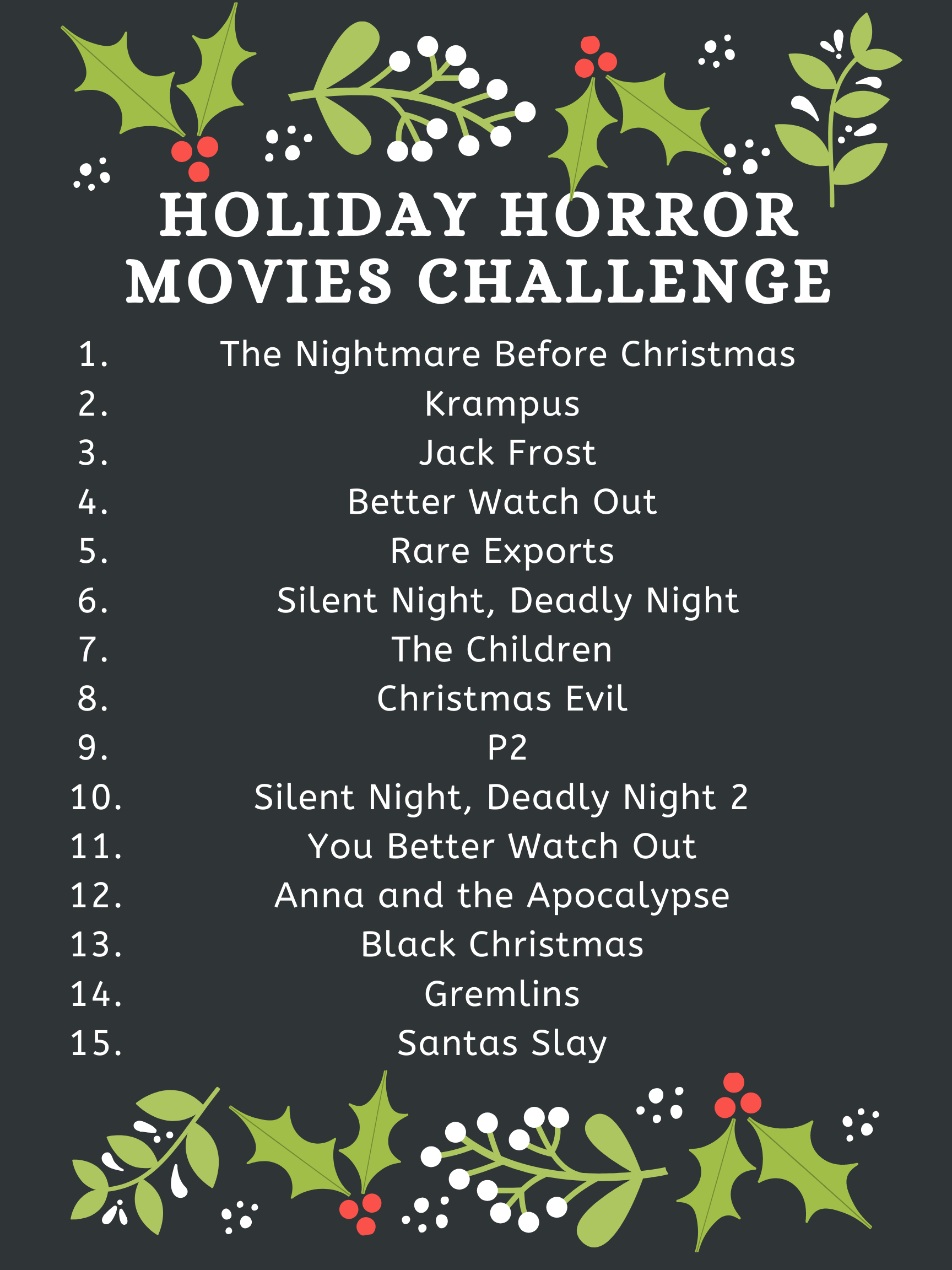 What are your favorite holiday horror movies?