Have Passport, Will travel…. 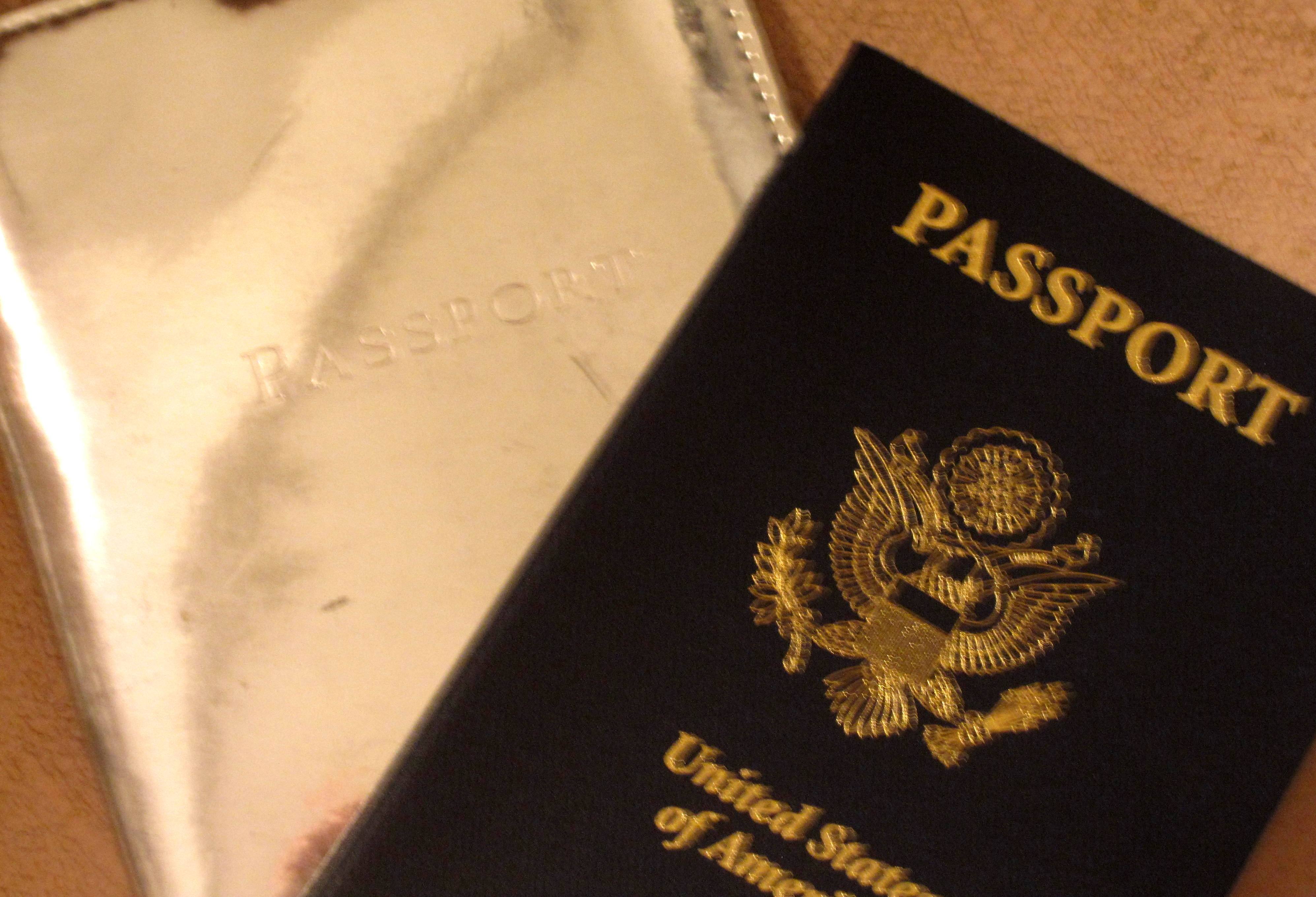 I used to think, “We’ll always have Paris“… But today, I take it back. I won’t always have Paris. In fact, I have disowned France completely, and the airline named after it.We are are very bad terms right now, me and France….
It began last night, when suddenly after planning,and waiting for 6 months, finally the night came that we all look forward to, when the trip we’ve been planning finally arrives, much like a wedding day, or a new job. Finally, it’s here! But my dreams and hopes were shattered and crushed as I received word that my flight was canceled. I was re-booked on an earlier flight, and only a bit flustered, pumped myself back up.A few hours later the 2nd email came… When the fourth cancellation came today just mere hours before my expected departure, I started thinking someone out there was trying to tell me something.
After my ears were ringing from my musical hold, my eyes stinging from crying, and my voice hoarse from yelling at the woman, who clearly was taking it just as personally as me, finally I got re-booked again… So, yet again, but now a FULL DAY LATER in the afternoon tomorrow, I will attempt to reach a place where I can escape New York, the job, the stress, the dramas and just be free to be myself and explore un-chartered territory, and people. Now if I could just get off this goddamn island…. 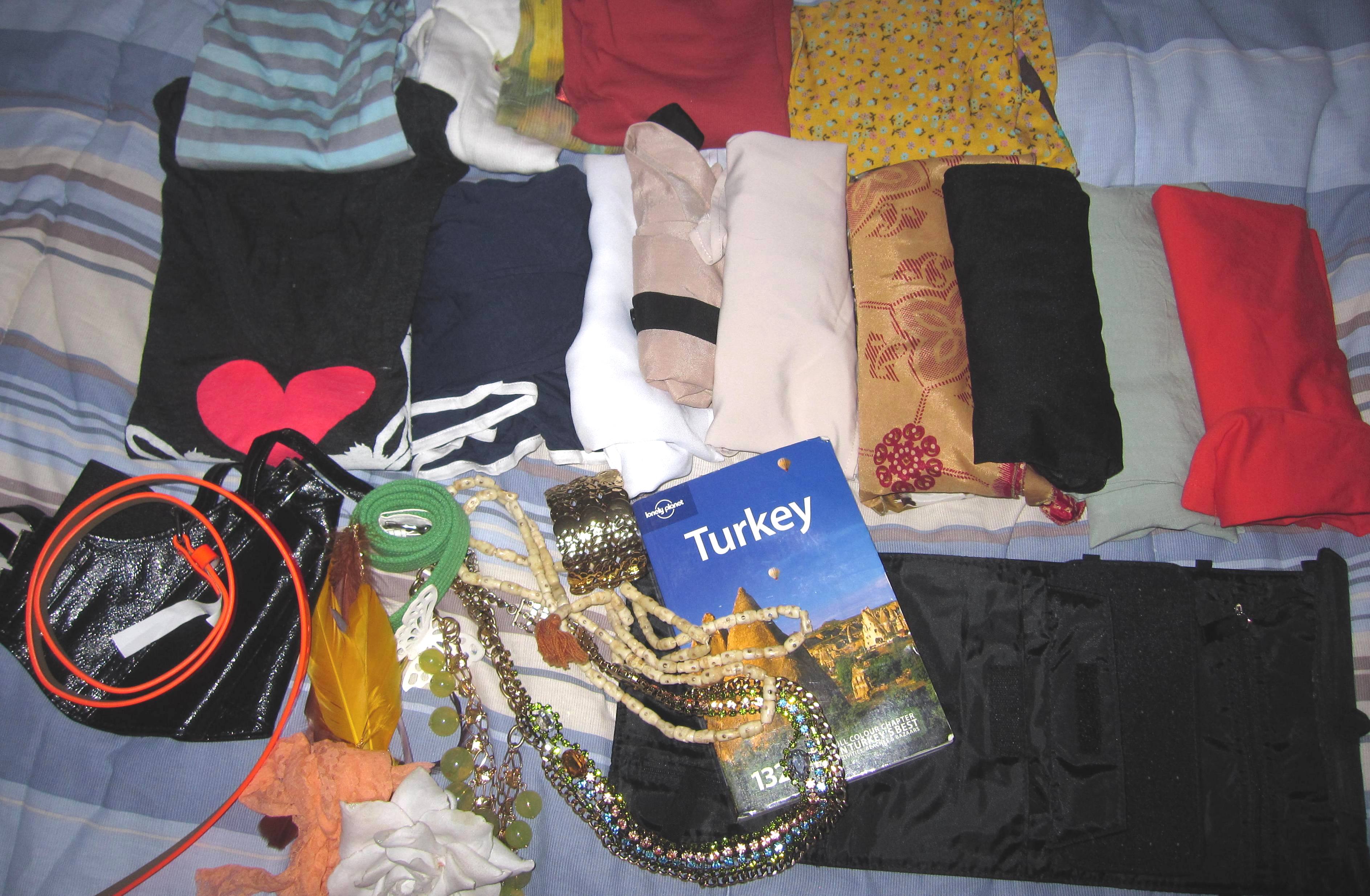 The best laid plans are... canceled??

Old Postcards from my mom to my father, written while she was staying in Istanbul, and Mykonos. Inspiration to soldier on through all the bullshit that is the pre-National Bee Lampon’s European vacation, and vow to just get out there and live it up. History may repeat, but I can also break my own chain of chaos. And as long as I’m still here, might as well write about it 🙂 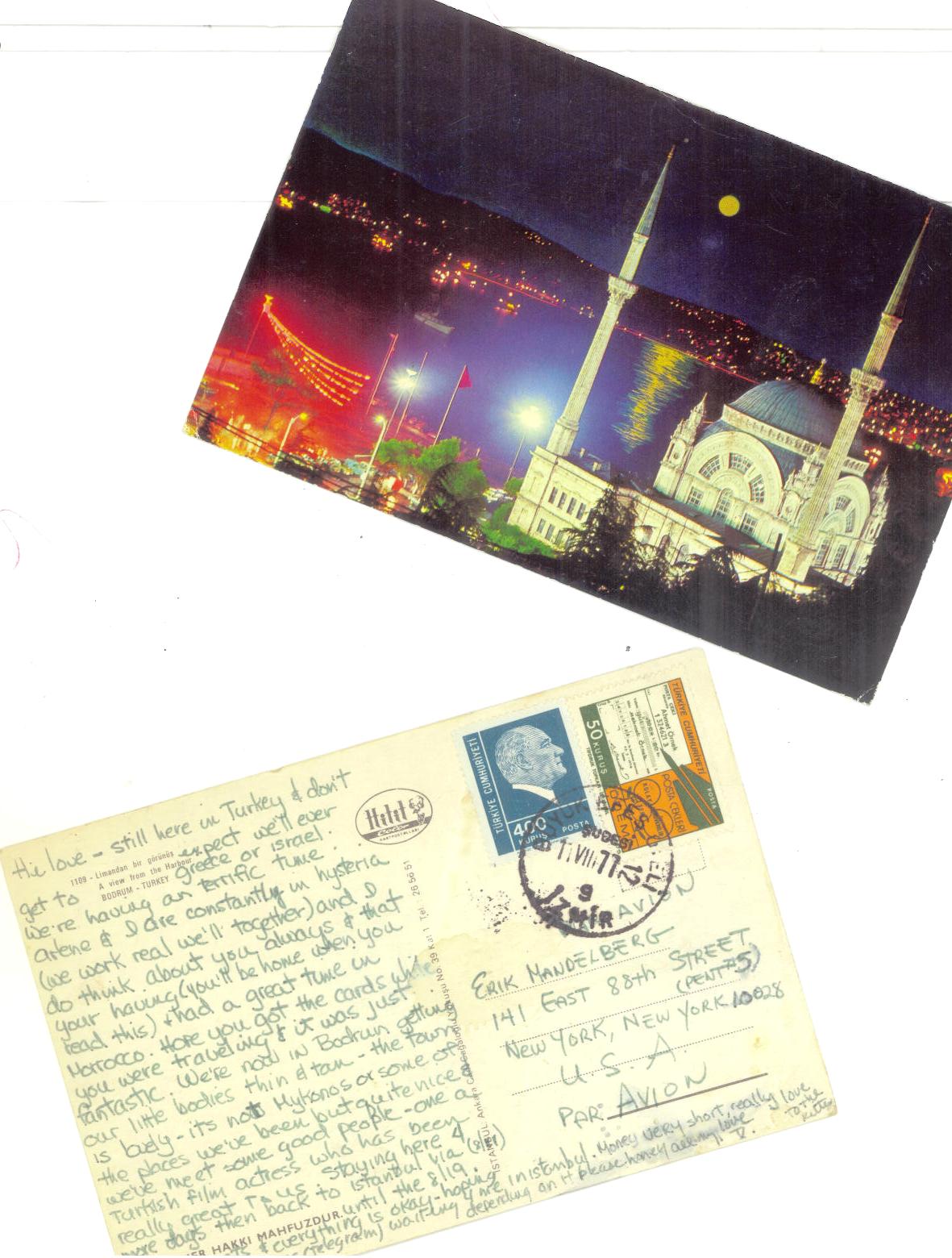 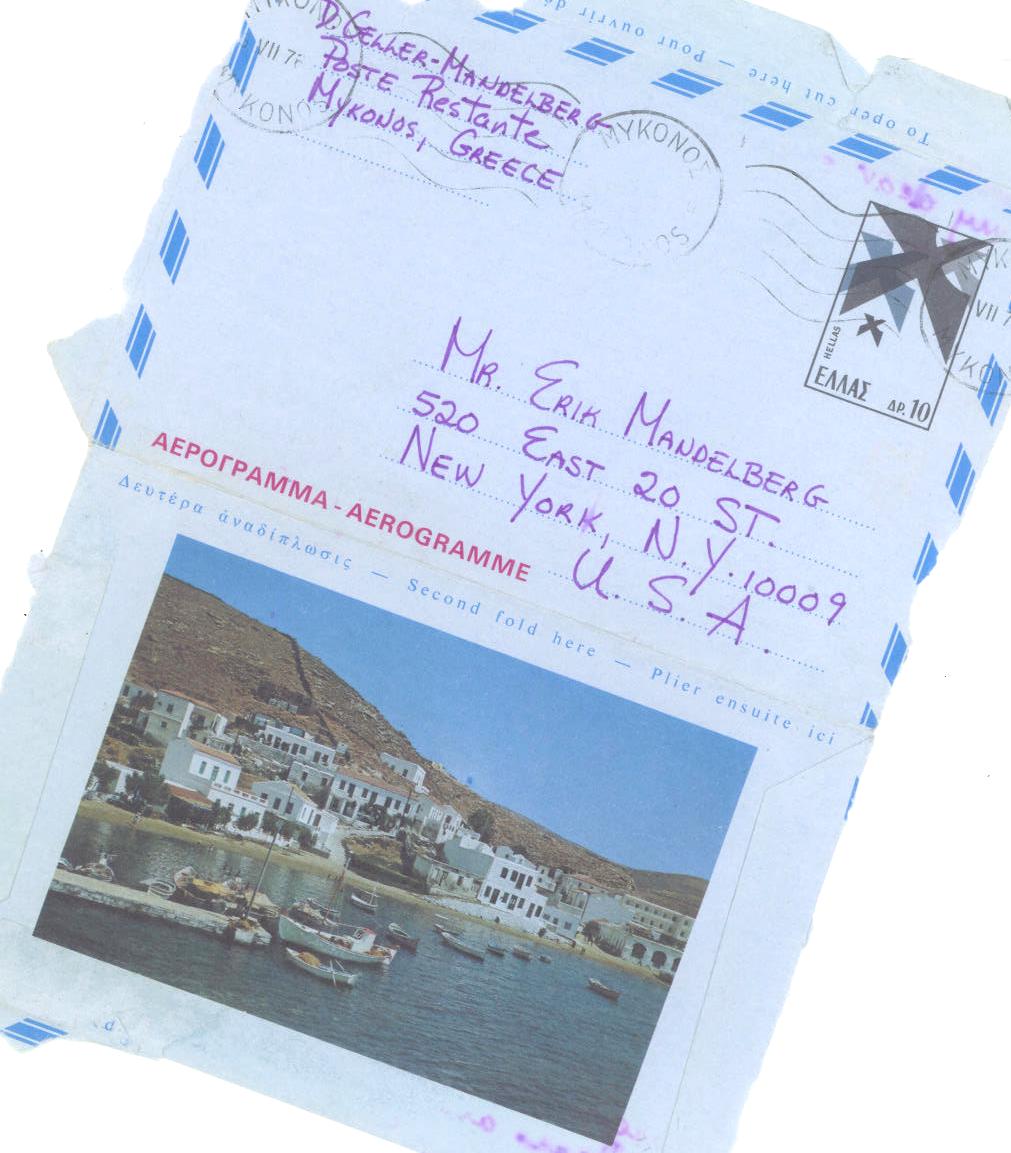 Postcards from Greece... they dont make em like they used to!