Guardians of the Galaxy 2 Easter Eggs that Millennials Missed

It’s official. Guardians of the Galaxy 2, while it might not be better than the first, is great in its own right. It’s a great sequel to the original, a great superhero movie, and a huge success, starting the Summer blockbuster trend early. But while the Marvel movie on the surface may seem like all the others, it actually is different. At heart, it even seems to go a bit deeper than meets the eye. Like how sometimes, your family can be your friends. Or how loss can affect us, and cause all kinds of emotions and repercussions. G2 is about fighting the galaxy, good battling evil, heroes, and a gang of misfit friends who deep down love and rely on each other. But it’s also about a lot more. Gunn’s flick is very purposeful in its delivery. It’s also littered with easter eggs, or hidden references that any pop culture lover would not only recognize, but love. On the other hand, millennials, or those of a younger age very likely missed most of the Guardians of the Galaxy 2 easter eggs that relate to those pop culture nuggets. Here are some of the likely candidates below. 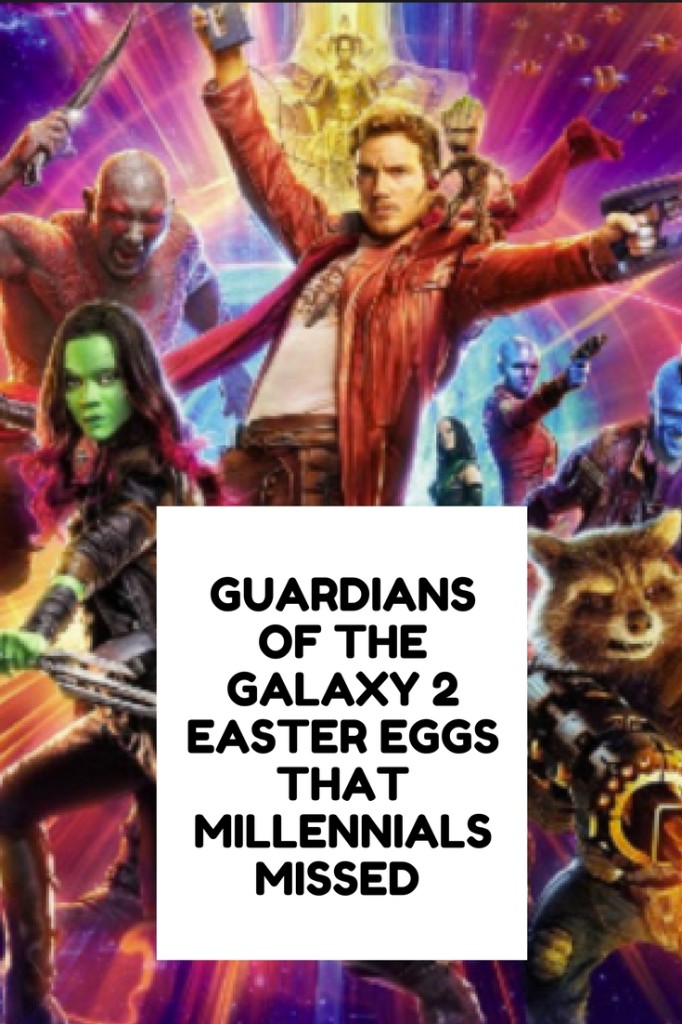 1. Howard the Duck. Early into Guardians of the Galaxy 2 easter eggs relating to old school pop culture are immediate to those of a certain age, or taste. Panning through the scene, we pass by Howard the Duck. Most millennials might have missed the reference, but if you were a movie lover born in 1980 or before, you immediately recognized the Marvel star of the 1987 now cult classic staring Lea Thompson. And it feels as though this easter egg, while subtle, is actually quite purposeful. 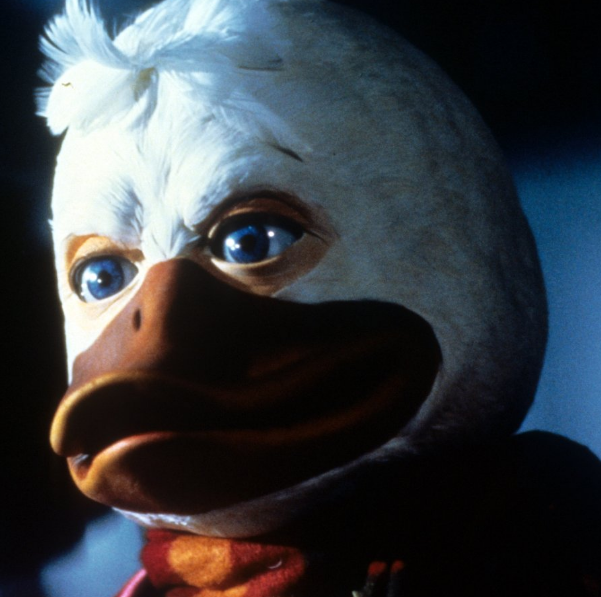 2. Knight rider. Peter Quill, as we already know, loves old school pop culture himself. And he refers to David Hasselhoff, Kit, and the Knight Rider show often throughout the movie. The show might remain a cult classic to some, but how many millennials really know the eighties show.

3. Mary Poppins reference. In one of the funniest parts of the movie, (which I won’t give away),  Yondu delivers a memorable line, successful not just for the delivery, but the sheer cluelessness of the person making it. But unless this Umbrella wielding nanny was known to you in the first place, the joke may seem funny, but probably won’t fully connect. On the other hand, that will likely change when the remake (of course there will be one) starring Emily Blunt hits the world in 2018.

4. Kurt Russell and Sylvester Stallone are reminiscent of Tango and Cash. These two don’t actually share scenes together. But the idea of a movie starring both does remind us of a time back in the late eighties when they did team up. Not that most of Guardian’s audience would even know that little fact, or the ’89 flick. 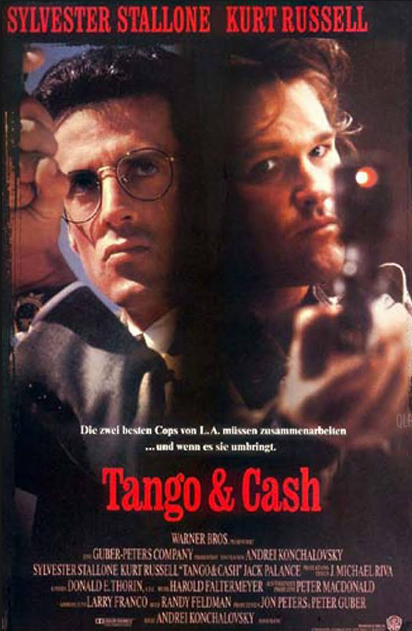 5. The Sam and Diane Cheers connection. The unspoken chemistry built up between Peter and Gamora is clear to him, us, and even her, though she refuses to fully acknowledge it. Many times, this tension is referenced in little easter eggs from Peter citing their relationship to be just like Sam and Diane in Cheers. At one point, like the millennials watching, even Gamora herself gets annoyed with her lack of knowledge to Peter’s pop culture references. “I don’t know what Cheers is!” she yells at him. And I’m guessing, a lot of the audience didn’t either. 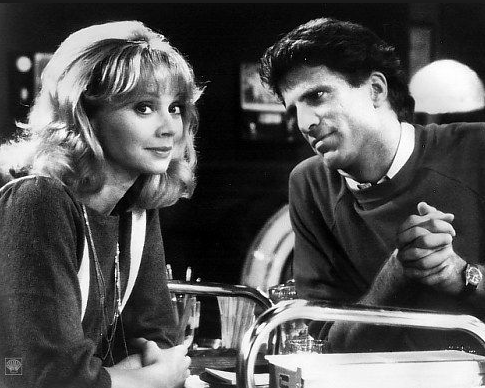