A Good Woman is Hard to Find: 9 ways to be a Good Friend

Last week on the subway I overheard a conversation between two girl friends. “She knows, I mean, she definitely knows there’s something between us, and she’s talked to him anyway! She said she likes him but she won’t’ do anything about it…I talked to him and he has ZERO interest in her, so I said well you should clarify that to her, that’s not what she thinks!” The other friend, implementing her due diligence added with perfect timing, ” I can’t believe that bitch.”

This overheard nugget got me thinking about women, friendship and the ways to be a good friend. There’s no statute of limitations on friendship. Imagine if each case of failed camaraderie was taken to court and decided on by a jury. “We the Jury, find the defendant GUILTY of showing interest in the said victims love interest! Sentenced to a fate worse then death: removal from shared friends, party invites or even gasp…Facebook.”

There isn’t much for women to look to as a gold standard on ways to be a good friend. In place of holding each other up and illustrating power, we favor cat fights, hair pulling and highlighting insignificant differences. We watch grown women housewives, wanna be fiances, and bad girls build friendships that last as long as the length of their episodes, and end just as quickly. We see petty fights mindlessly resolved over coffee, and reignited over cocktails.

Some are uniting over homemade hats and pussy power. Elsewhere in the world, female on female emotional violence is still thriving. Monday night, millions watched the Bachelor’s “Tell all” episode where an axed Taylor sat in front of millions while her female peers rolled their eyes and expressed distain. Her offense? Condescension and accusing others of being emotionally unintelligent. While we’re passionate about coming together, something about tearing each other apart continues to fascinate. Case in point? When the popular Bravo series Real Housewives features a cast who prefer friendliness over cattiness, or peace over drama, ratings and interests typically plummet.

Yet, the art of friendship is more important than ever. And it is an art. Something you need to cultivate, and work hard to preserve. It’s not a spectator sport, or a play where sit and wait to see the ending. Like anything worth having in life, before success, you must put forth effort. There are many sizes, and varieties of friendships. Some people go months, or even years without seeing their closest friends, while others still chat weekly. But like any relationship, you’ll know if you’re in a good one, no matter how much it might change. And if you are, you also know that time, distance, even marriage and babies can never sabotage those friendships. But lack of tenacity or complacency eventually will.

Today, almost everything we do is programmed. We schedule our lives, automate our bill payments, and pre record our shows. But friendships aren’t mechanical systems set up to run on auto pilot and that mentality will send you crashing every time. The truth is, there is no automation when it comes to true, real life relationships. 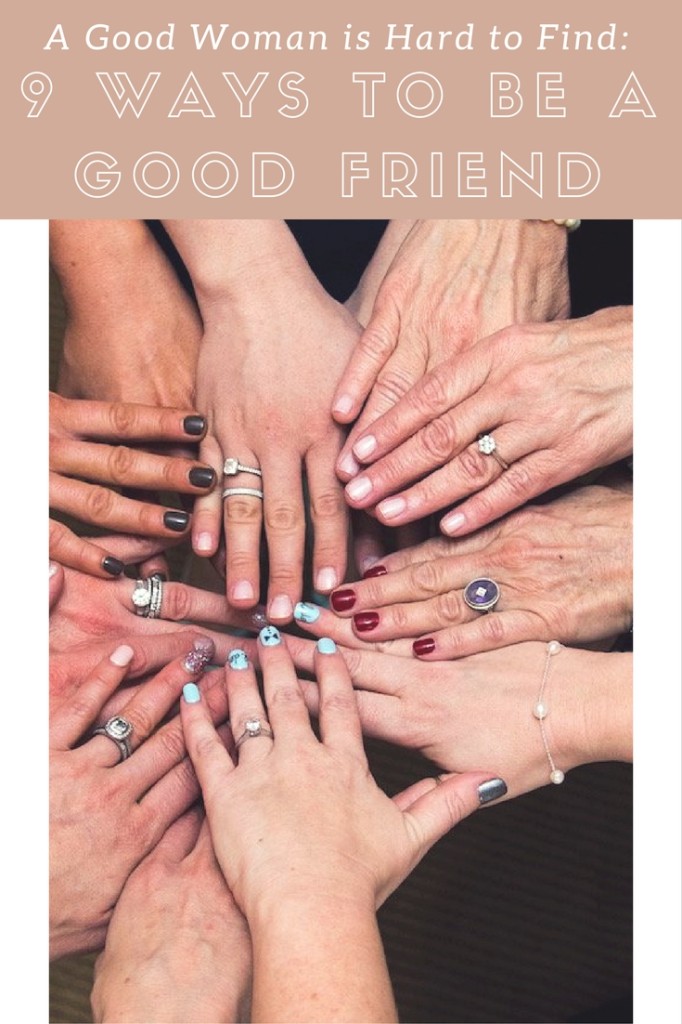 2. Fully support their passions and endeavors. Read her blog, and if you like, it, tell others. Go out in that rain storm to see them perform at the loft in Brooklyn. Whatever it is, show up when needed. Whether that’s filling a seat, sharing a link, or just sending a note of congrats their way. 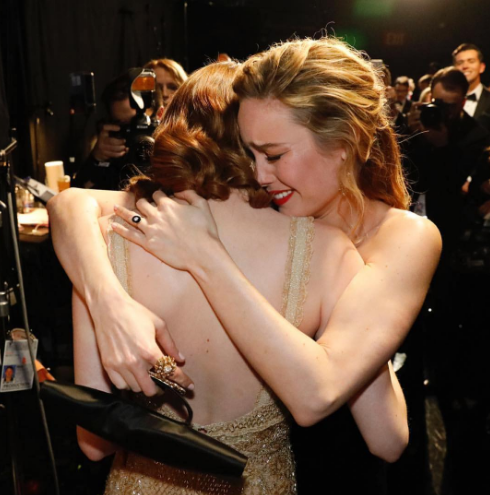 3. Send congrats, birthday wishes and condolences OFFLINE. I can measure my friends by the ones who wish me a happy birthday anywhere BUT Facebook. Not that there’s anything wrong with a Facebook Happy Birthday! After all, if not for them, most people wouldn’t remember half of them at all. But true friends know the sign of a keeper is one who goes outside social media to check in.

4. Check in on people, even if for a moment.

5. Make up for distance in other small ways. When I got engaged, one of my best friends in DC sent me a magazine subscription to various Bridal magazines. Even though she wasn’t there during that time, her desire to assist me in that way meant everything to me. It’s an example of a small thing meaning a great deal.

6. Attend the most important events. Let’s face it. People get older, cliques separate, and it gets harder and harder to plan. The simple reality is, life changes. There are going to be less girls getaways, and people’s availabilities will dwindle. But the best friends know that the important moments aren’t the smaller in betweens but the bigger, monumental ones. For those, they’ll always show up.

7. Offer your talent or expertise when needed.  I didn’t want typical engagement pictures, but I did want some Annie Hall esque photos taken. So I asked, and then enlisted one of my besties, who also happens to be a journalist and photographer. She took the most amazing photos, asking nothing in return, which I of course ignored. Instead, I treated her to a spa day as a thank you for just how much I appreciated her time and friendship.

8. Show up if, and when you’re really needed. Even with a baby in tow, one my closest girlfriends was right there by my side last Fall while I perused racks for wedding dress ideas. 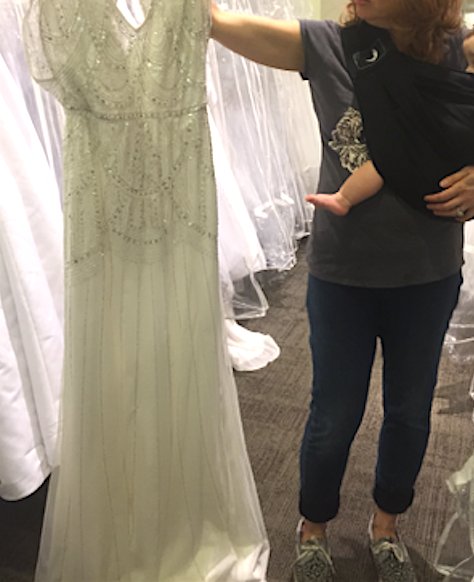 9. Share work freebies sometimes. The coolest women are the one’s who, if they have a job with awesome perks, sometimes let their girls reap the benefits. Let’s be honest, every person loves being able to know someone that does, or has something ‘cool’. Even celebrities, who hang with the chillest of girl gangs have a group of regular, ‘normal’ women they consider close. Just be sure to always return the favors. 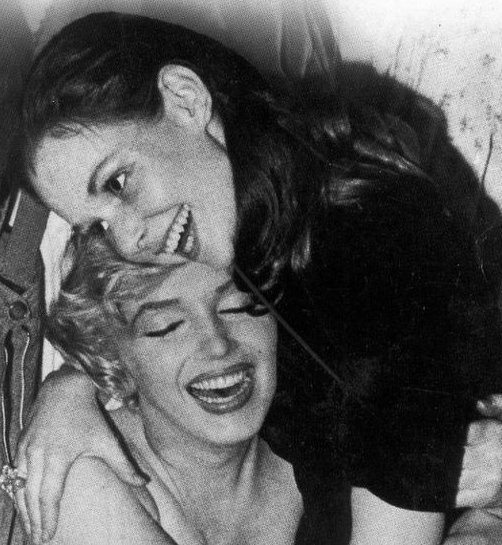