It’s that time almost upon us again.Families watch t.v. together, countries unite, (and compete), and everyone takes on a certain united feeling of excitement, and competition. I personally have never been a over the top enthusiast of the Olympic Games. But whether or not you are glued to the screen, certain things are universal. The rise, and excitement of Michael Phelps going from dedicated swimmer, to 8 time Gold medal champion is universally gut wrenching, no matter what sport you typically cheer with. And it seems fitting that in a time in this country, when people are charging into movie theaters and killing everyone, that something that has the ability to unite us, and allow everyone to all cheer, and support one big cause, bigger then all of us. And besides all that, there’s some superficially obvious reasons as well. My top 5 reasons to care about the Olympic games this summer are:

1) 2 words. Ryan. Lochte. Four years ago, when everyone was fixated on another male swimmer, I already had my radar on different sights. And what sights they are. I followed him, watching all his swims, and though he made his own name for himself, the spotlight was set on someone else. But this Olympics is a different story. Ryan has emerged as the swimmer to watch, nabbing magazine covers, and several huge endorsement deals, and with all eyes on him, especially the female ones, he’s set to make a huge splash this wet, hot, British Summer. 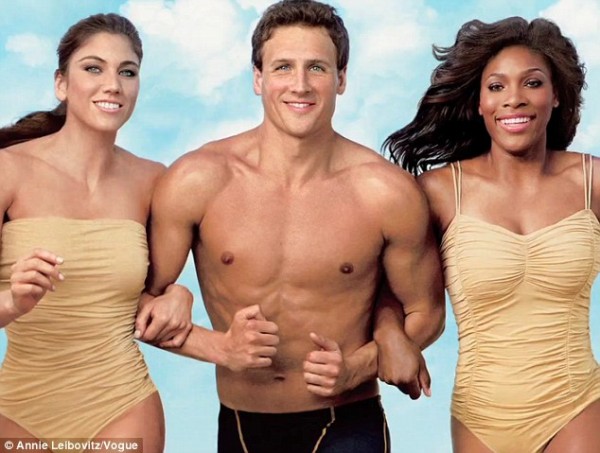 2. Stella Mccartney designed uniforms. The blending of sports and fashion would have been an oxymoron long ago, but in today’s time, with athletes turning designer, and starting their own lines, that gap has almost closed, making it logical that a top designer, especially one with a penchant for stylishly sporty clothes would design the Olympic gear. The games have never looked sleeker. 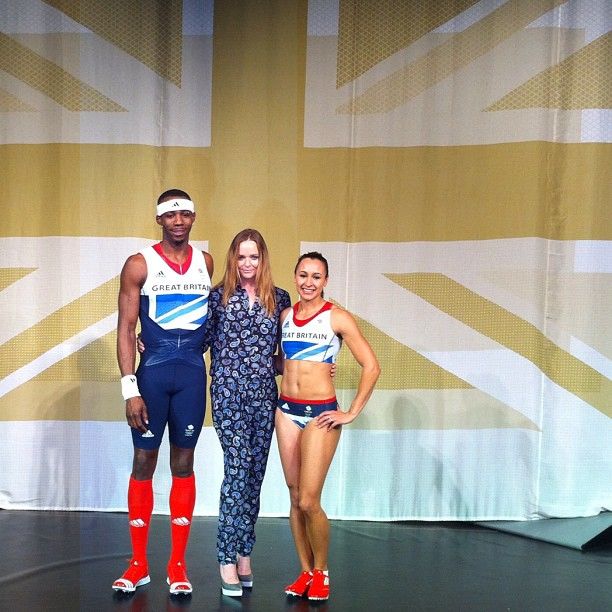 3) Meredith Vieira back on the Today Show. Sorry Ann Curry, what happened to you technically did suck, but no one can deliver a boring fact, or statistic with more humour, and self deprecating charm then Meredith. This summer’s Olympics marks her return to NBC, since she left Today, as she co-hosts the games. Personally, I, along with many others I’m sure, am excited she’s back to make Today great again, and bring some life to the screen.

4) GIRL POWER. This year’s Olympics is not only a platform for female news reporters, and designers, but the reason they’re all there. The Olympians themselves. This summer 2012 marks the first time that women representing each and every nation are competing in the games. They may not be named Katniss, and widdle a bow and arrow out of tree bark, but these girls are sure to bring the fire, and their own hunger for that gold. 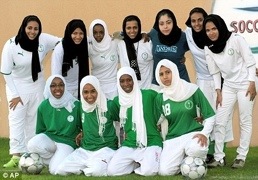 5) Life imitating art, imitating Life. The new book by Chris Cleave, (author of one of my favorite books, little Bee) is out with a new book called GOLD, that centers around professional cycling and two friends competing and colliding lives, amidst the backdrop of… what else? the 2012 Olympics. I’m running out to pick it up this week, as it’s my next read for book club, and I can’t think of anything more relevant and fitting for us to read. Even if I can’t watch the Olympics that much, at least I can read about it…. 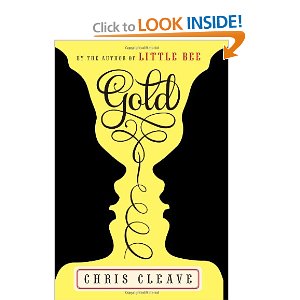