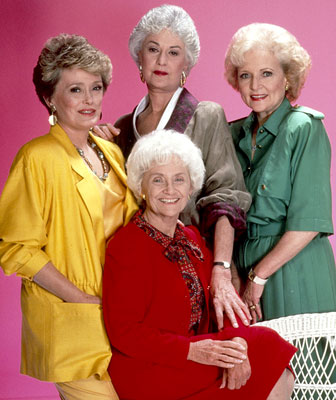 YOU ARE GOLDEN - Miami Beach Chic

Okay, I admit it— I love the Golden Girls! And I’ll tell you something, my heart is true, I’m a pal, AND a confidante!!

In watching, I’ve realized in a weird way, that the show really was  ahead of it’s time it was in a lot of unexpected ways– and you would never think this off the bat, but you can actually get inspired by their fashion. Before you scoff, trust me- It’s true.

Before Gossip Girl, Sex and the city, and the L word, these white haired beauties were pushing boundaries. The original housewives, make that widows of Miami. Blanche is the sexy empowered Samantha, Betty is goody two shoes Charlotte, and I guess that would make Bea Arthur…. SJP—:)

Those girls have their daily talks over coffee and food at the cafe, these girls had cheese cake in their kitchen, they had escapades, and these women have more boyfriends then most single women in their early 60’s.

Yes, these trailblazers were light years ahead of their time in all aspects. Think Miami chic + 50 years—

Gray hair, long floral skirts, over-sized boyfriend blazers, gold, lame accents, and even bow-ties worn in unexpected ways. And these days, with 60 being the new 40, it just proves that even in your twilight years you can be chic and stylish- And that’s golden…. 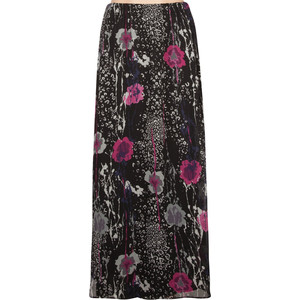 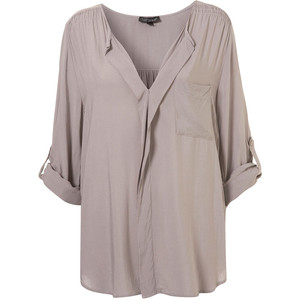 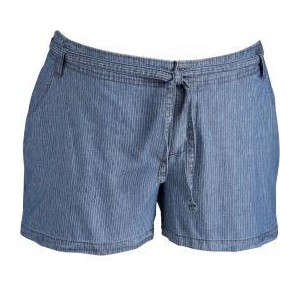 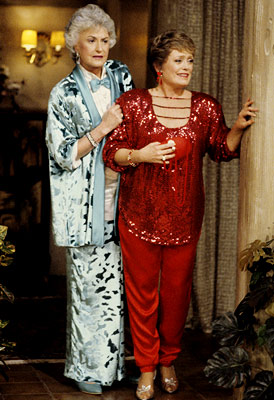 Blanche and Dorothy style Then 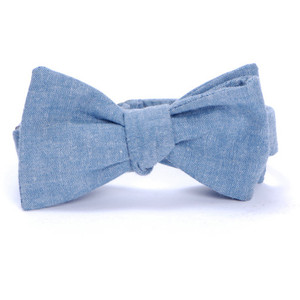 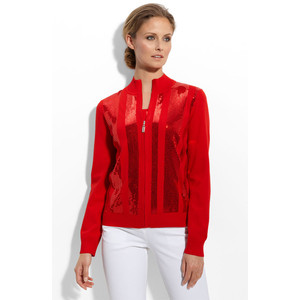