Last week’s 3rd episode of Girls was on the top of it’s game; one of the best that Lena has ever written. That was until this past Sunday’s 4th episode, titled “It’s a Shame about Ray”, which blew me away from start to finish. And as we approach episode 5, I wonder how Lena will suck me in next.

Episode four of season 2 was a love rollercoaster for all the brooklynites, and in the span of 30 minutes we saw cute love discovered and emphatically professed, spontaneous love finally running it’s course, and long time lovers going their separate ways one last time… maybe.

Hannah is still seething over Elijah’s disloyalty with Marnie, and in a rather grownup turn for her, she hosts a dinner party. The fact that Hannah’s idea of a grownup dinner party includes inviting her best friend she’s fighting with, and her best friends ex with his new, hipster girlfriend seems to be irrelevant. However, with her first paid assignment as a writer, she might start resembling something of an adult after all.

Marnie, even in her total lack of self, still manages to walk away the confident, powerful one when she once again reigns Charlie in, and then, just as quickly, pushes him away. When he leaves his girlfriend behind at the dinner party after a quarrel, and chases Marnie up to the roof, he proves that after everything, he still loves her deep down. But alas, she tells him she’s dating the artist, which prompts Charlie to call him a “troll” and storm out. Headband has already hit the road, leading both the viewer and Ray to think, can you blame her?

Ray, on the other hand is taking his relationship with the charmingly naive Shoshanna to the next level, as she once again innocently discovers out loud that her and Ray are living together. How did she come to this conclusion; obviously the fact that Ray is staying there, like 7 night s a week. Later in the night, after leaving the dinner party, they share a subway moment both sweetly subtle and quietly aggressive, in a moment pointedly candid for the new couple. The deeper they fall, the more interesting their relationship becomes.

Meanwhile in fake, happy loft land, Jessa and Thomas are finally leaving the bubble of blissdom for a moment to step into reality. That reality being none other then a meeting of the parents. Why ruin this relationship with something as unimportant as real life and other people?

One major tmi filled dinner later, including a revelation of heroin use, and little work ethic, it becomes clear that even one dorky, sweet, impulsive millionaire is no match for a hippie who is wild at heart. After a fight that finally shows Chris O’ Dowd in an only slightly less adorable light, Jessa and Thomas part ways, as we always knew they would. Jessa runs to Hannah, and upon finding her in the bathroom, joins her bff in the tub, as she finally reveals a wall that is possible of breaking.

Personally, I can think of a million ways I catch up and bond with my closest friends, and none of them involve taking a bath together, but the real message at play here is one we can all relate to; the ability to share a connection with someone. Whether it be a gay best friend, an ex, or just your bff, there is always that one person that you can count on to be there for you. 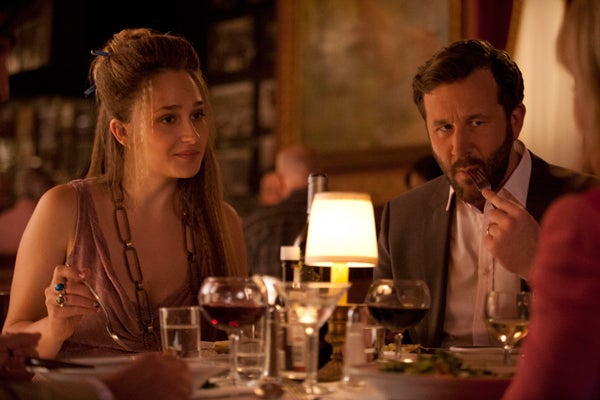 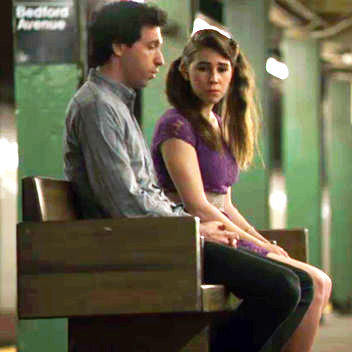