“This is what it’s like when the hunt is over“. These ten words basically sum up the second episode of the second season of the critically acclaimed, Girls.

On the premiere episode of Girls, everyone was looking for something, but on the 2nd episode, it would appear the opposite. Everyone has found something. Jessa proclaims those ten little words to Hannah, in the park, displaying her apparent happiness  in a new found married life. A married life that includes self portraits, presents of puppies, and fedorass, and maybe love. We’re still not quite sure.

Shoshanna and Ray have found happiness in each other’s quirks.. for now. Hannah has found something also; her boundaries. Surprise! She actually has some. She has officially rebuked Adam, who is even weirder now that he actually loves Hannah; and though he’s finally given her what she wanted, it’s too late. (And lets face it, he’s too creepy). His vunerability, which should make him attractive, only makes him seem needy and desperate. Hannah might have been a little harsh, but it seemed somewhat called for.

Her relationship with Donald Glover on the other hand is a 180 difference. Sandy, black, and republican came out of nowhere, but just as quick as we meet him, it seems the two are saying goodbye. Apparently, Hannah’s work just doesn’t quite do it for him, and that is a deal breaker. But hey, at least now you can’t say the show doesn’t have some measure of racial diversity. What a coincidence.

Elijah, who we’ve seen go back and forth once or twice already, apparently is still questioning his sexuality. After he kinda has sex with Marnie, (in the most awkward love scene ever), he tells his boyfriend George, who dumps him. Which leaves Marnie. Poor, where do I belong Marnie. It would appear that the most beautiful, most seemingly put together character on the show is a fraud, and in realistic fashion, its the show of perfection that actually reveals the most flaws. Marnie is struggling to find who she is, and where she belongs. This, apparently isn’t even in the art world anymore, which she seems to give up easily, without much attachment. Getting a job as a hostess, she seems to be completely restarting from the beginning and the audience is going to take this journey with her.

In the end, everyone is on some kind of hunt. Hannah, for approval and praise of her work, Shoshanna for a companion to match her in weirdness and wit, Marnie for a sense of self, and jessa, who seems to have ended hers, at least for now.

Stay Tuned for review of episode 3 on Monday…. 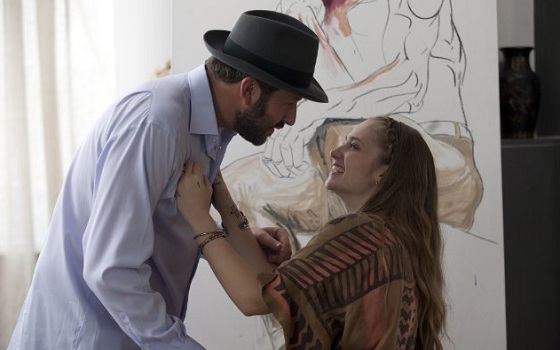 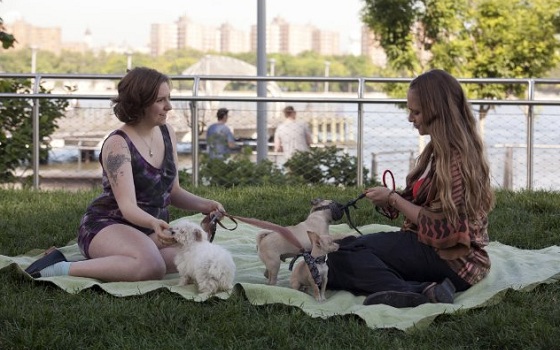 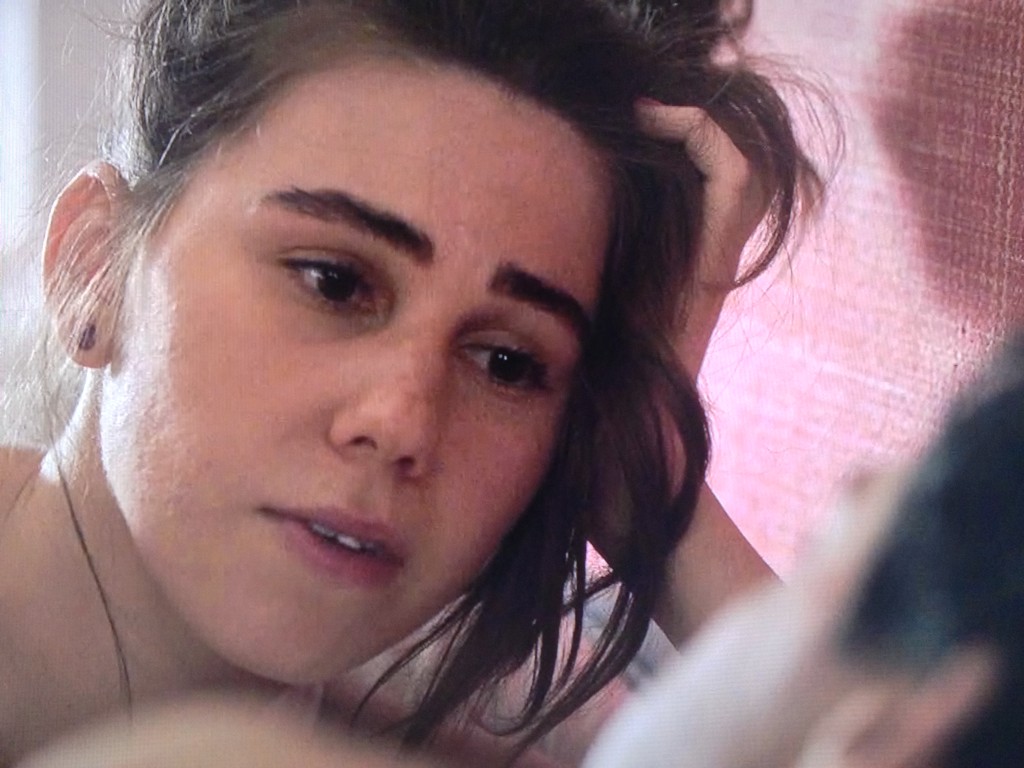