Today, redheads all across the world will finally get some real recognition as a powerful entity. Her name is Melissa McCarthy and she is currently starring in the Boss as Michelle Darnell. Darnell is a feisty redheaded multi millionaire goes to jail, loses everything, and then after moving in with her ex-assistant, works her way back up to the top. Melissa McCarthy has proven several things along the way to her reign on top. One, that she can carry a movie. Two, that her ability for physical comedy is in a league all its own. Three, that even standing behind a not so great vehicle, she still shines. 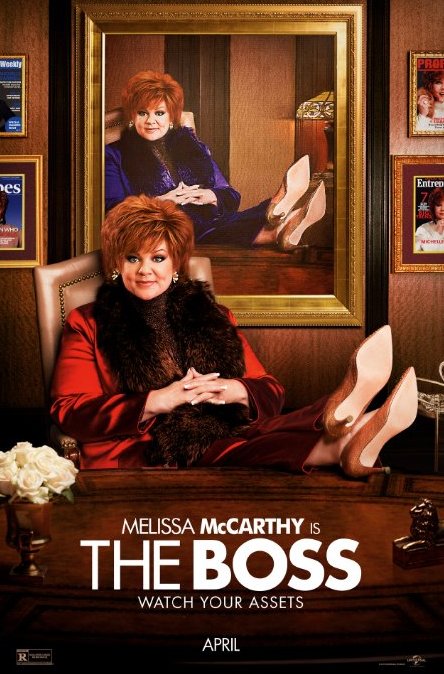 The Boss  features a lot of gag humor, and unless you are a huge McCarthy fan, this isn’t for you, because she is the movie. Even for the most passionate of fans, a teeth cleaning joke never quite makes it and then goes on for an awkwardly long amount of time. Other scenes, like the flashy, opening sequence and a crazy fight scene also go on for a long time, but are comparably much more fun.

Darnell, who we first see as a troublesome, returned orphan has grown up to be a world famous mogul who is the “47th richest woman in America”. She has everything in the world, except anyone that cares about her, and her background has left her lacking any inter personal skills. After Michelle is arrested for insider trading; a scheme by her former lover and nemesis Renault, (Peter Dinklage) she goes to jail and is stripped of all her personal belongings. Once she gets out, having literally nowhere to go, she arrives at her ex assistant Claire’s doorstep. At first misplaced, Kristen Bell does serve as a great comedic partner in a few scenes. For some reason unbeknownst to reality, she lets Darnell move in with her, poorly influence her daughter, and talk her into helping work her way back up to the top.

Yet, it’s almost believable in part due to McCarthy’s ability to charm both the viewer and the characters on screen while still being obnoxious, silly, or crazy. No matter who she plays, whether its a bridesmaid, overgrown child, identity thief or Spy there’s one thing always present in her performance; confidence. In fact many of her characters have levels of confidence most of us would only dream of, and Michelle Darnell is no different. She dances in gold suits, rocks a red beret like a badass and has no qualms about public displays while self tanning. Although she does cover up her neck enough to garner Jack Nicholson to ask, “whats with all the turtlenecks?” 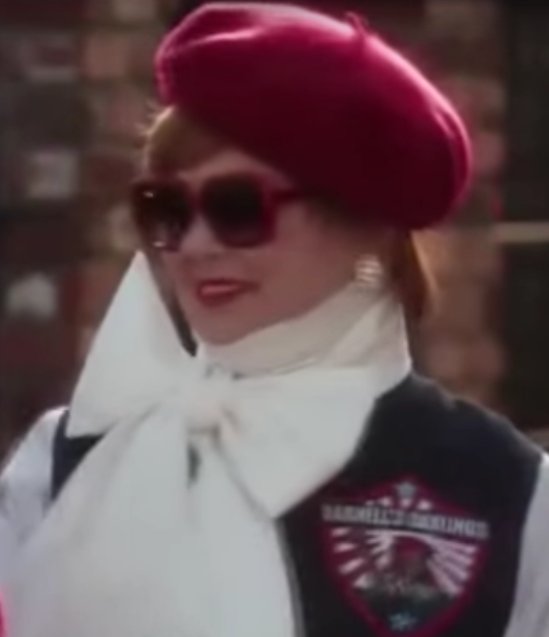 Throughout the movie Darnell and Claire build a cookie business empire, play off each other, and become BFFs while Michelle bonds with her daughter and in the process, learns what it feels like to give a crap about someone. The Boss has a pretty predictable, formulaic plot throughout. Lots of miscommunications and mishaps give way to cliched hijinks as well as completely implausible situations. (The ladies’ cookie empire is built in a matter of weeks). But you don’t go to a Melissa McCarthy movie to stir your soul, or maintain all forms of logic. You go to smile and maybe even belly laugh; like those deep laughs that come from the pit of your stomach. And like most of her other star vehicles, this one is also R rated, proving that not only isn’t she afraid to get a little raunchy, she’s sometimes better when she does. She uses not only her wit, and charm, but her physicality to draw in the audience, no matter what the story is behind her.

Though the Boss may not deliver at full capacity it does have some hilarious highlights. Michelle with her scouts, (Darnell’s Darlings) feels like an updated Troop Beverly Hills, even down to Shelley Long’s cult ginger locks.Plus, many of the moments between Bell and McCarthy are perfectly timed. Other payoffs come less in over the top scenes and instead in the little details, and spot on expressions. It also has a few quotes worthy of any ginger’s Facebook status, including the one writing this story. Plus, one double whammy that hits home on a personal level when Claire tries to explain the actions of their housemate to her young daughter by telling her, ” Michelle’s a redhead, and a scorpio….”

The Boss may not top too many people’s lists, but McCarthy definitely still does. And she’s going to be there for a long time to come.

The Boss is in Theaters now. 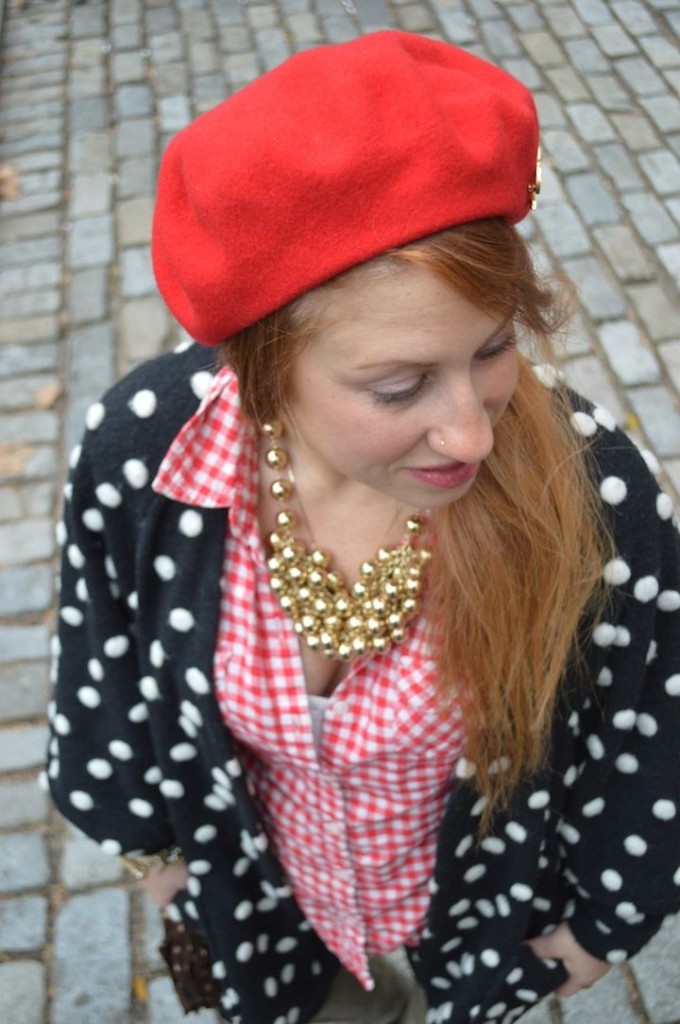 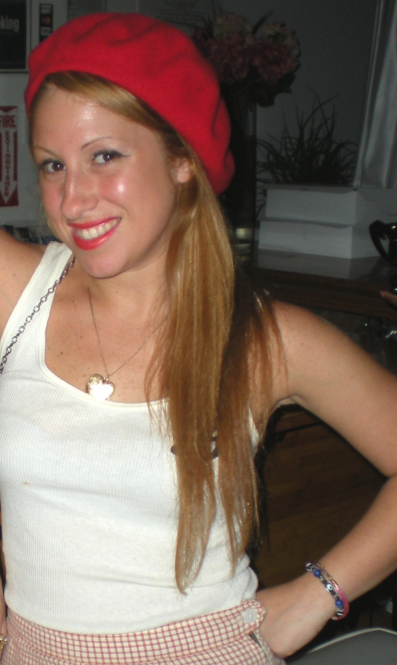 Flashback to some of my own Beret Memories like the above circa 2011. Now whose the Boss?