I don’t cover everything I do, nor do I write about everything I love. In fact, one of my greatest loves; true crime stories, is a topic I don’t cover on the Island as often as others. And though I may not tend to create when it comes to that particular topic, in my personal life it holds a higher status. So, when I found out my favorite channel, Discovery ID was putting on the first ever IDCON nearby in the city, it was like worlds colliding. The true crime lover in me would get her jollies like a comic nerd at Comic Con, and the writer would get some great city buzz to cover.

So, last Saturday, I ventured out on a beautiful day with fiance, and fellow addict in tow to spend the day inside tending to those addictions. The Altman building off of 6th avenue had been transformed into both a live version of the Discovery ID channel and a mini crime museum. A museum complete with a virtual reality experience of an attempted jailbreak, a forensics lab, podcast station, and of course, your very own mugshot.

The day, (which consisted of several hour long chats, and fun experiences in between) began with ID stars Dr Michelle Ward and Candice Delong (who I think of as the real life Clarice Starling). They spoke about their dealings with difficult cases, and various, devious minds. 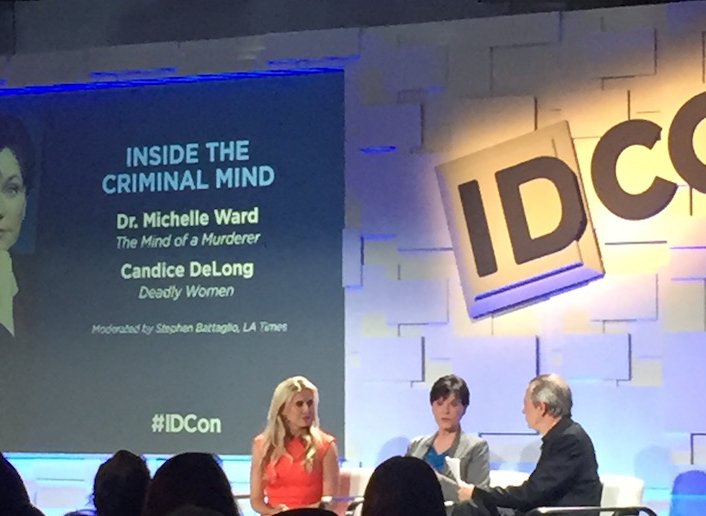 The next roundup starred Tamron Hall, Tony Harris, Chris Hansen and Paula Zahn; the most notable investigator of the group. Although they each told their own fascinating experiences, the most interesting parts of the discussions came during the Q&A with fans. 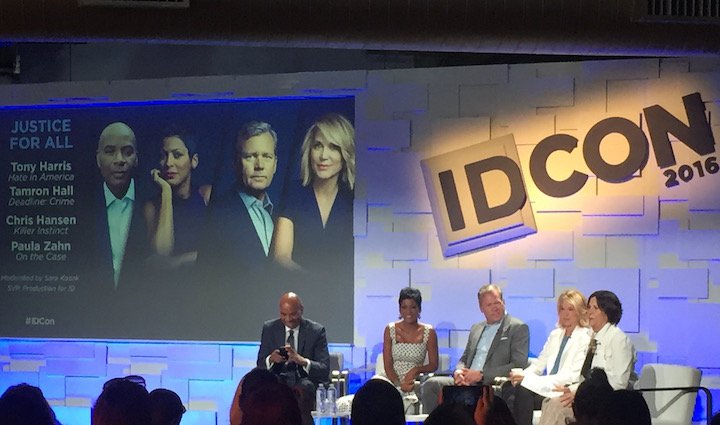 Saving the best for last, Discovery’s first IDCON concluded with none other than Homicide Hunter, Lt. Joe Kenda. Perhaps the most popular of all, largely due to his ability to tell a story, and deadpan one liners. 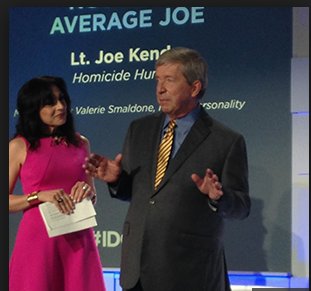 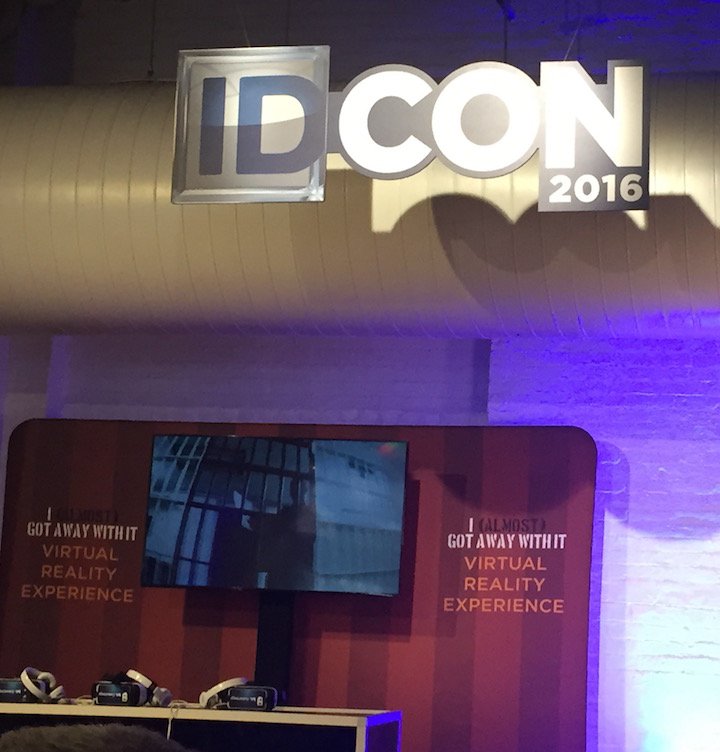 Overall, the five hour event seemed to truly please its ID addicts, some of whom had come from Chicago just to be there. As an attendee of many conferences in the past, I know well that although it can be a fun day, you don’t necessarily leave with any new knowledge, or value. In this case, for those most devout of ID addicts, not only did they get a peek inside their favorite shows, but also inside the minds of the hosts they love so much.

It was announced in the beginning by the emcee, (also an ID host) that Discovery ID was named the number 1 cable network in the US for female viewers. A fact that seemed evident at the event while perusing my fellow crowd. And although I fit the gender; I didn’t seem to quite fit the demographic. But as I watched ladies coo over Kenda as if he was Justin Bieber, and stand in line to get pictures with their favorite crime reporters, I saw that deep down we all had that similar attraction in common. The one that, for some reason, heeds to the allure of a mystery, or clings to a story of suspense. It’s our curiosity that binds us. And of course our love for a cable network dedicated to exploring all that curiosity, story, after story.

My own rendition of Orange is the New Black 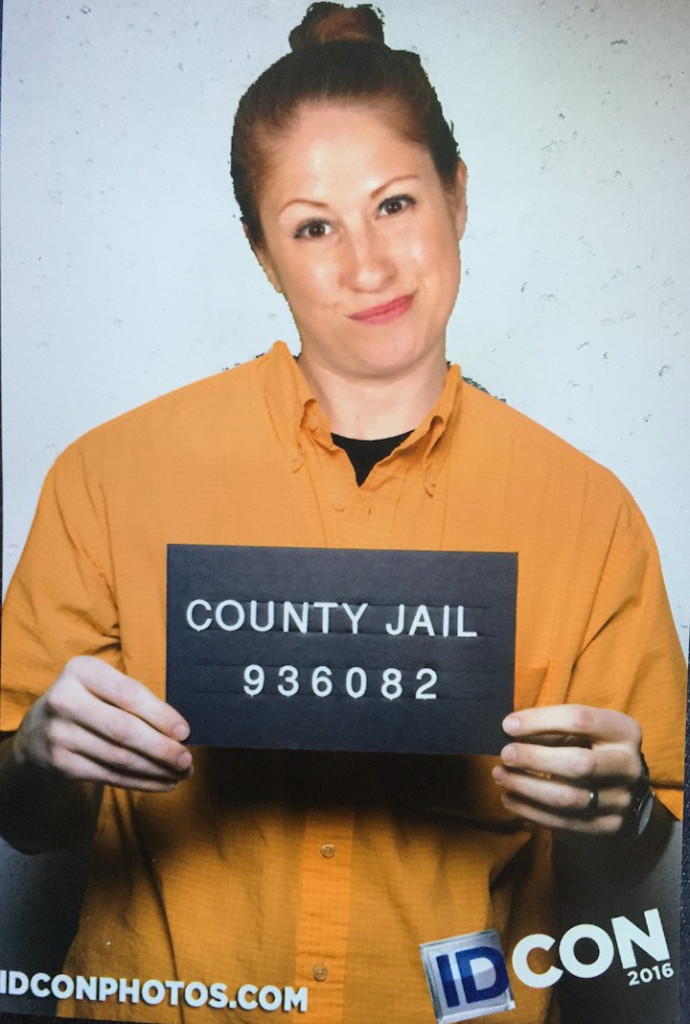 Given the response, and success of Saturday’s event, I would expect that this will become an annual event. One that will grow in both popularity, and idea. Stay tuned addicts….