Daily Buzz ~ Discover the After Book Series & Enter to Win a Giveaway!

We live in a world today, where virtually anyone can turn themselves into a success, or at least a sensation overnight. The world of viral videos, fan fiction, youtube, etc have created a space where not only are the celebrities stars, but the fans have the capability to be ones themselves. One outlet that illustrates this perfectly is the After book series written by Anna Todd, who like many others before, parlayed a passion and hobby into a full blown career. Initially only using her phone to write, the 25 year old Texan and wife to a soldier went from a One Direction mega fan with a hobby to a full blown author with a four book deal from Simon & Schuster and a movie in the works! The After book series are proof that a passion for something, with enough drive and commitment, can turn a hobby into a successful career. That alone is a sentiment we can get behind.

Last year the newbie author moved over to the free, social reading and writing app Wattpad under the name Imaginator1D to continue her writing. The After book series, which revolves around two central characters, Tessa and Hardin Scott, (based and inspired by 1D’s Harry Styles) has since been viewed more then a BILLION times.

Although enjoying all her newly anointed success, much like one of her famous predecessors, E.L. James, Todd never set out to be a sensation, or even a writer. Getting married right out of high school, her life centered around her husband; who has been deployed to Iraq several times. She worked odd jobs, all while maintaining a passion for both boy band One Direction, and reading, and these passions would ultimately foreshadow her u success. This year, after extending her writing to Wattpad, and leveraging her reach in social media by not only sharing her own stuff, but that of her fans, Anna has created a community that surrounds the After book series. It’s this fandom and community that proves life is cyclical. Just like the author began, as an innocent fan herself, she now has millions of her own fans to impart her passions on. And so the journey continues…

You can find out more about the After book series and buy them here. And Enter the GIVEAWAY BELOW to win the first 2 books in the series!! 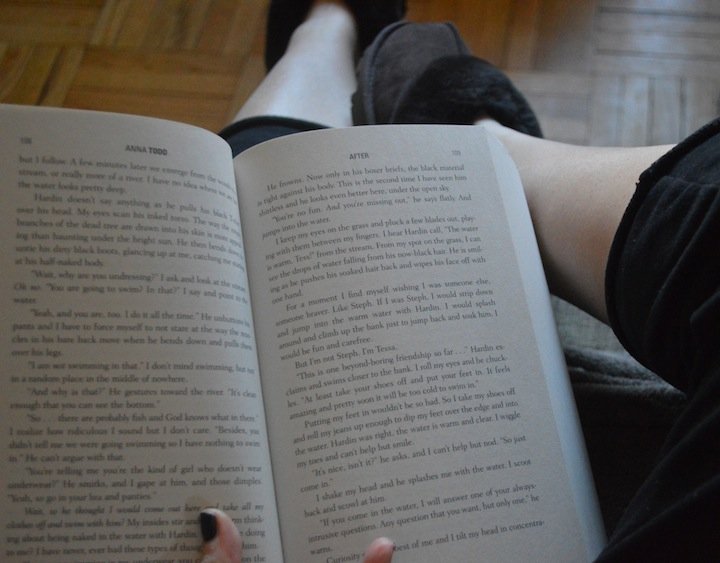 #aftersaga
Wattpad, an app that allows would be writers to share their work and readers to engage with them has created the largest community in the world of writers and readers and an outlet for them to all interact. With the software, as soon as a new story is uploaded, it can be shared with millions of fans and readers. Sign up for Wattpad here  and start getting acquainted with the community, no matter what level you are.
About the After Book Series:
Tessa Young is an optimistic freshman at Washington State University, and troubled British bad boy Hardin Scott has stolen her heart. See more here.

I participated in this sponsored campaign on behalf of One2One Network. All ideas expressed and written are my own. 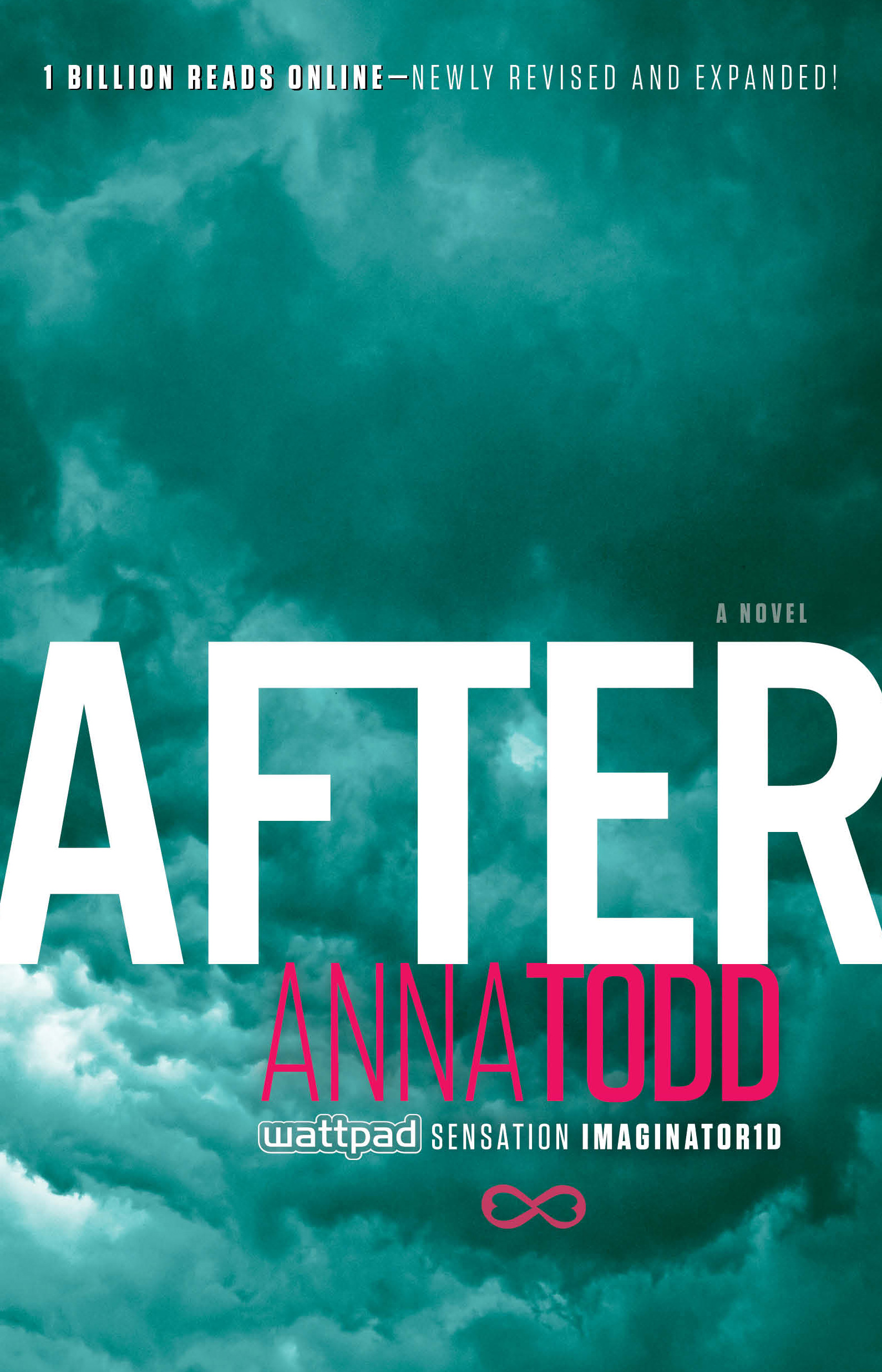 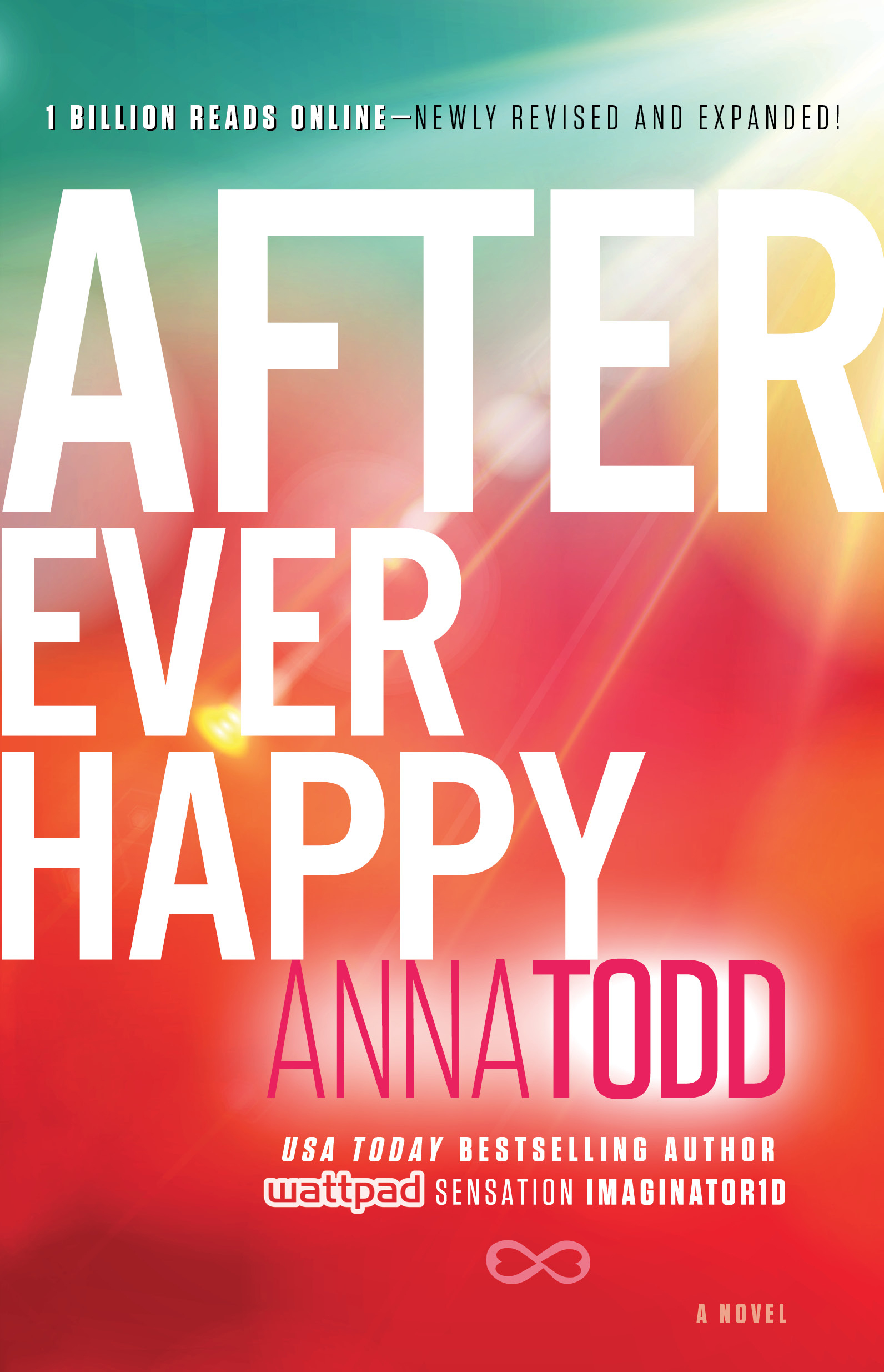