Since I’ve become a Style Watch Hunter with People Style Watch Magazine, I’ve had the opportunity to do a lot of cool things. I have tried all kinds of amazing beauty products, from Burts Bees, to L’oreal and even custom designed my own pair of Reebok sneakers. But last week was my first event as a Style Hunter, working with Garnier and checking out the River Rocks concerts on the Hudson. A fun, free Summer concert series which I used to watch from my living room window just the year before.

On a warm Thursday, I took my friend over to the west side, and we enjoyed a few, fun hours in the sun amidst the boats, paddle boarders, kayakers, and concert goers. Garnier had set up a tent where stylists were doling out custom braid styles and dying ends electric pinks and blues. We had the opportunity to plan and get our hair done before the crowds arrived, where they to, would be treated to the braid tent.

I opted for a fishtail side braid with a splash of bright blue on a few strands. Around me, I saw other’s handiwork; wrap around braids, bun braids, and even really intricate ones, that somewhat made me jealous of my not as cool side braid. As the concert got under way, we sat by the river with some pizza and beer and took in the new york city scenery to the backdrop of headliner, Wild Beasts. Others, there for the concert lined up for Grilled Cheese food trucks, and promptly took their meals to the grass to also take in the music.

As I sat in the backseat of the car service graciously given to me, I headed from west, back to east. The night might have ended, but my hairstyle hadn’t. Three days later, I finally let go of my side braid. 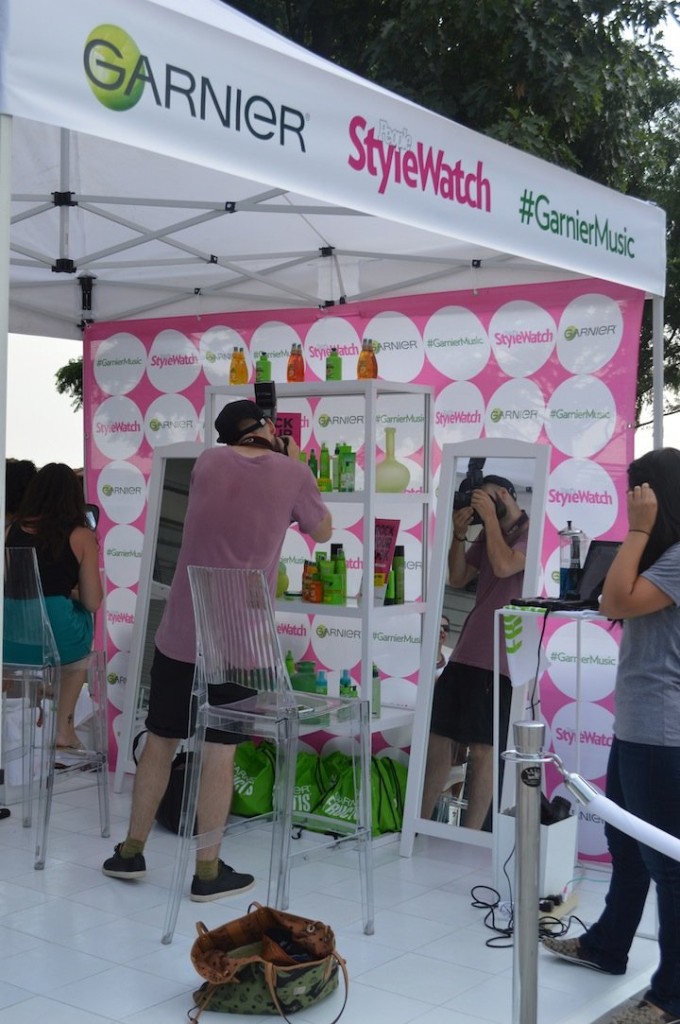 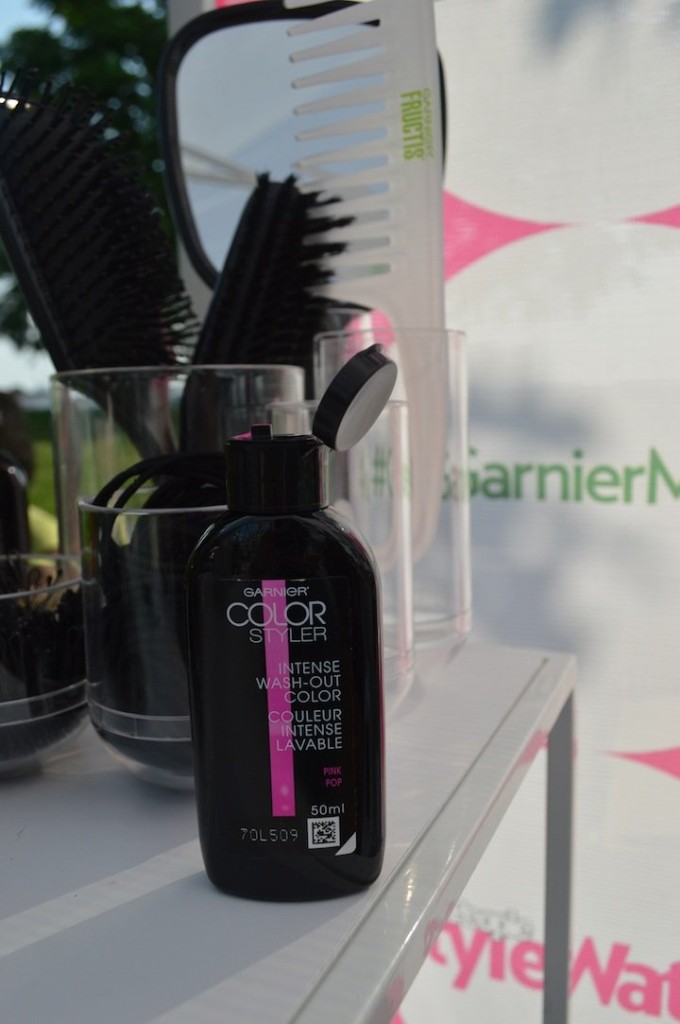 Garnier Intense wash out color is fun hair dye that lasts for several shampoos. I opted for a Nicole Ritchie inspired purple. 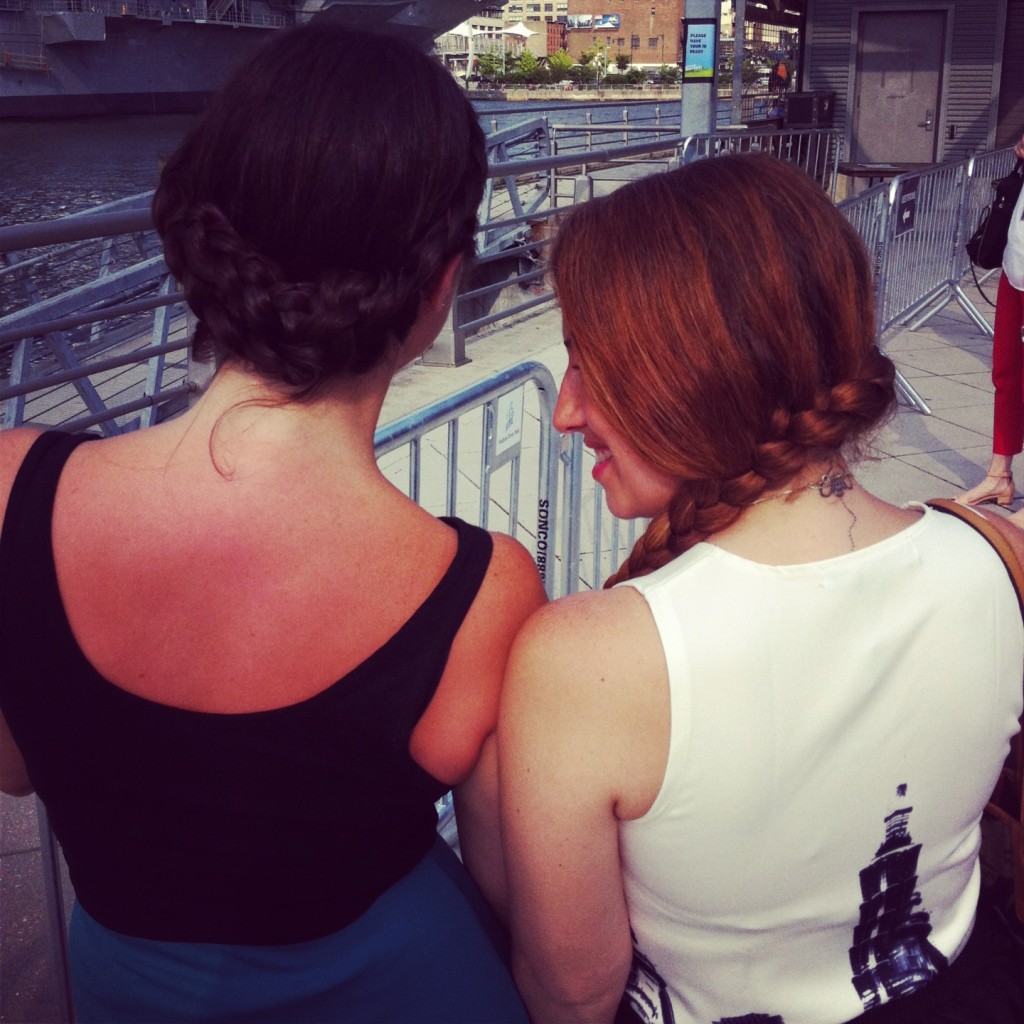 Statue Of Liberty Dress, $17 at Choies.com