City Buzz ~ 5 Things I Learned from Watching the Oscars 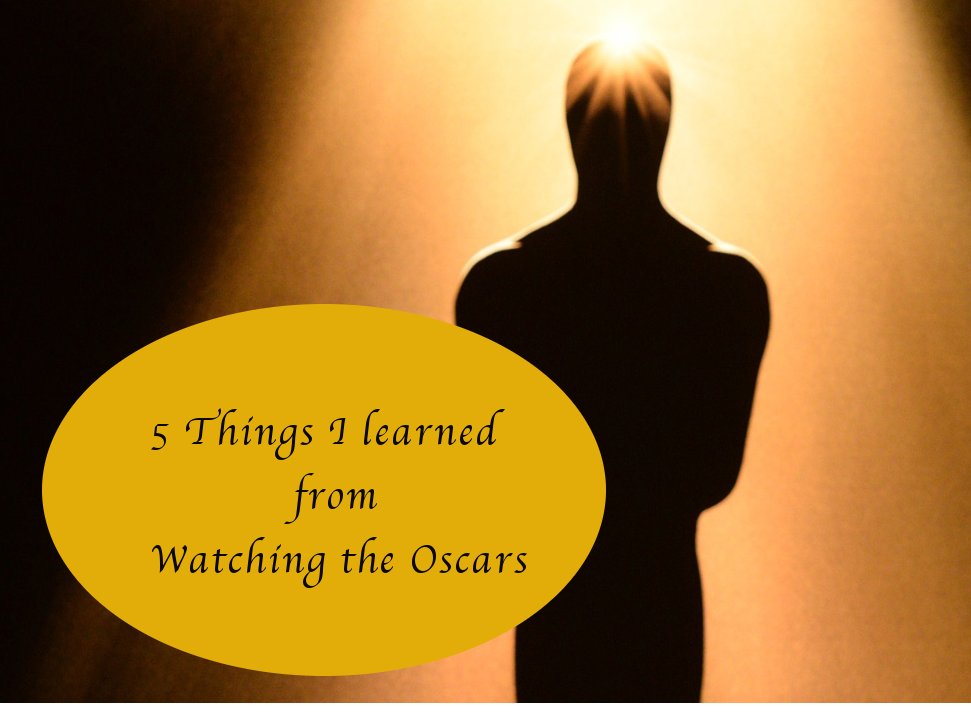 1. Hollywood actresses may not be just like us, but when it comes to fears of getting old, they suffer the greatest of all. Case in point? This past Sunday’s 86th Academy Awards. Memories of an adorable Goldie Hawn in Overboard almost made me want to cry when I watched an unrecognizable Hawn on my television. Her counterpart, Kurt, having endured the same cruelty of time of course looked great. Vertigo, one of the best movies of all time was a distant memory, if even a thought on the internet Sunday night.The Hitchcock starlet Kim Novak presented an award and immediately learned what it means to trend on twitter.  The moral of this story?  Growing old gracefully in most cases, even in Hollywood, IS the best policy. If you need proof of this, just check out another famous Hitchcock muse who recently reemerged as well. Eva Marie Saint, who recently stared in Winters Tale, appeared on CBS this morning last Sunday, and at 89 years old, she was funny, beautiful and a true testament to the power of natural, ageless beauty. Now you tell me, who did it better? 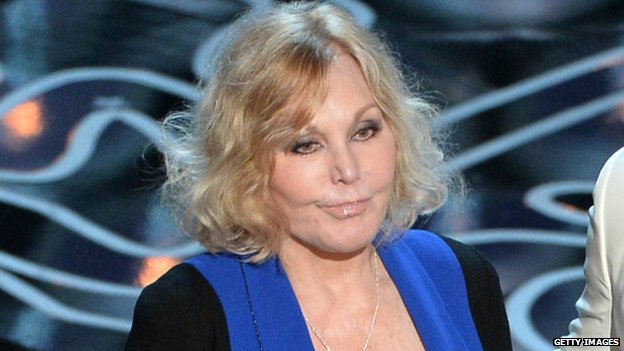 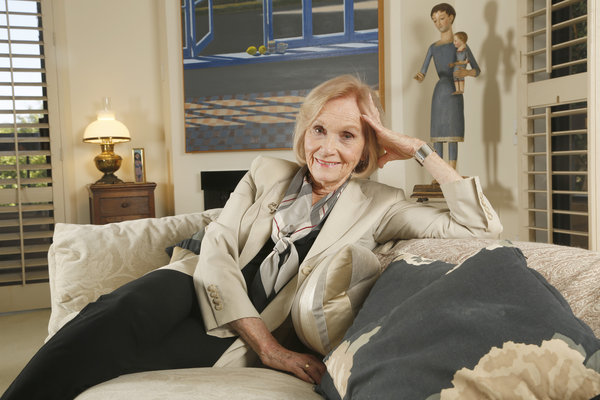 2. If Leonardo wants to ever get recognized for his talent, he needs to  drop the tan, the bod, and become unrecognizable for his next movie, Scorsese directed or not. Otherwise, he might have obtained super stardom, but he’ll never obtain a guy named Oscar. 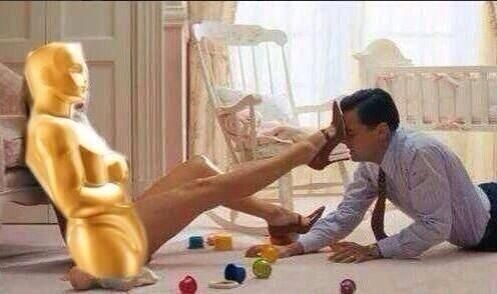 3. Celebrities on social media is just overkill. By now we all know that Ellen, Bradley Cooper, Jennifer Lawrence, Meryl Streep, Julia Roberts and more took a selfie at the Academy Awards that got so many retweets Twitter actually broke. I love celebrities as much as the next person, but I like them where they belong, up on the screen and stage. As Marsha Mason said in one of my favorite movies, The Goodbye Girl, I love actors. As long as they stay up on the stage where they belong. But you put them down in real life and the whole world gets screwed up. 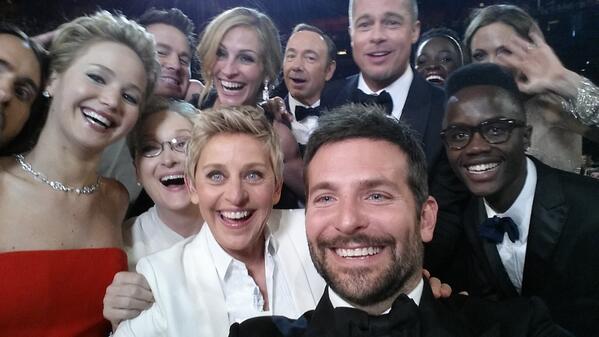 4. The biggest trend in Hollywood is not a style, or an app. It’s a procedure, and not even the one you’re thinking. Spray tanning has become an obsessive part of our culture, and clearly there is a tanning epidemic in Hollywood currently.  Even the gorgeous and famously fair skinned Dita Von Teese recently went the way of the spray and even with a preference to bronze myself, I have to say, it was not her best look. I wonder if all these stars could see themselves on television, would they still say orange you glad I got my spray tan…. 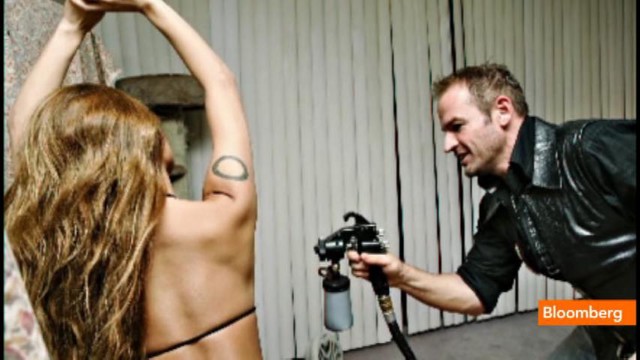 5. Mustaches are the new black. I’ve never seen so many gorgeous man masked by a furry layer of facial hair. I watch the Academy Awards to see Hollywood at it’s finest. Stars decked in their best suits and gowns, perfect makeup, stunning style. Strong jaws, piercing eyes, supple skin, I could go on. Jared Leto, fine, if you refuse to accept your god given looks, there’s nothing we, the females of America can do but try to see through the facial hair. But Jason, Bradley, Matthew, if I wanted to see the Brawny man over and over, I’d run out to Costco and pick up a 12 pack of paper towels. 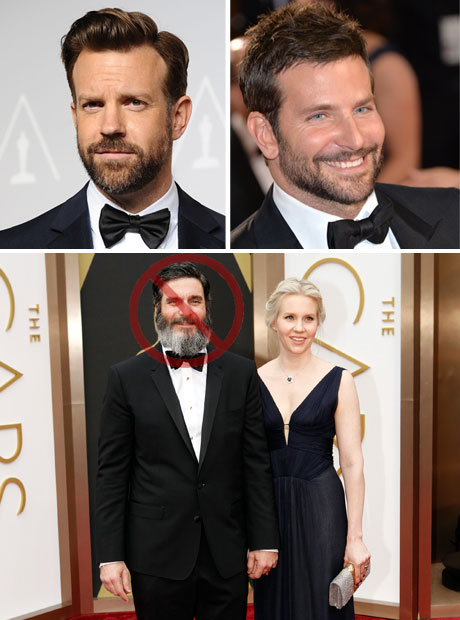