City Buzz ~ 5 Fall Collaborations you want to know about NOW

Some things just go together. Like Cagney and Lacey. Salt and pepper. Miley Cyrus and inanimate objects. Other things aren’t necessarily on the forefront of our minds, but that doesn’t make them any less perfectly fitting or awesome. When 2 companies, labels, or people come together to create something, wonderful things can happen. It happened a few days ago when I surfed a tidal wave of consumers to get my hands on the Phillip Lim/Target collabo. But more on that later…
Every season, a slew of collaborations arise that excite people, reaffirming the belief that when two people get together and make a baby, the results can be magical. And so are these five babies below….

1. Shake shack and cronuts. This morning, when you walk to your n/r/q train, don’t be alarmed if you see mass hysteria at Madison Square Park, outside the shack shack. There’s nothing to be alarmed at. It’s simply the launch of a new cronut masterpiece; this time between mastermind Chef Dominique Ansel and the beloved eatery, both notorious for their long lines. They’ve teamed up on a special Cronut Hole concrete, consisting of Shake Shack’s  rich and creamy Butter Caramel frozen custard blended with three Cinnamon Sugar Cronut Holes, and a bonus Cronut Hole on top. But if you thought the summer lines at the Madison Square Shack Shack were enough to send you running, beware. This heavenly dessert is available for ONLY today, and once they hit 1000, they go extinct. 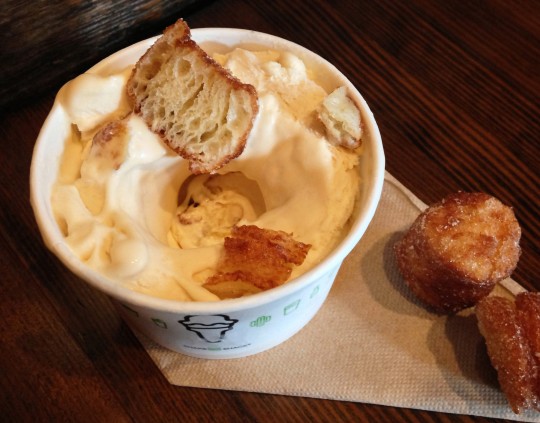 2. Hunter Boots and Rag & Bone. It just might be only time ever that you wake up to a rainy day, actually excited to get dressed and go to work. 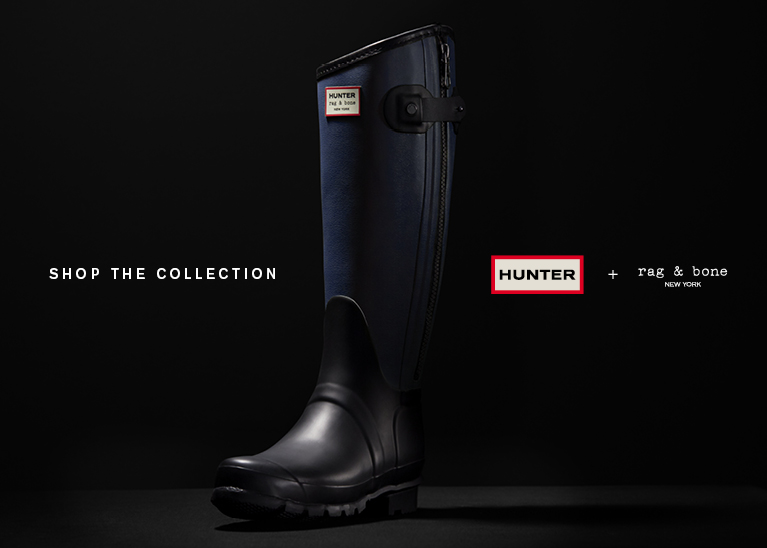 3. Rihanna for river island and MAC. Because she wore a mullet and blue lipstick to her launch party for the collection, and because no matter how many times I roll my eyes at the images plastered all over my internet, there are two things that are consistently hard to deny. Whether you like the looks or not, the girl has a sense of style, and, she aint going anywhere. This fall, she launches two second collections, with River Island, and her popular beauty line w/ Mac, which launches at the store sept 26th. 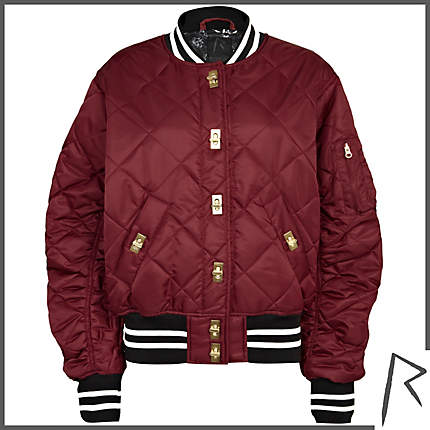 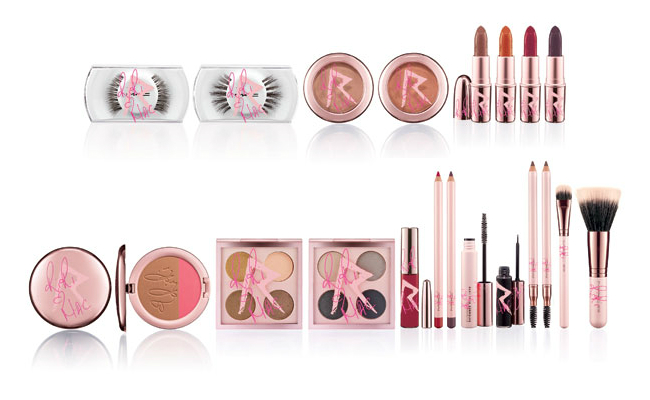 4. Eva Mendes and New York & Company. This fall, the actress teams up with clothing line New York & Company on a line of wearable staples, like fitted blazers, A line dresses and printed blouses. The collection arrives in stores September 19th, but I’ll be getting a sneak peek at the launch event the night before in the Madison Avenue store. Stay tuned for my recap.. I’ll be keeping my eye out for the pink blazer… and perhaps Ryan? Well, A  girl can dream…. 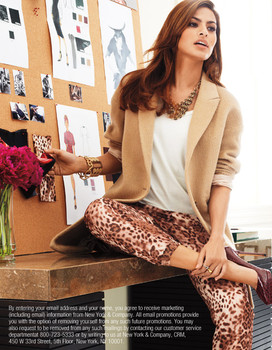 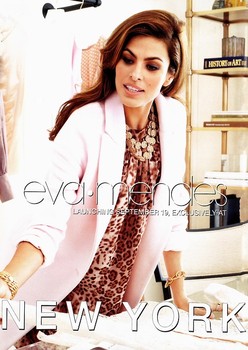 5. Isabel Marant and H&M. This fall, the designer that launched a million wedge sneakers will make her debut collaboration with super store H&M, featuring a line of womens clothing, and Marant’s first foray into mens clothing. The line, already on the lips, and in the inboxes of every fashionista in the know arrives in 250 stores on November  14th, and is sure to cause a frenzy. As if Herald Square wasn’t crazy enough…. 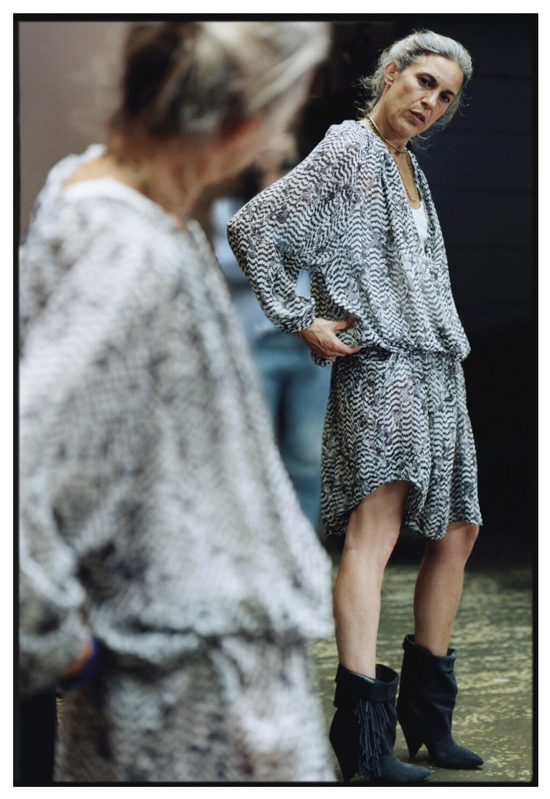