Last saturday I spent the entire day on Kent Avenue in Willimasburg, Brooklyn shooping, fantastic voyaging, and hip hop horraying. What could bring me to Brooklyn for almost the span of an entire work day on my feet? Only 90s Fest of course! The first annual 90s fest; it was so popular they’ve already announced it will be an annual occassion, brought out the likes of Naughty by Nature, Lisa Loeb, Pauly Shore, Coolio, and even Salt n Pepa. Encompassed by an atmosphere that looked like one giant 90s movie, or music video, there was nostaglia at your fingertips everywhere you looked. As long as you stayed inside the gates that is.

From downing Sunny Delight, (Born after 1990? Just google it), to rocking a wristband and frequently checking my pager, the air was frought with old times. The chance to play life size Connect Four and Jenga games, shoot hoops with comedy sensation Fuck Jerry, get oh so 90’s airbrushed tattoos, and even get slimed. Of course, not everyone responds to everything the same way. Like most things in this world, there was some obvious, and natural divide. You had the devotees; clad in multi colored jenkos, equipped with Troll dolls, baby barettes and wearing Clueless inspired fashions. Then you had the less obvious, more obtuse fans, perhaps 90s babies trying to enjoy their youth the way they used to – without all the social media and hububbub.

By the time Salt n Pepa came on, entering to a mash up of Biggie’s ‘Juicy’, the crowd was wet from a quick, torrential thunderstorm, and ready to rock. As soon as I was finished lip synching along to Whatta Man and Shoop, one of my main goals of the day, we were soaked, tired and ready to make like Marty Mcfly and head right back into the future. Back to  good ol’ Manhattan and 2015.

But in case you missed it, here were 10 of the best things seen at 90s fest. Until next year.…

1. A Narly, Naughty Sway. Children of the 90s know how to perfect a real wave, especially when singing along to the Naughty by Nature 90’s classic, Hip Hop Hooray! 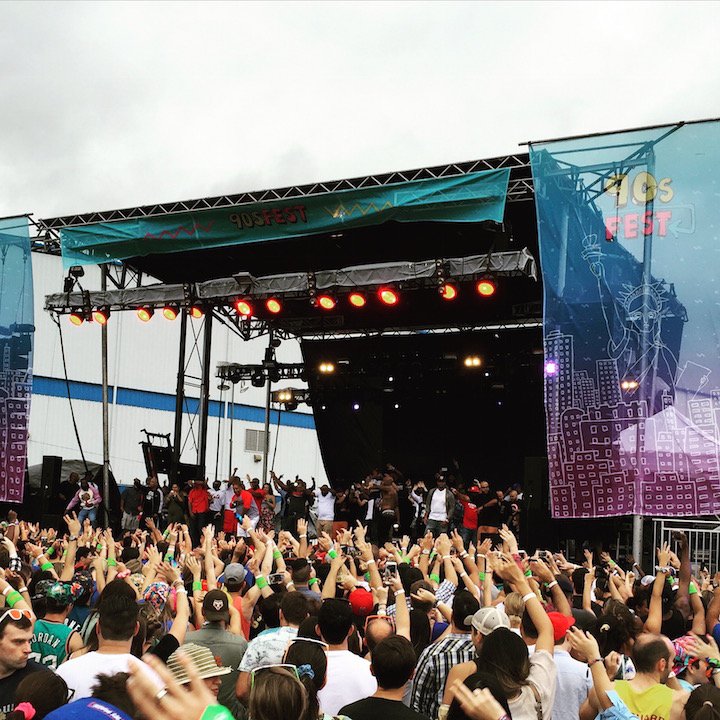 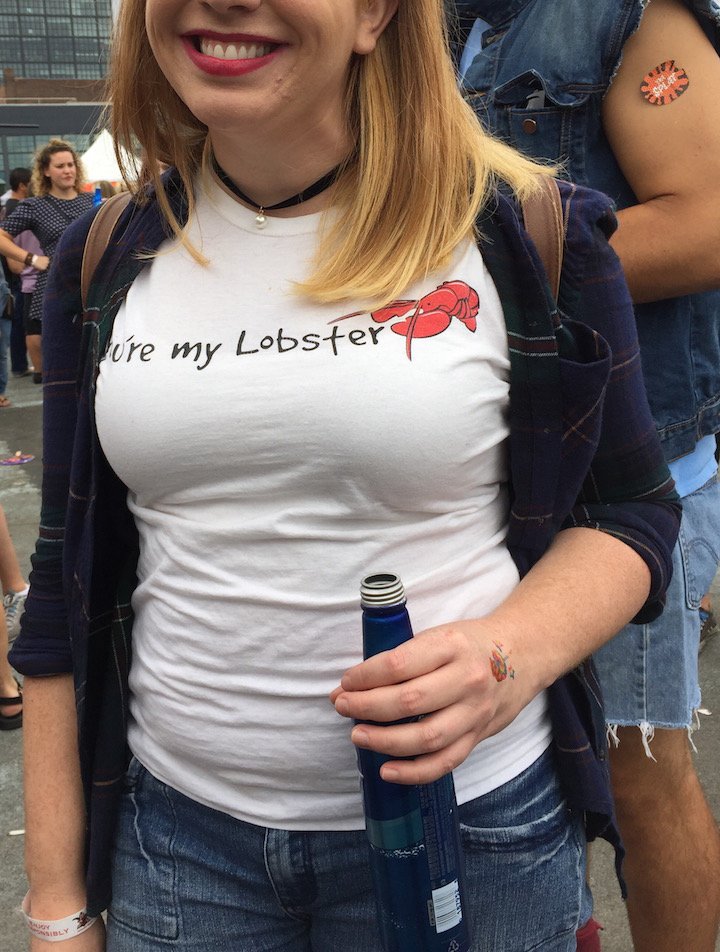 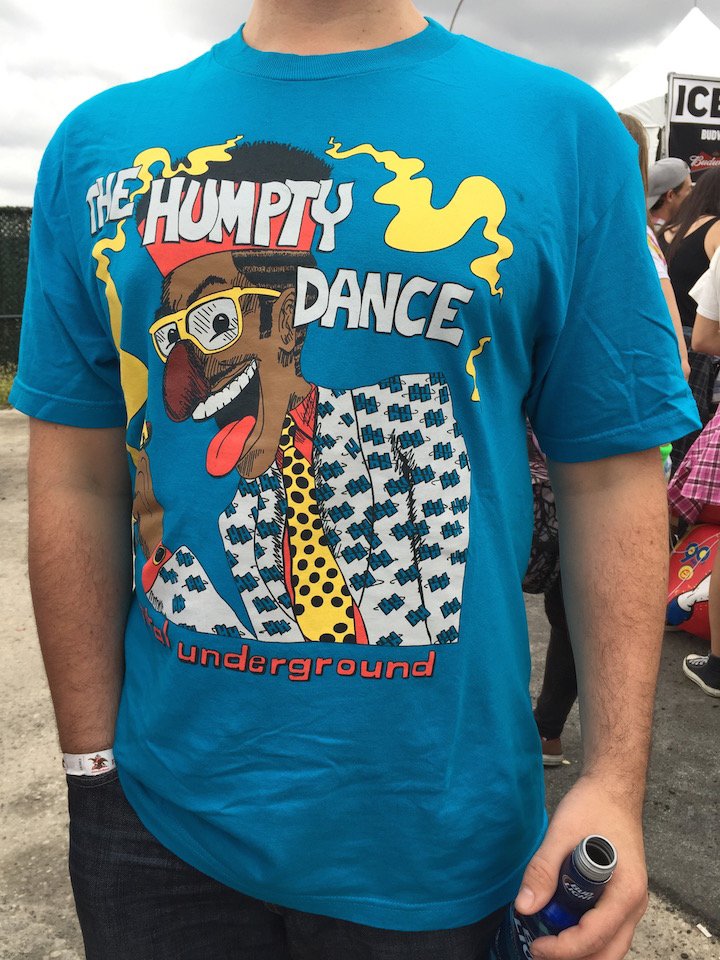 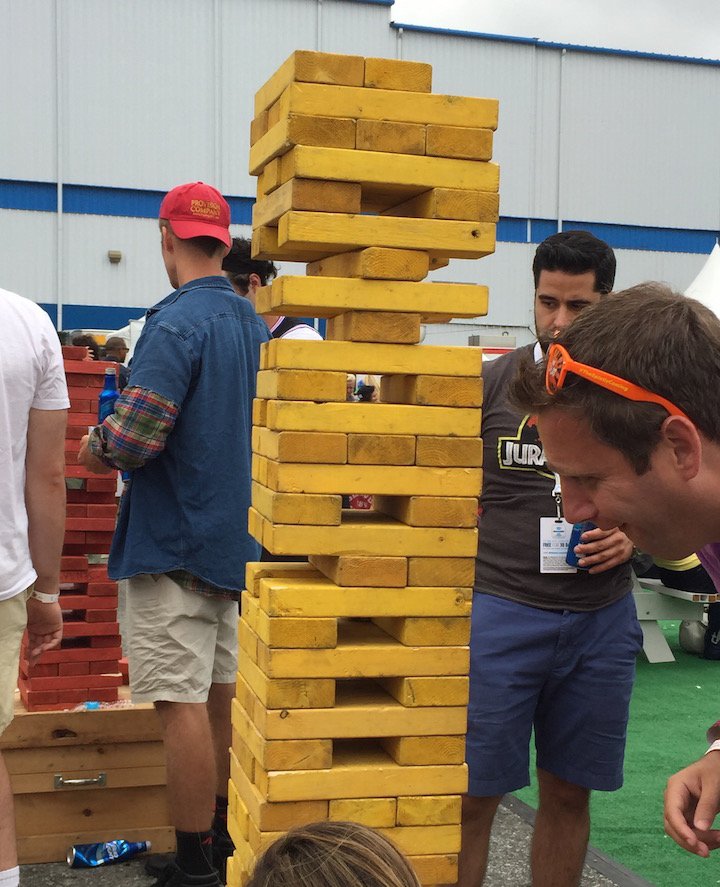 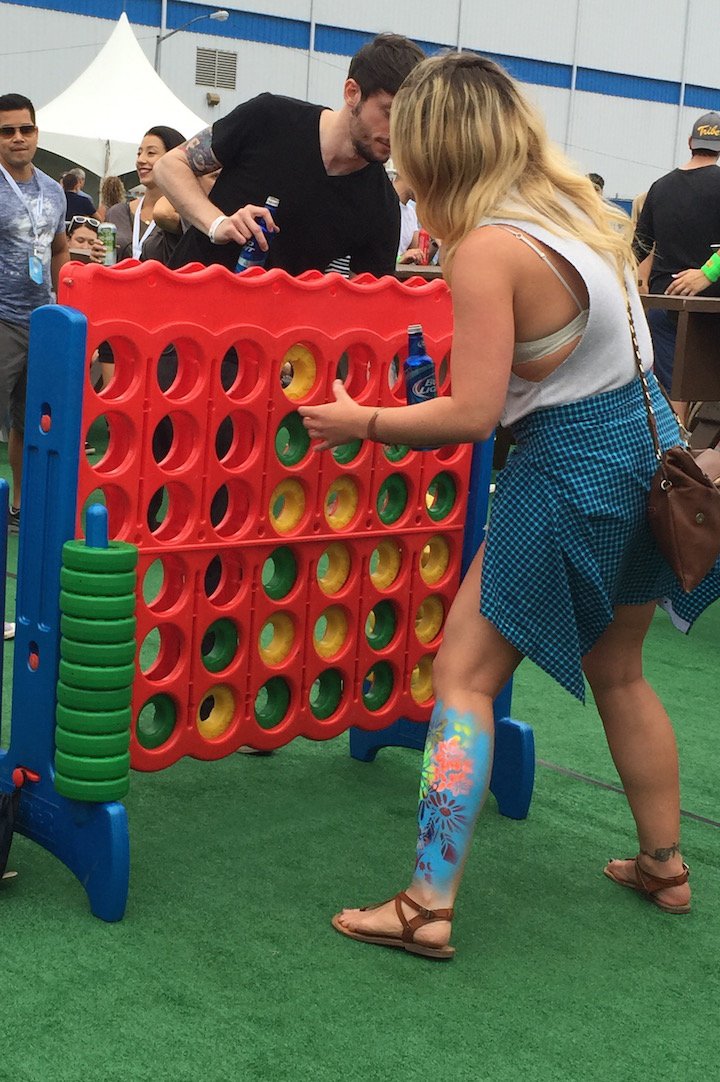 6. The ressurrection of our favorite characters, like for instance, Sheneneh. Remember her? (Or rather, him) 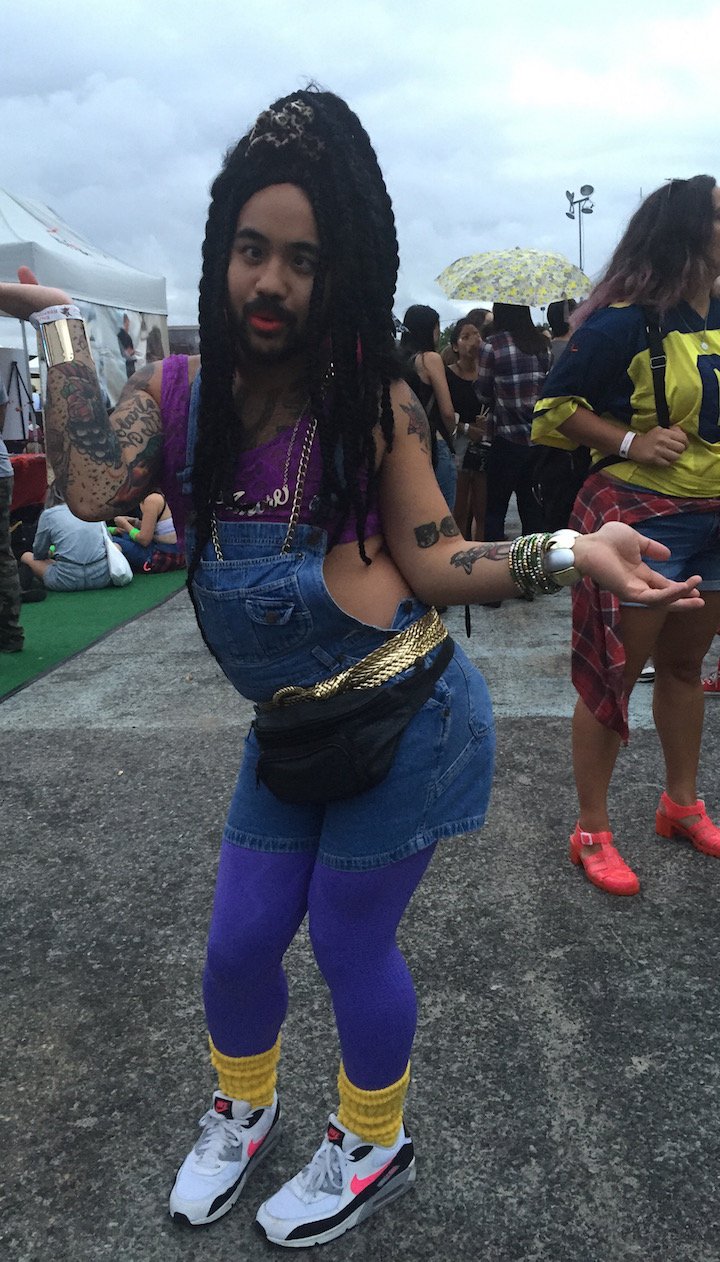 7. And Waldo. (Who didn’t anxiously seek out Waldo while waiting in the dentists office.) 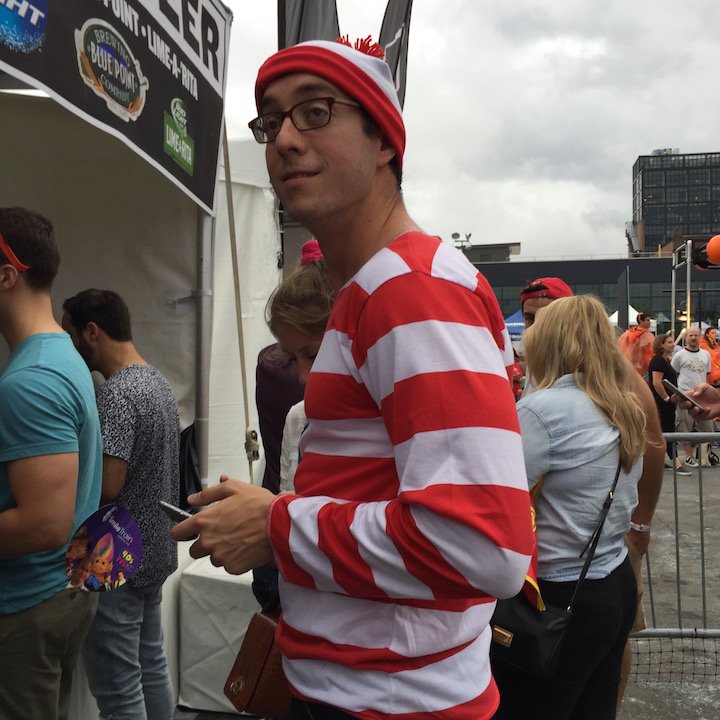 8. Style Right out of a CK ad circa 1991. Complete with those ubiquituous Adidas shower shoes. 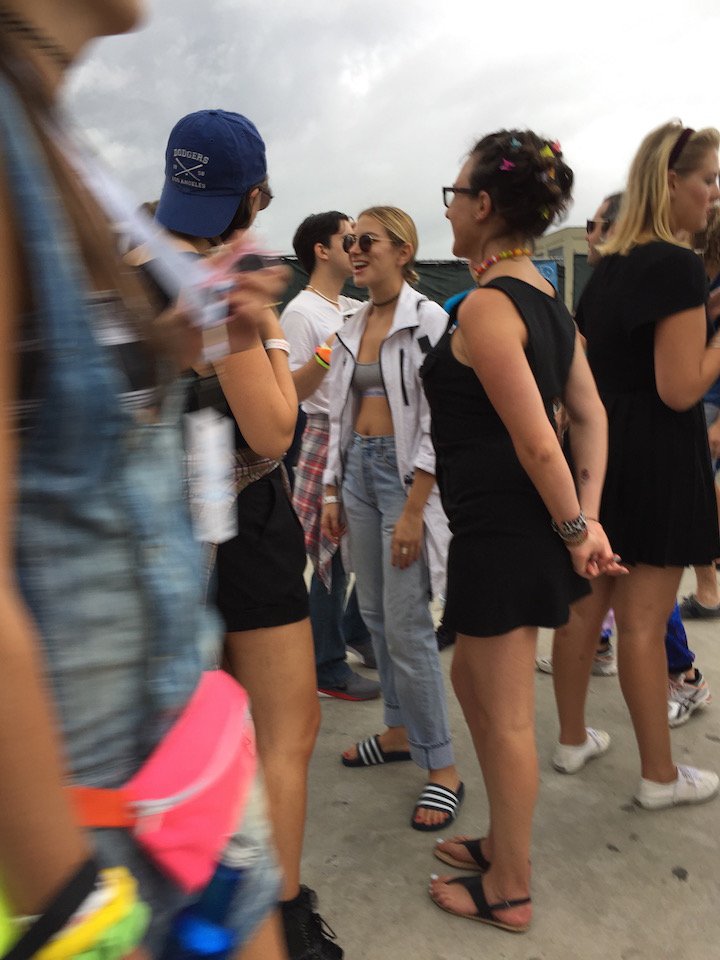 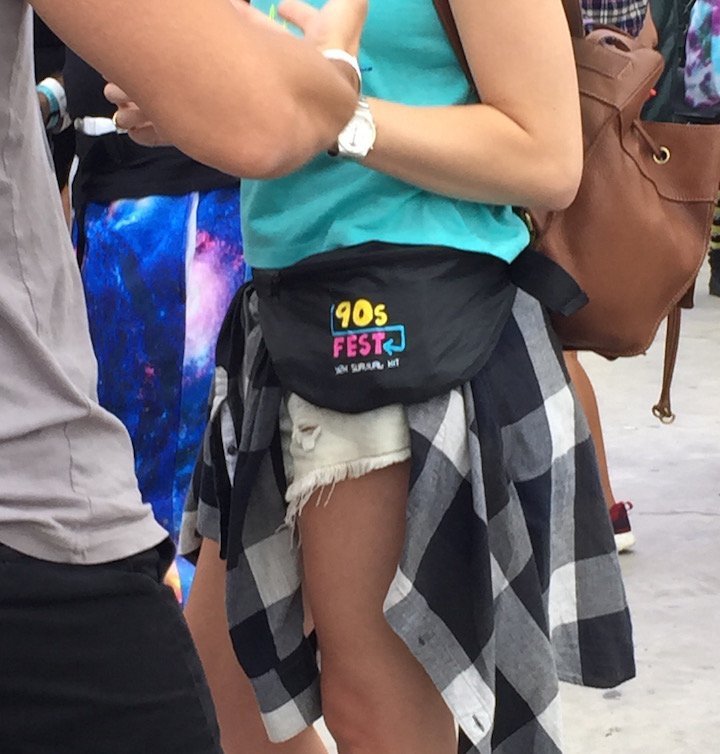 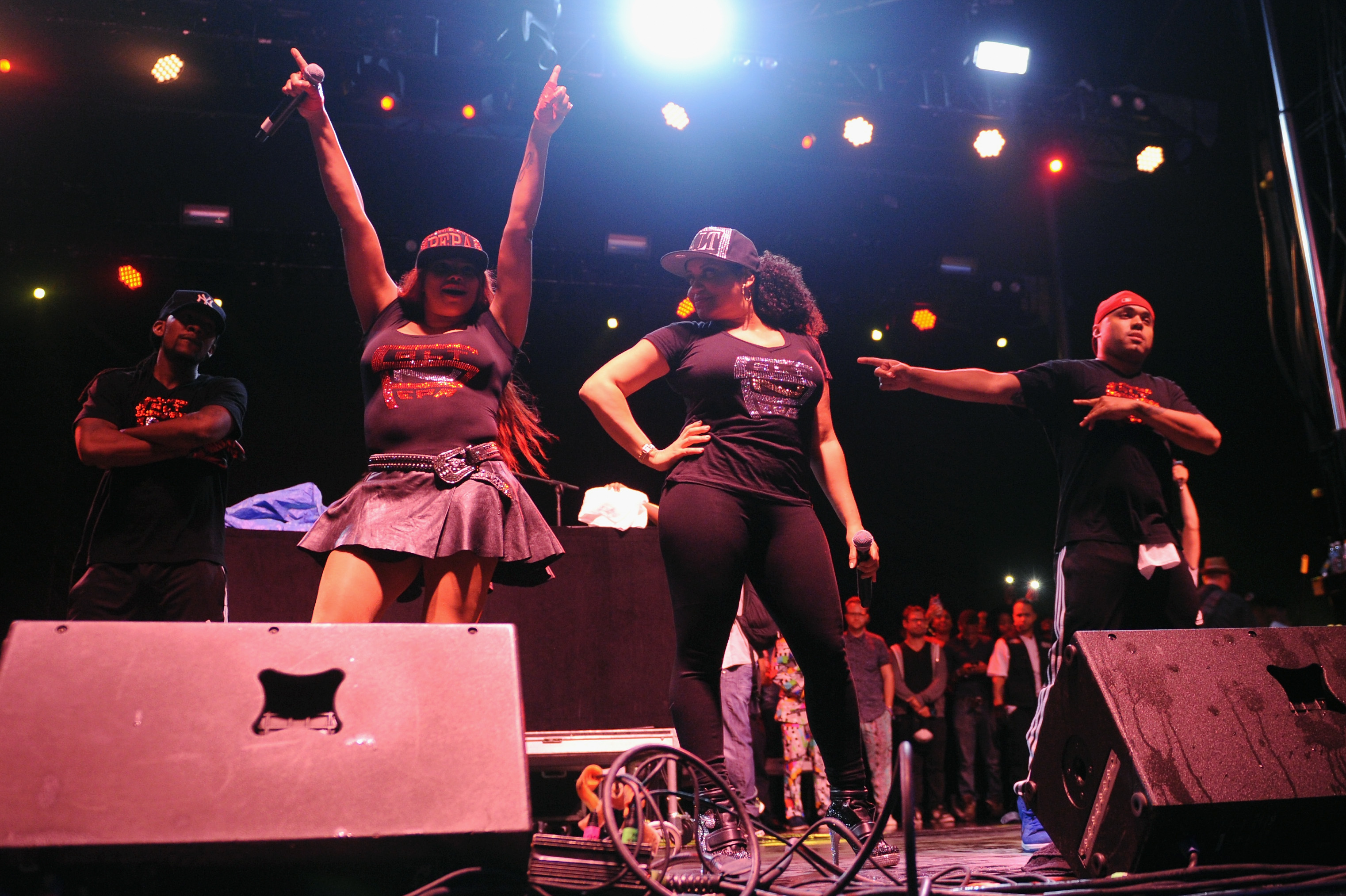 Would you attend 90’s fest next year? Who would you want to see perform at the next one? Tell me in the comments!