Two very big superheroes may have been on everyone’s lips these last few weeks, but they’re kicked right back off their pedestal with the arrival of an even bigger attraction. Today, Star Wars the Force awakens is released on Blu Ray and DVD, and Star Wars junkies everywhere can breathe a sigh of relief to enjoy, scrutinize and debate the film at their own will.

The Star Wars The force Awakens Blu ray should excite most fans, from the most loyal, to even perhaps the dutiful girlfriend who secretly realized she may like it after all. Because like many who wait for the arrival of their favorite film on blu ray or DVD, the anticipation comes, not just to watch the movie, but to get all those additional extras. 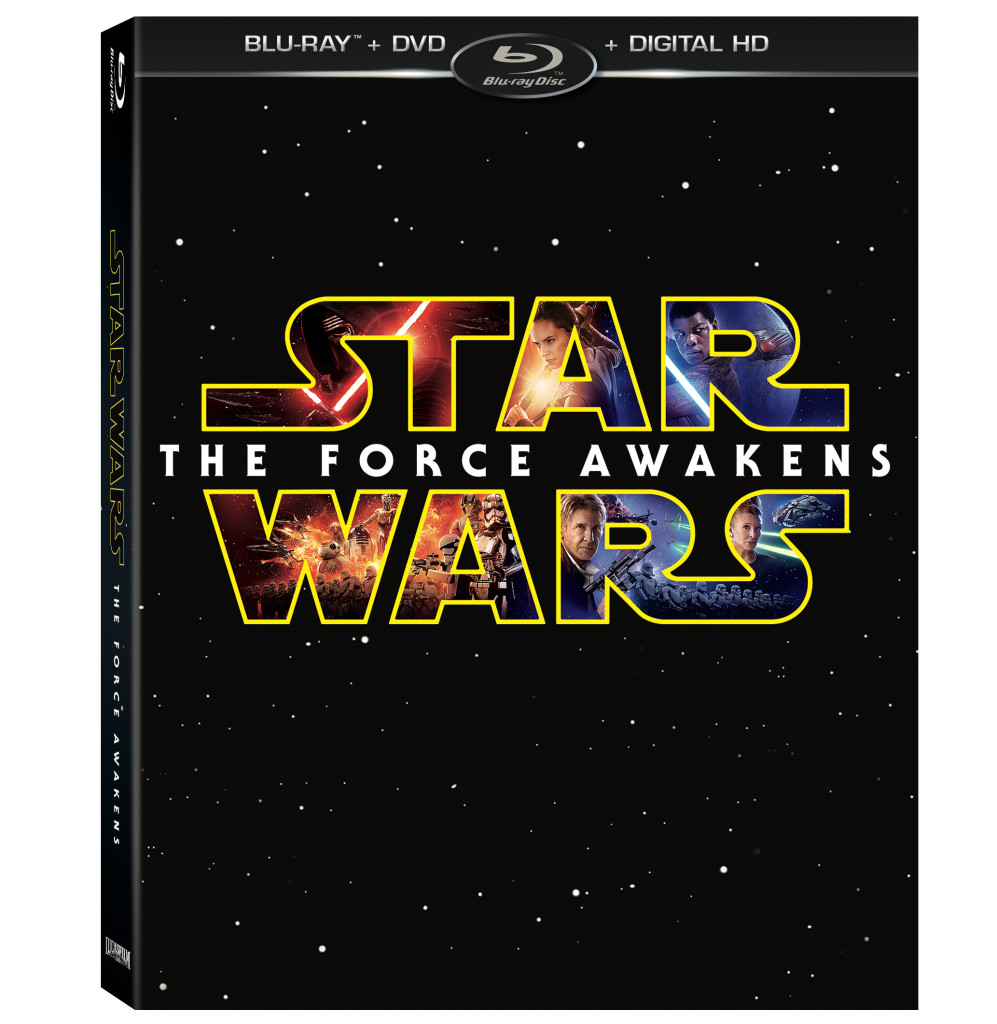 The discs include about two hours of bonus and deleted footage as well as extra behind the scenes looks at special effects, the building of BB8, light sabers, and even the famously composed score and soundtrack.

Before you grab your blu ray or DVD and settle in for the night, here are a few ideas to make it all the more festive:

Watch in style. If watching for a loyal fan, be the ultimate Star Wars wing person with one of these. 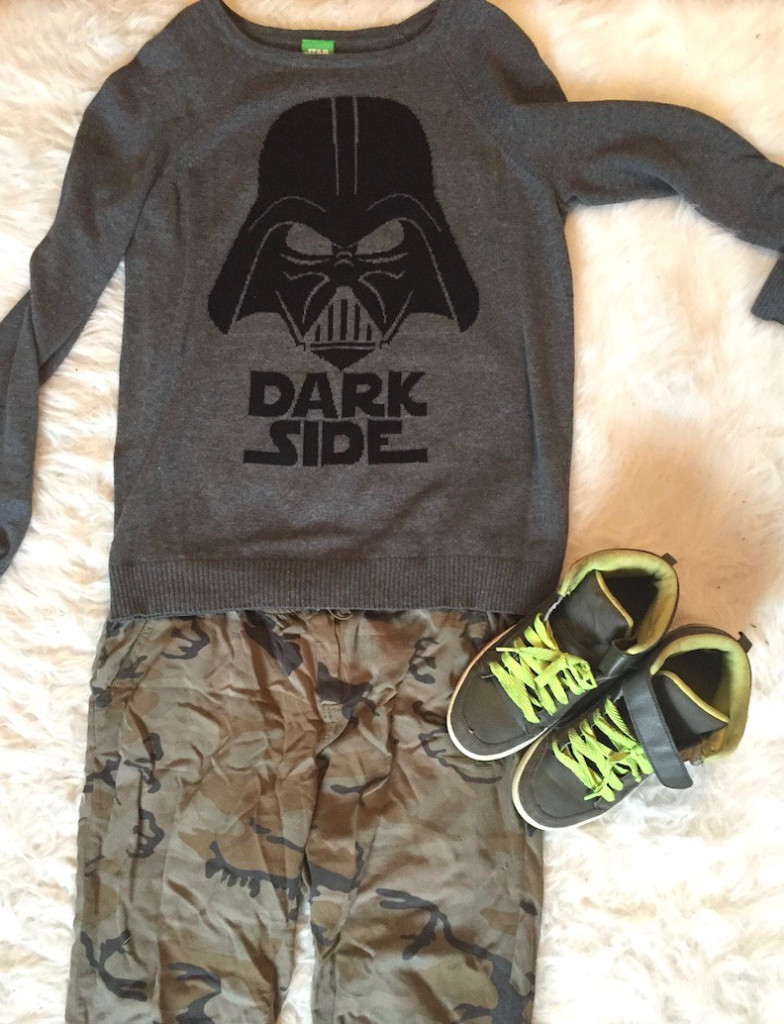 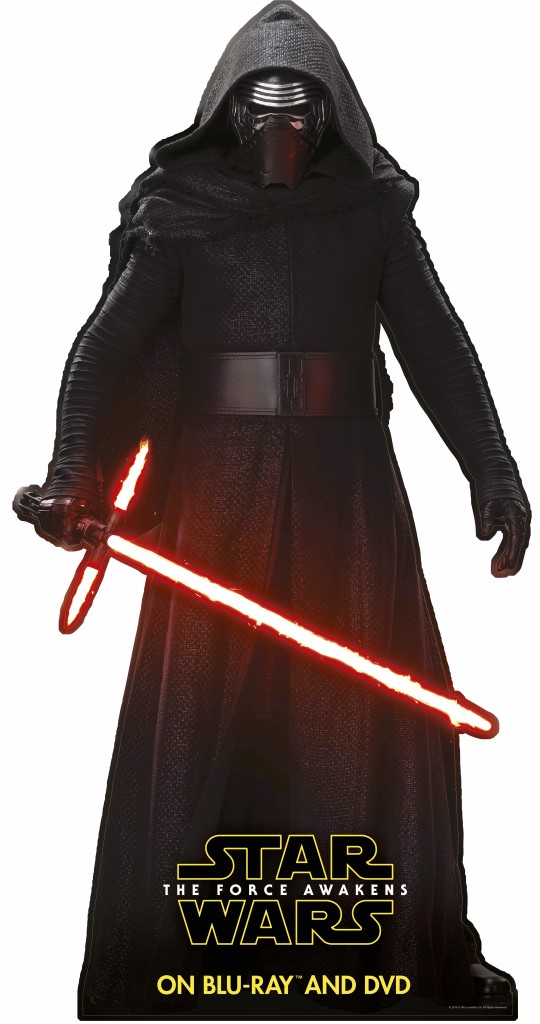 Enjoy with a Star Wars the Force Awakens themed Tervis Tumblr, to really get in the screening spirit. Buy this or other designs here. 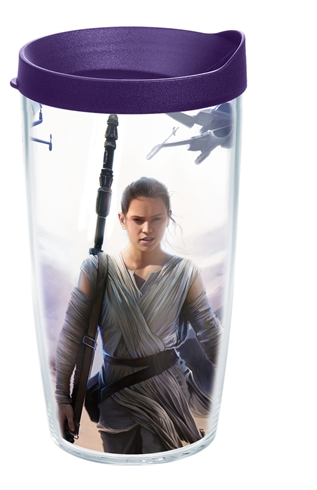 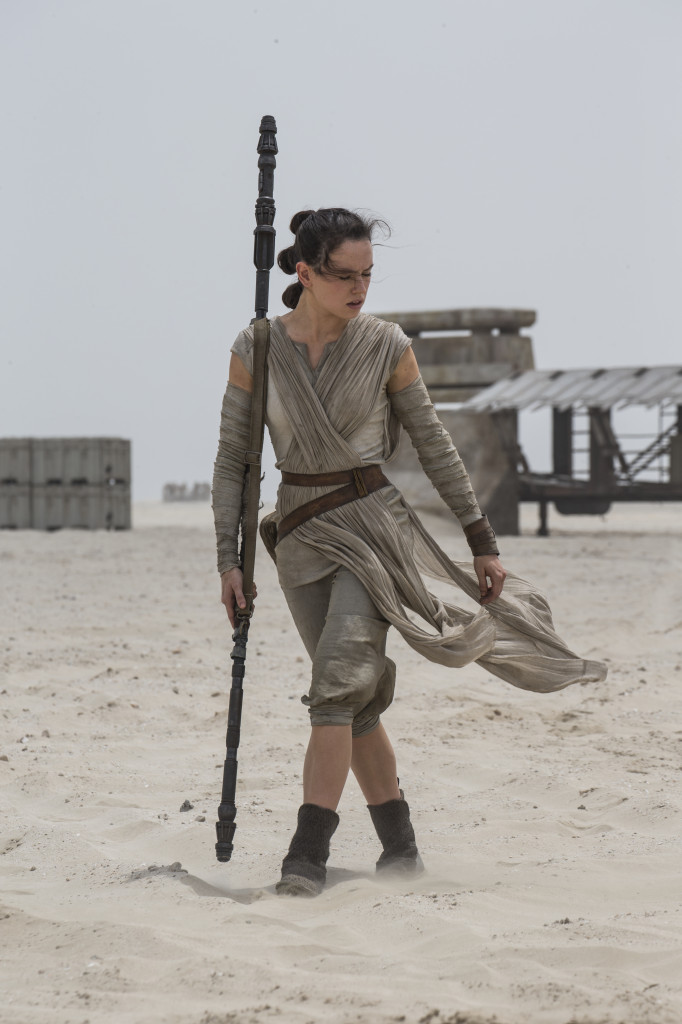 Now, dim the lights, grab your popcorn and may the force be with you!

Star Wars: The Force Awakens is out on DVD/Blu-ray today.