June 3rd is the Big 30th anniversary. The classic starring Tom Hanks, about a 13 year old boy who gets his wish to become ‘big’, (or a 30 year old man), is a movie that in many ways stands the test of time. I’ve come back to it often, but revisiting the film for its 30th, I found myself seeing things a bit differently. Turns out watching a film you grew up with as an actual grown up can be a totally different experience.

This is what I learned revisiting the classic at 37 years old- for the Big 30th anniversary:

1. The important character is SUSAN, not Josh. Turns out Susan, Josh’s grown up girlfriend, is quite relatable. And when you watch Big in your later thirties, you find yourself focusing more on her than Josh.  Here’s a woman who has been through the boyfriend gauntlet and apparently, lots of heartbreak. Suddenly, someone new comes along. He’s unlike anyone else. Real, sincere, loving, and sweet. Isn’t that what every woman dreams of finding? Except he’s not real at all. He’s a fantasy come to life, and soon he’ll be gone, back to a happy youth. A youth free of responsibility and heartbreak. When Susan watches Josh return home in a subtle, happy, anguish we’re quickly taken back to Josh. He’s young once again, and all is right. But watching now, I can’t help but instead think, what about Susan, what will she do now?

2. 30 year old Josh isn’t really a rare anomaly. A grown man who lives in a bachelor pad and loves playing video games was a fantasy back in ’88. Watching now though, it doesn’t feel so rare. Josh is a great boyfriend; clearly better than most men. But he also has traits similar to them too. He’s immature and can’t express his feelings. When Susan asks at one point, ‘what are we doing here’, he’s genuinely confused about how to answer and greets the question with silly charm. Actually, a wrestling match. Dismissing an answer in reality would likely upset a partner more. But his sincere inability to provide answers winds up winning her over with charming authenticity.

3. Finding out adulthood isn’t always easy is accurate. Josh wants to grow up fast, because it seems that’s when life gets really good. Watching Big as a kid I was on the side of Josh; curious, and wondering just like him. Now, I’d have to agree with that sentiment. It’s also true that just like Josh’s experience, adulthood isn’t always what its’ cracked up to be. You could argue that the moral here is one appropriately applicable to real life. Enjoy your youth, and don’t rush things.

4. You will always deal with antagonists in life. John Heard’s charmingly villainous Paul is built for us to hate. An adult whose married to his job, has a boring relationship, and it also not so nice. But watching Big in my thirties, my opinion of him has changed. Growing up, he was the bad guy, the uncaring boyfriend. But let’s look at things from his perspective for a minute. He’s living a nice life, has a great job, a pretty girlfriend. Suddenly, a stranger comes in, takes the top job and steals his girl, all in the same week. Lovable naive Josh is looking more and more like the manipulative villain. But because those moves, which we would normally condemn were done unknowingly and without intent, we allow it. Another moral to extract from Big at 37 years old; sometimes in life sincerity and authenticity can win.

5. Growing up is a state of mind. When the film opens, thirteen year old Josh is playing a video game. But, he’s rushed, impatient, and winds up getting killed. By the time grown up Josh is living his best life but missing childhood, we see him return to the video game. This time, everything’s changed. He’s calm, cool, and collected. He takes his time, and makes the move he couldn’t as a kid. As an adult, we can make patient, good decisions that provide proper outcomes and that seems positive. Yet, in that moment we understand why Josh yearns to be a kid again. Because it’s fun. But the truth is, you can be both.  You can have a home, a relationship, partake in a career, and at the end of the day, still want to jump on a trampoline, play keys on a giant piano or even play a video game. That spirit never has to leave you, even when you’re grown. That is the ultimate take away for the Big 30th anniversary. 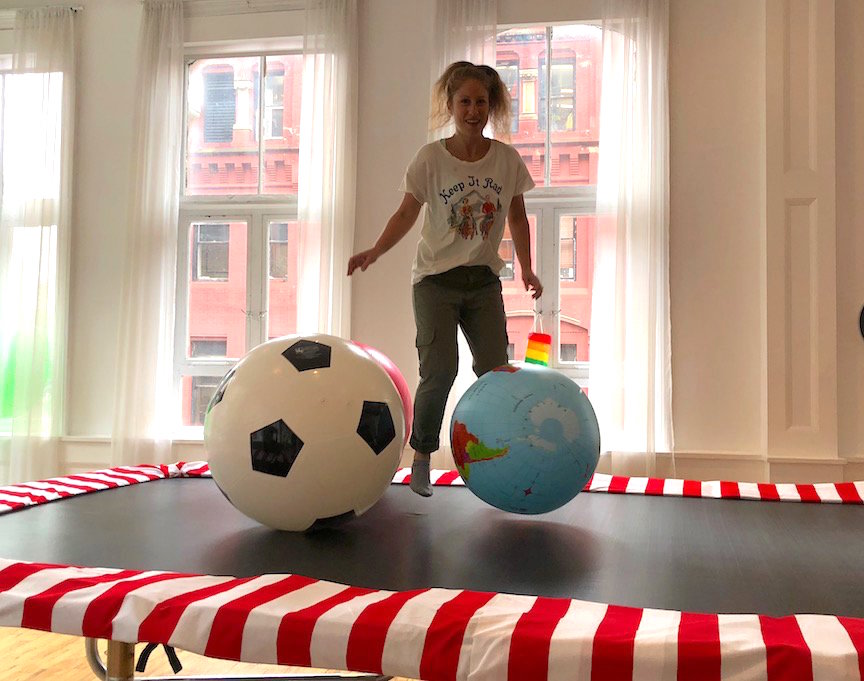 To celebrate the Big 30th anniversary, furniture company Zinus brilliantly recreated Josh Baskin’s enviable city loft  complete with bunk bed. They even put out a limited edition of the bed for the special event, so start planning those grown up sleepovers now! 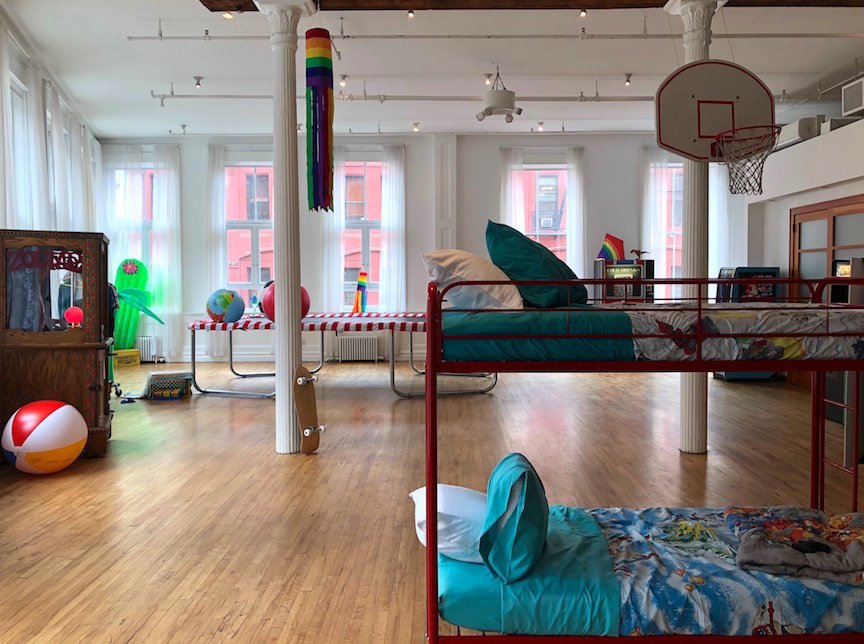 TCM will be bringing the classic film back to screens for the Big 30th anniversary this summer too.

Will you watch Big on the BIG screen??