After seeing Greta Gerwig’s directorial debut Ladybird, I was struck by several things. One, how distinct and unique Gerwig’s voice is throughout the film. (Already a huge Greta fan, her style of writing and speaking is apparent to any devout fan). Two, how truly un-hollywood style subtle the movie itself is, and three, that quiet story it tells about mothers and daughters. It got me thinking about other mother daughter films I’ve loved so dearly throughout my life. Movies that shaped parts of my relationship with my own mother. Some etched in my head forever; childhood memories that never wane, but in some ways, grow stronger. But I never really realized so many of those movies that shaped my childhood, like Neil Simon’s The Goodbye Girl, and Baby Boom are in fact, all about single mothers raising daughters. Coincidence? Perhaps. But while watching Ladybird, though it’s not a single mom relationship, I was struck by how much the connection between Saoirse Ronan and her mother, the brilliant Laurie Metcalf reminded me of all those classic mother daughter films. Film relationships that could be considered important for moms and daughters to watch. Regardless the setting, (in this case Sacramento and New York City) or the plot, (in this case, pretty simple), the backdrop is the same. A mother who utterly loves her daughter in her ‘own way’. A daughter who loves her back, but continues her due diligence as a daughter to persecute her for it nonetheless.

The first time I ever saw Frances Ha, I made a notebook of favorite quotes, which I still refer back to occasionally. The same can be said of Ladybird. Though soft spoken in so much of its delivery, it’s loving sarcasm continually shines through. In a time of superhero franchises gone wild and movie reboots everywhere, Ladybird is something completely different; storytelling. And this story is one that can always be told. In a time when Ladybird is shining a sweet, lovely light on the nuances of relationships it’s also nice to look back on some of the other mother daughter films. Those that showcased that delicate relationship so brilliantly too.

Add Ladybird to your DVD Netflix queue and maybe watch it this Mothers Day. 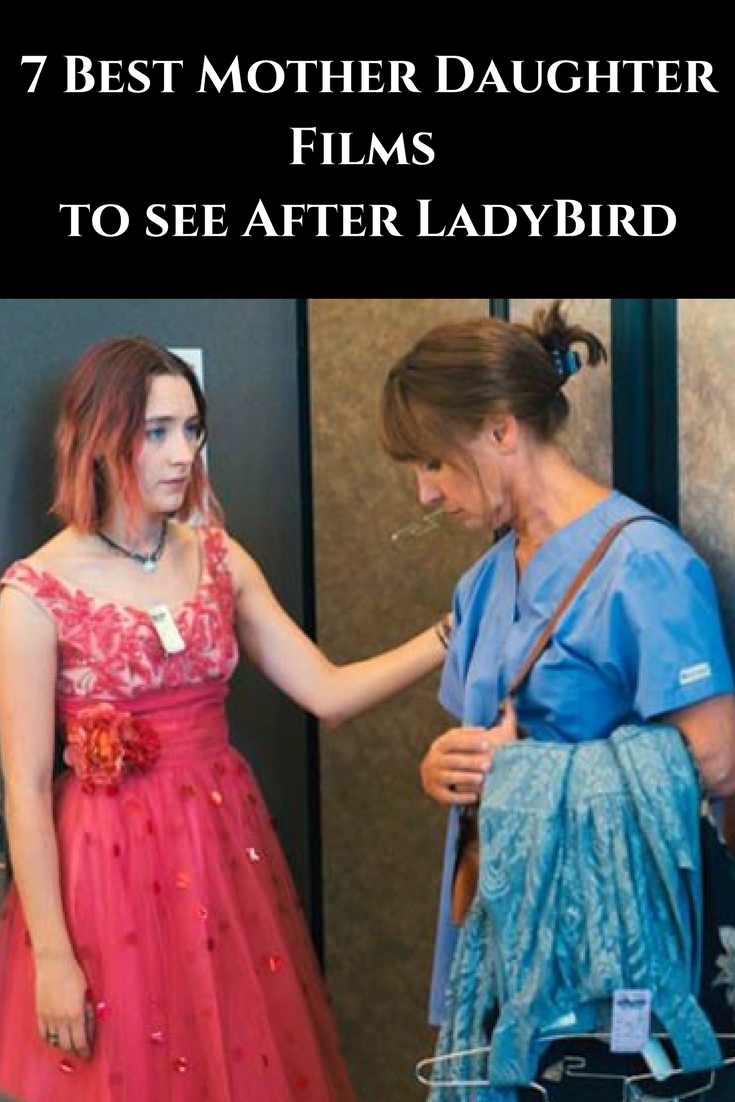 1. Marsha Mason and Quinn Cummings in the Goodbye Girl. My all time favorite movie growing up. Marsha Mason is a single mom in NYC raising her precocious daughter when Richard Dreyfuss comes knocking at their door. The sarcastic daughter has a tight bond with her mom, consistently riddled with confusion every time another man enters and then leaves the scene. When Dreyfuss enters the picture, it changes the dynamic forever. 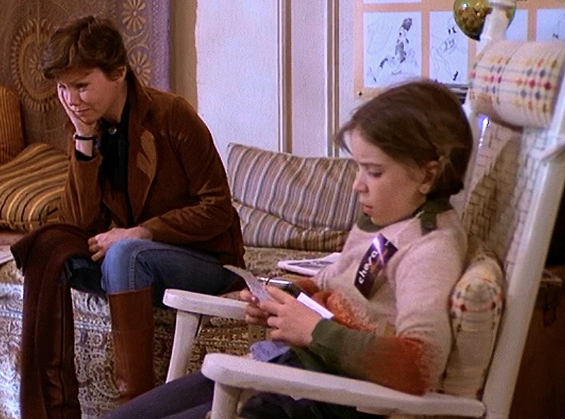 2. Debra Winger and Shirley Maclaine in Terms of Endearment. Who doesn’t love this tearjerker tale of love between mom and daughter. Of all the mother daughter films I can recollect, this is probably one of the most poignant, but also the saddest. My mom and I always used to recite MaClaine’s classic, empassioned line, “Give my daughter the SHOOOOTT!”

3. Cher and Winona Ryder in Mermaids. As a quirky duo ourselves, I could always kind of relate to this offbeat story of mother and daughters. Plus, who doesn’t love Cher and 90’s Winona.

4. Diane Keaton in Baby Boom. Still one of my favorite movies; even if it doesn’t hold up quite as well in my late thirties. But I love the cliched story of high powered independent New Yorker turned Vermont mom. Even if it does kind of go against certain parables we tell now about women and having success.

5. Sally Fields and Julia Roberts in Steel Magnolias. Who can forget young Julia Roberts as Shelby. Her relationship with her mom was less layered, but more funny, and heartbreaking.

6. Faye Dunaway and Diana Scarwid in Mommie Dearest. Sometimes to understand the good, you have to know the bad. Christina Crawford and her mother may not have had the best relationship, but as far as mother daughter films go, this one can’t go unmentioned. After all, their relationship, though not positive, was one of the most intense of all.

7. Dianne Wiest and Martha Plimpton in Parenthood. One of my favorite mothers of any movie is Dianne Wiest in Parenthood. Her subtle, yet hilarious role as a single mother, hot mess trying to deal with a teenage son in puberty, and a daughter bedding Keanu Reeves is sheer brilliance. 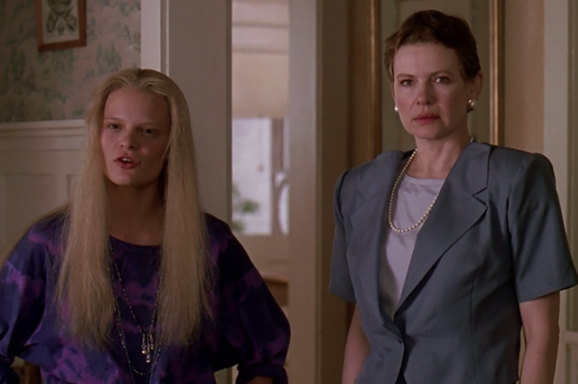 All the above classic movies available at DVDNetflix.com

This post partners with DVD.Netflix.com where you can find thousands of movies. As a DVD Nation ambassador I share a love of movies and earn rewards. All writing and ideas expressed are my own.