beeFIVE: The Miniature Trend is Getting Big

In a world where the typical notion is, bigger is better, it would appear things everywhere are instead, getting smaller and smaller. It feels odd that in a world so big, so boisterous, tiny things could hold such importance. But it’s true. Plus, who knows better about perfecting the art of tiny spaces than New Yorkers. The tiny, or miniature trend is still growing at a rapid pace. It started gaining traction with the tiny house movement, which exploded with the rise of HGTV shows and popular Instagram accounts and blogs that promote and celebrate small house living. I even wrote about my love of all things mini a while back too. It’s since spread out into more places, and genres. Some useful, others for novelty. The point is, in 2017, (and like I’ve always said), good things come in small packages. Or in this case, tiny packages. Here are a few examples of the miniature trend you need to see.

1. Nestea’s LESS IS MORE campaign. f you need further proof that the miniature trend is going more mainstream, just look at how Nestea brought attention to their new ‘Less is More’ initiative. The drink line unveiled a new, more natural, non GMO, syrup, and artificial free tea and promoted it with free samples all day inside their ‘tiny house’ replica in Bryant Park. 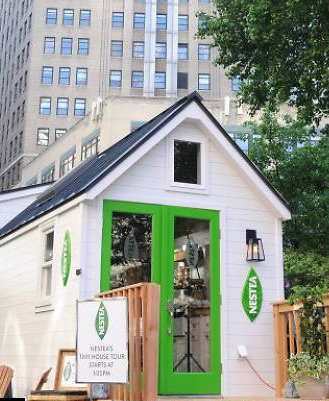 2. Little urban cities. Australian artist Joshua Smith has a flair for the microscopic. His latest art project captures the grit of urban life and the surprising effectiveness when mixed with a small scale model. 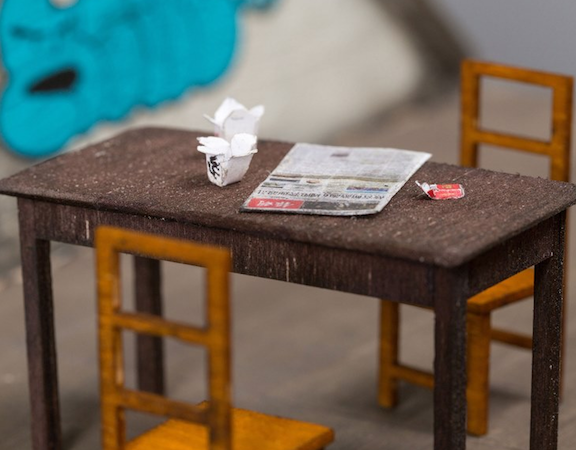 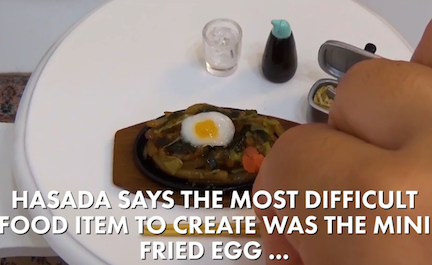 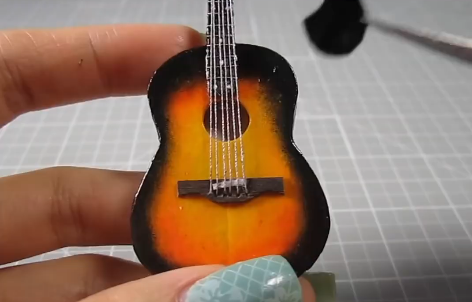 5. Mini Matchstick Rockets. These mini rockets made from matchsticks and foil on Nifty Science prove that power can come from something tiny. 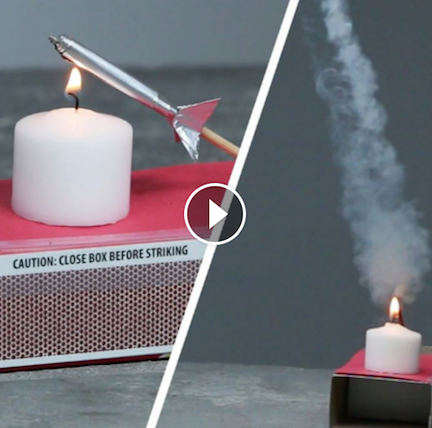